Newcastle United’s new owners have said they “absolutely” want to challenge for the Premier League title after a Saudi-led consortium completed its £300m takeover of the club.

The league has approved the takeover, which was delayed by almost 18 months due to a dispute between beIN Sports and the Saudis over illegal streaming.

Newcastle United’s all-time top goalscorer Alan Shearer has joined thousands of fans in celebrating the news, with previous owner Mike Ashley having been an unpopular figure among supporters.

The “Toon Army” currently sit second from bottom in the table and fans had been hoping for a takeover for years.

Saudi Arabia’s Public Investment Fund, which now has an 80% stake in the club, has assets of £250bn – sparking hopes among supporters that the club will sign a high profile manager and some of the most talented players in the world.

We deliver the TOP news headlines on Social Media for YOU! ⠀
FOLLOW US and SUBSCRIBE for daily news briefings 😍🙏 ⠀ 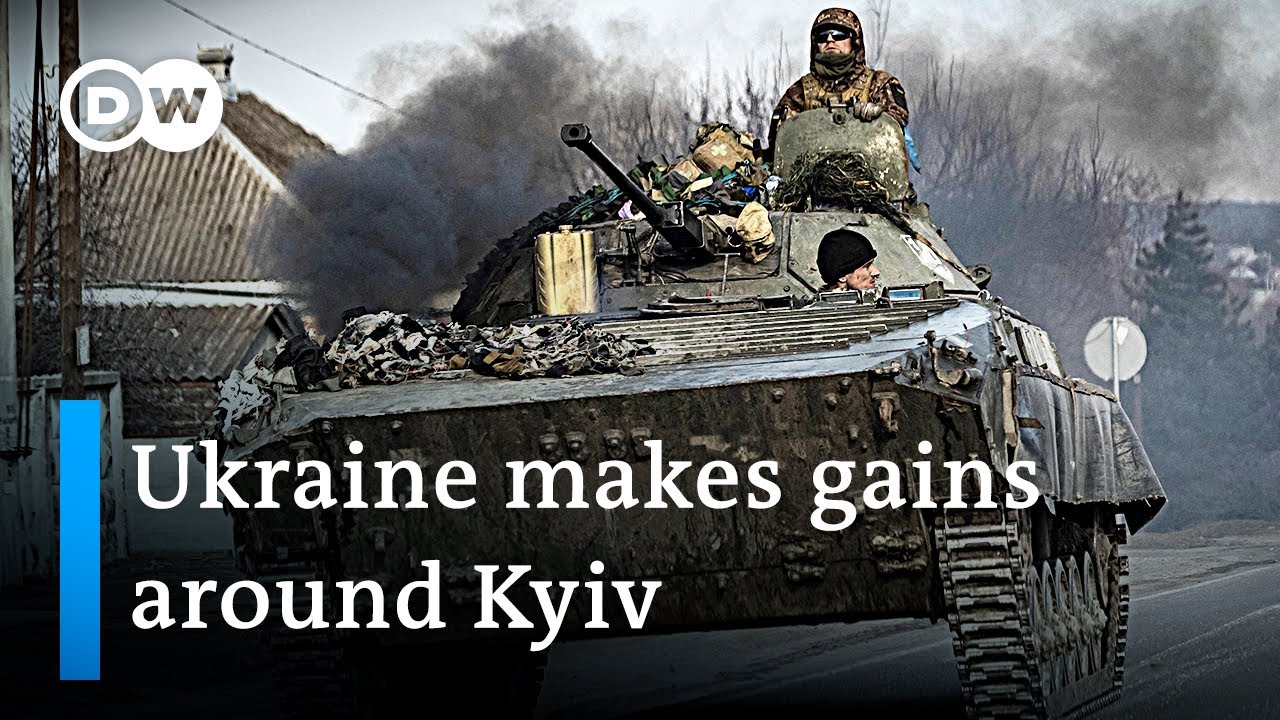 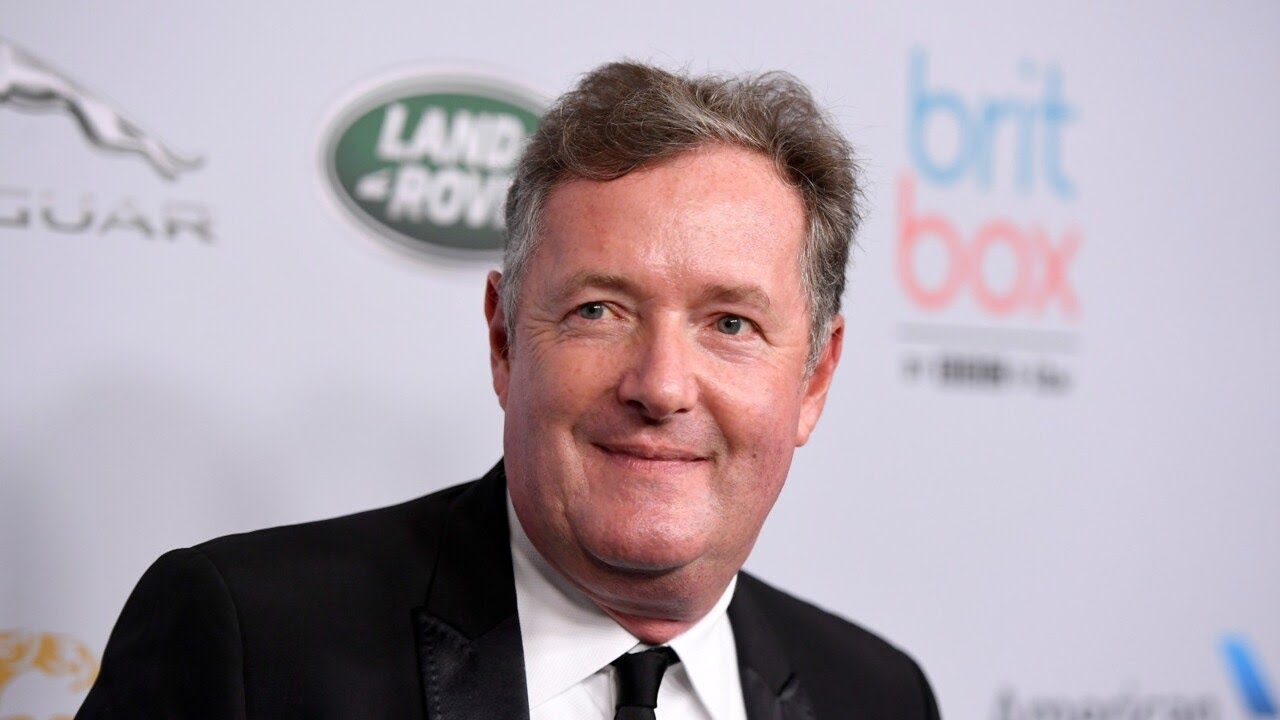 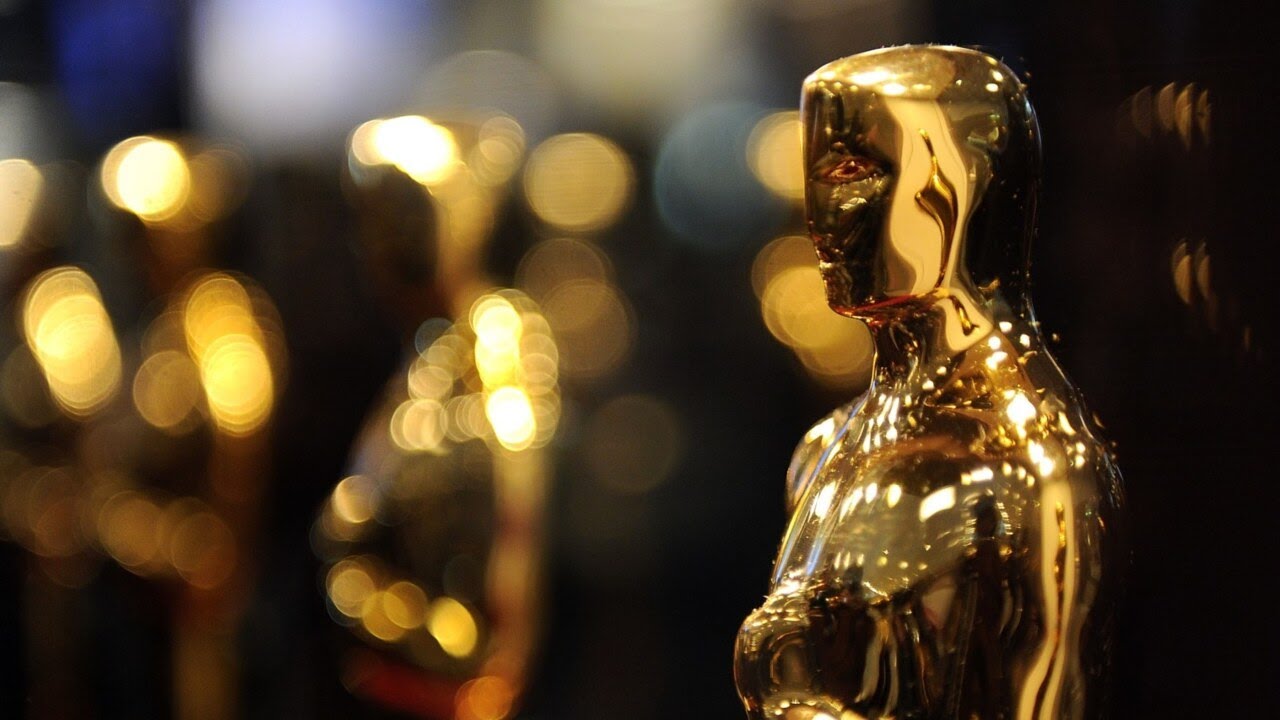 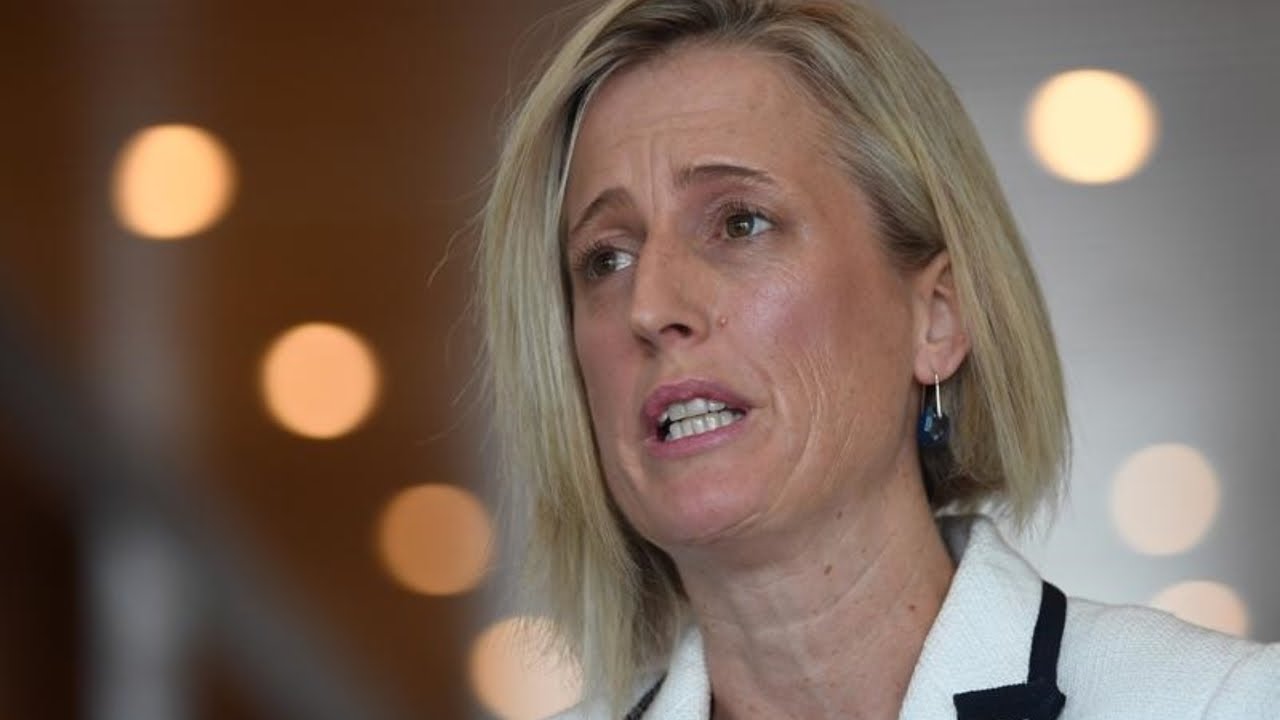 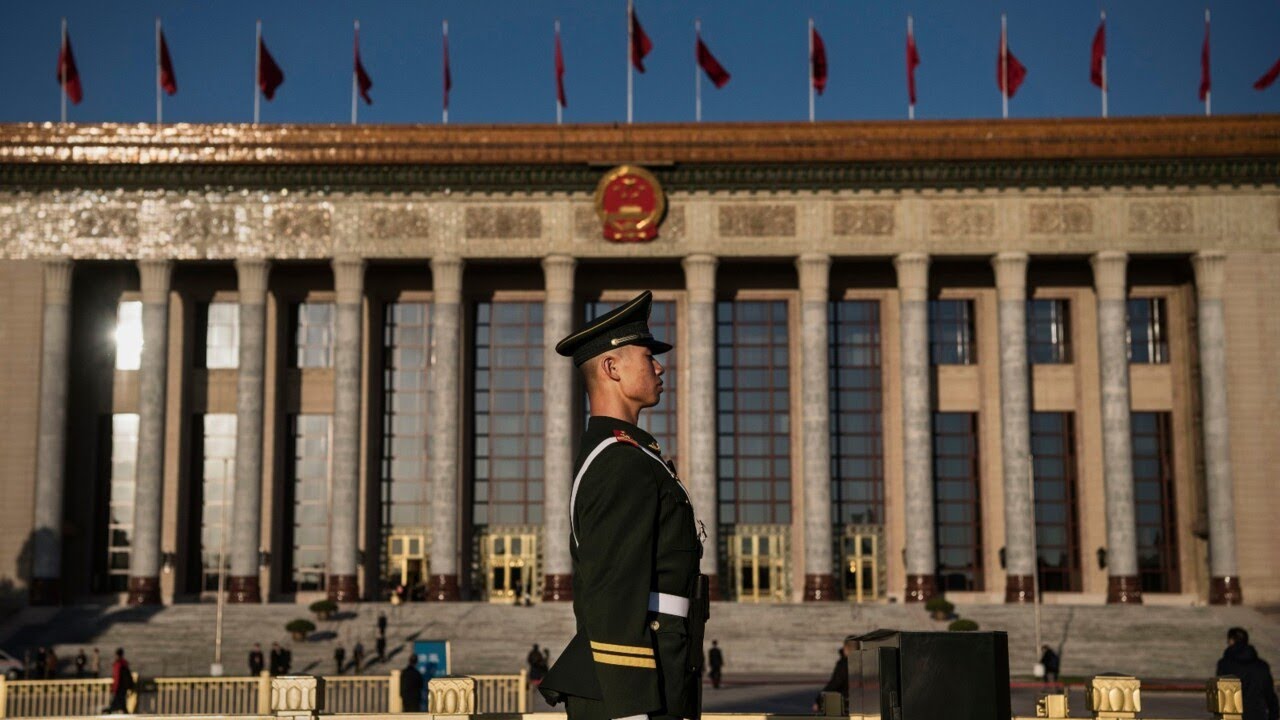 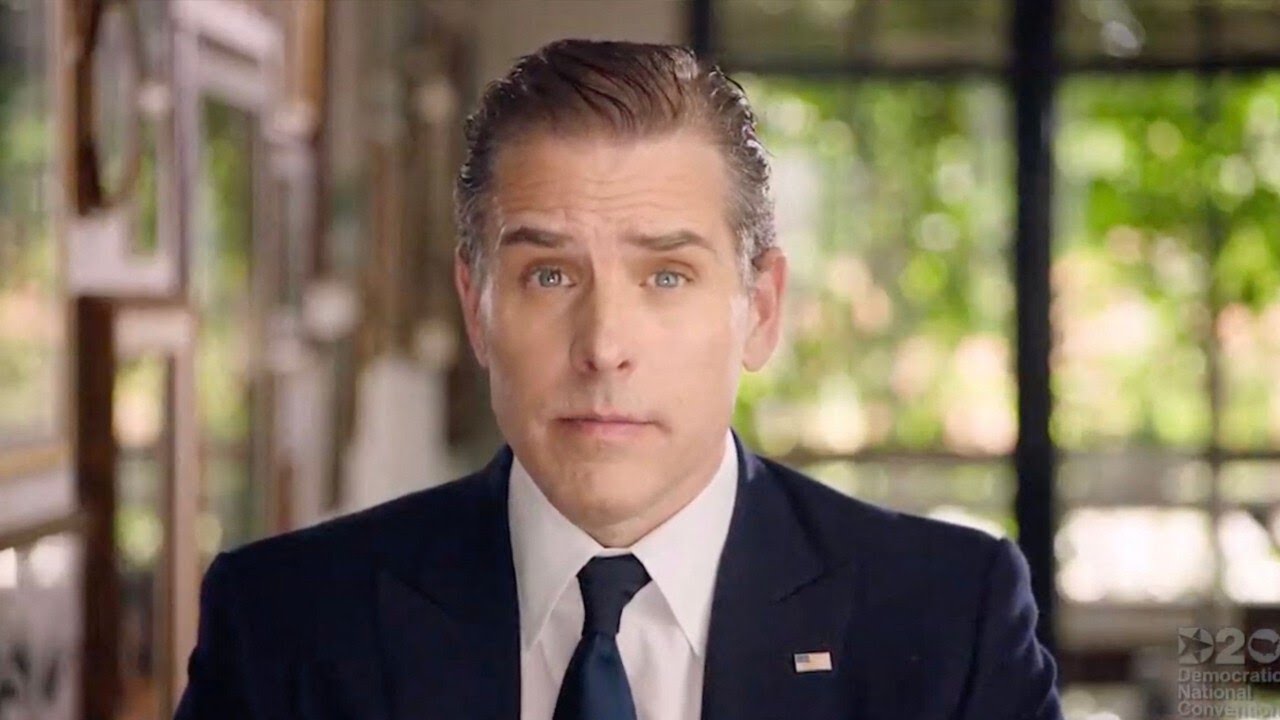 IMF: Crypto can no longer hedge your investments

Terris Todd: What absent fathers need to do right now for their children