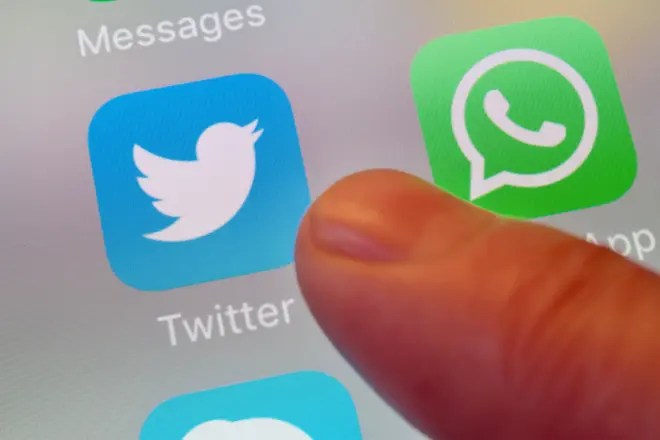 TWITTER went down for tens of thousands of people last night.

Users from across the glove were left fuming over the mystery outage after reporting issues accessing the social media platform.

On Tuesday, from 7pm to 7:15pm, at least 35,000 people reported they were having difficulty with Twitter on DownDetector.

The outage appeared to last for about 20 to 30 minutes before working again for some users.

Twitter later explained: “We fixed it! We made an internal systems change that didn’t go as planned and have rolled it back. Twitter should now be loading as expected. Sorry about that!”

One woman who was able to get back onto the platform shared her relief once online.

She wrote: “My social life is Twitter so please stop being down every two weeks.”

Last night, users in the US, the UK and New Zealand reported they were among those affected after the platform appeared to crash.

Many said tweets weren’t refreshing or they were being kicked out of their accounts and forced to log back in.

Once the issue was resolved on Monday night, one user joked: “Twitter was down and I had nowhere to complain about it.” 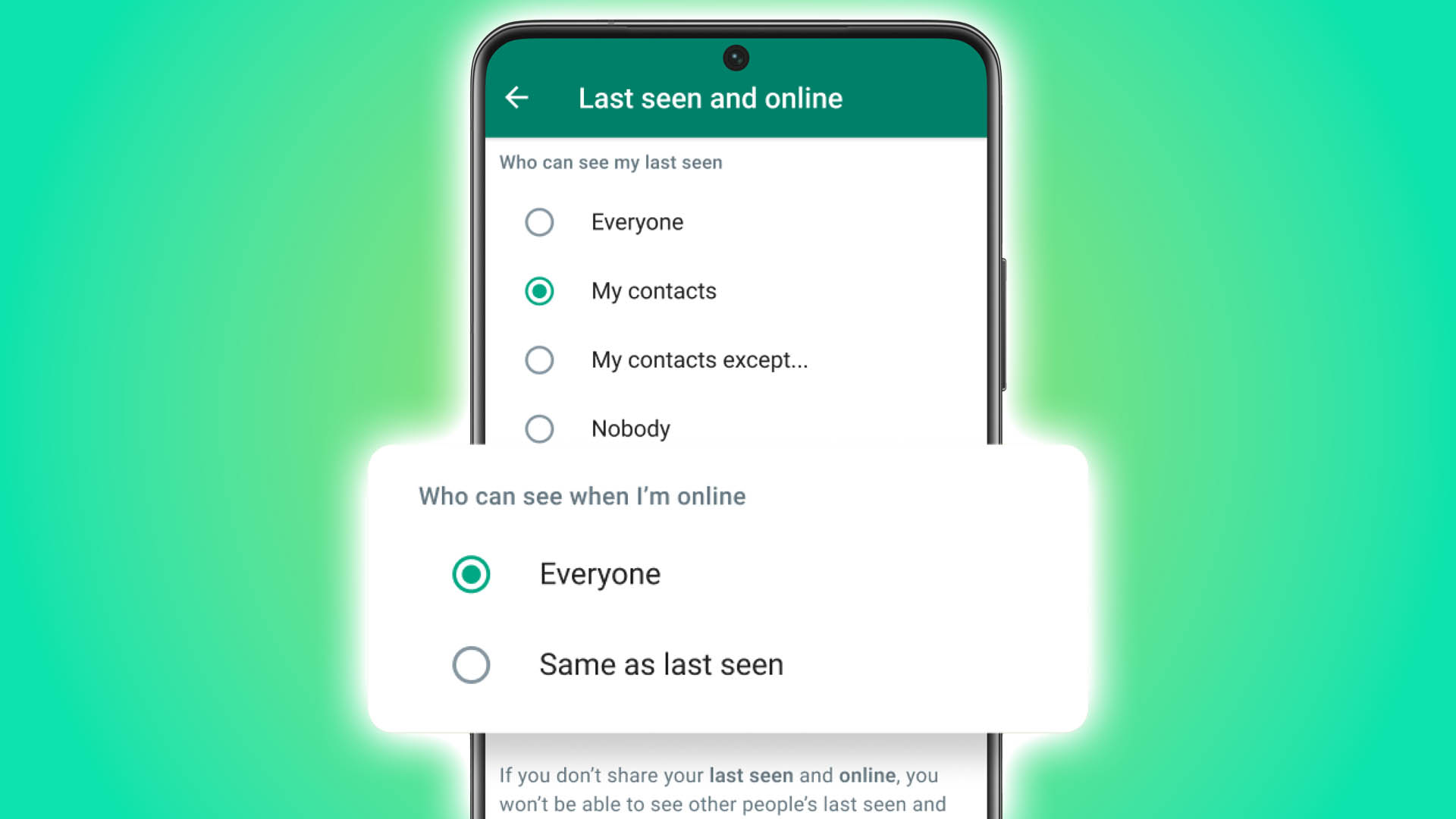 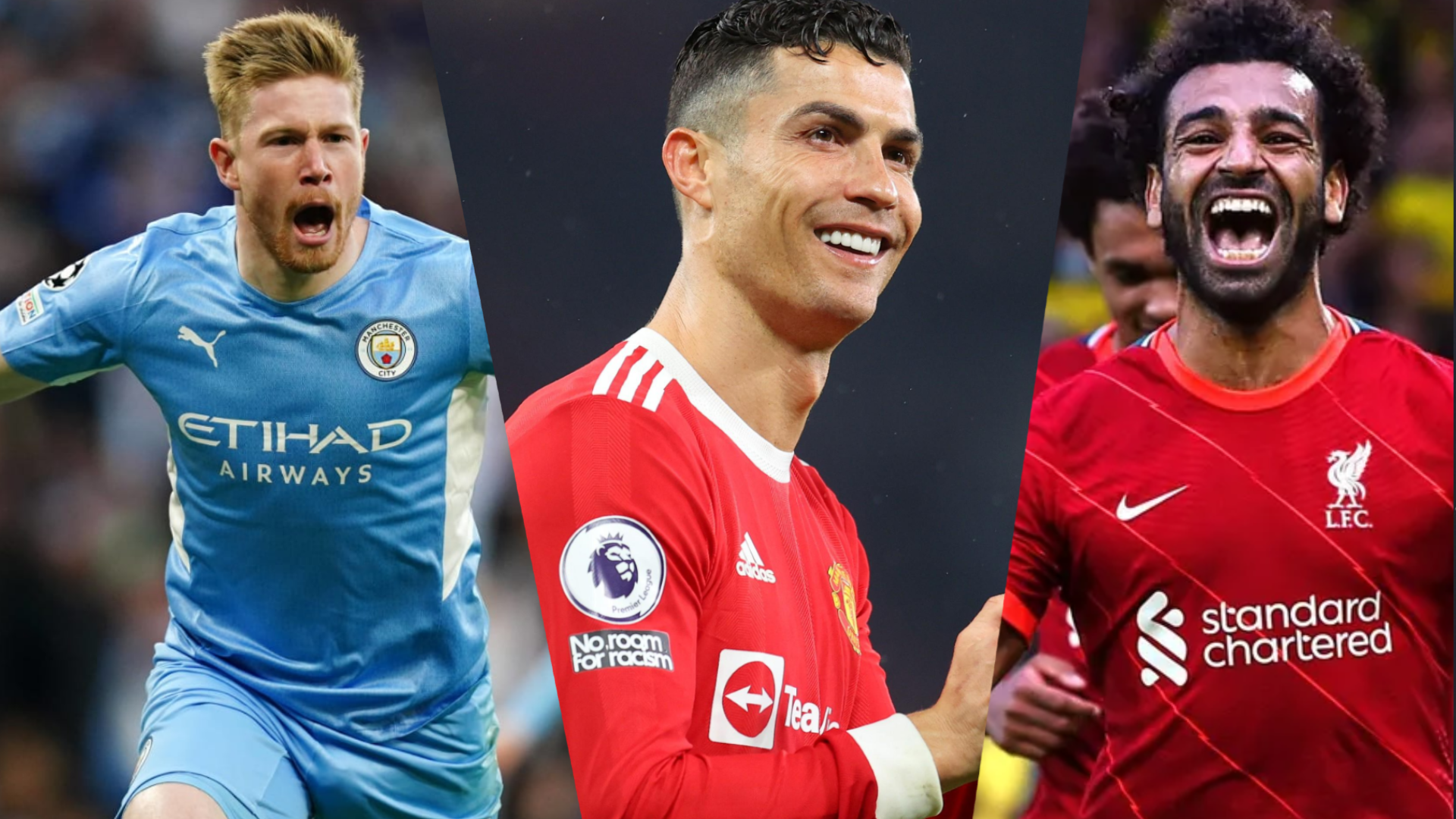 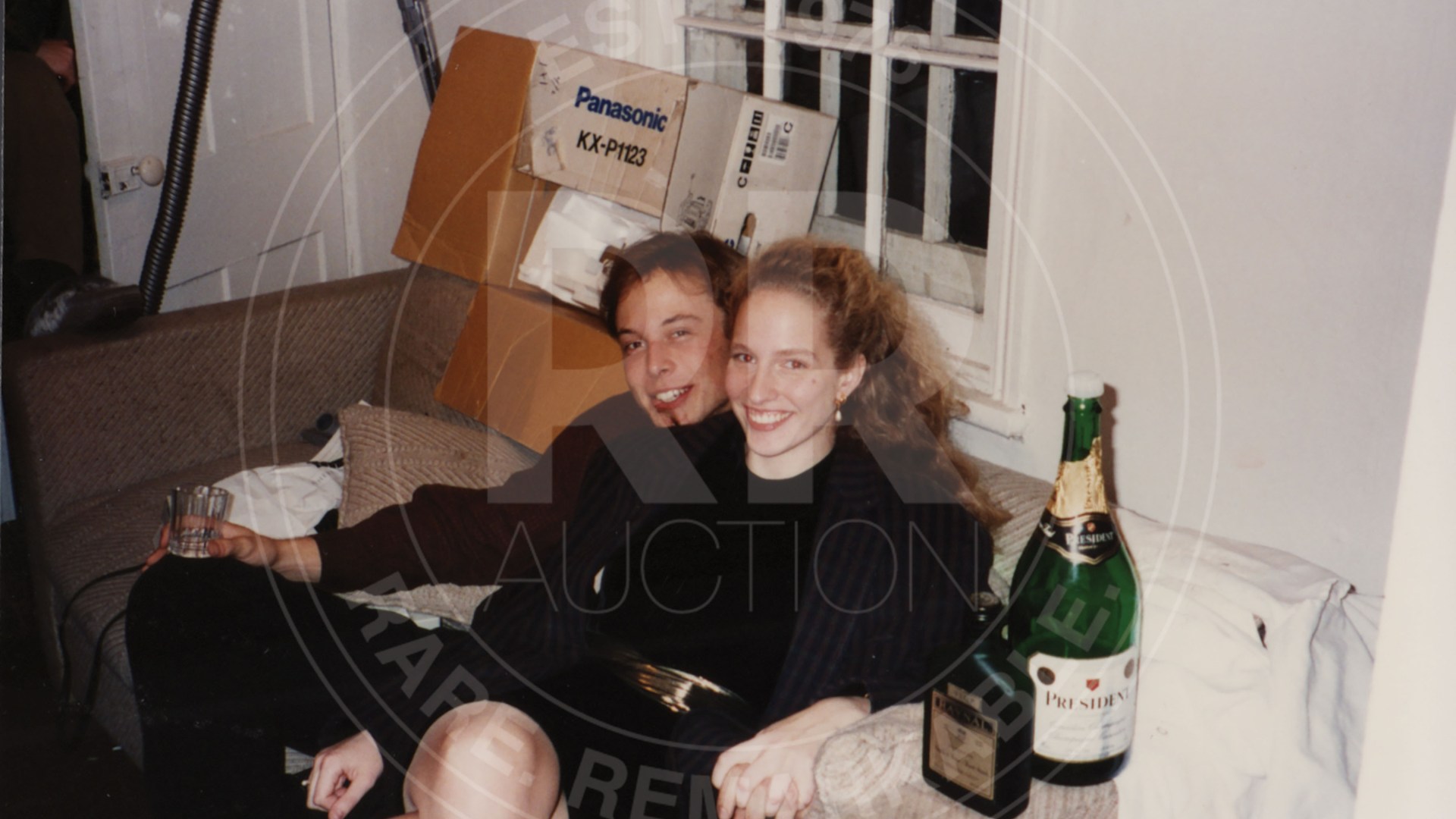 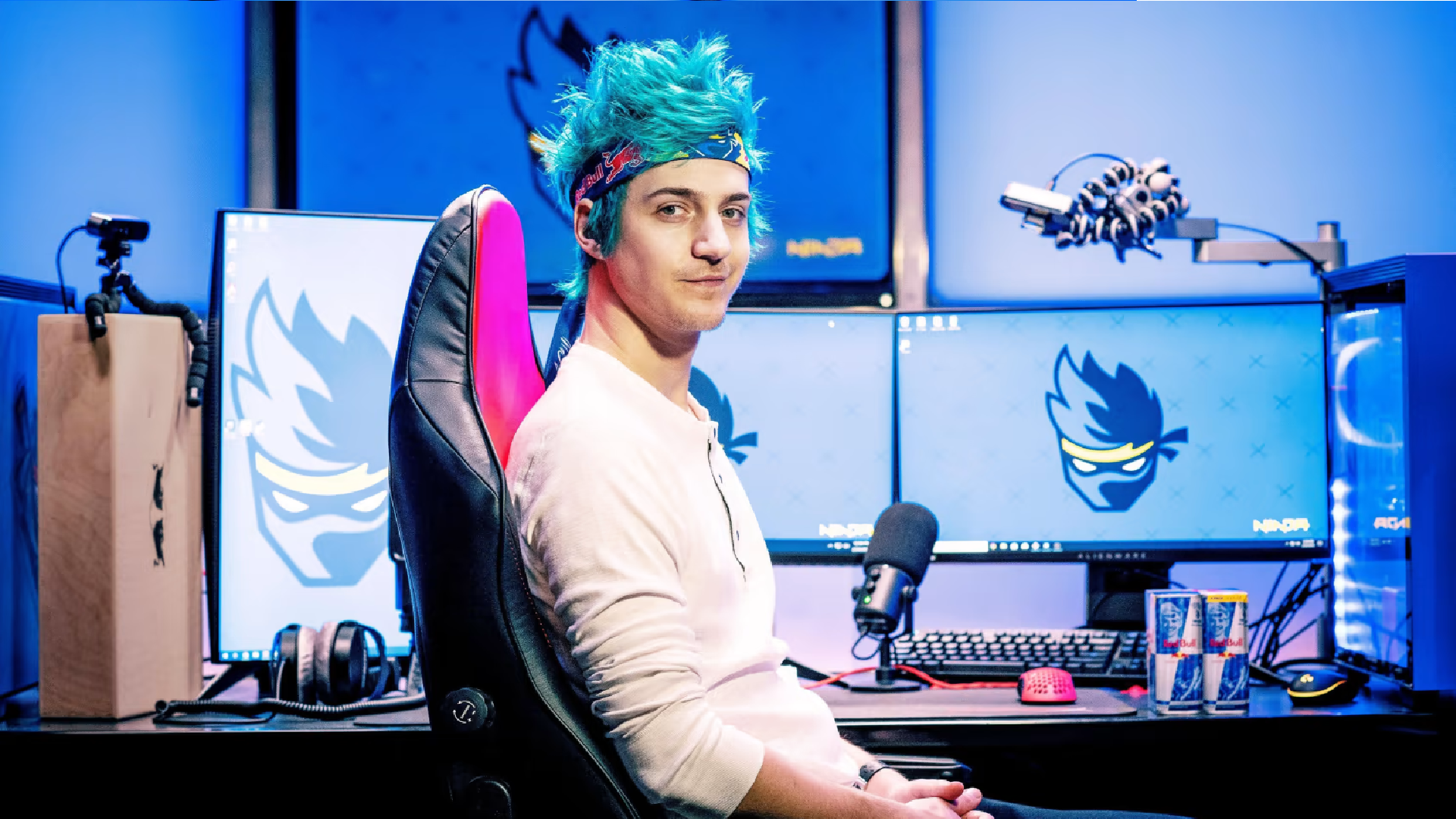 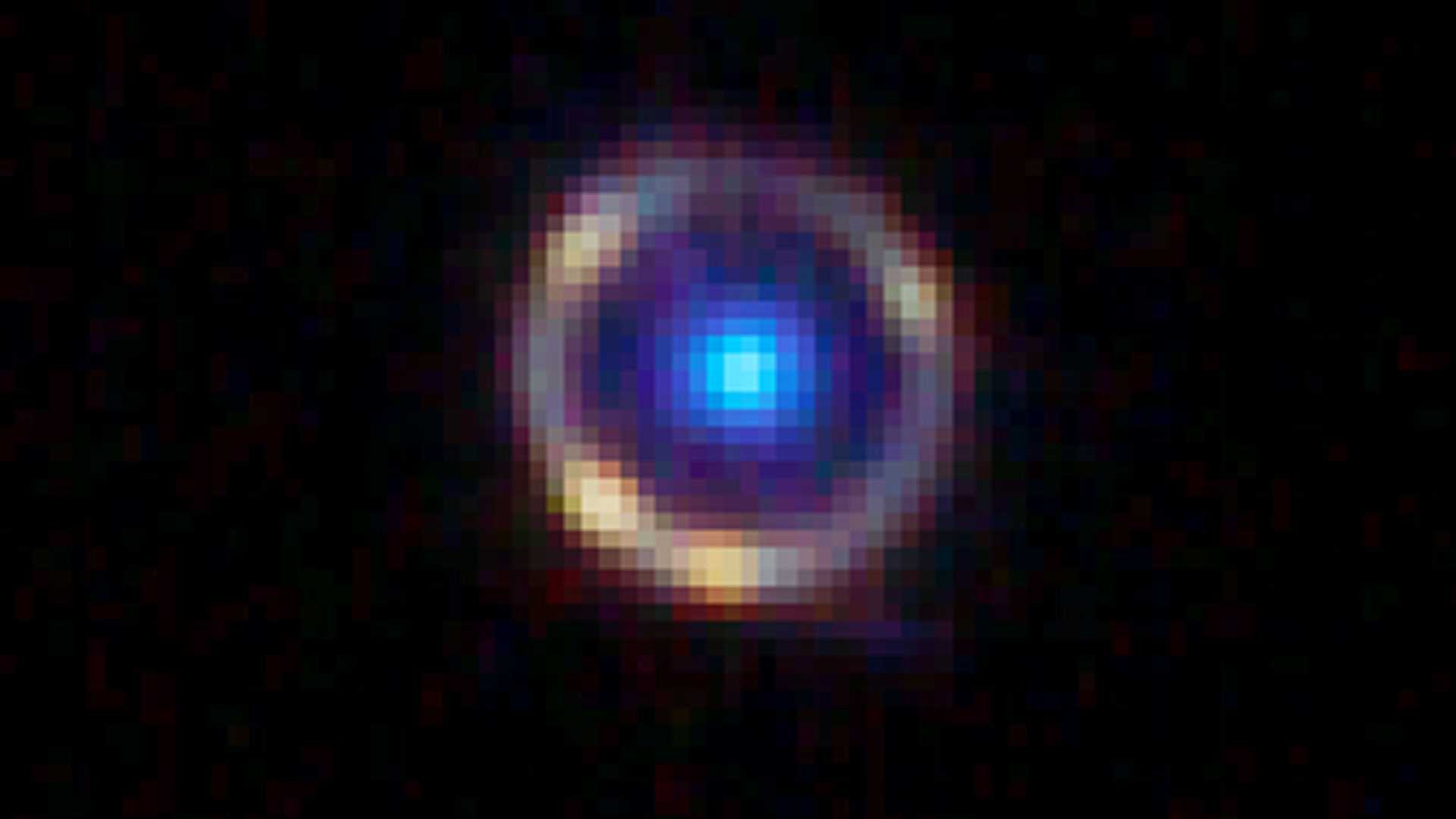 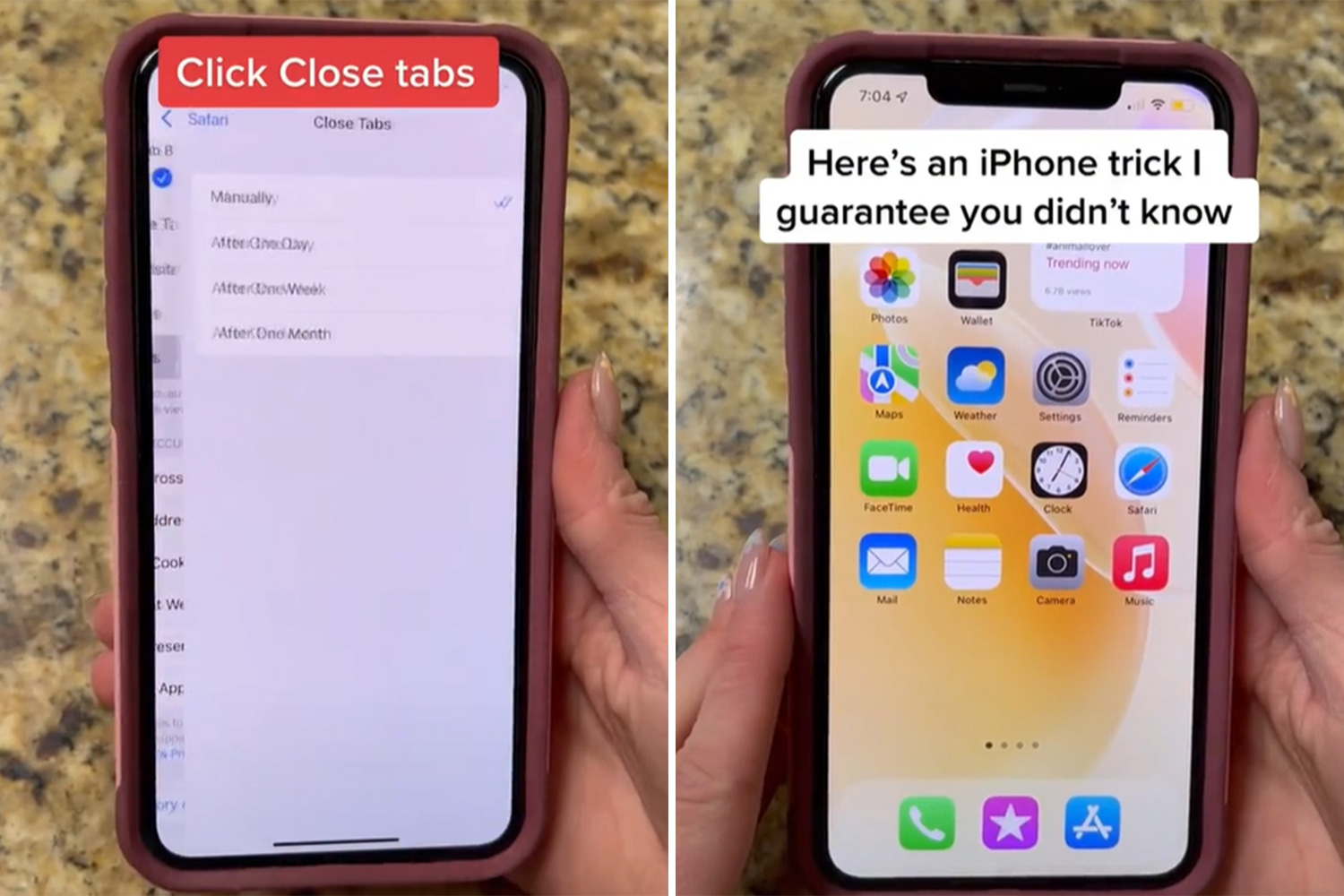 ‘Halloween Ice Cream Cups’ are easy and fun to make: Get the recipe