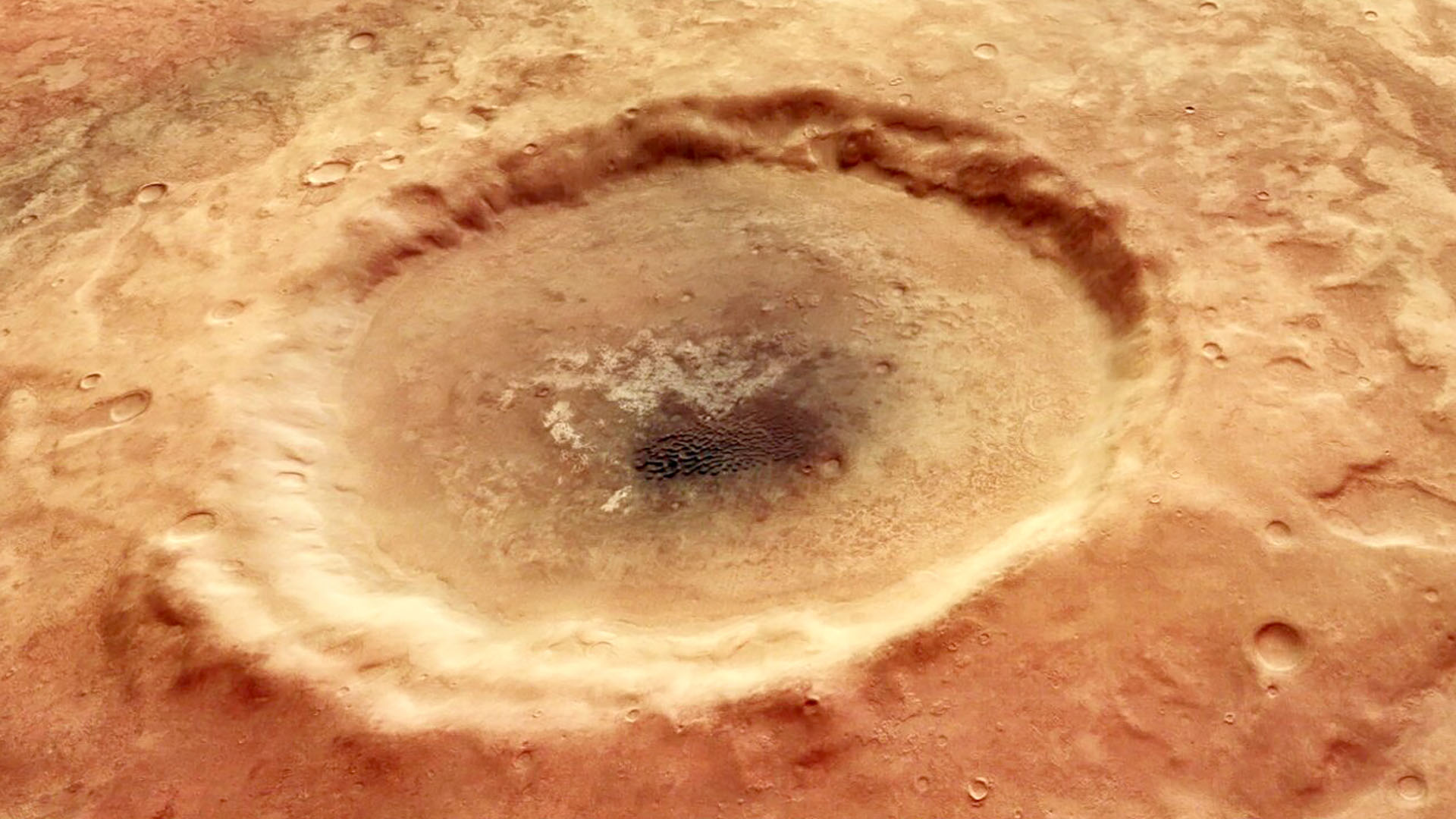 NEW images taken by a spacecraft orbiting Mars are creeping out space fans.

A camera on the European Space Agency’s Mars Express craft took the snaps of a large crater on the Red Planet.

The unnamed crater is said to be around 18.6 miles across.

It’s drawn attention for its unusual makeup that makes it look like a creepy human eye.

Space enthusiasts have taken to Twitter to point out Mars’s ‘pupil’.

One space lover tweeted: “Mars sleeps with one eye open! This scarred and colorful by martian standards landscape shows part of Aonia Terra, an upland region in the southern highlands of Mars.” 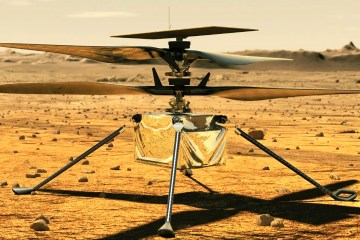 Other Twitter users are comparing the ‘Mars eye’ to a similar geological feature on Earth called the ‘Eye of the Sahara’.

The crater is located in the Red Planet’s southern hemisphere.

It’s surrounded by other larger and arguably more impressive craters.

The craters are thought to have formed billions of years ago due to a mass onslaught of space rock impacts.

Scientists like to study this region of Mars’s craters as impacts can unearth material deep within the planet that may not be obvious in other locations.

The darker material in the eye-like crater is suspected to be a substance that didn’t erode away when Martian water was present in the hole.

More detailed observations will be needed to determine what it is exactly.

Scientists continue to research Mars’s geology to see if there could have been ancient life on the planet. 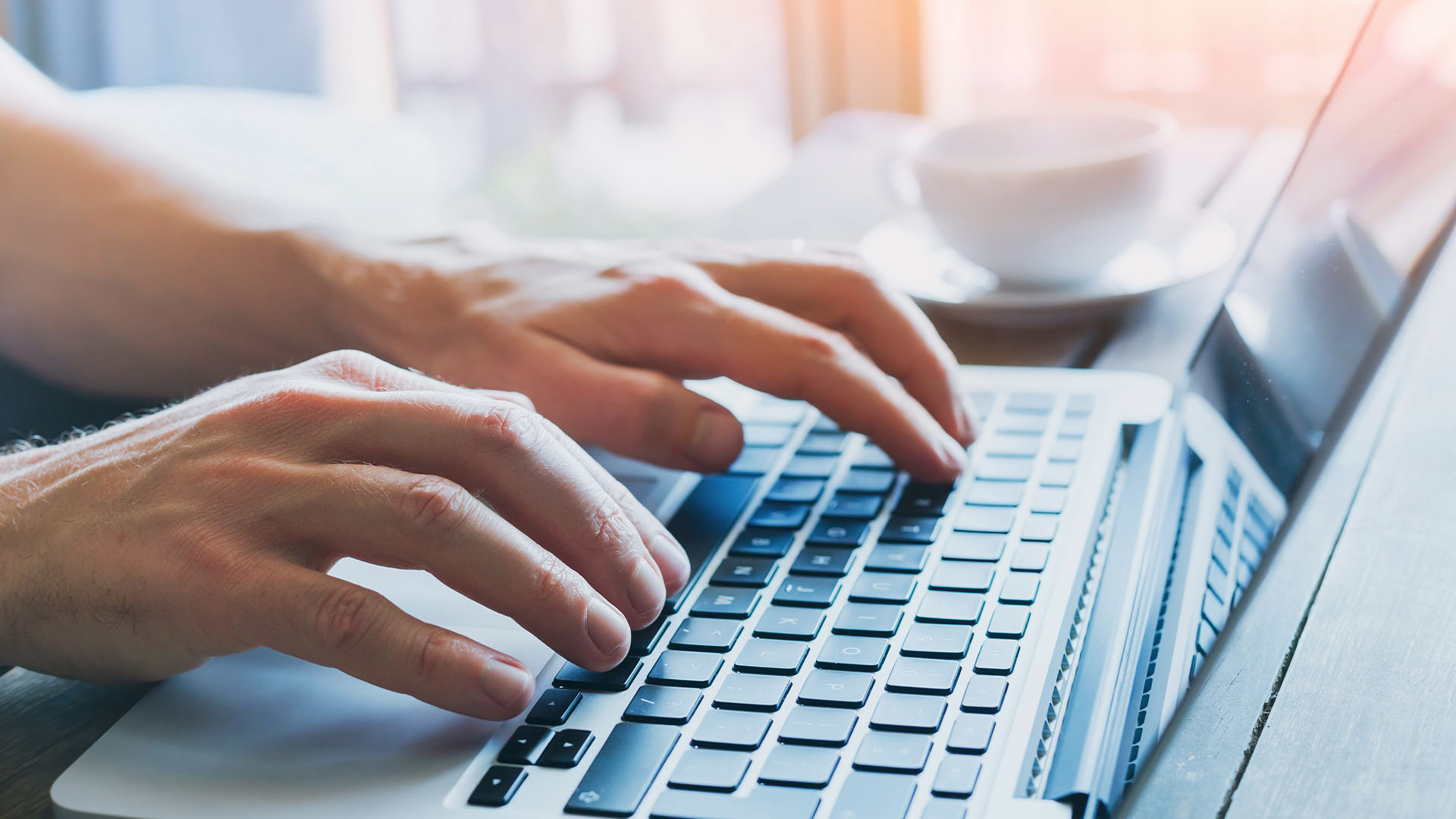 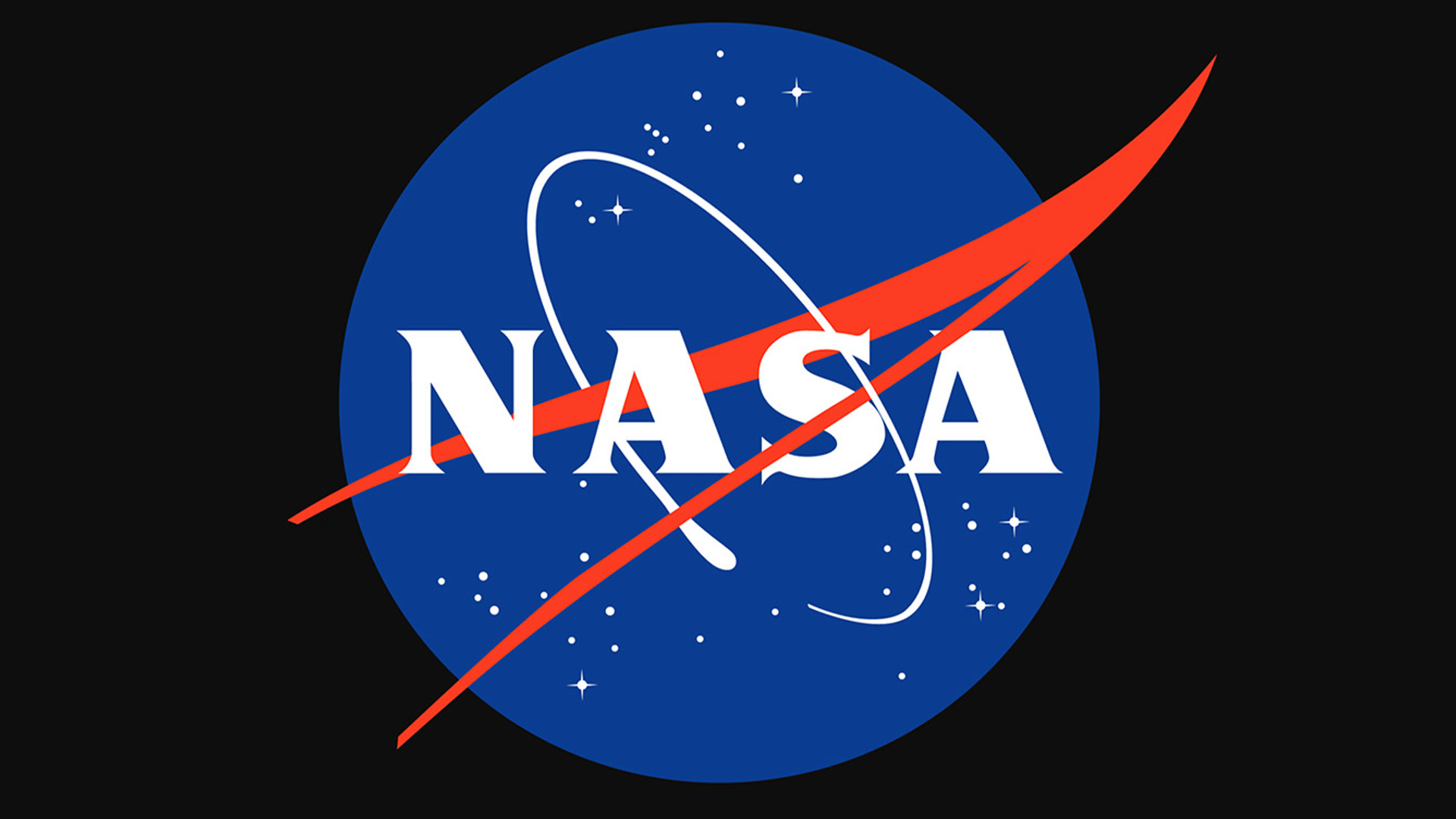 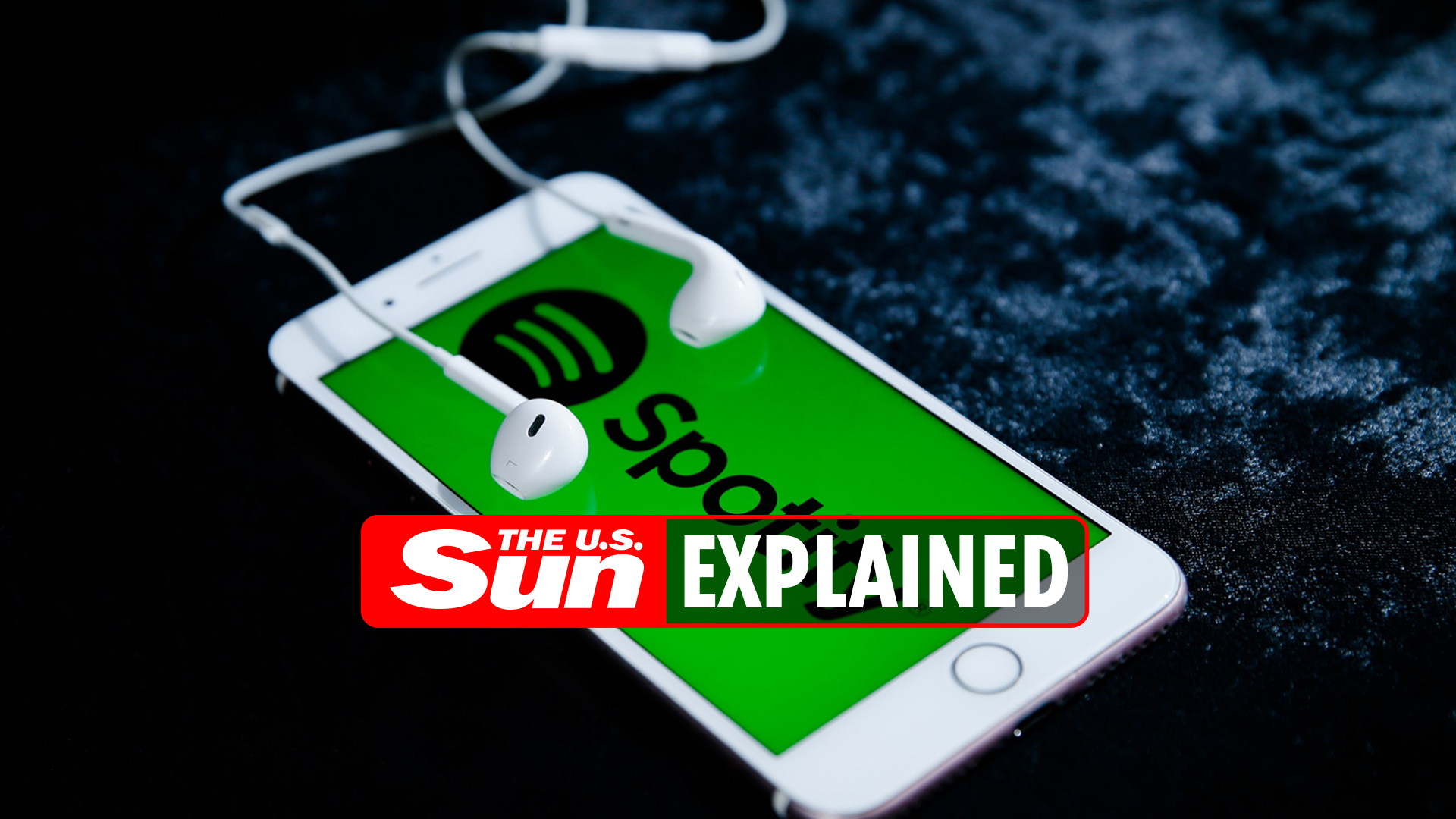 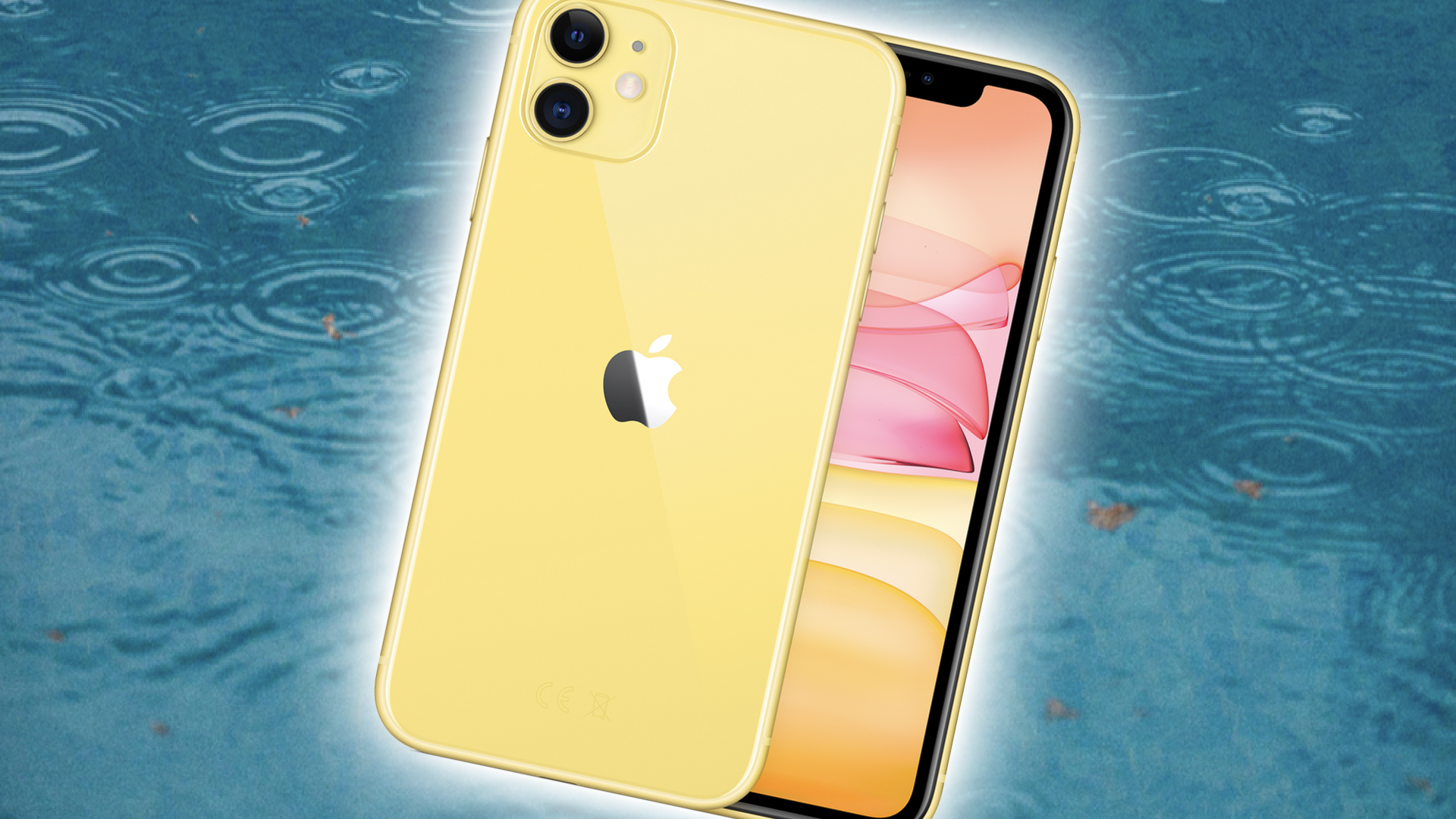 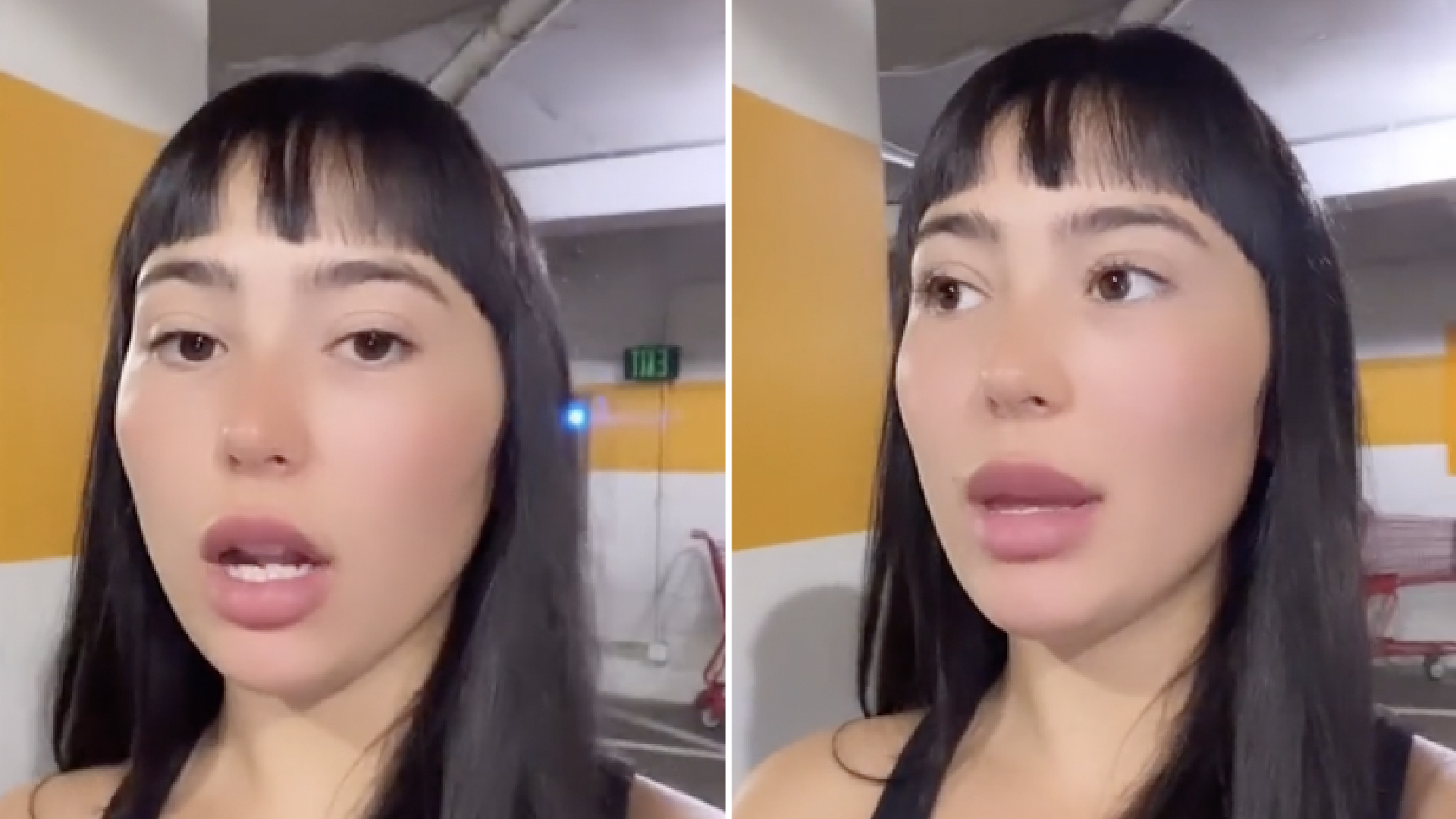 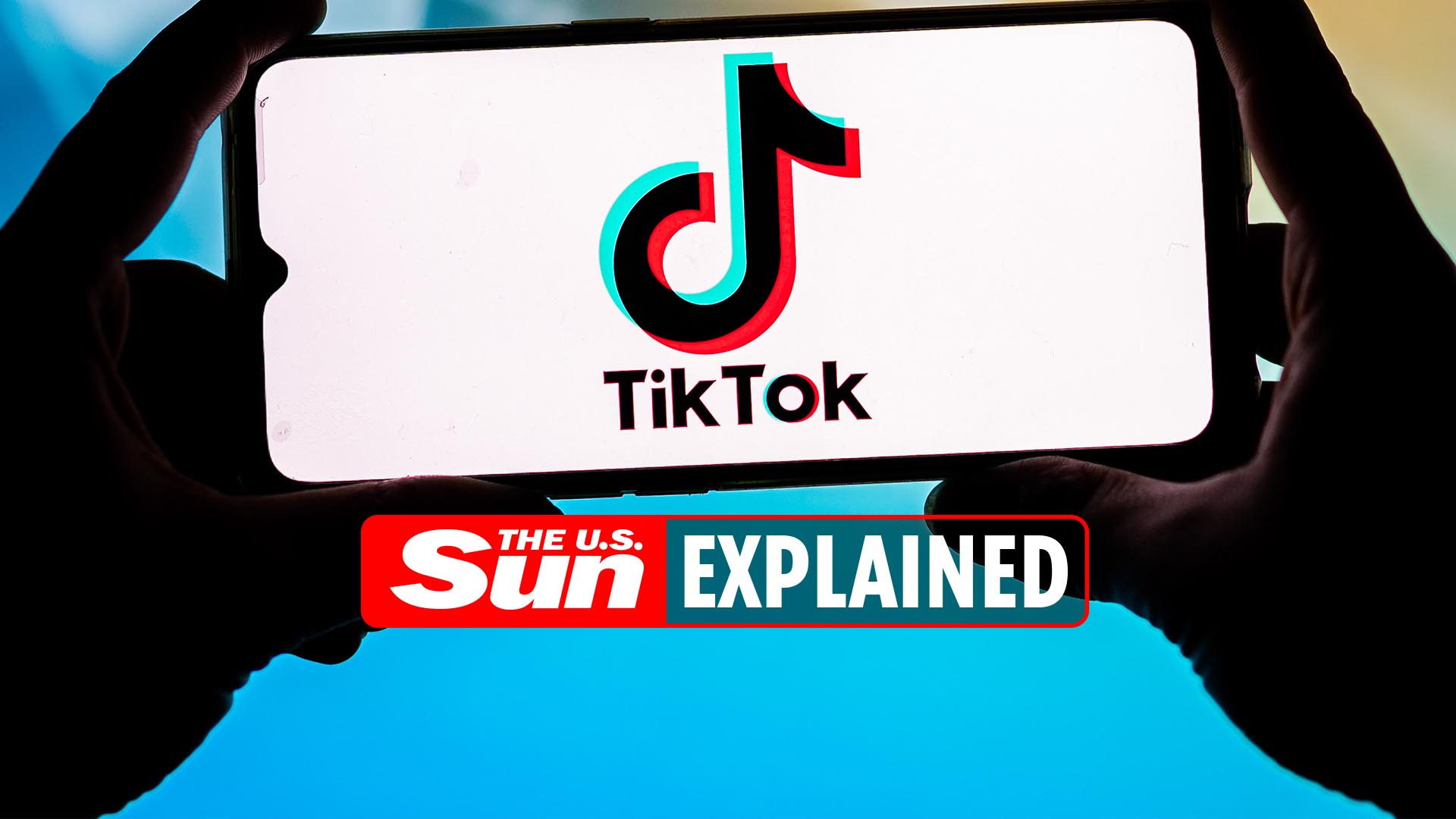