INSTAGRAM influencers are cloning their dogs to keep popular pet profiles relevant even after the animal passes away.

However, in a seemingly fantastical turn of events, influencers who run popular pet accounts are now creating genetic duplicates of their animals.

And for some, the driving factor for this pet-cloning is even more bizarre: To allow influencers to keep churning out content on their pets’ Instagram accounts after they die.

While this concept of pet cloning might sound like something out of a 1980s sci-fi film (i.e. Pet Semetary), the reality is that, well, it’s reality.

And thanks to companies like Texas-based ViaGen, the process is accessible to anyone who has tens of thousands of dollars to spare.

ViaGen utilizes IVF-like technology that uses the original pet’s cells to make an embryo, which is then transferred to a surrogate.

“Someone could clone their pet and replace the original. The world doesn’t have to know. They may never know.” Melain Rodriguez, client service manager at ViaGen said.

In fact, pet-cloning is more common than one might think.

Several accounts on Instagram openly market their cloned pets, including @ipartywithbrucewayne and @clash_of_the_clones.

Instagram page @wander_with_willow, which boasts more than 138k followers, is another popular account that features a cloned dog named Phoenix.

Originally, the account, which is run by a 29-year-old Californian named Udvar-Hazy, showcased the life and times of a puppy named Willow.

Unfortunately, Willow passed away after being hit by a car, which led Udvar-Hazy to the decision to clone her dog.

“I get a lot of crap about cloning. People say I have zombie dogs, or they call me a crazy rich girl. It was hurtful to me at first,” Udvar-Hazy said.

“I had a really special connection with Willow. I’d take pictures of her daily. She was my muse,” she added.

While Udvar-Hazy said that grief was her primary motivation for cloning Willow, for other influencers it may be more financial.

“If someone made a living off of their pet and then suddenly their pet is gone, what do they do?” Rodriguez asked.

She added that after she brought this point up in a petfluencer conference, ViaGen got several clients that moved forward with cell preservation.

The practice of pet-cloning has raised serious ethical concerns surrounding animal cruelty as putting surrogate animals through IVF is a difficult process.

Furthermore, many seem to find the process superfluous and decadent given that 6.3 million animals enter U.S. shelters every year.

Despite the controversy and criticism, it appears that more and more petfluencers are going down this road.

In other news, personalized smart guns, which can be fired only by verified users, may finally become available to U.S. consumers this year.

Scientists are embarking on a mission to unravel the mystery behind dozens of grisly child mummies buried in an underground tomb in Sicily.

Police have caught an Italian mafia henchman who’d be on the run for 20 years after spotting the fugitive on Google Maps. 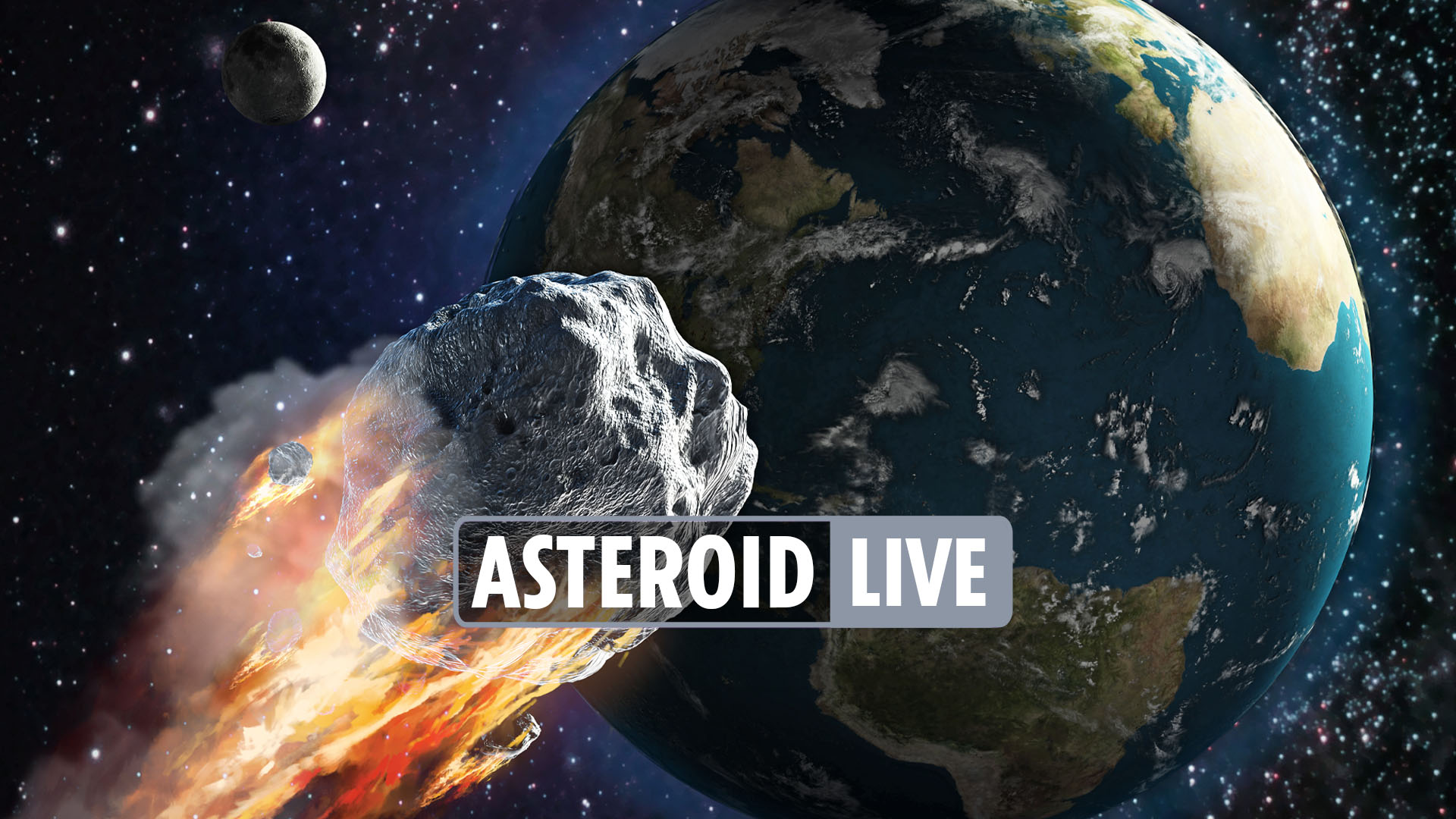 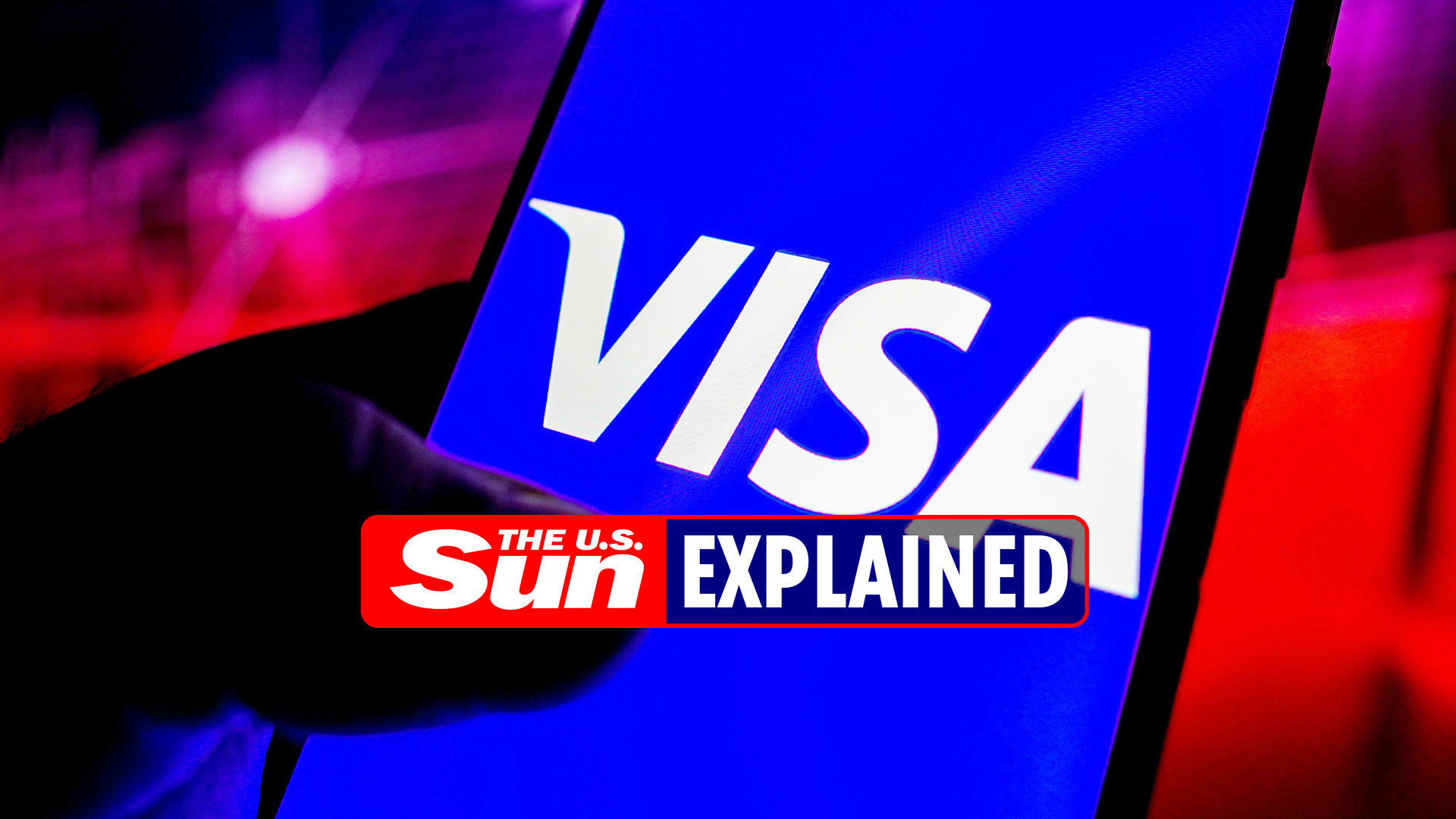 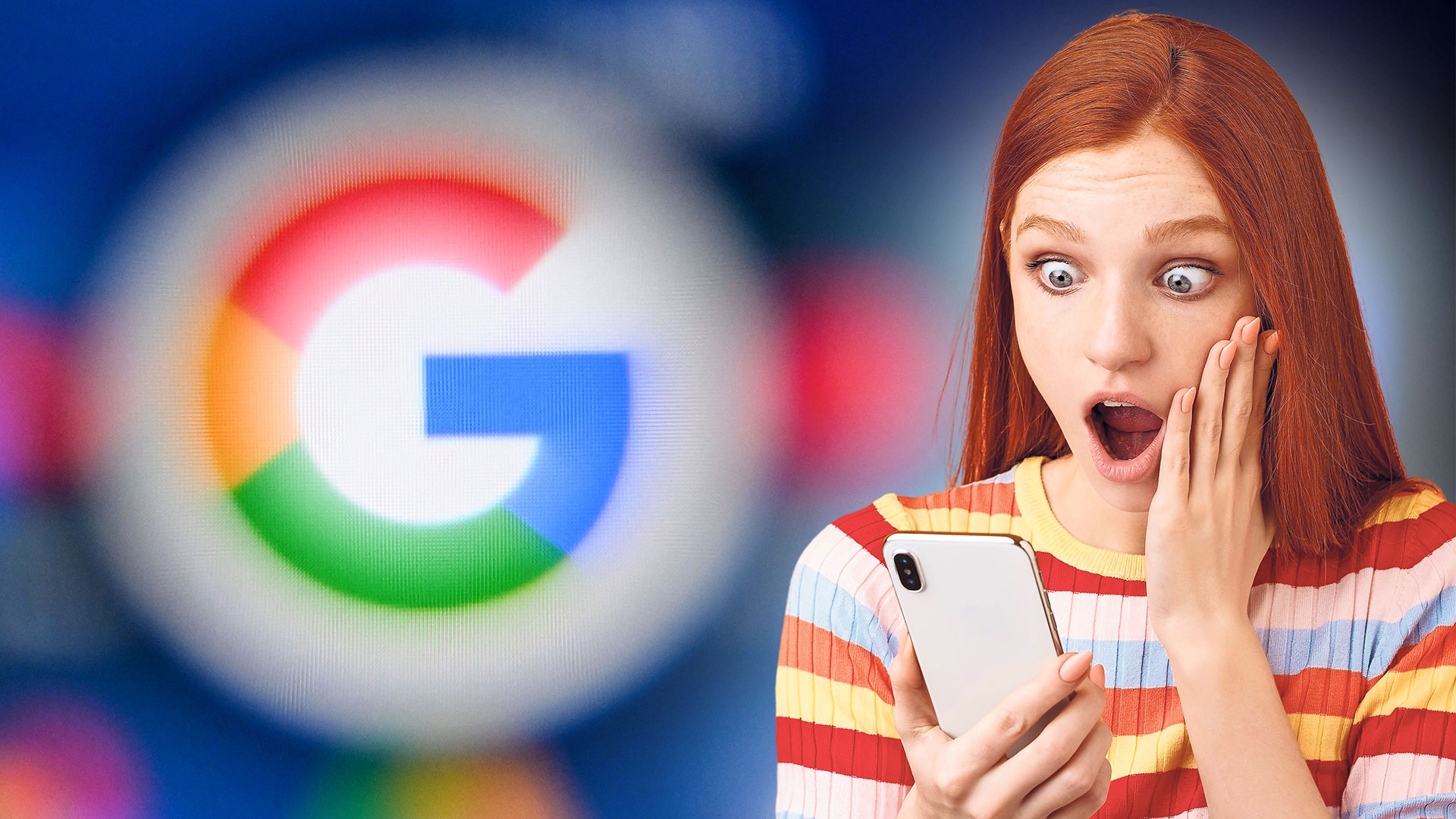 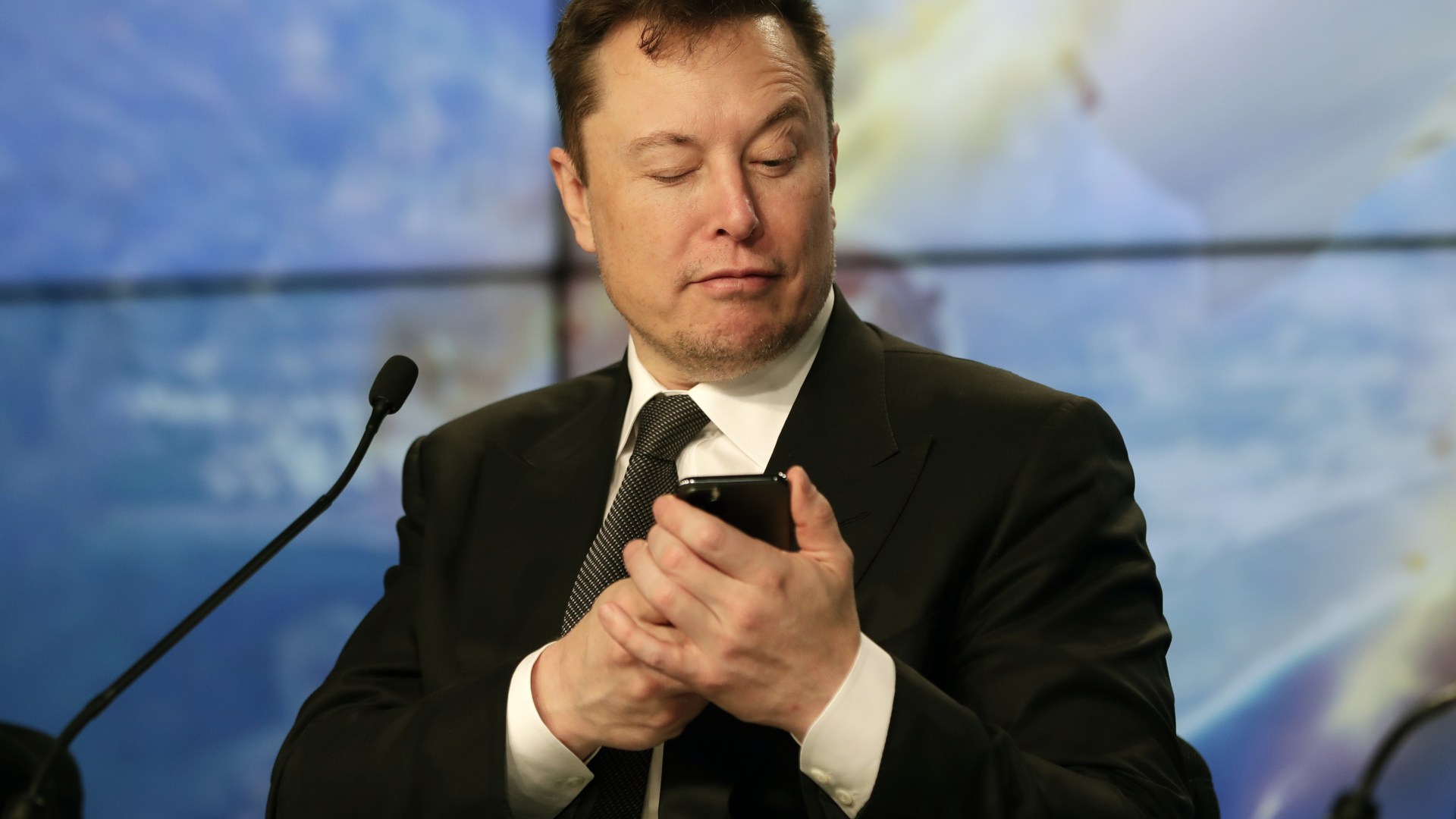 Man, 38, freed from cave after 57 hours named as his mum praises rescuers

Prince Andrew can’t document claim he suffered from an inability to sweat, his lawyers said