Uth, Hübers and Tigges to miss out for Köln 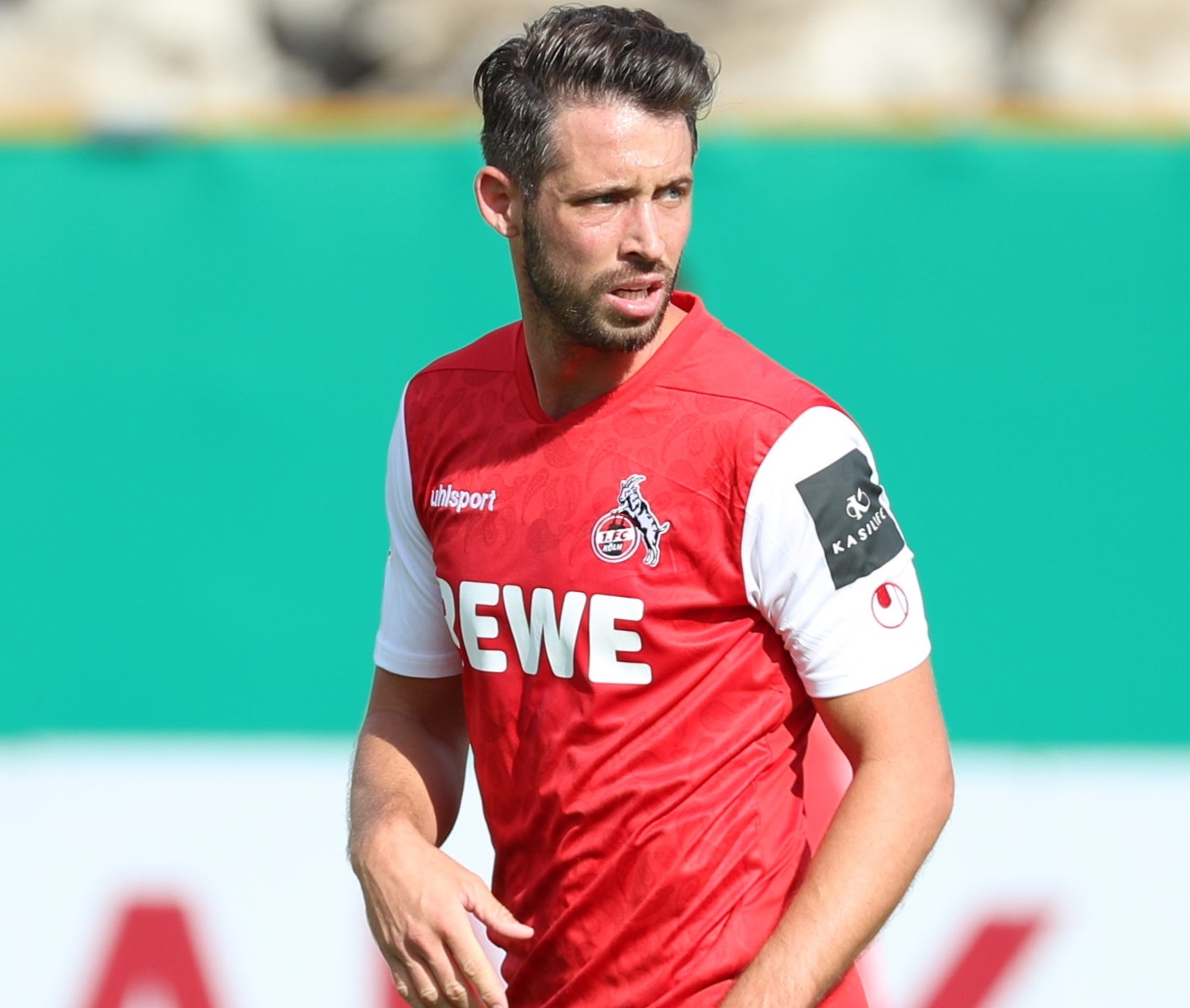 FC Köln coach Steffen Baumgart has confirmed that Mark Uth, Timo Hübers and Steffen Tigges will not be involved against Schalke 04.

Timo Hübers, Mark Uth and Steffen Tigges will not be featuring for FC Köln against Schalke 04 in the Bundesliga on Sunday.

“Timo Hübers and Mark Uth will miss the game at the weekend. They haven’t trained this week. We hope they’ll be back in training on Wednesday,” said Köln coach Steffen Baumgart at the pre-match press conference.

“Steffen Tigges won’t feature for us or the under-21s at the weekend,” added the Köln boss.

Baumgart confirmed that Luca Kilian will deputize for Timo Hübers in the starting eleven, while there a number of options to choose from when it comes to replacing Uth.

‘Karate is a part of my life’: Afghan champion keeps hope alive for refugees stranded in Indonesia