Transfer news LIVE: Latest updates and gossip ahead of the window 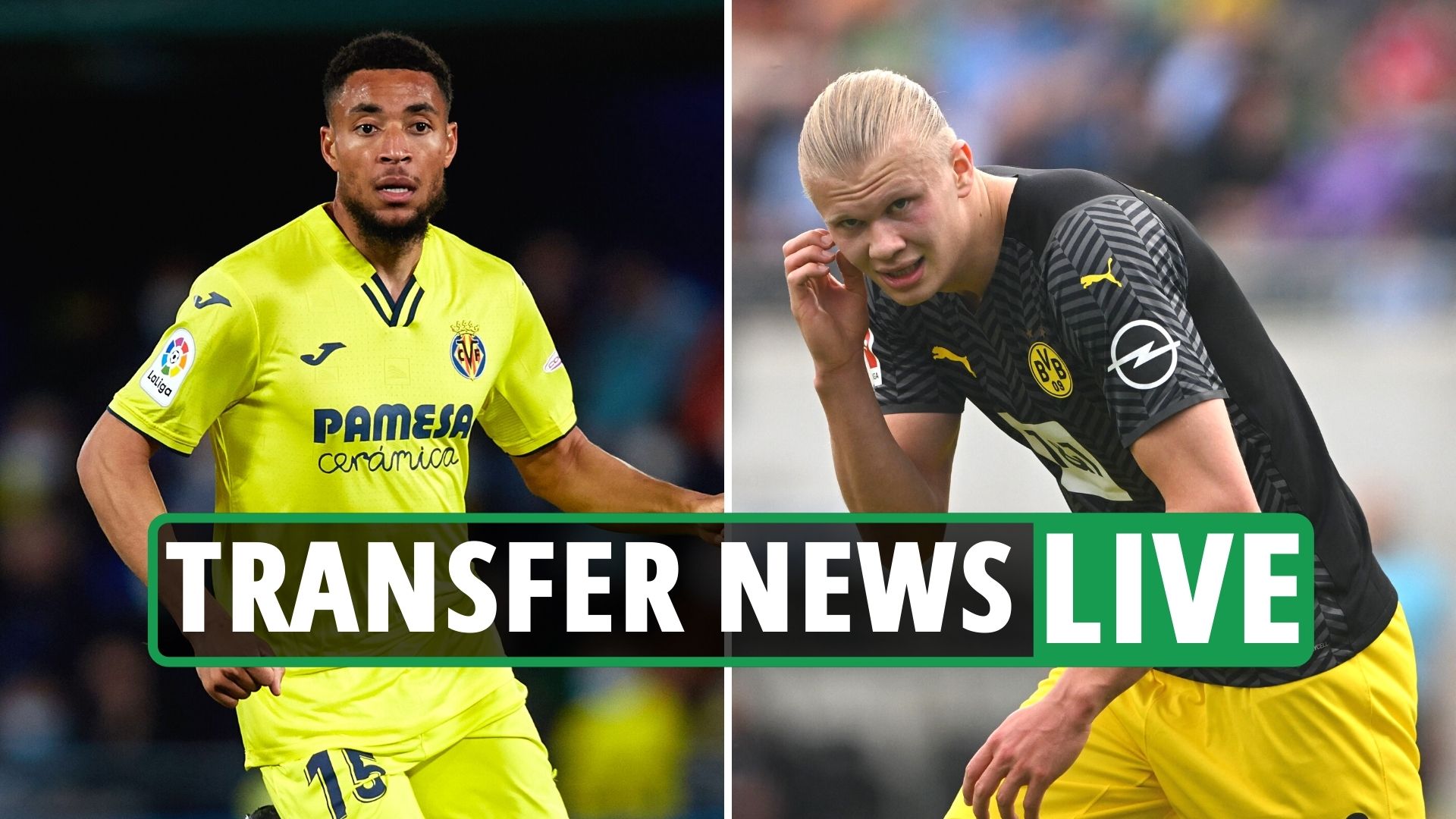 ERLING HAALAND has agreed to join Manchester City, according to reports.

And the Norwegian’s move to the Etihad is set to be announced as soon as this week.

The move will be an emotional one for Haaland, whose father spent three years playing for City between 2000 and 2003.

Meanwhile Newcastle are set to capitalise on their Premier League survival by pursuing Villarreal’s Arnaut Danjuma.

The Dutchman has starred in the Champions League this year and is said to be available for around £40m.

Danjuma is well known to boss Eddie Howe, who brought him to Bournemouth in 2019.

Ronaldo was a bit FAT when I played with him, but he taught me a lot, says Auba

Three times as many unvaccinated people catching Covid as double-jabbed

Report: Contract talks between Gnabry and Bayern continue to stall