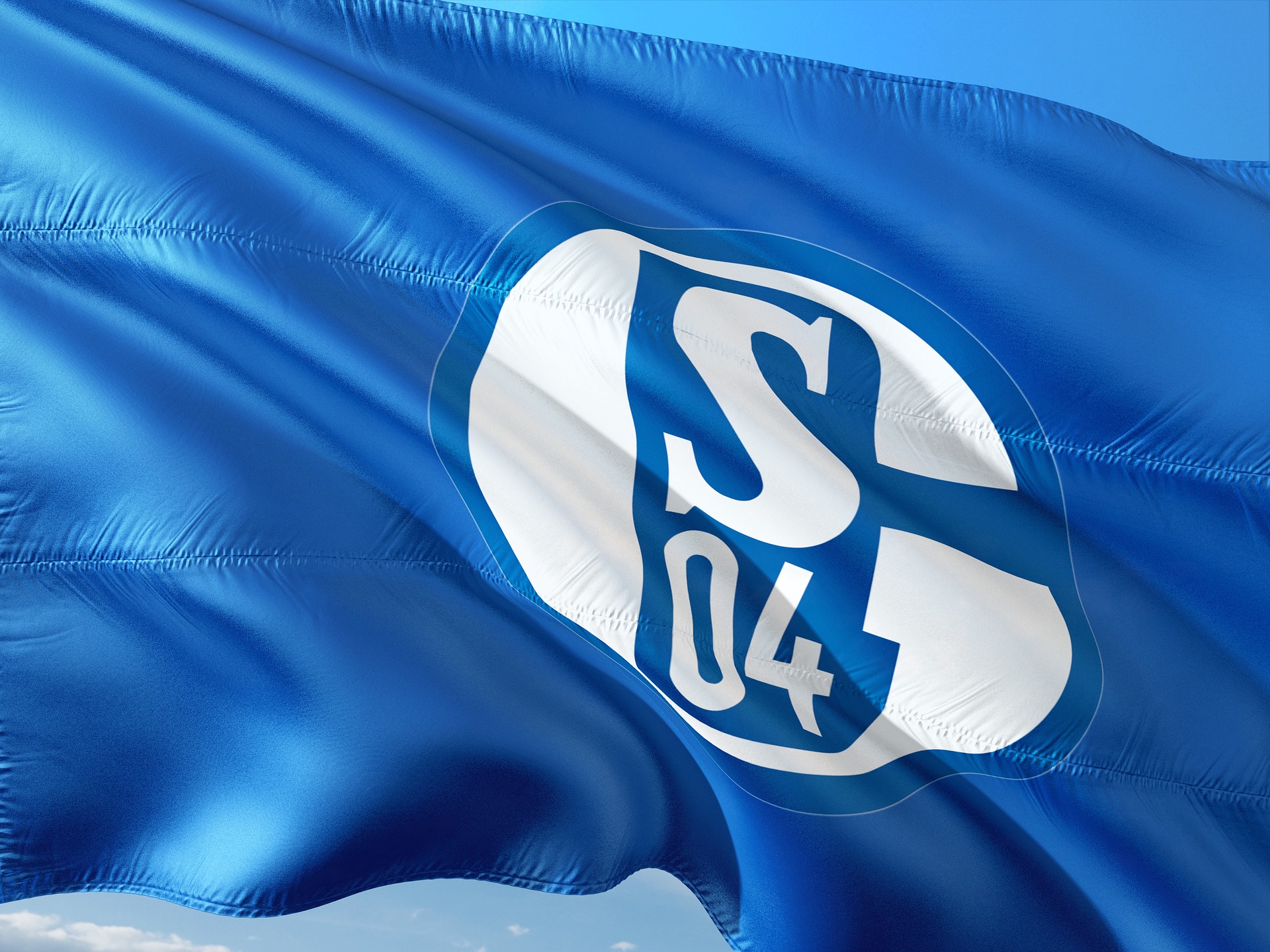 Per Fabrizio Romano, Schalke have an agreement in principle to sign the free-agent forward on a free transfer.

25-year-old Jordan Larsson is close to joining the recently promoted Bundesliga side on a free, as Schalke look to improve their attacking ranks. Larsson was released by Spartak Moscow this summer which has led to a whole list of teams looking for his signature. But, Schalke have reportedly won the sweepstakes.

The Swedish forward had the best season of his career in 2020/21 where he recorded 15 goals and 5 assists in Russia. This past year, Larsson struggled through muscle injuries and was loaned out to Sweden to finish the campaign with AIK.

Larsson expected in Germany next 24h with agent Hasan Cetinkaya to finalize deal – medical next. pic.twitter.com/rvVL0O62Ov

If the deal goes through, Larsson will compete with Simon Terodde and Sebastian Polter for playing time.