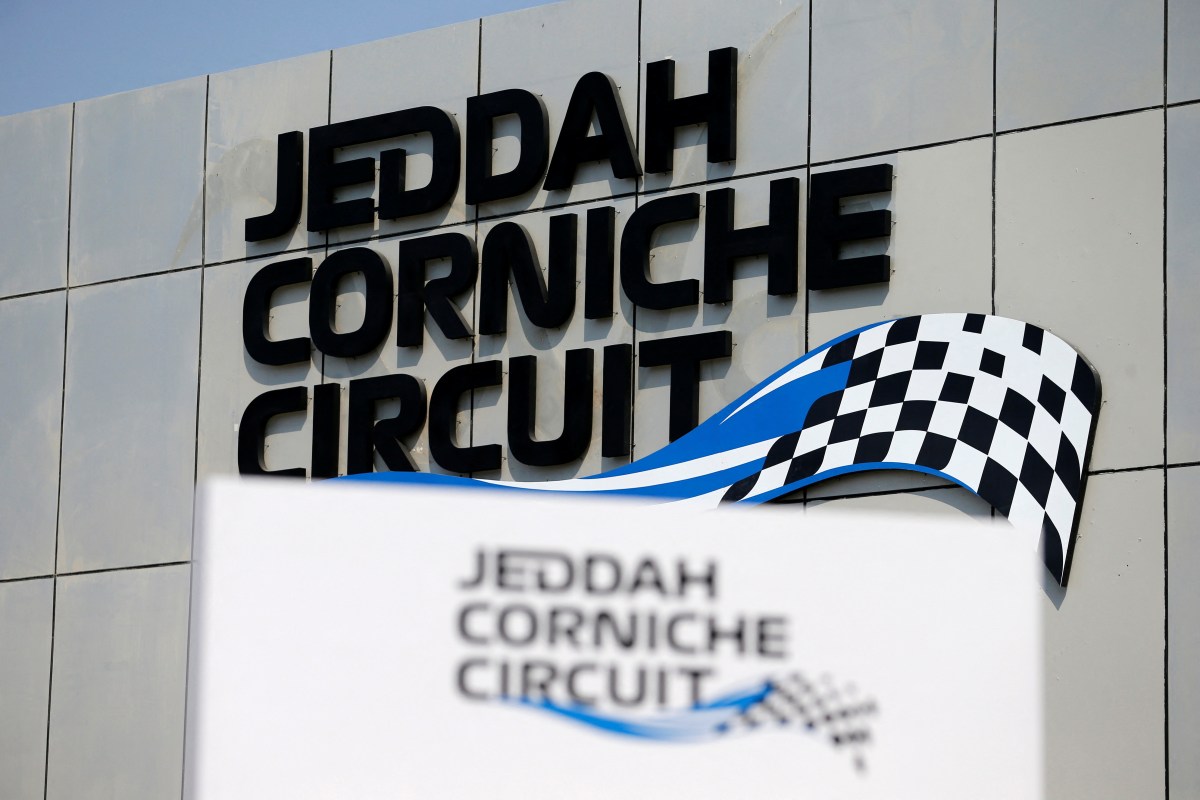 FORMULA ONE chiefs are monitoring the situation in Saudi Arabia after a petroleum depot was attacked by rebels.

The sport heads to Jeddah next for the second race of the season where the Aramco fuel plant was hit.

Reuters reported that the Saudi-led coalition fighting in Yemen said it had intercepted and destroyed a “hostile air target” which was aimed towards the Red Sea city of Jeddah, according to Saudi state media.

Yemen’s Iran-aligned Houthi group had earlier attacked an Aramco distribution plant in Jeddah, after firing missiles and drones at Saudi energy and water desalination facilities in the southern Jizan region.

Al Arabiya English quoted a spokesman from The Arab Coalition, who said: “We destroyed 106 explosive-laden boats that posed a threat to the freedom of navigation in the southern Red Sea.” 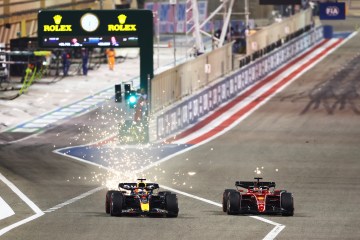 The 2022 F1 season kicked off in Bahrain at the weekend as Charles Leclerc claimed victory for Ferrari.

Carlos Sainz made it a one-two for the Scuderia, with Lewis Hamilton rounding off the podium places with an impressive third following a difficult few days for Mercedes.

But it was a weekend to forget for pre-season favourites Red Bull.

Defending champion Max Verstappen was forced to retire with three laps remaining when a podium place looked a certainty.

An engine failure scuppered the Dutchman’s chances of securing points in the opening race.

The Mexican was under pressure from Hamilton as he looked to hang on to third place, but ended up spinning and also having to retire.

Ronaldo was a bit FAT when I played with him, but he taught me a lot, says Auba

Over 2200 flood rescues in under 36 hours, ADF on standby to assist flood crisis | 9 News Australia

My husband got sick and the burden of care landed on me. I’m not always selfless