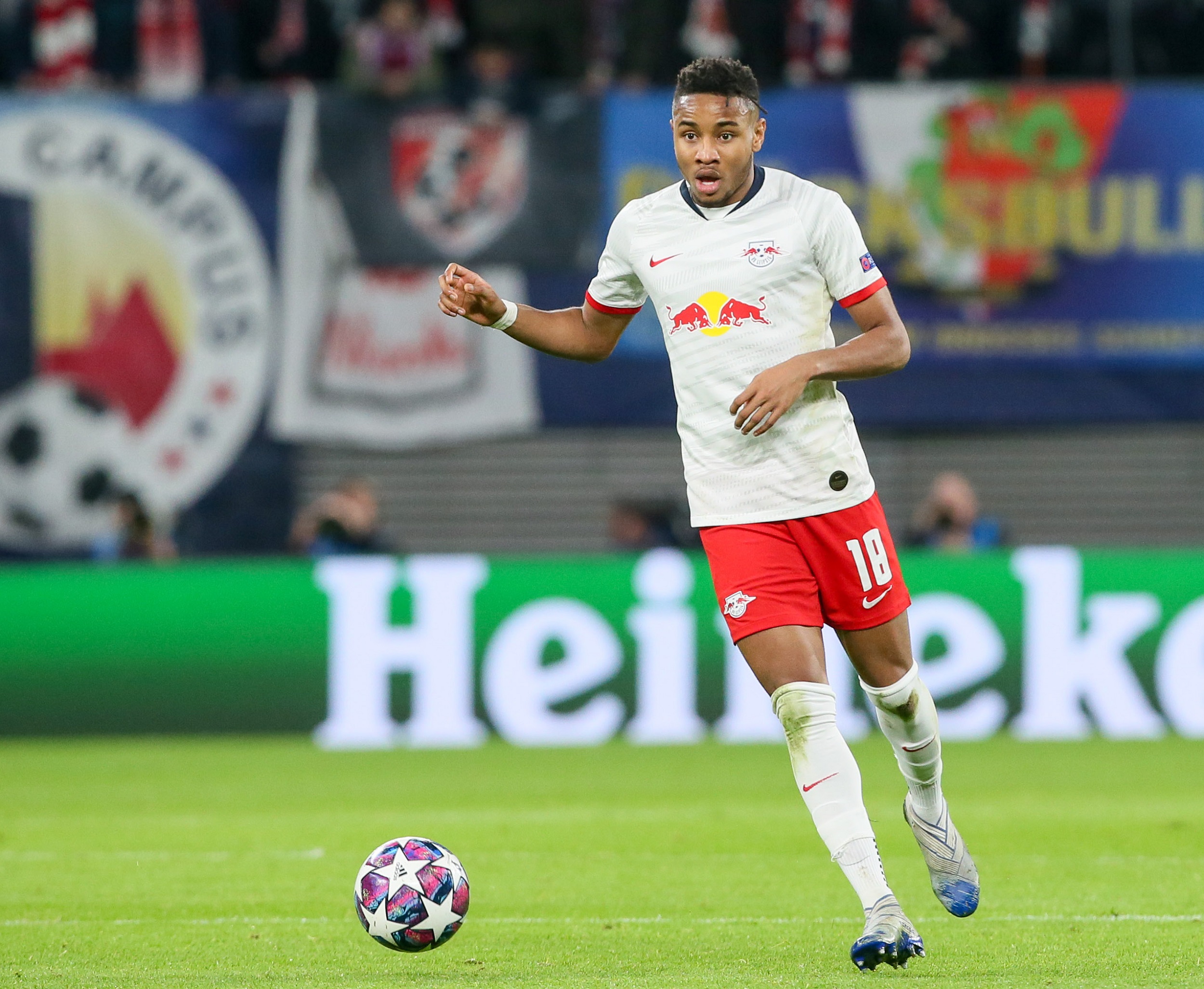 RB Leipzig have confirmed that Christopher Nkunku has extended his contract with the club.

The highly-rated Frenchman’s contract, which was due to expire in 2024, has been extended until 2026.

“Greetings from Paris. But no worries. I’ll be back in Leipzig soon. And I’m coming to stay. Let’s go, Leipzig!” said Nkunku in a video posted by the club.

According to reports, Nkunku’s new contract includes a €60 million release clause, which can be activated in the summer of 2023.

Nkunku enjoyed an impressive 2021/22 campaign for Leipzig, racking up 35 goals and 19 assists in 50 games for the club. 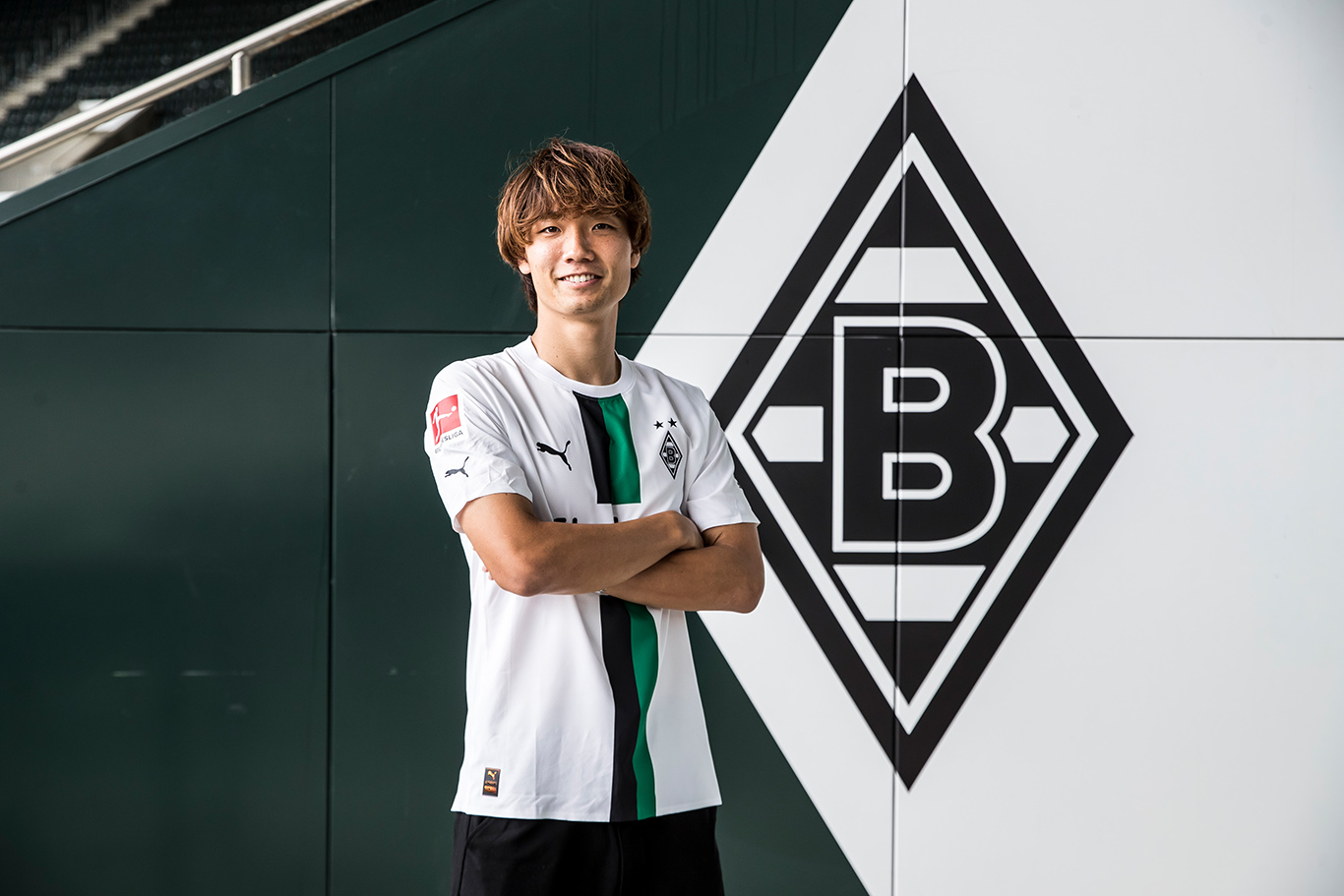 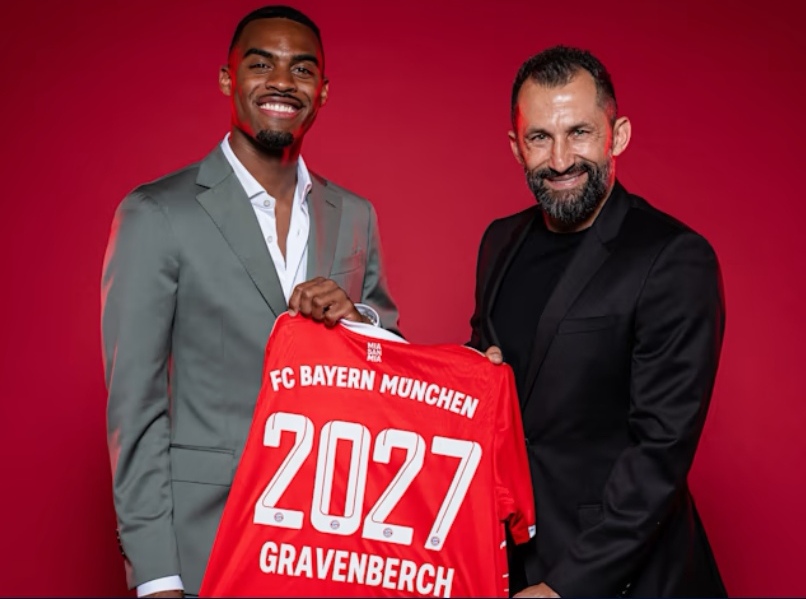 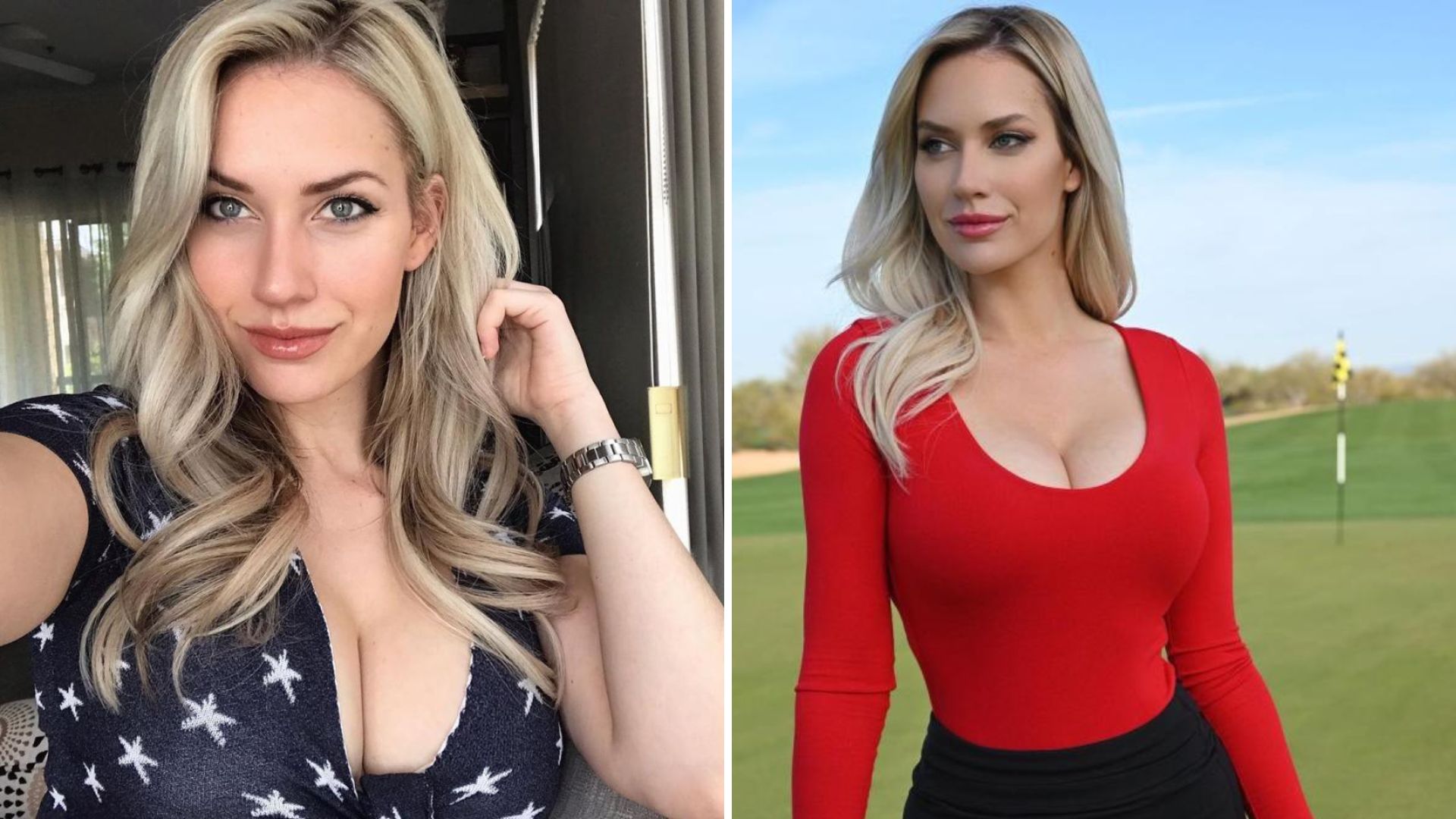 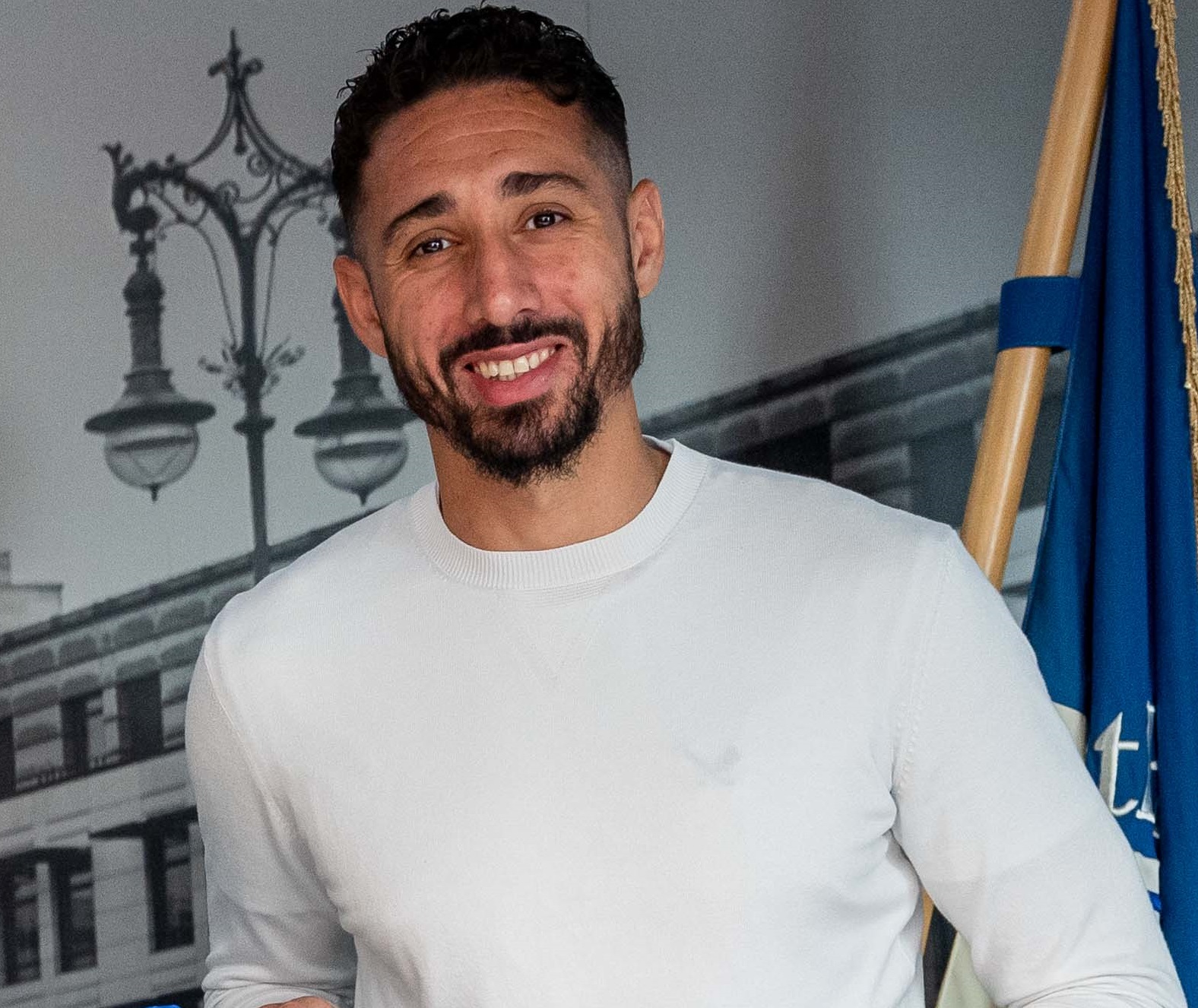 WhatsApp is making huge change to how ‘unsending’ your texts works