And this time, Nara has ditched the skin-tight yoga pants and a low-cut sports bras for lingerie.

The stunning Argentine posed for the camera partially tucked into bed, wowing her 11.3million followers.

One replied: “The real Ballon d’Or.”

Another said: “By God, how lucky is Icardi?”

Icardi was linked with a January transfer to Premier League side Arsenal.

According to The Athletic, the Gunners rejected the opportunity to trade Pierre-Emerick Aubameyang in for a younger, high profile striker in Icardi.

The 28-year-old joined PSG from Inter Milan in 2019 on an initial loan before the move was made permanent.

And he has since scored a respectable 38 goals in 88 appearances, playing second fiddle to Kylian Mbappe, Neymar and Lionel Messi.

Icardi was also a reported target for Manchester United. 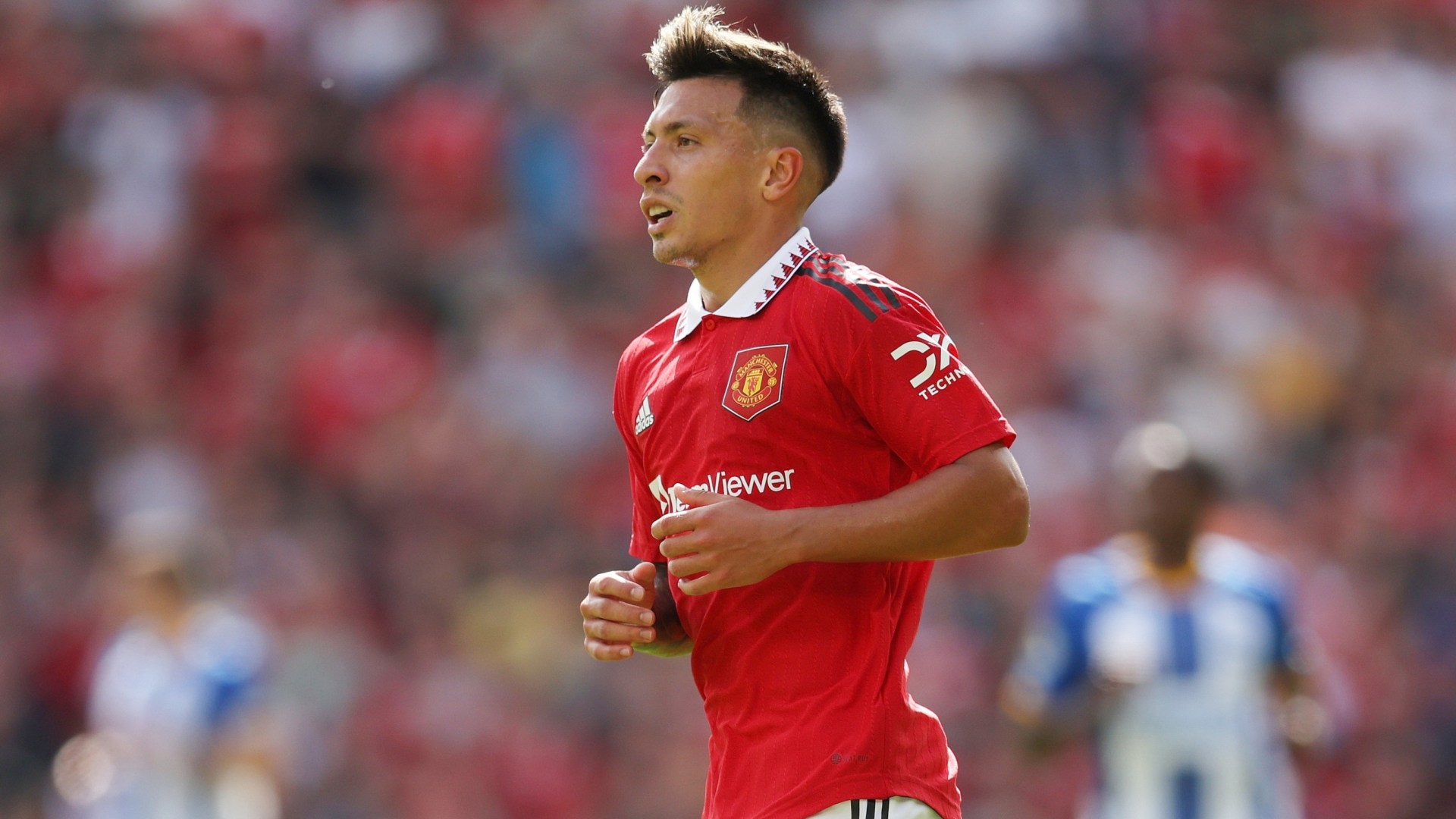