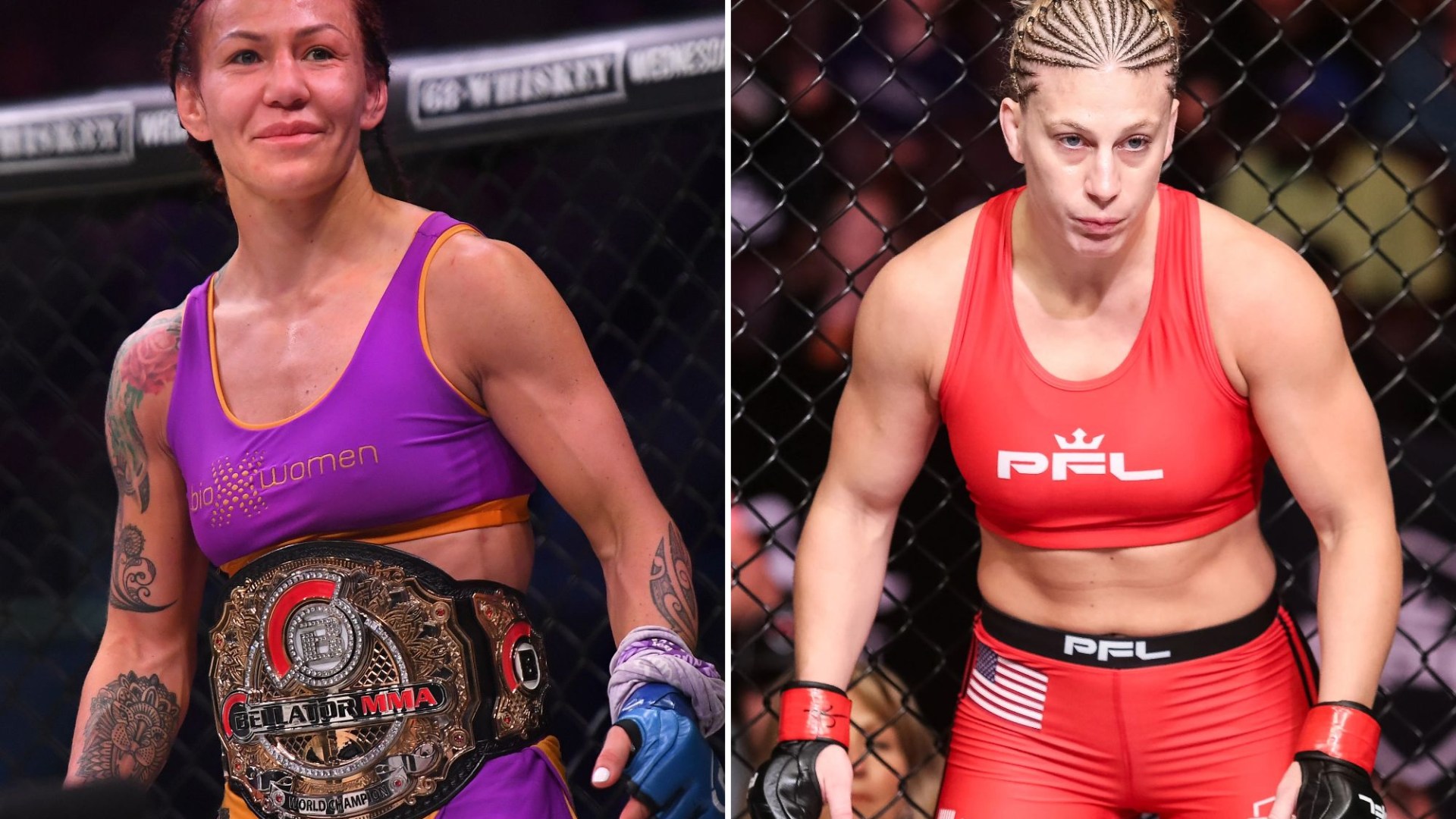 THE Professional Fighters League are ready to make a move for Cris Cyborg to fight Kayla Harrison.

Cyborg is an MMA legend with title belts in both the UFC and Bellator, with Harrison a double Olympic and PFL champion.

The pair have verbally sparred before in the hopes of securing a women’s mega-fight.

And with Cyborg, 37, now a free agent, CEO of the PFL Pete Murray is preparing to strike a deal with the Brazilian.

Murray said on The MMA Hour: “Listen, I think that’s the fight that fans would like to see.

“That’s a fight that the PFL would like to get behind. Kayla said she wants that fight.

“And whether Cris decides to come over to the PFL to make that fight and perhaps other fights happen, that’s one scenario.

“And another scenario is a co-promotion. And we’re proponents of both.”

The PFL consists of a two-bout regular season, where points are earned per method of victory.

Then, the top four in each weight division progresses through to a semis and final format, with eventual victors winning a $1million prize.

But PFL are set for marquee stand-alone fights next year and Cyborg appears a top priority for Harrison.

Murray added: “Our understanding is she is a free agent. We’d like to make that fight happen.

“There’s certainly been outreach. We’re looking forward to getting into it in earnest…

“It’s not a surprise, or it’s not new news that this is a fight to PFL would like to make happen or Kayla.

“And so I think in the coming weeks we’re looking forward to seeing what’s possible.”

How to Gameshare on Xbox

Zimbabwe: By-elections to provide ‘hint of what is to come’ in 2023