The pair had been due to travel to the game together, but Ruggs had fallen ill with the flu and decided not to attend.

Scott, 17, was one of three unrestrained passengers ejected from a car that had rolled over along a rain-covered Interstate 65.

The teen was airlifted to an area hospital with serious internal injuries, including a swollen brain and two collapsed lungs.

Despite multiple surgeries to save his life, Scott was pronounced dead the next day.

In tribute to his best friend, whom he first met in elementary school, Ruggs raises a three-finger salute to Scott every time he scores a touchdown. 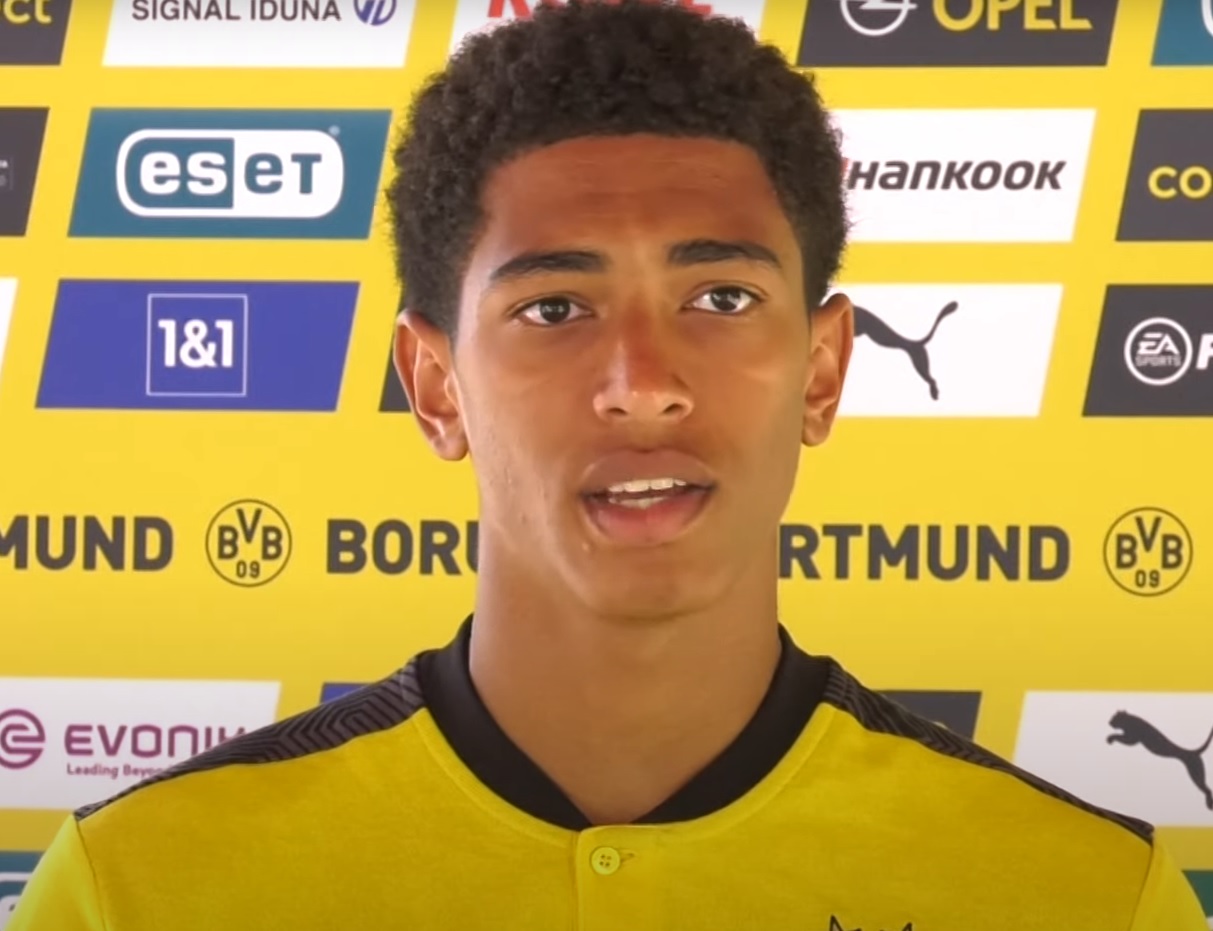 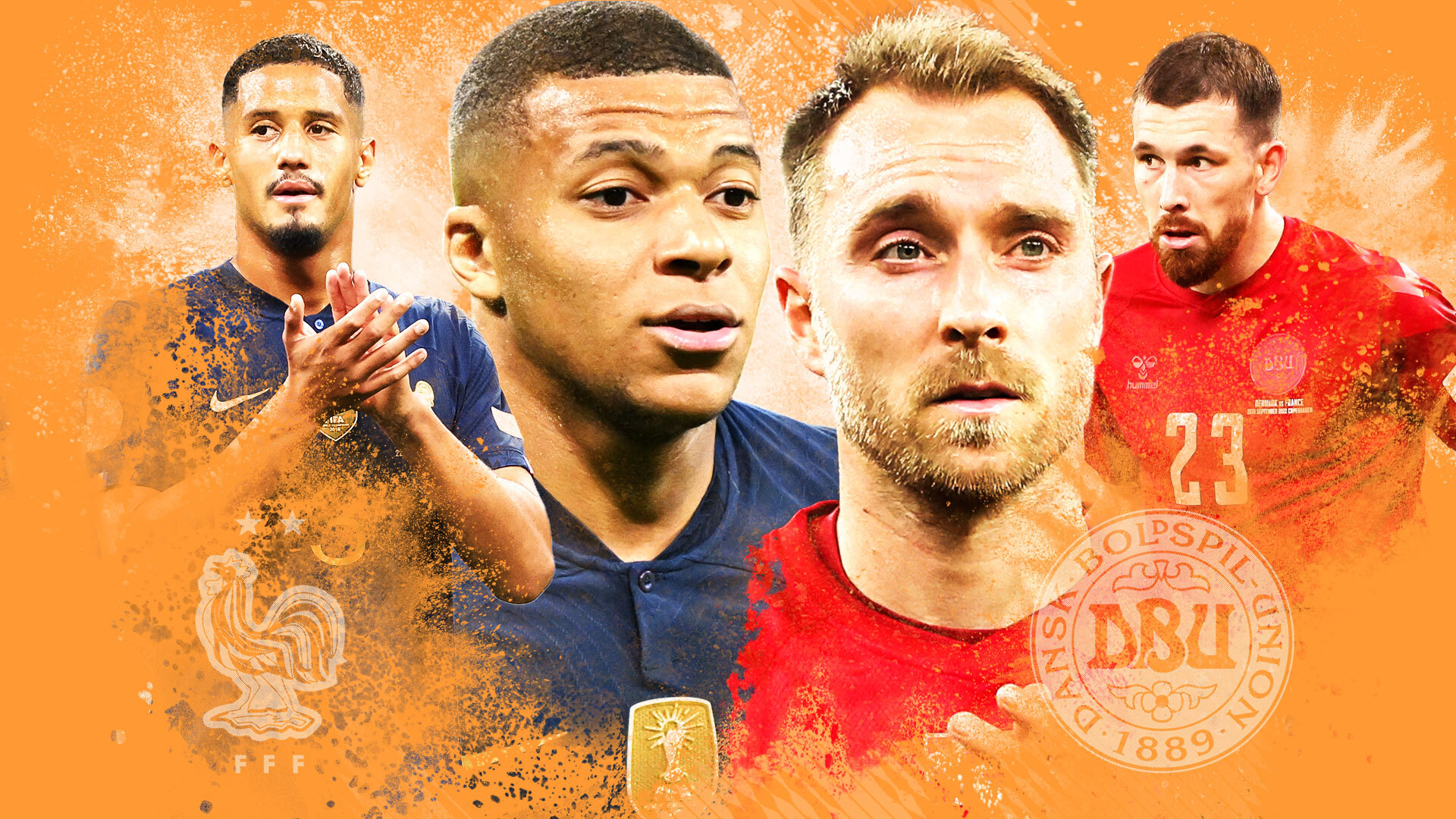 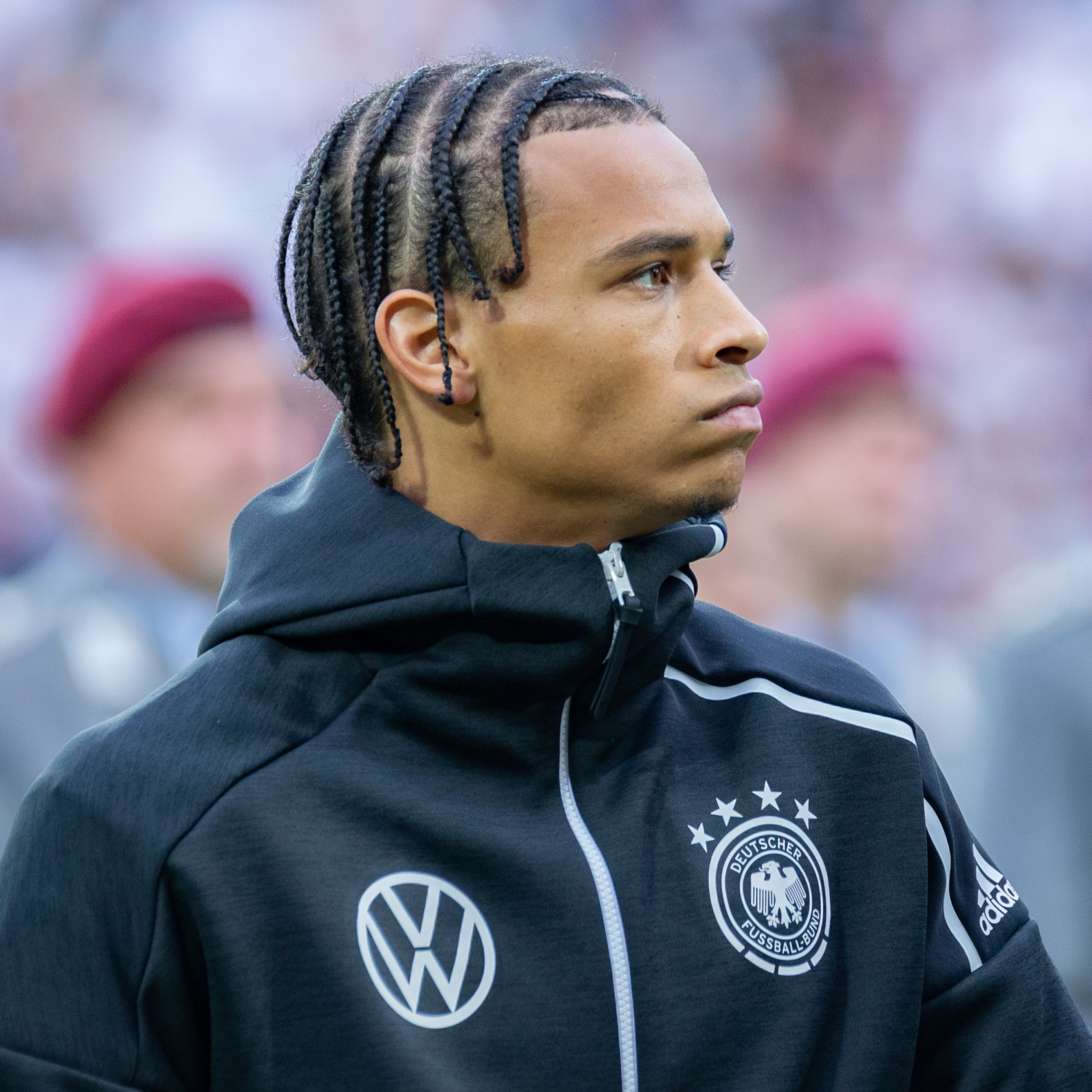 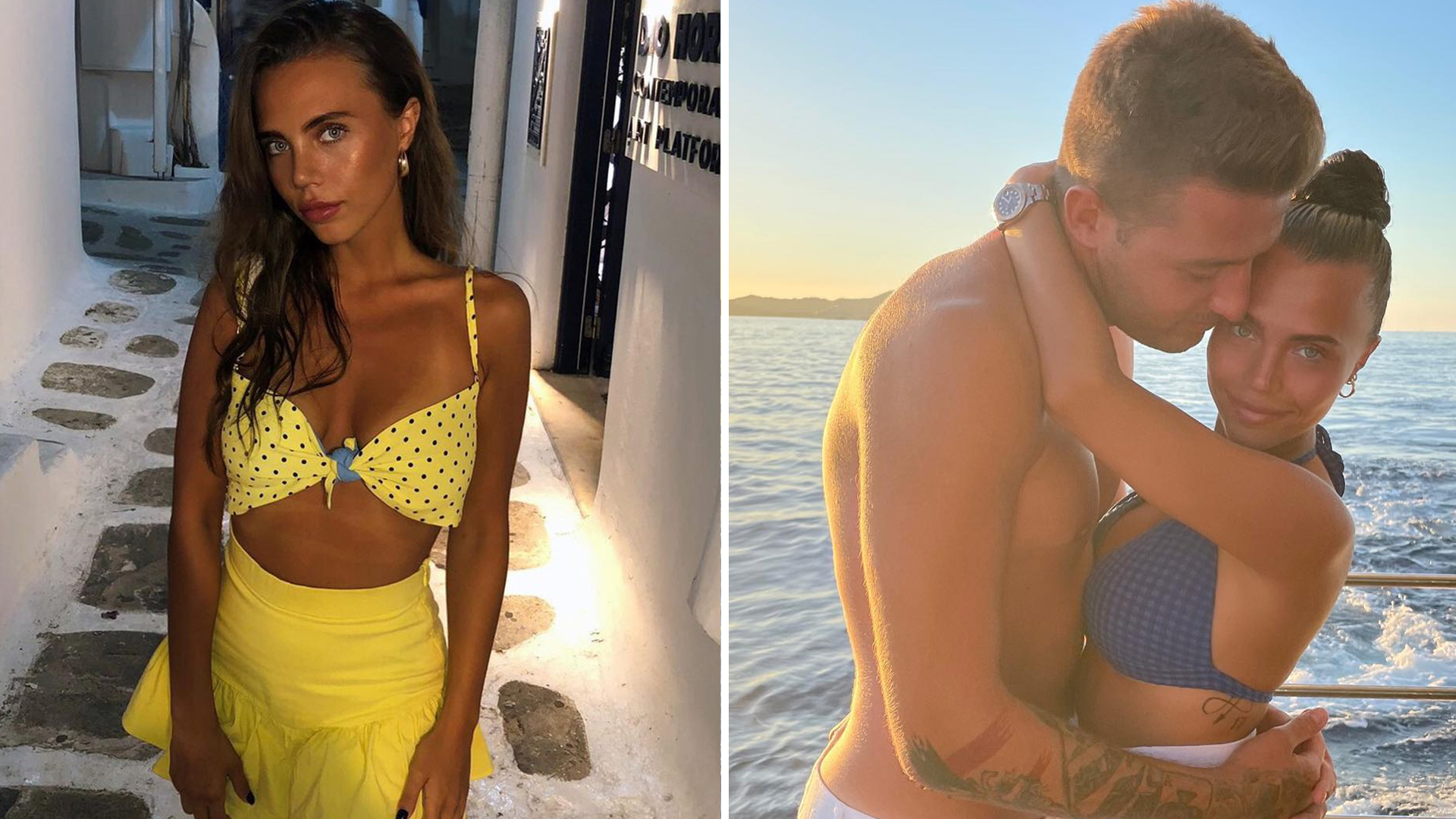 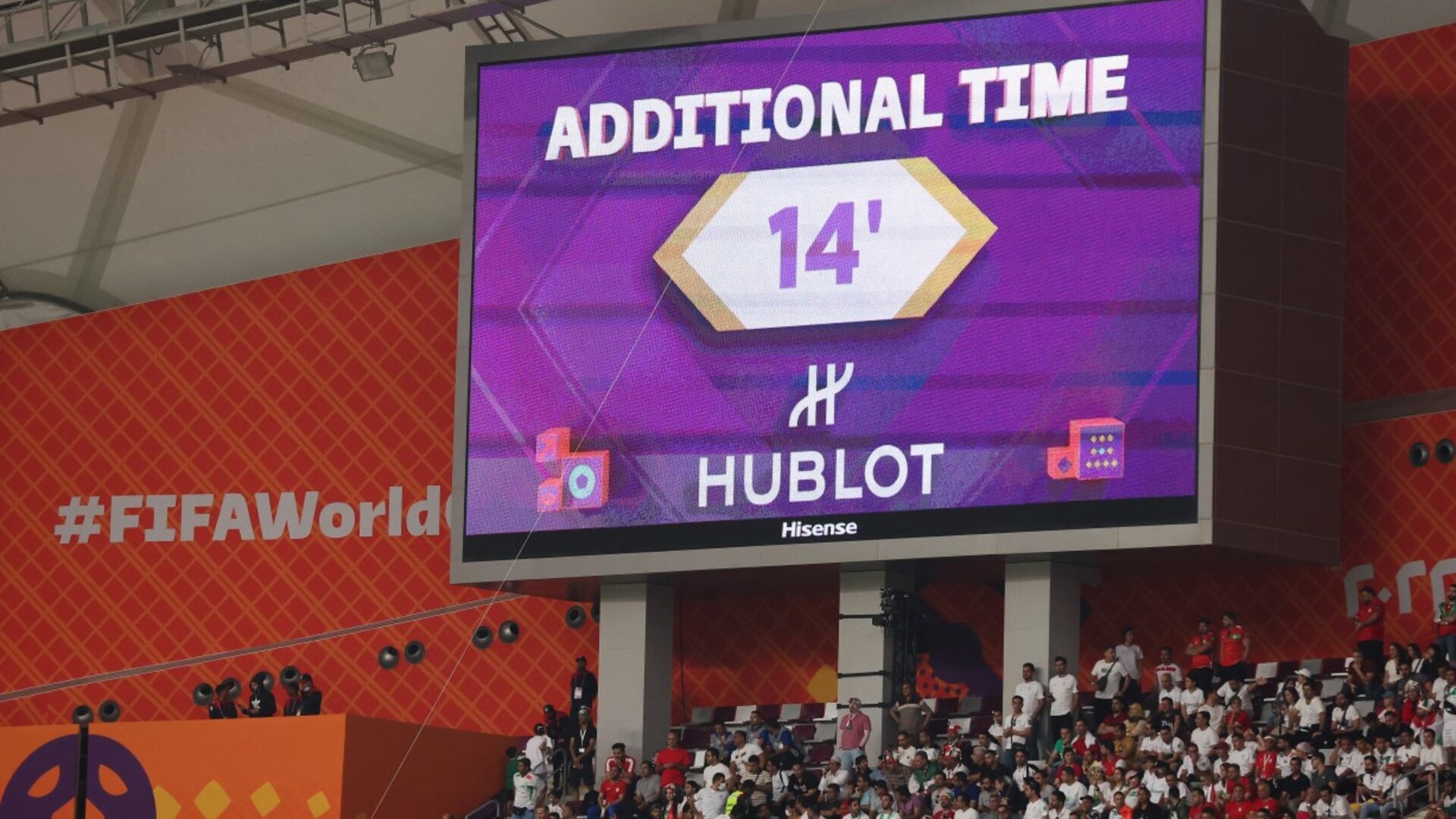 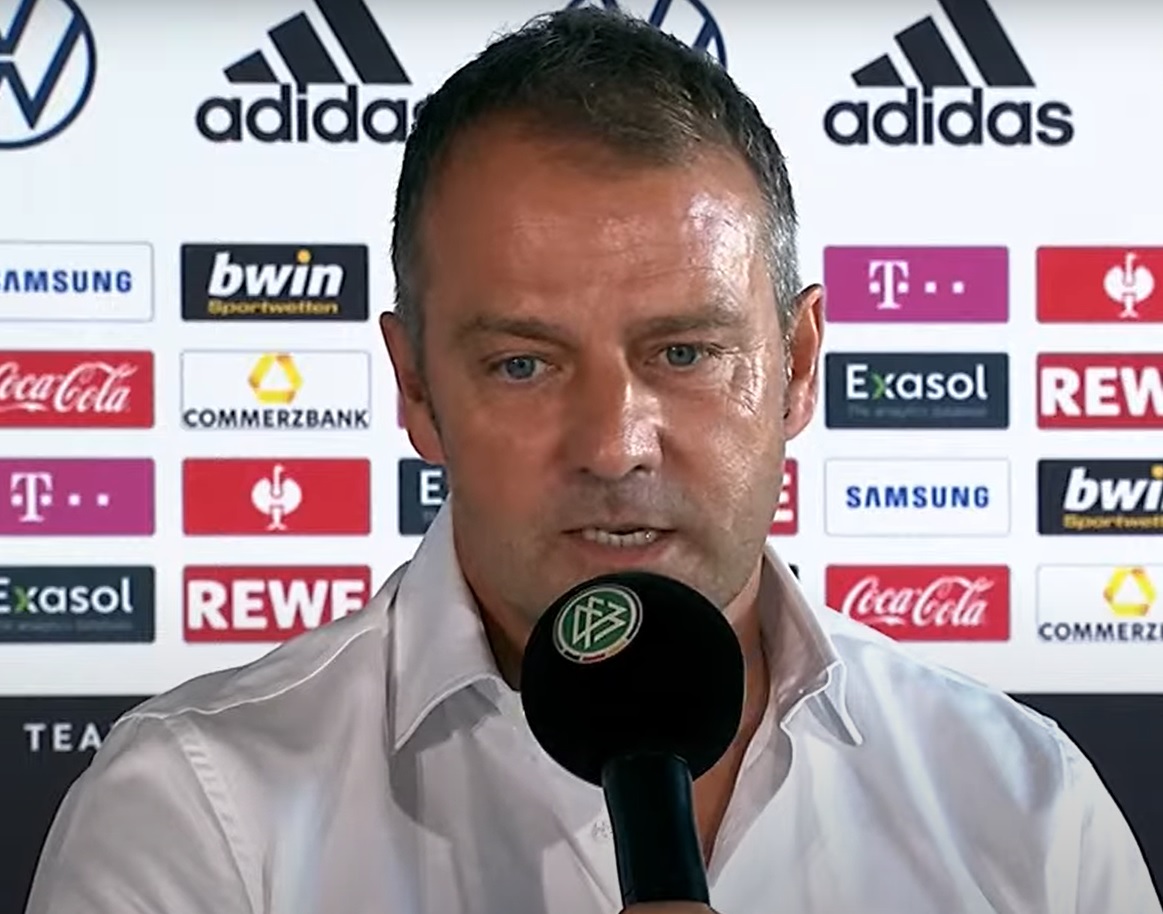