Hertha brass confident ahead of Leverkusen: “I know they are beatable.”

Berlin’s “alte Dame”, winners of four and losers of six heading into the match, are dealing with a host of their own problems.

Despite the fact that they will be missing their captain and playing on a battered turf, head-coach Pal Dardai and manager Fredi Bobic believe that their team can beat anyone.

News that captain Dedyrck Boyata would be suspended for three games by the DFB following a hard challenge on Hoffenheim’s Angelo Stiller last round wasn’t something sporting CEO Fredi Bobic was prepared to contest.

“We begrudgingly accept it,” Bobic noted when asking if the club planned to file an appeal.

The Hertha administrator had to answer another question about a possible disadvantage too. Namely, the Olympiastadion pitch having been pretty badly torn up during Union Berlin’s Thursday night UEFA Europa Conference League fixture against Feyenoord.

“You could see it on television,” Bobic acknowledged, “The pitch will be playable, maybe a bit more like it was when Pal [head-coach Dardai] and I were playing.”

Quickly realizing that this may not be the most confident statement, Bobic added “It’ll be just fine.”

Hertha have been a team of extremes this season; the only squad left in the Bundesliga besides Dortmund not to draw a match through ten rounds. It’s not a terrible situation for “die alte Dame” in 13th place, but a minus twelve goal differential remains alarming.

“So far everything in training went according to plan,” Dardai said at a Friday presser, “Daily form. Fitness. Concentration. With that we can beat anyone.”

Dardai called the fixture a “very important match”. Indeed, the road gets a little easier for Hertha after this one. Three points could even spark a streak.

“Many people, including myself, like to watch this team [Leverkusen] play football,” Bobic added, “They’ve got a lot of speed and some really good footballers, but I know they’re beatable.”

Predicted lineups
Final lineups will be posted about an hour before kickoff. 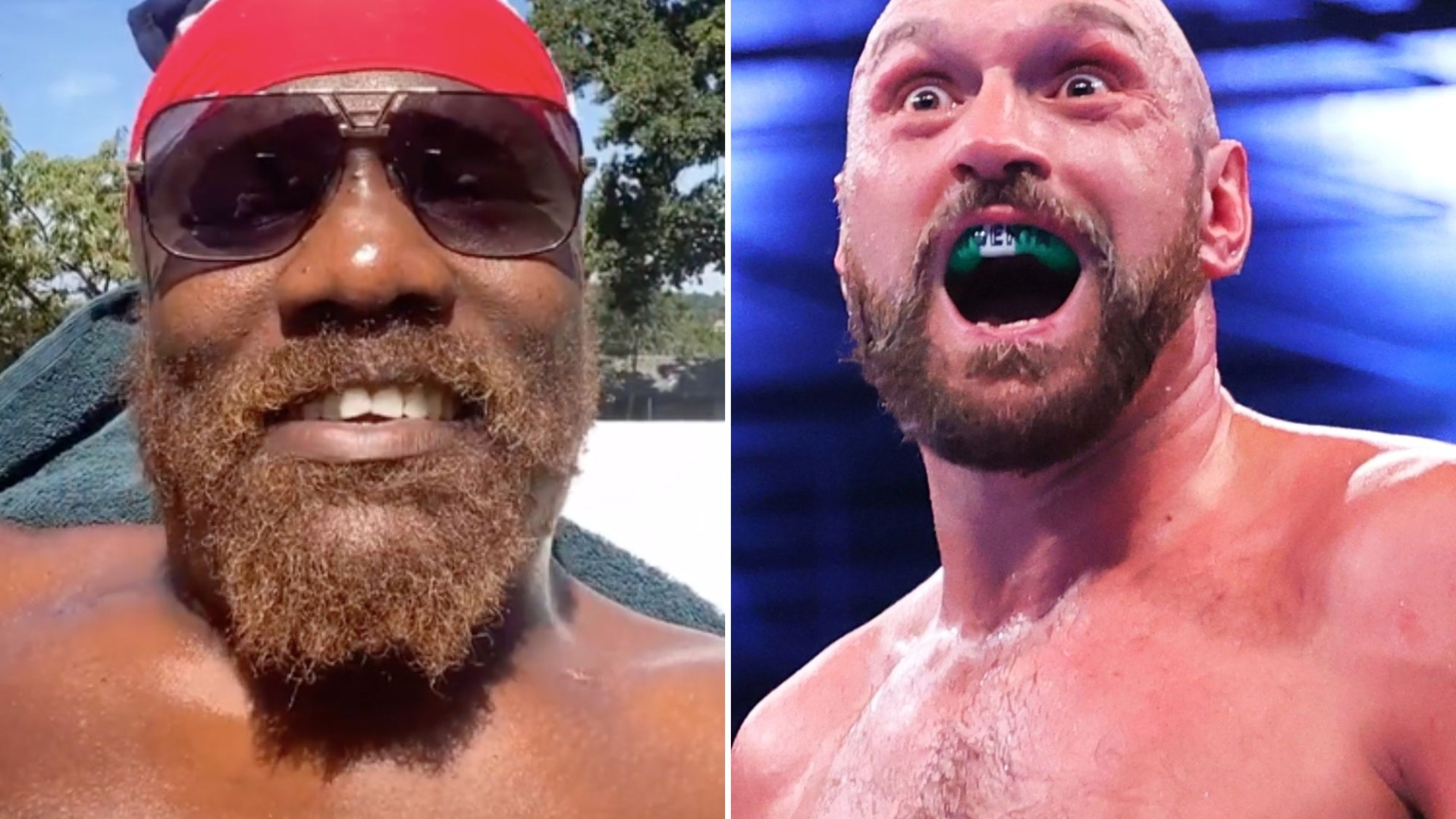 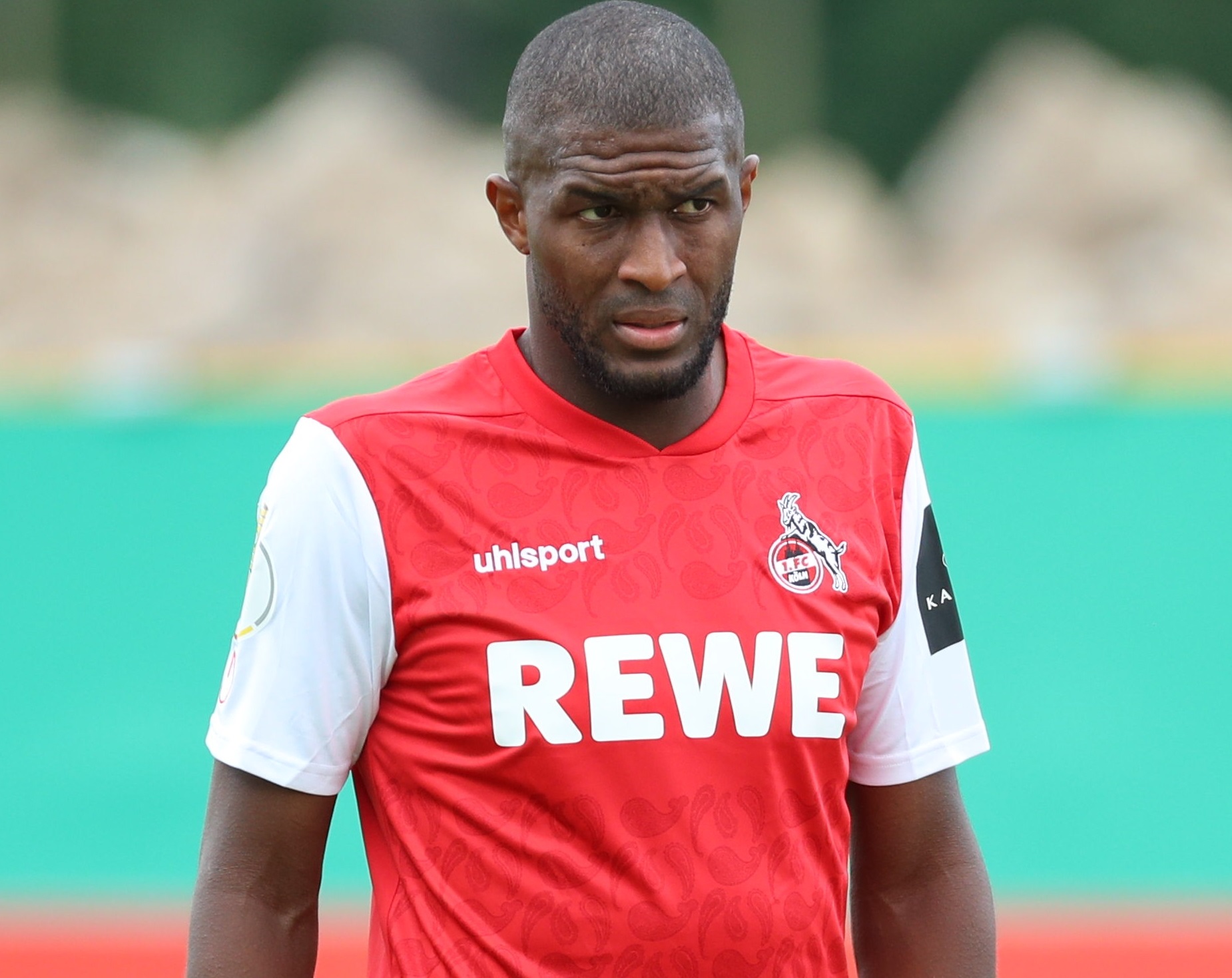 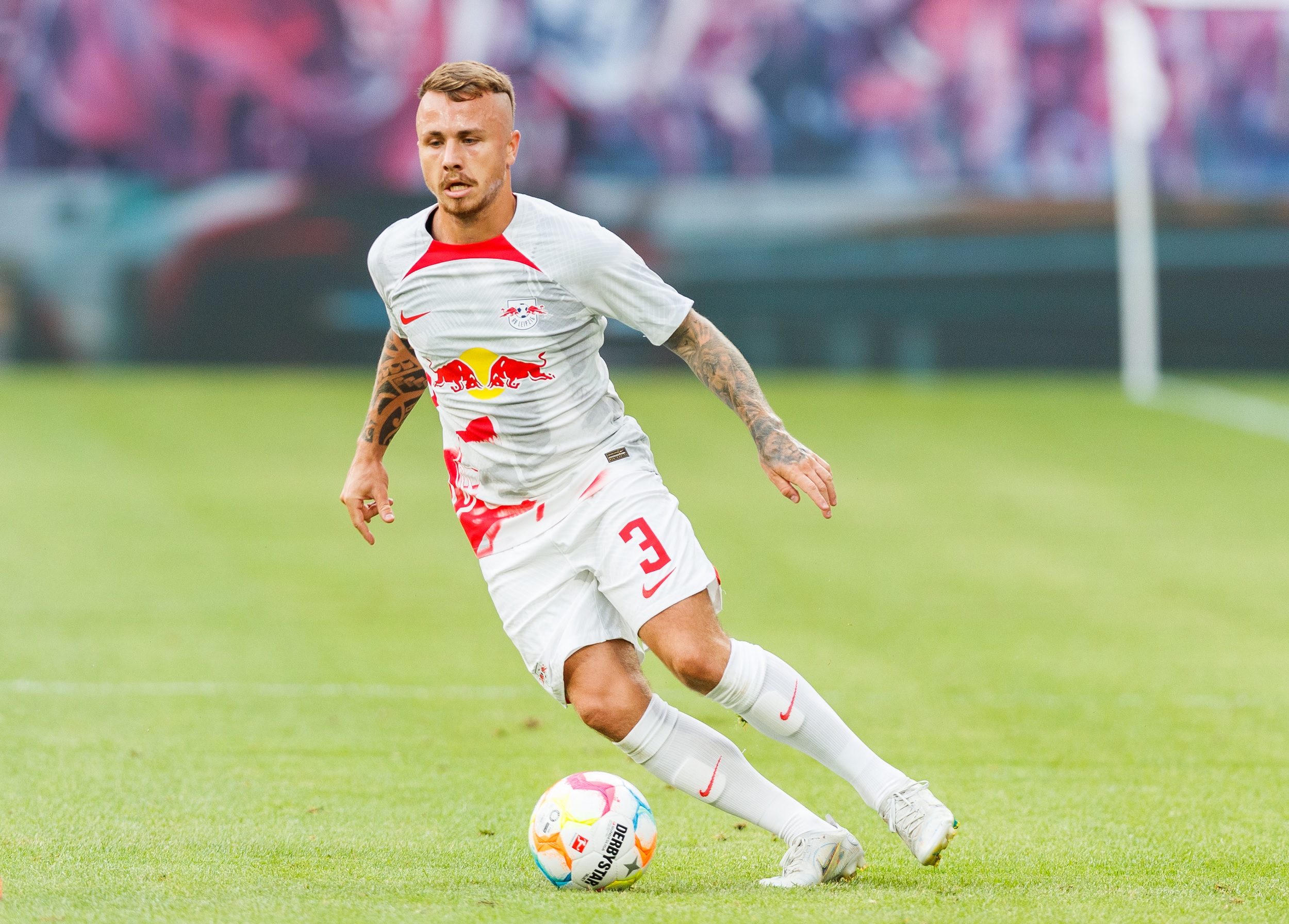 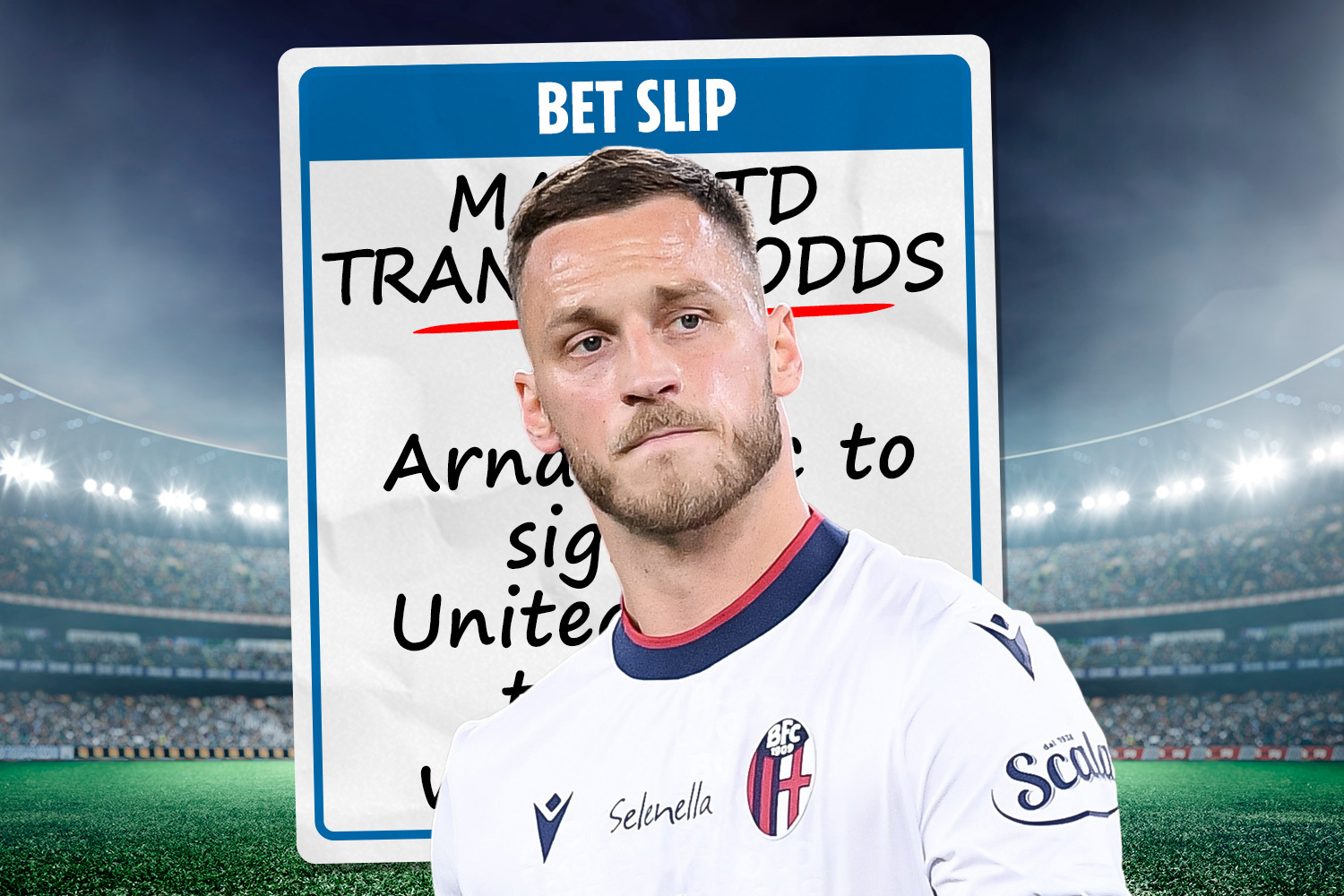 Øresund Bridge to be closed during Holocaust conference in Malmö

Hütter: Bensebaini ‘not an option for the weekend’