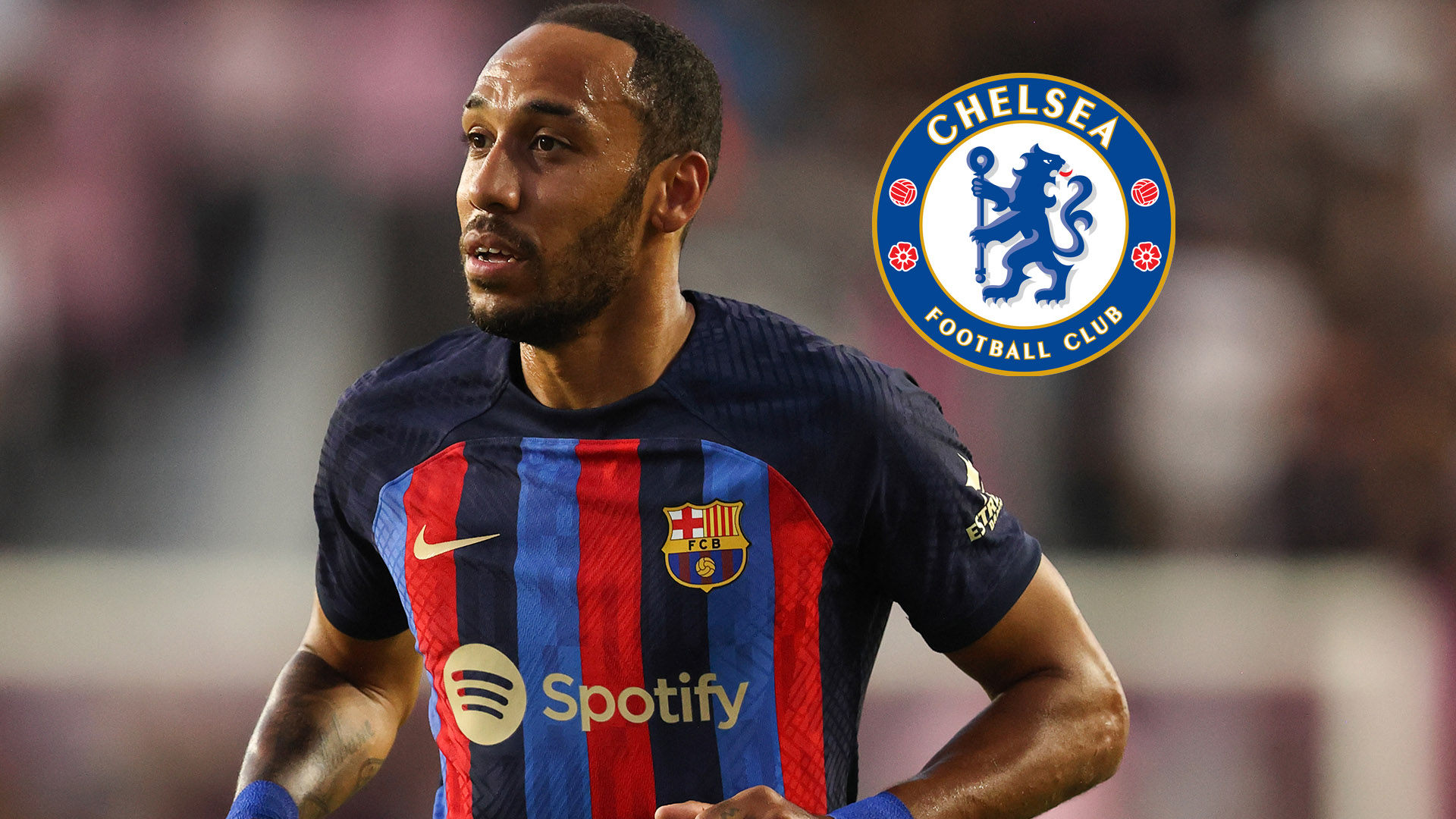 But it appears Chelsea manager Thomas Tuchel is still keen on bringing another striker to the club, after Romelu Lukaku returned to Inter Milan on loan.

The Premier League side missed out on Robert Lewandowski, who left Bayern Munich for Barcelona.

But as a result, it has left Aubameyang’s future in doubt at the Nou Camp.

According to Fabrizio Romano, Chelsea are considering the former Arsenal captain as a target for the club.

No bid is said to have been made but the Gabon international has emerged as a shock option.

Aubameyang was once linked with a move to Stamford Bridge when Frank Lampard was in charge.

But he remained at Arsenal, only to leave for FREE last January after a falling out with manager Mikel Arteta.

Aubameyang has scored 13 goals in 23 games but Barca have also brought in winger Raphinha from Leeds already this season.

Frenkie de Jong, who is faced with cutting his wages at Barca, is also rumoured to be a player Tuchel likes.

The Dutchman has so far shown no interest in joining Manchester United but is understood to welcome a move to Chelsea.

Biden finishes his European trip with his last day at COP26