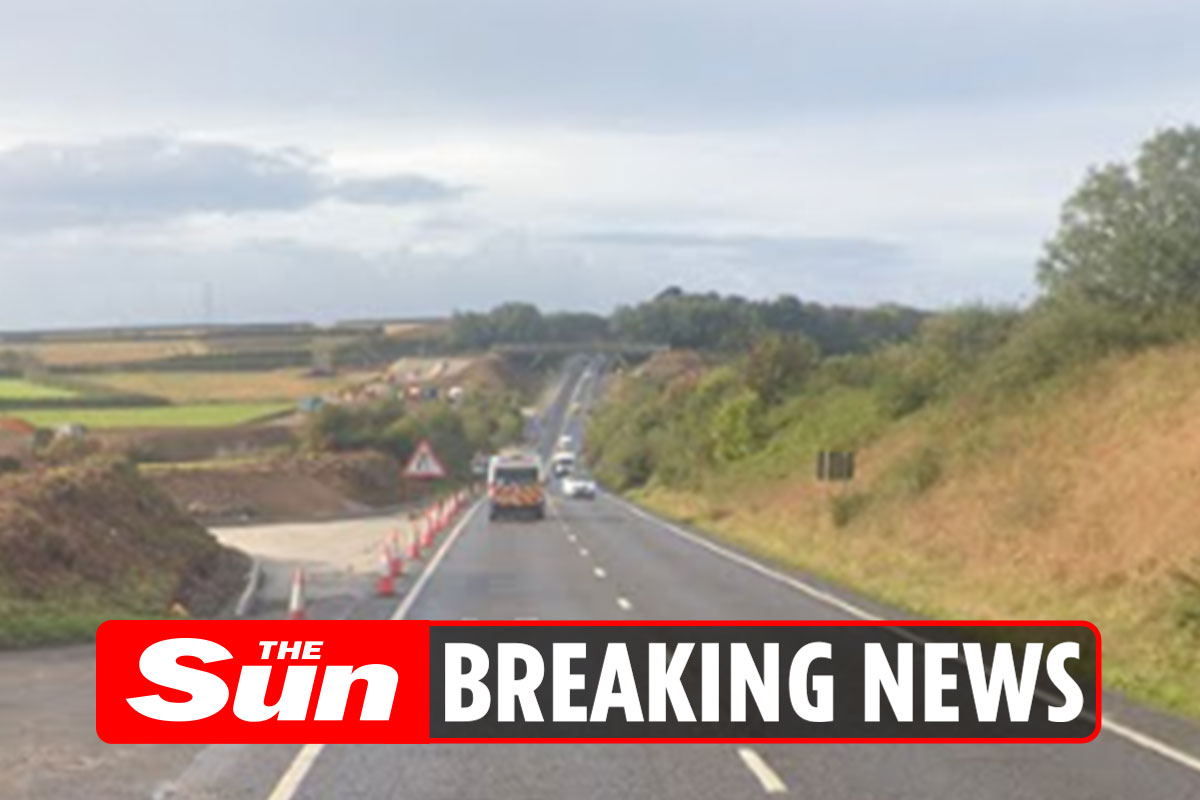 A MAN and woman have died in a tragic four-vehicle pile up in Cornwall.

Emergency services were rushed to the scene on the A30 in Zelah, Cornwall, shortly before 6.30pm last night.

The man and woman, from the same car, were pronounced dead at the scene.

All others escaped with minor injuries.

Devon and Cornwall Police said in a statement: “Police were called at around 6.25pm on Monday 28 March, to reports of a four-vehicle road traffic collision occurred involving a Citroen Picasso, a Skoda Octavia, a Large Goods Vehicle and a Vauxhall Zafira.

“The collision occurred on the A30 between Carland Cross and Chiverton Cross in the area of Zelah in Cornwall. 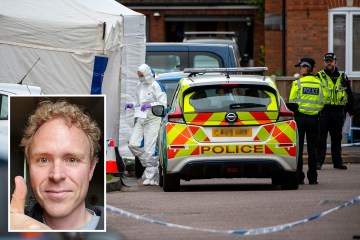 “As a result of the collision, a man and a woman, the occupants of the Citroen, suffered fatal injuries and were pronounced deceased at the scene.”

National Highways is in the process of turning the single carriageway where the crash took place into a dual carriageway.

The family of the man and woman have been told.

Anyone with more information about the crash is urged to call police on 101 quoting log number 0605 28 March 2022.

How a beach shack became the burger king

Why petrol prices have never been higher