Man, 40, charged with murder of missing mum who disappeared 10 years ago 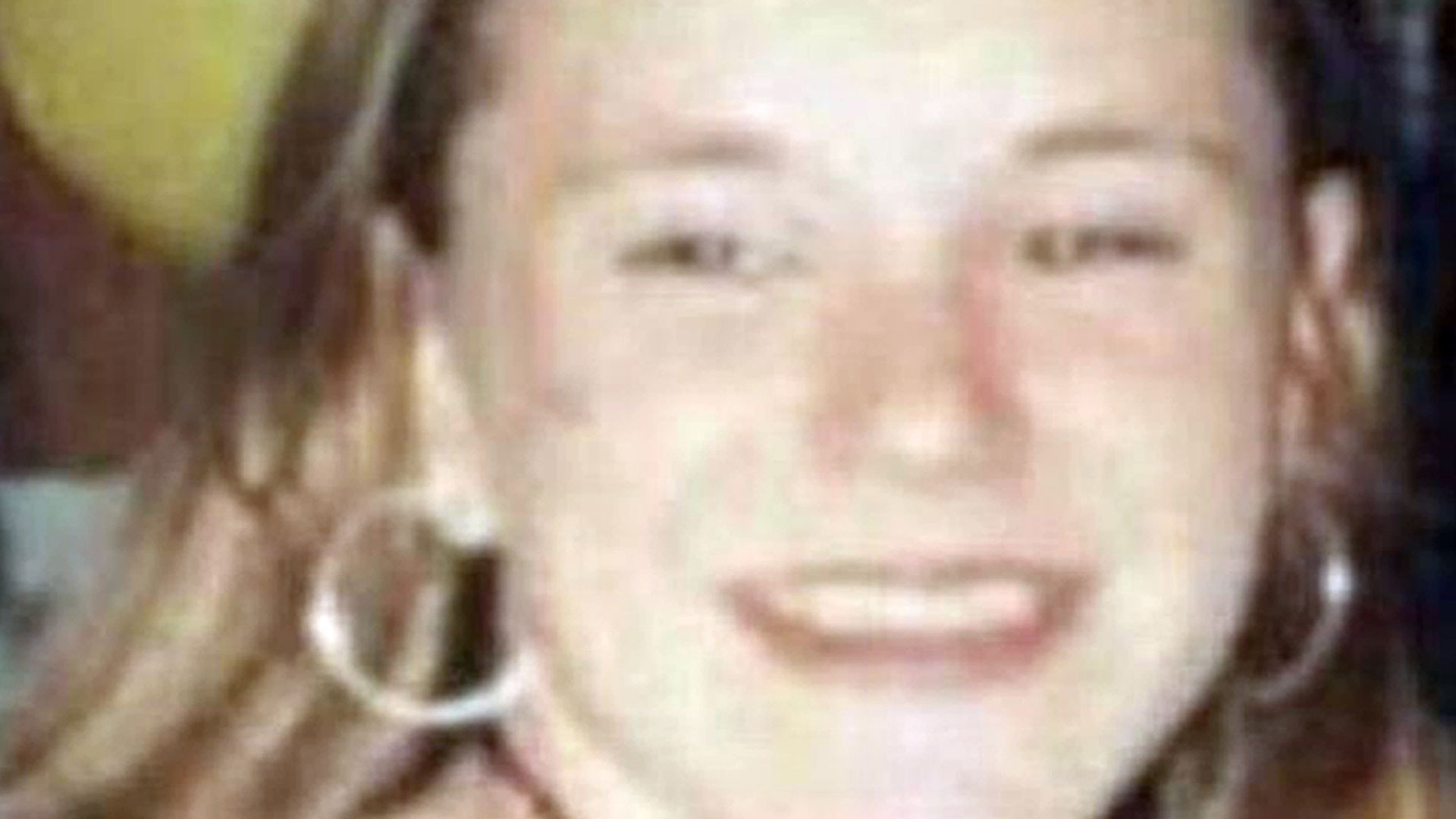 A MAN will appear in court after being charged with the murder of a missing mum who disappeared 10 years ago.

Claire Holland, 32, from Bristol, vanished after leaving the Seamus O’Donnell’s pub in St Nicholas Street at around 11.15pm on June 6, 2012.

The then 32-year-old was reported missing a few days later.

Darren Osment, 40, of Patchway, South Gloucestershire, was arrested on August 2.

He will appear before Bristol Magistrates’ Court today on Thursday, August 4.

Det Supt Gary Haskins, head of the Major Crime Investigation Team at Avon and Somerset Police, said: “This is a pivotal moment in our investigation and we have updated Claire’s family now that a man has been charged with her murder.

“We’ll continue to provide any support they may need through our specialist family liaison officer.”

“The authority to charge follows a complex investigation by the Major Crime Investigation Team, which was supported by the Complex Casework Unit.

“An extensive review of all the evidence gathered has led us to conclude that our legal tests to commence a prosecution have been met.”

Police appealed for more information and several targeted searches in and around the Bristol area were carried out.

Senior Investigating Officer Det Insp Darren Hannant said at the time: “We’d like the public to cast their mind back to The Queen’s Diamond Jubilee weekend, which was on the weekend of 2-5 June in 2012.

”Claire went missing the day after this significant national event.

“CCTV shows Claire walking along Baldwin Street heading towards the Seamus O’Donnell’s pub at around 9.30pm on Wednesday 6 June.

“We don’t have any footage showing where she went afterwards, but staff have confirmed she did leave the pub later that evening just after closing time, around 11.15pm.

“It is possible she headed in the direction of the fountains, near the Harbourside, but we don’t have any footage of her doing so, despite extensive reviews of more than 1,000 hours of available CCTV.”

Claire was described as white, around 5ft tall of a small build with shoulder-length brown hair that is often tied in a ponytail.

She was last seen wearing black trousers, a short-sleeved black top with a grey t-shirt underneath and was also carrying a cream-coloured Primark re-usable carrier bag.

”Claire had no known reason to go missing of her own accord and had made plans for the week following her disappearance.

“Claire’s family are being kept up to date on the progress of this investigation and we’re committed to providing them with the answers they need.

“Specially trained liaison officers will continue to support them at this very difficult time.”

UPDATE 1-Russia records weekly inflation for first time since May