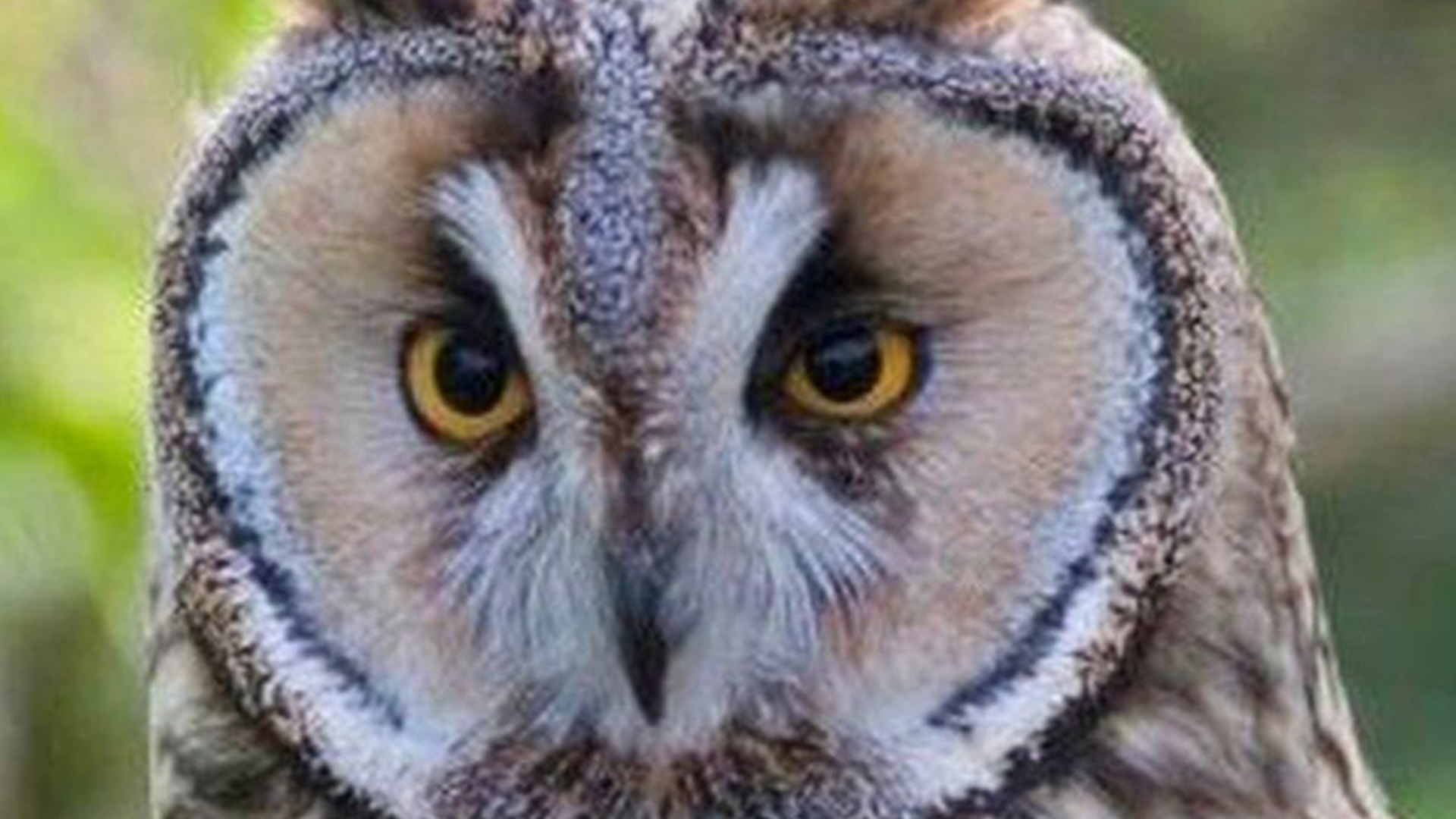 A HUGE fracking site has been ordered to shut by meddling councillors because it might upset owls — which flew off years ago.

Despite the urgent need to hike the UK’s gas production as bills soar, town hall chiefs told extraction firm IGas to “plug and abandon” their operation.

Councillors on Nottinghamshire County Council say they have revoked permission in part over concerns about “breeding long-eared owls”.

But wildlife experts pointed out the owls left back in 2018.

A natural gas seam stretches across the North of England, believed to contain enough shale gas to heat millions of homes.

Gas agreed to strict rules to keep birds safe at its Mission Springs, Notts, site and agreed with planning officers to work there until November 2023. 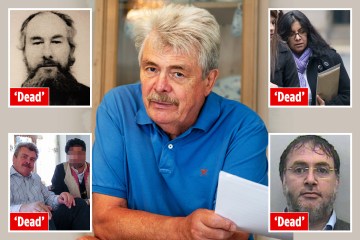 But councillors have overruled them and said the site must shut within weeks — citing a “sensitive local environment”.

Fracking was suspended by ministers in August 2019, but in March they ordered a review to see if it could be restarted.

UK payrolled employment rises by another 207,000 in September