Koci Selamaj, 36, allegedly travelled to London from his home in East Sussex to carry out a pre-meditated and predatory attack.

It is claimed he struck Sabina, 28, as she walked through Cator Park in Kidbrooke, South East, London, on her way to meet a friend on September 17.

Her body was found nearly 24 hours later covered with grass near a community centre in the park.

It is believed that Sabina’s attacker was a complete stranger to her.

Selamaj, from Eastbourne, East Sussex, was arrested in the seaside town and charged with her murder.

The Albanian national is set to appear at the Old Bailey for a plea and directions hearing.

The defendant, who is in custody, will appear before senior judge Mr Justice Wall.

The Duchess of Cambridge said her thoughts were with Sabina’s family and friends, tweeting she was “saddened by the loss of another innocent young woman on our streets”.

Hundreds of mourners also gathered for a candlelit vigil in her memory on September 24.

Boris Johnson sent a message of support to Sabina’s loved ones, saying: “My thoughts are with the family and friends of Sabina Nessa at this deeply distressing time and I will be thinking of them tonight as people come together to pay their respects.”

Sabina’s sister Jebina broke down in tears as she paid an emotional tribute.

“We have lost an amazing, caring, beautiful sister, who left this world far too early,” she said.

“Sabina loved her family. It feels like we’re stuck in a bad dream and cannot get out of it.” 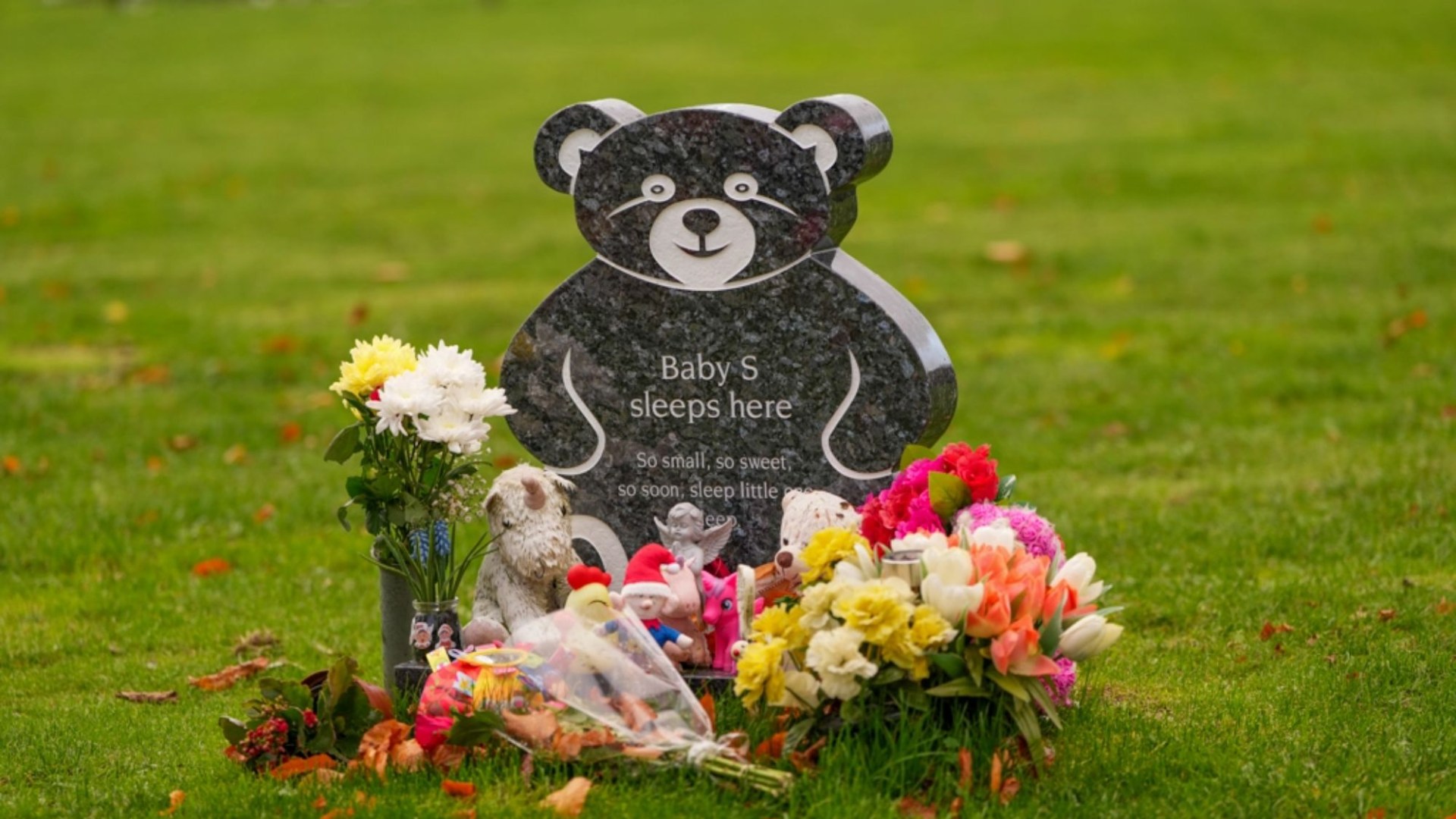 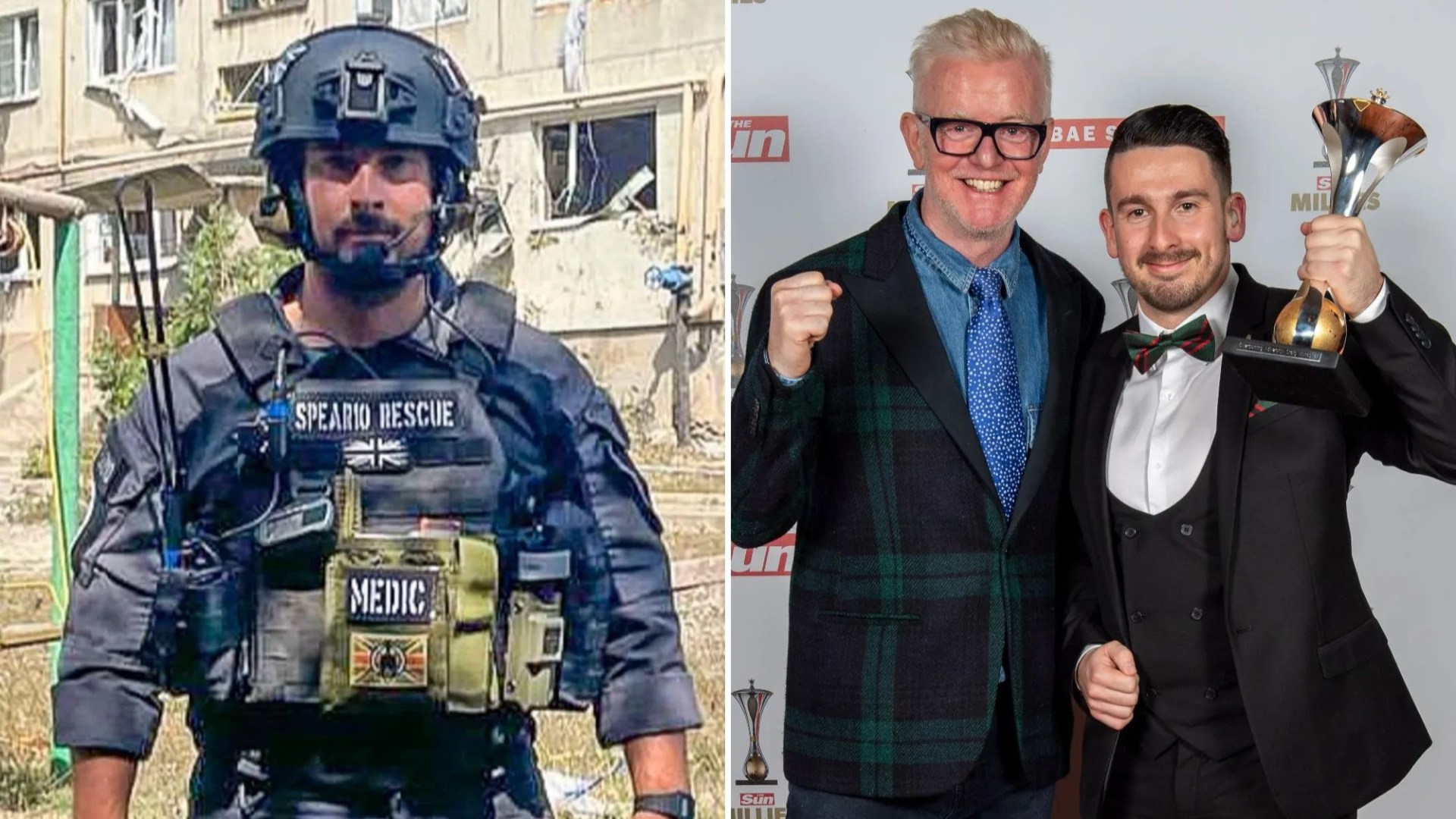 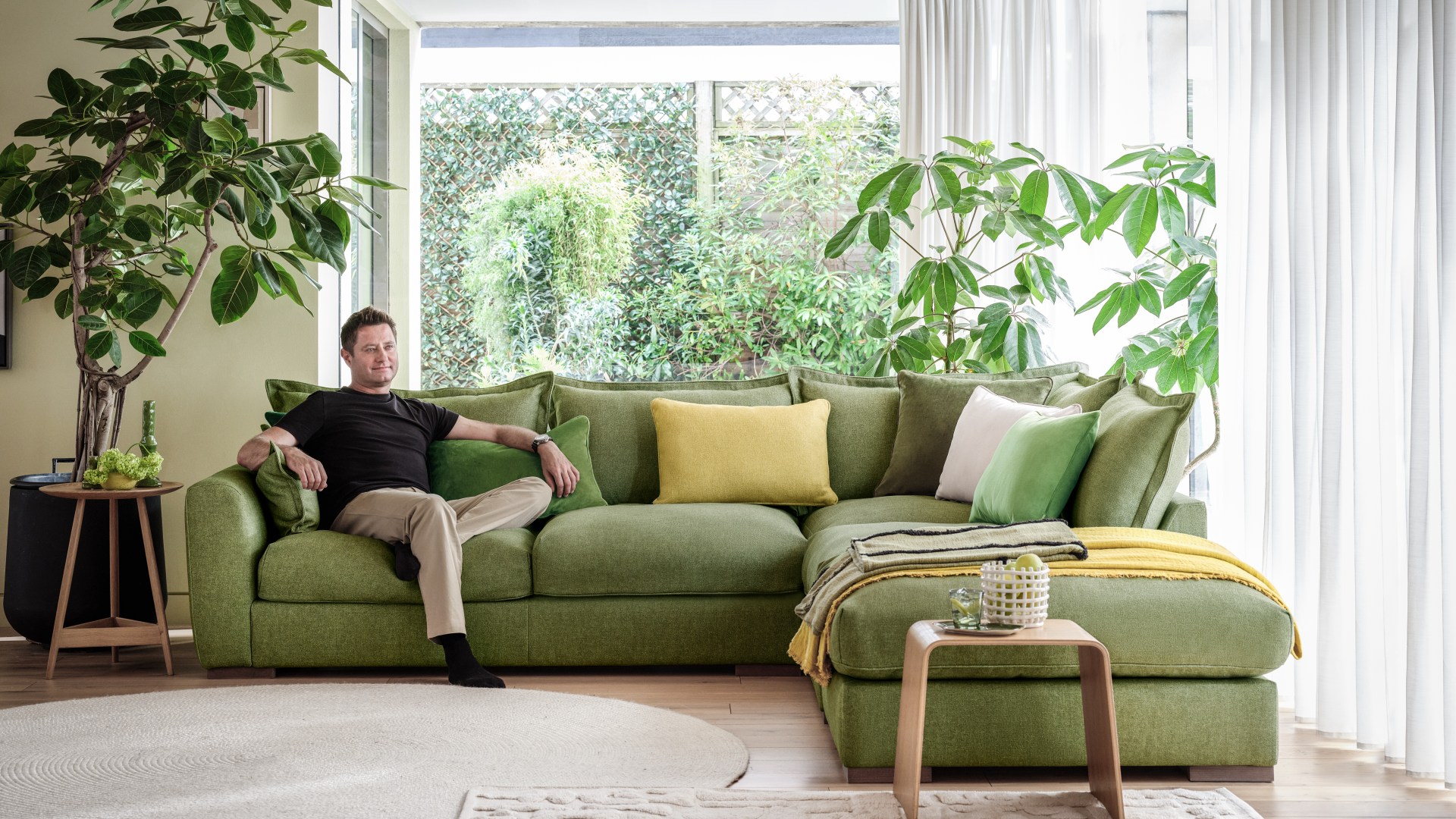 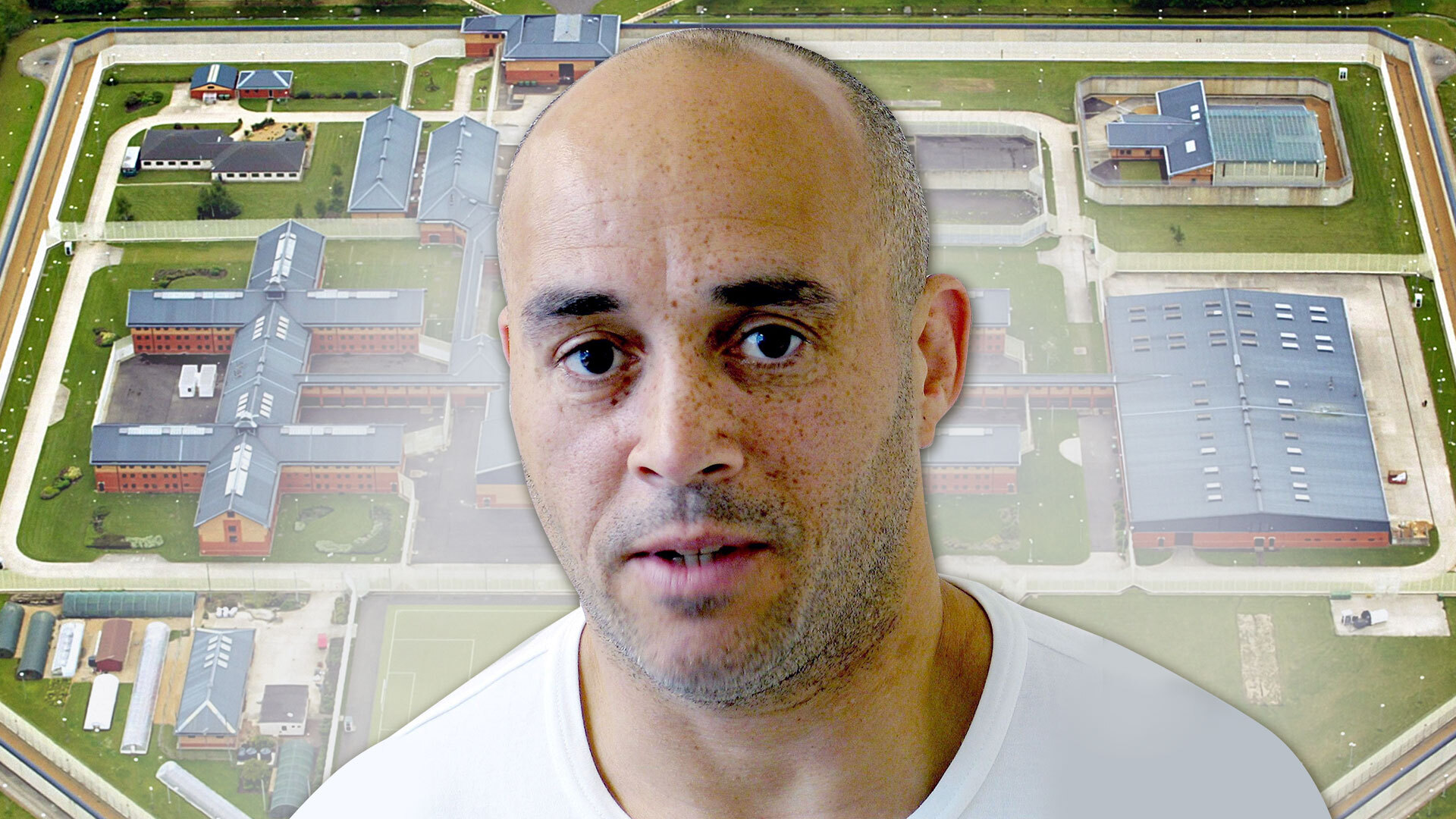