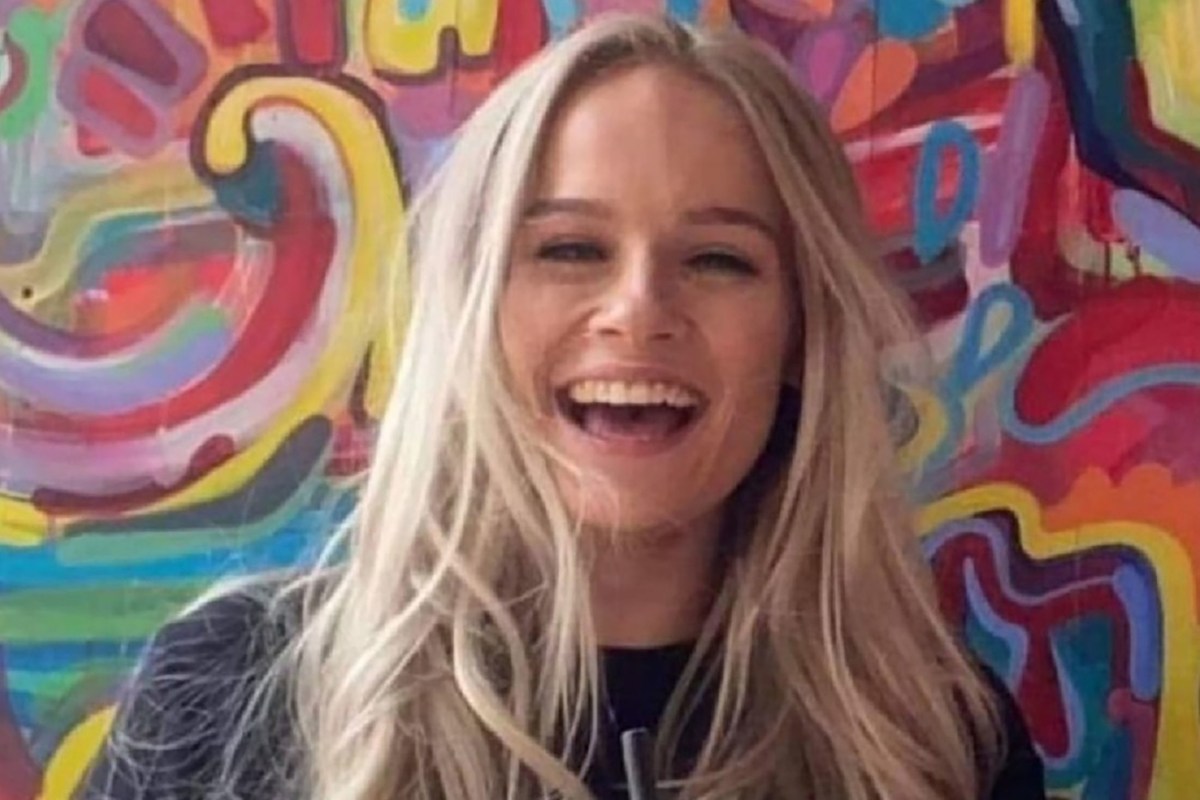 A THUG who left his teen girlfriend brain-damaged after bundling her into a van today had his jail term more than doubled by top judges.

Angel Lynn, 19, fell from a van at 60mph after being kidnapped by Chay Bowskill, who was filmed grabbing her “like a rag doll”.

He was caged for a total of seven and a half years in prison – but would serve just half that sentence behind bars.

Taking into account time already served on remand, he sickeningly would have been eligible for release in June 2024.

Top judges today more than doubled Bowskill’s sentence after it was referred to the Court of Appeal under the unduly lenient scheme.

He will now serve 16 years and three months behind bars. 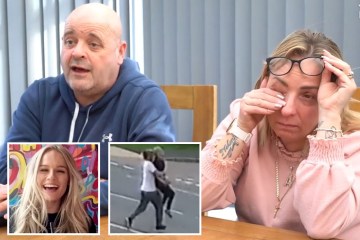 Angel’s family, who were forced to adapt their home so she can move back in, backed calls for the case to be sent to the top court.

“We want justice for our daughter and enough money to bring her home where she belongs, with her family.

“Bowskill is scum. He didn’t even call 999 after she fell from the van – and he will be out in two years. It’s sickening.”

Chilling footage showed Bowskill chase down Angel, now 21, after she walked away during an argument.

He then grabbed her from behind in a bear hug and bundled her into his van.

As it travelled along the road at 60mph, Angel fell out of the vehicle.

She was discovered lying in the carriageway of the A6 near Loughborough, Leics, on September 27, 2020, with catastrophic injuries.

Angel, who suffered a fractured skull and brain injuries, may never make a full recovery.

She requires 24-hour care and is unable to communicate, walk or feed herself.

Bowskill, 20, and his friend Rocco Sansome, 20, both denied kidnap but were found guilty following a trial.

He was also convicted of coercive and controlling behaviour and perverting the course of justice – but was cleared of causing grievous bodily harm.

How you can get help

Women’s Aid has this advice for victims and their families:

If you are a ­victim of domestic abuse, SupportLine is open Tuesday, Wednesday and Thursday from 6pm to 8pm on 01708 765200. The charity’s email support ­service is open weekdays and weekends during the crisis – [email protected]

US annual drug overdose deaths hit record high of over 100,000

Caitlyn Jenner ‘disappointed’ in NCAA: ‘We must protect women’s sports’