Czech President Milos Zeman was admitted to intensive care on Sunday after being rushed to hospital.

His doctor that he could not give further information on the diagnostic yet.

Zeman”s hospitalisation comes a day after a parliamentary election in the country which saw his close ally, Prime Minister Andrej Babis, lose to a centre-right coalition of parties.

Zeman has a key role to play in establishing a new government.

Prague’s military hospital confirmed Zeman was transported there from the presidential chateau in Lany, near Prague.

It’s a return to the hospital for the president after only a few weeks.

Zeman was previously admitted on September 14 for what his office described later as a planned examination.

It said CT scans, sonography checks and blood tests carried out by doctors didn’t reveal any problems or disease that would threaten his life.

The office said the president was only dehydrated and slightly exhausted.

He spent four days in the same hospital in 2019 for similar reasons.

Zeman, 77, is a heavy smoker with a soft spot for a drink who has suffered from diabetes and neuropathy linked to it.

He has trouble walking and has been using a wheelchair.

The Czech presidency is a largely ceremonial post but the president has the right to choose the country’s new prime minister.

Earlier Sunday, Zeman met in Lany with his close ally, Prime Minister Andrej Babis. Babis made no comment when he was leaving the chateau.

On Saturday, the centrist ANO movement led by Babis, a populist billionaire, narrowly lost the Czech Republic’s parliamentary election in a surprise development that could mean the end of the euroskeptic leader’s reign.

Together, a liberal-conservative three-party coalition, captured 27.8% of the vote, beating Babis’ ANO (Yes), which won 27.1%.

In a second blow to the populists, another centre-left liberal coalition received 15.6% of the vote to finish third.

The winning coalition won 71 seats while its partner captured 37 seats to have a comfortable majority of 108 seats in the 200-seat lower house of Parliament.

Further weakening the country’s populists, the anti-migrant and anti-Muslim force in the Czech Republic, the Freedom and Direct Democracy party, which wants the country to leave the EU, finished fourth with 9.6% support, or 20 seats, less than the 22 seats it won in 2017.

The coalitions immediately announced they sing a memorandum about their will to rule together.

But Zeman indicated he would first appoint the leader of the strongest party, not the coalition, to try to form the government.

In his only comment, he congratulated to election winner and all elected lawmakers and wished them well. 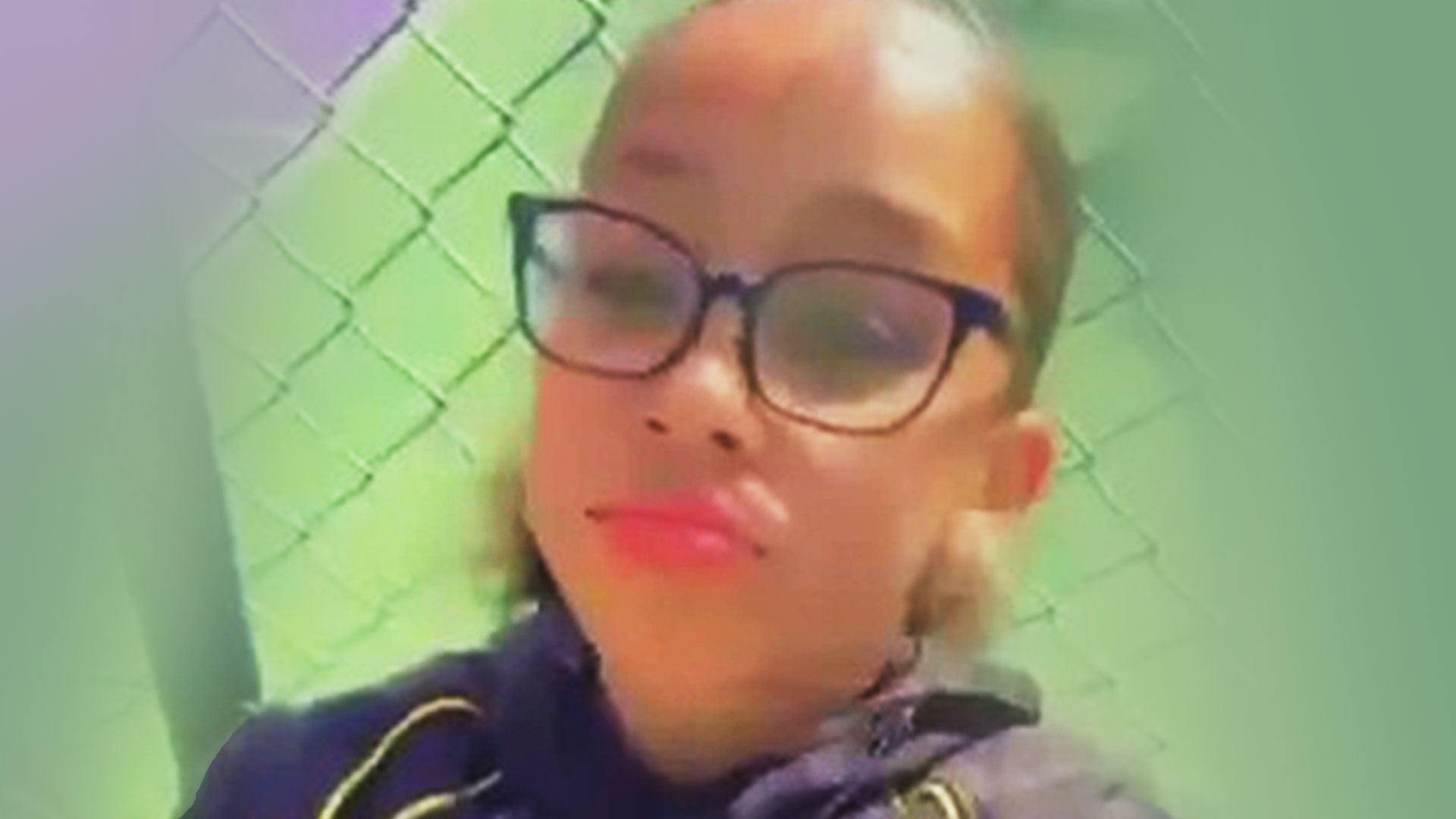 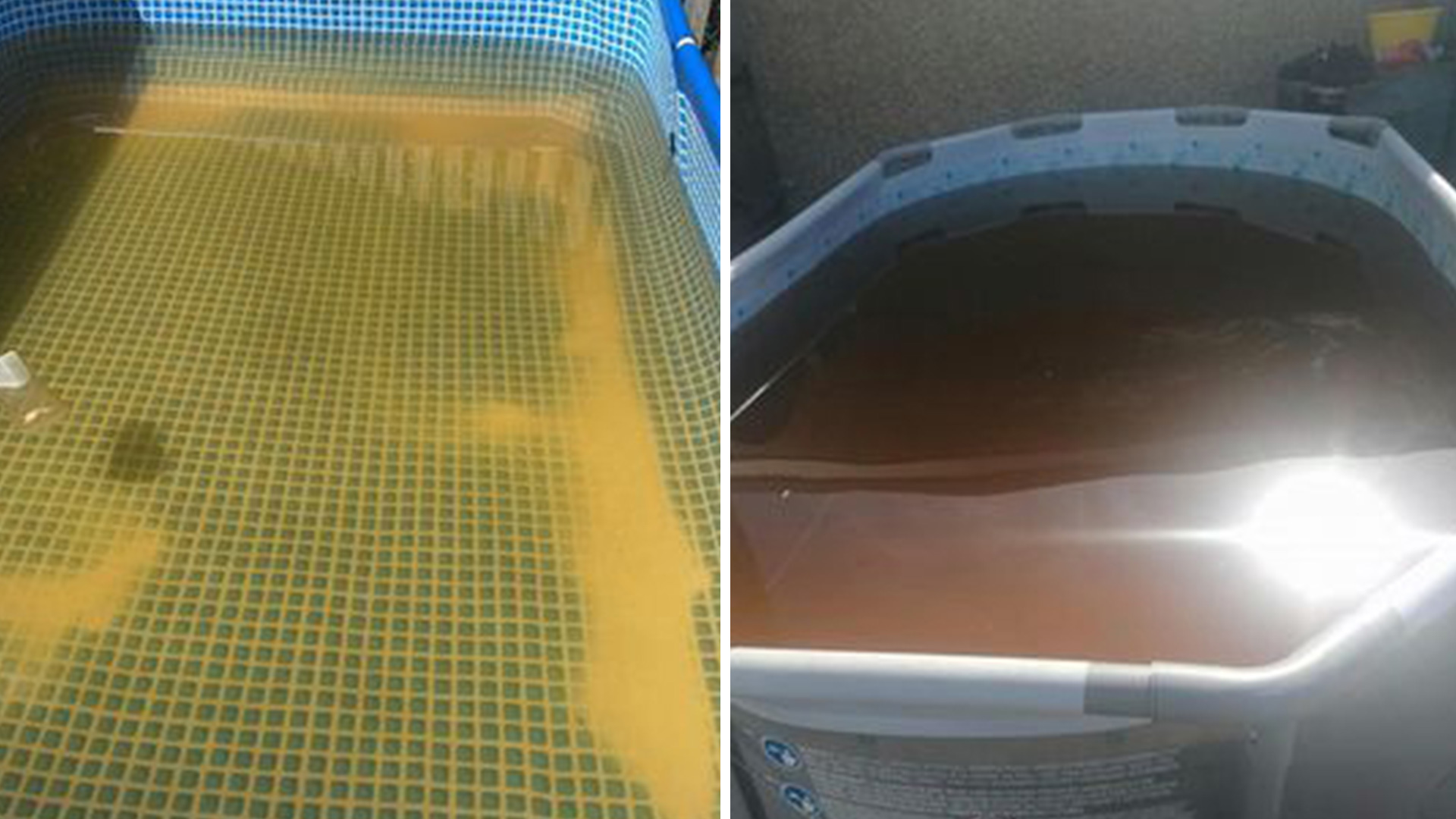 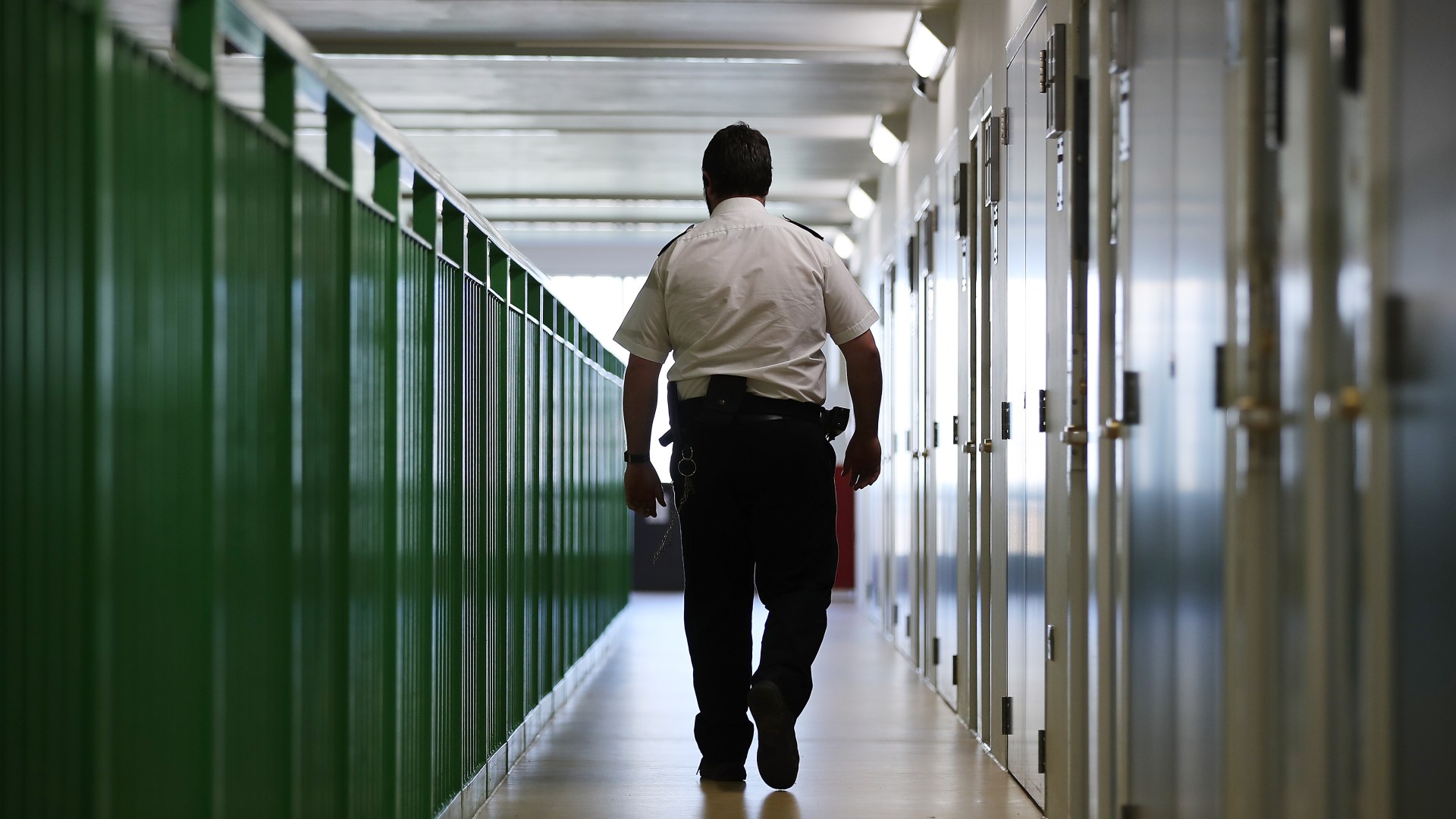 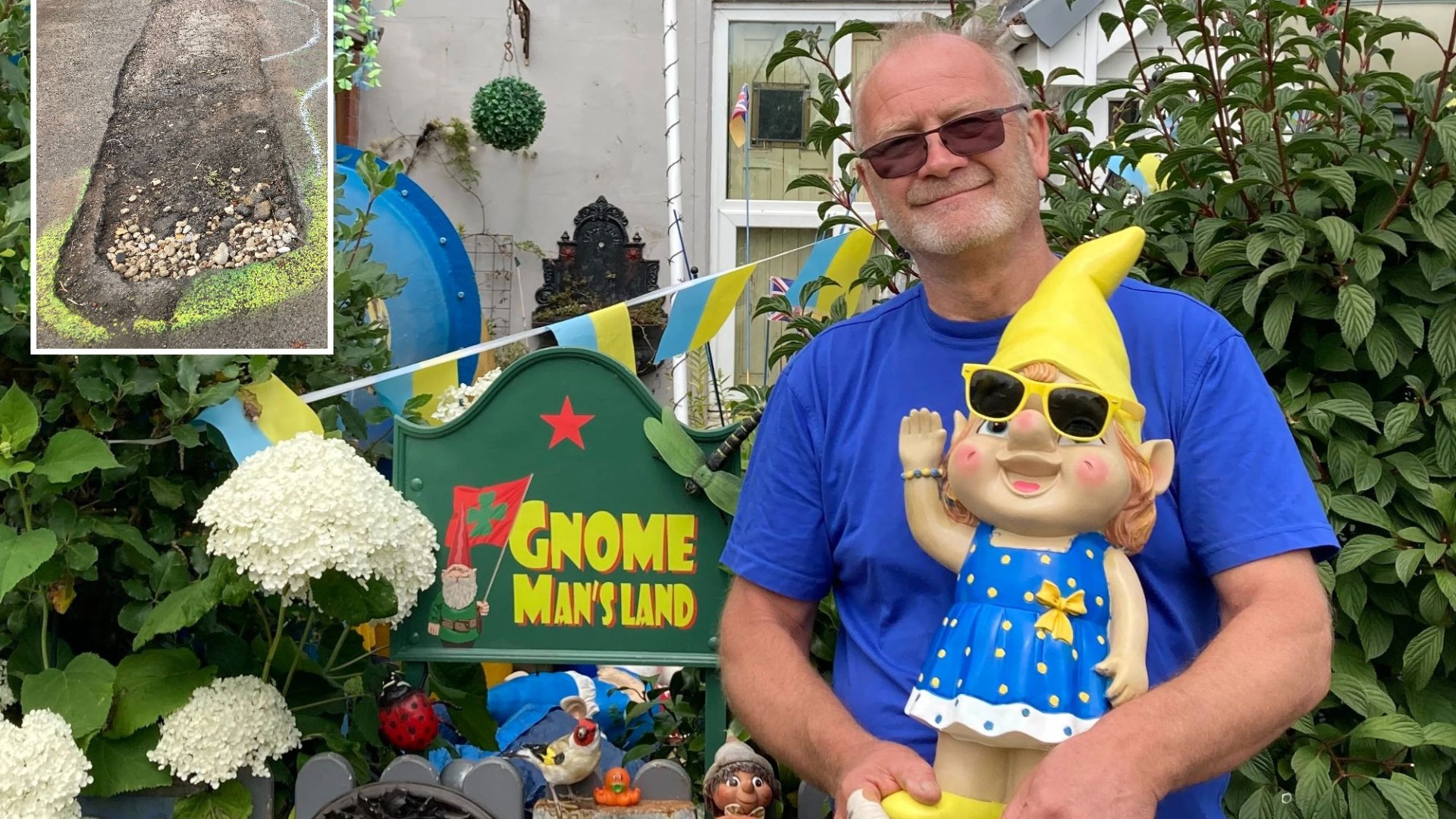 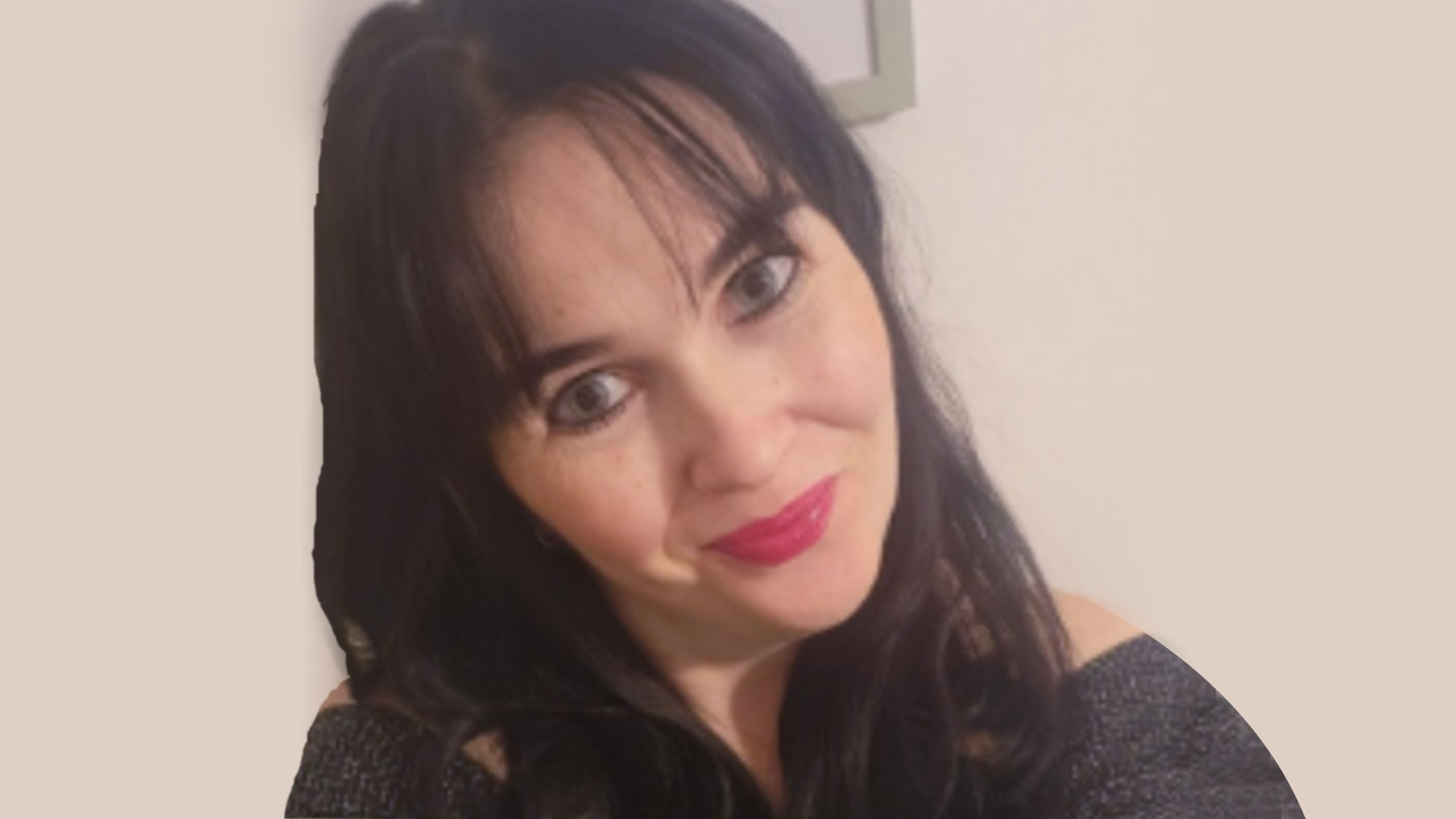 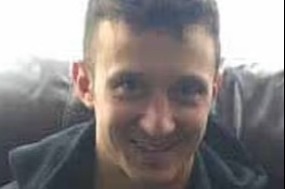 What is toad venom?

’Waste of time’: Too late to stop Omicron