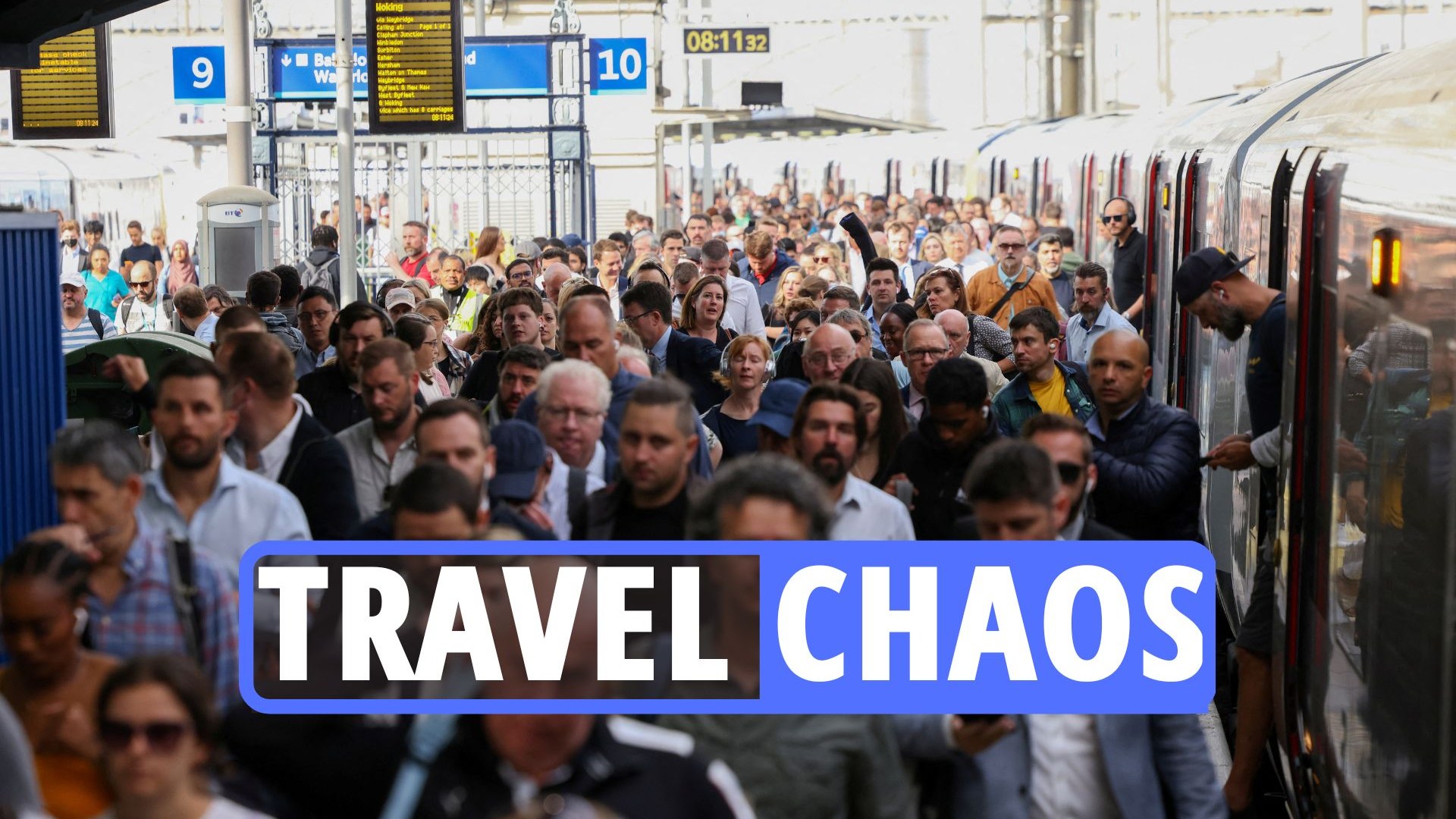 RAIL strikes are expected to cause the cancellation of about 80% of train services across Britain today.

Train travellers have been urged to stay at home unless absolutely necessary up and down the country after last ditch talks failed to resolve a dispute over pay, jobs and conditions.

Half the rail network will shut down on Tuesday, Thursday and Saturday in the biggest walkout in 30 years, the RMT confirmed yesterday.

From Tuesday, train passengers will face chaos with only a fifth of services running and half of lines closed, due to the biggest strike by rail workers for a generation.

According to reports in the Guardian and BBC, only around 20% of rail services will be running today.

Train services are expected to be impacted on the days without planned strike action as well due to knock-on effects – with about 60% of normal services running.

One unforeseen result of these strikes is that over HALF of the trains to Glastonbury have been cancelled, leaving many festival goers stranded just a day before it starts.

This could be a disaster for the festival, as 200,000 people flock to the iconic event. 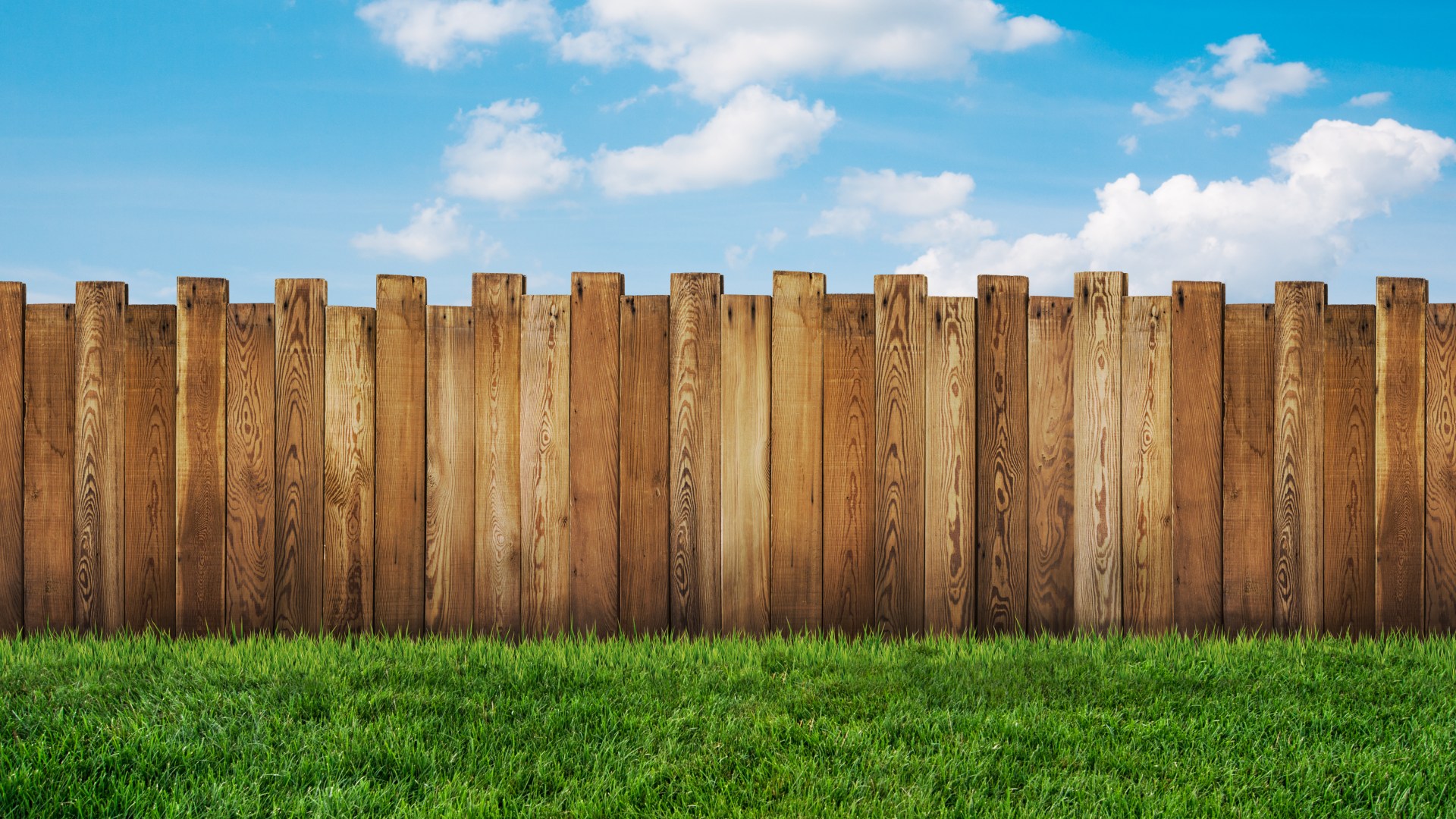 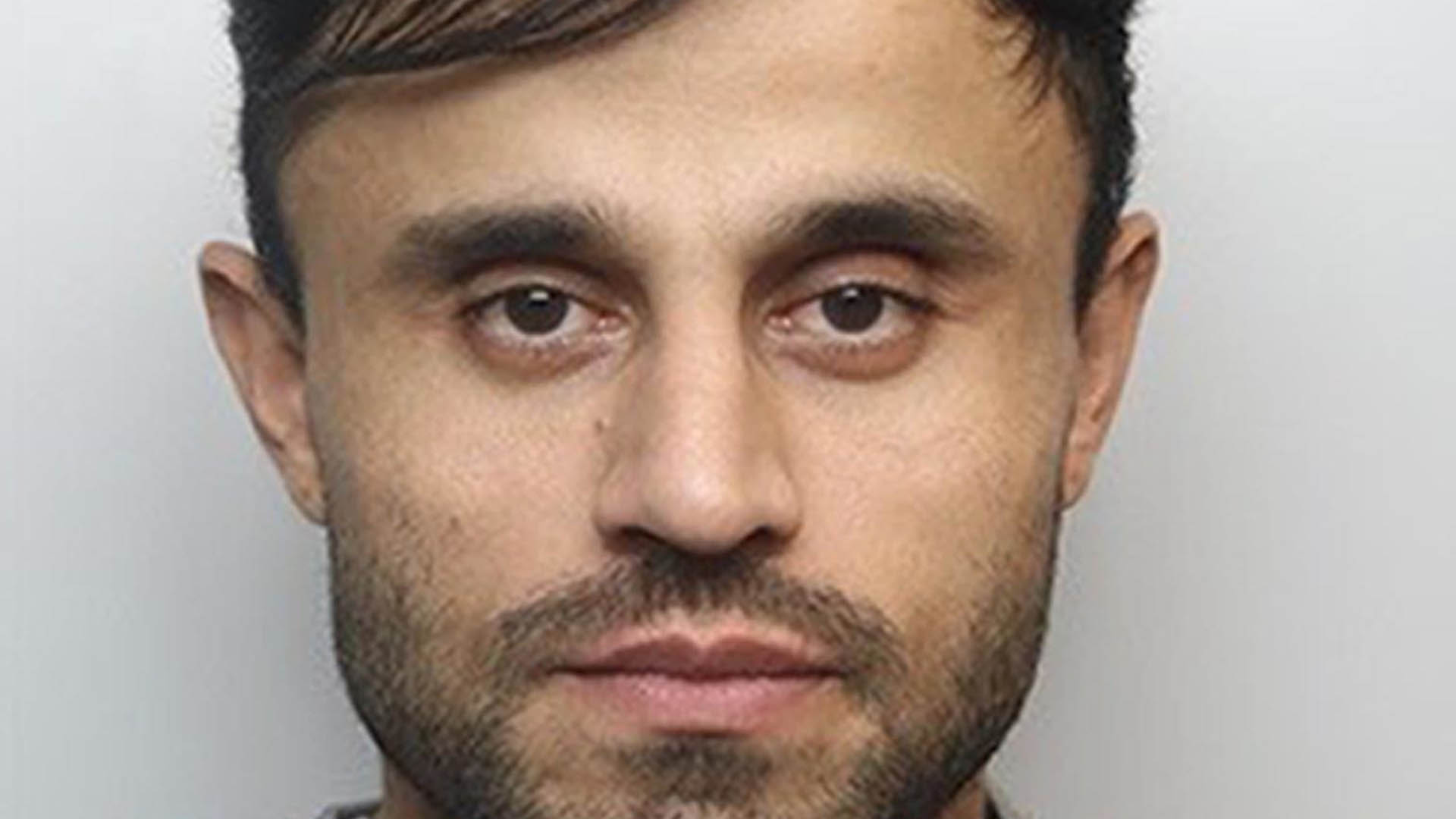 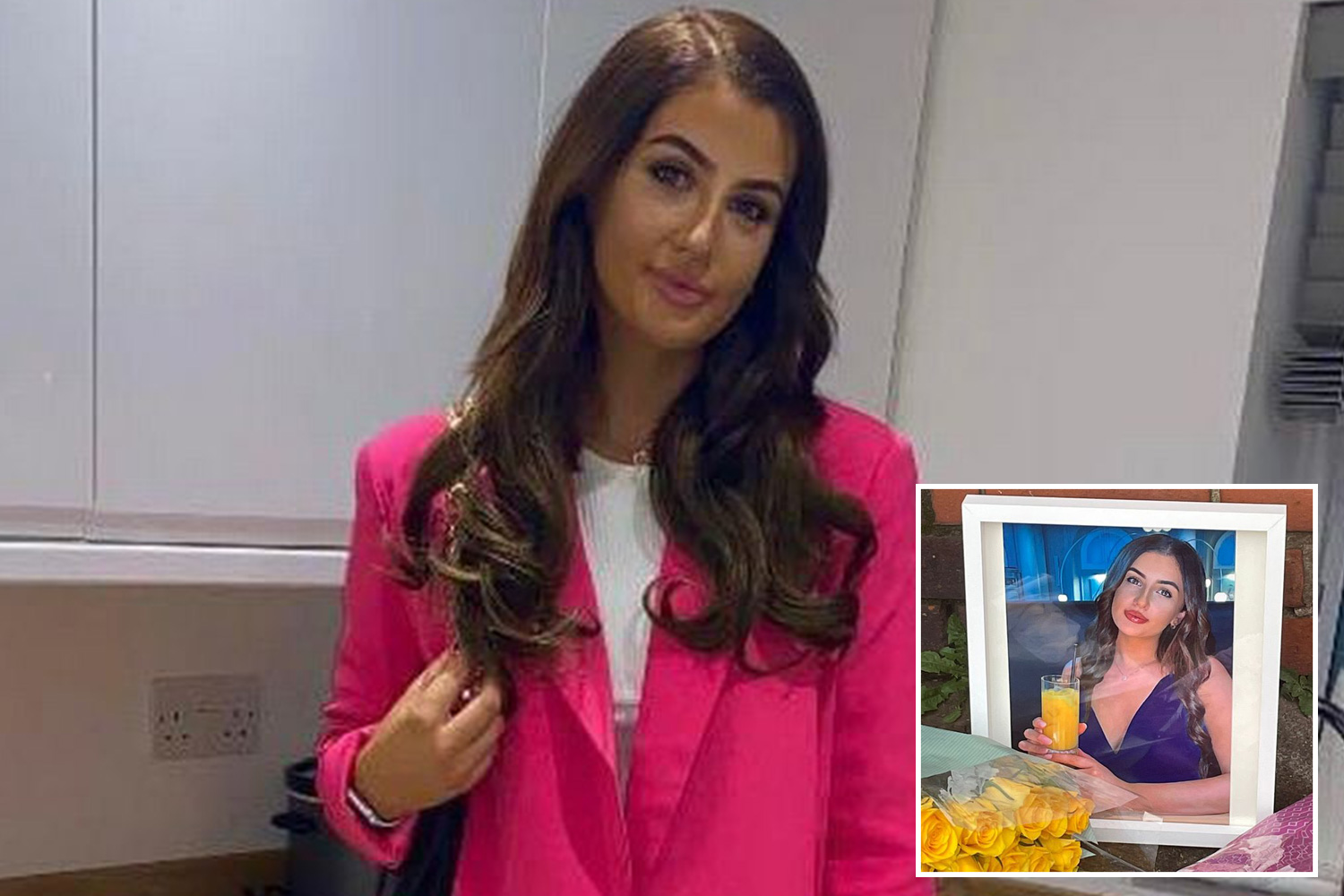 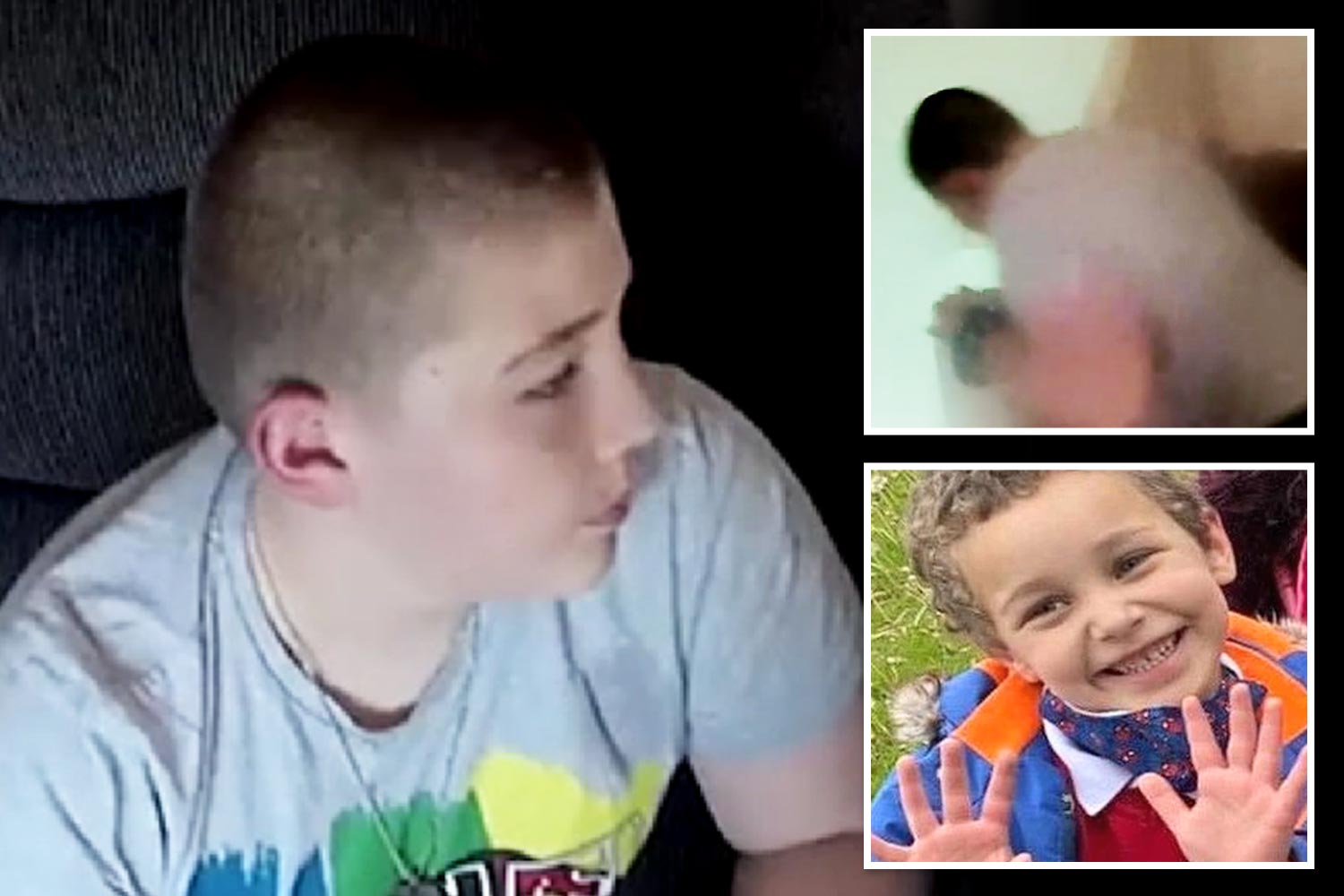 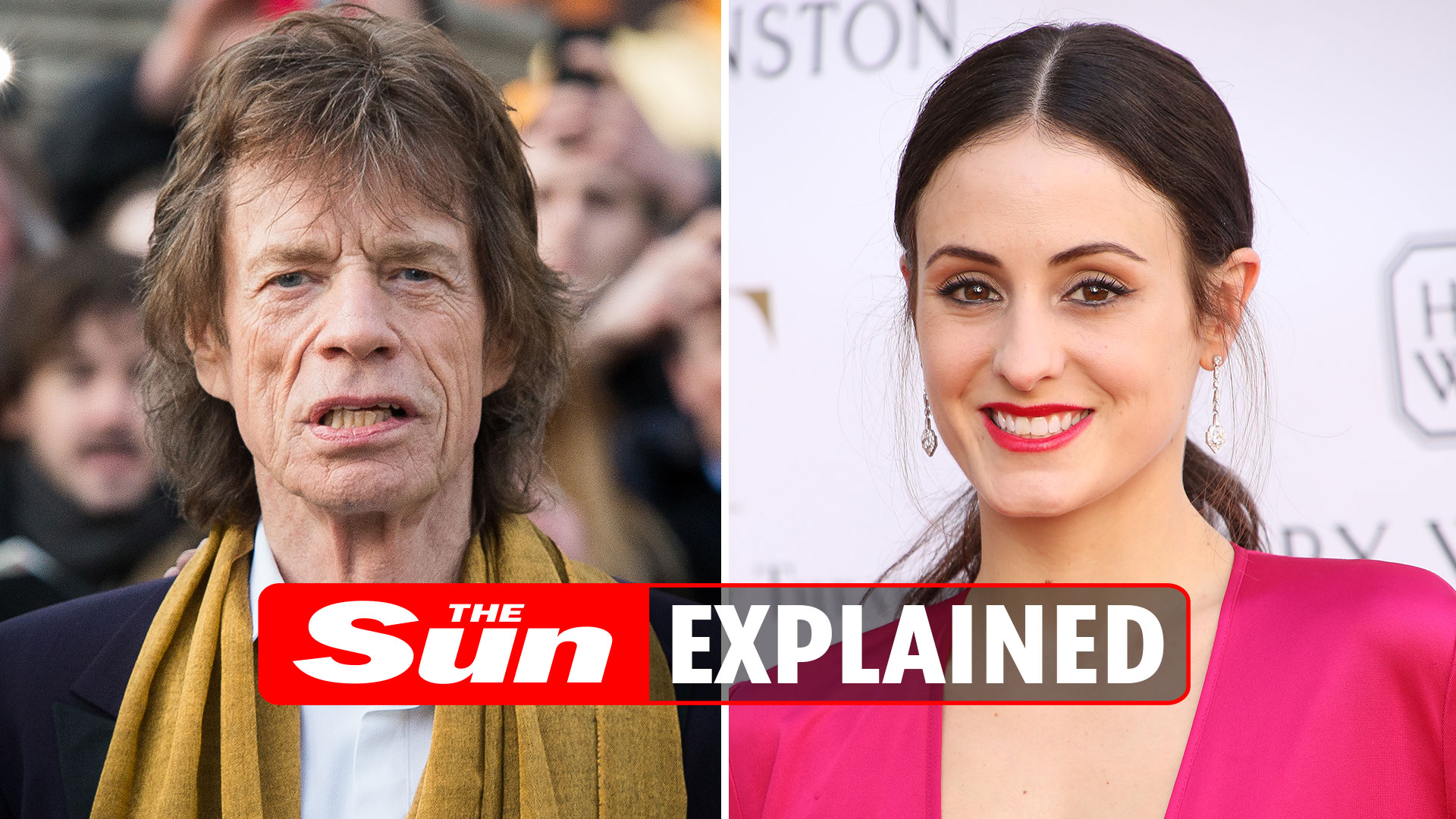 Everything you need to know about getting your Covid booster

Lira eases back from record low as Turkey stumbles into unknown