The former Nationals leader shared a tribute to the ex coach of the Australian men’s cricket team while throwing with a sneaky jab directed at Barnaby Joyce.

In light of Justin Langer stepping down from his role as the coach of the Australian men’s cricket team, the latest tweet from Nationals MP Michael McCormack did much more than share his admiration for Langer.

On Saturday night, the former leader of the Nationals party tweeted: “Justin Langer’s was not the resignation that should have taken place today. He has been a mighty contributor for Australian cricket and should be proud of all he has helped the team accomplish. The nation salutes you JL – a good innings, well played!”

While Mr McCormack made no direct mention of who he was referring to when he wrote the “resignation that should have taken place”, commenters on his tweet suspected it was a jab at the embattled Deputy Prime Minister Barnaby Joyce.

“Should have been Barnaby! But only the Nationals, Not Morrison who heads up a different party, can bring that about !” read one response.

“Can’t help but feel that Barnaby should have offered his resignation to the nationals not to the coalition partner,” wrote another Twitter user.

“Which resignation should have taken place Michael?” they wrote.

On Friday it was revealed Mr Joyce sent texts in which he lashed Prime Minister Scott Morrison as “a hypocrite” and “a liar”. The messages were dated back to March 2021 when Mr Joyce was a backbencher and were sent to a third party to “pass on” to Brittany Higgins.

“He is a hypocrite and a liar from my observations and that is over a long time. I have never trusted him and I dislike how he earnestly rearranges the truth to a lie,” Mr Joyce wrote.

“I and Scott, he is Scott until I recognise his office, don’t get along.”

Mr Joyce later revealed during a press conference on Saturday morning that he had offered his resignation to the Prime Minister after his texts were made public, however Mr Morrison refused.

“When it came to light a couple of days ago, I rang the Prime Minister immediately,” Mr Joyce told reporters.

“And that in itself is a statement of a person of greater character. That is not one person of an informed public addictiveness or pain or a sense of retribution.”

Mr Morrison has also come to Mr Joyce’s defence, stating that he “accepted his apology in good faith”.

“I understand Barnaby was in a different headspace last year, both professionally and personally, and so I know he genuinely no longer feels this way,” Mr Morrison said.

“Since coming to the role of Deputy Prime Minister, it is fair to say that we both positively surprised each other. We were never close before this and never pretended to be.”

The latest texting drama comes after Channel 10 political editor Peter van Onselen revealed there was a text between NSW Premier Gladys Berejiklian and an unnamed Minister which called the Prime Minister “a complete psycho,” a “liar” and a “fraud”.

In lieu of the accusation, Mr Joyce demanded the person who leaked the texts to come forward.

“There are three people who know about this message, the former Premier of NSW, themselves, and the media … oh hang on, did I say three? I meant 3000.

“It’s about one dinner and two bottles of red wine before the whole world knows about it. Then people are just going to look at you and say ‘you clown’!” 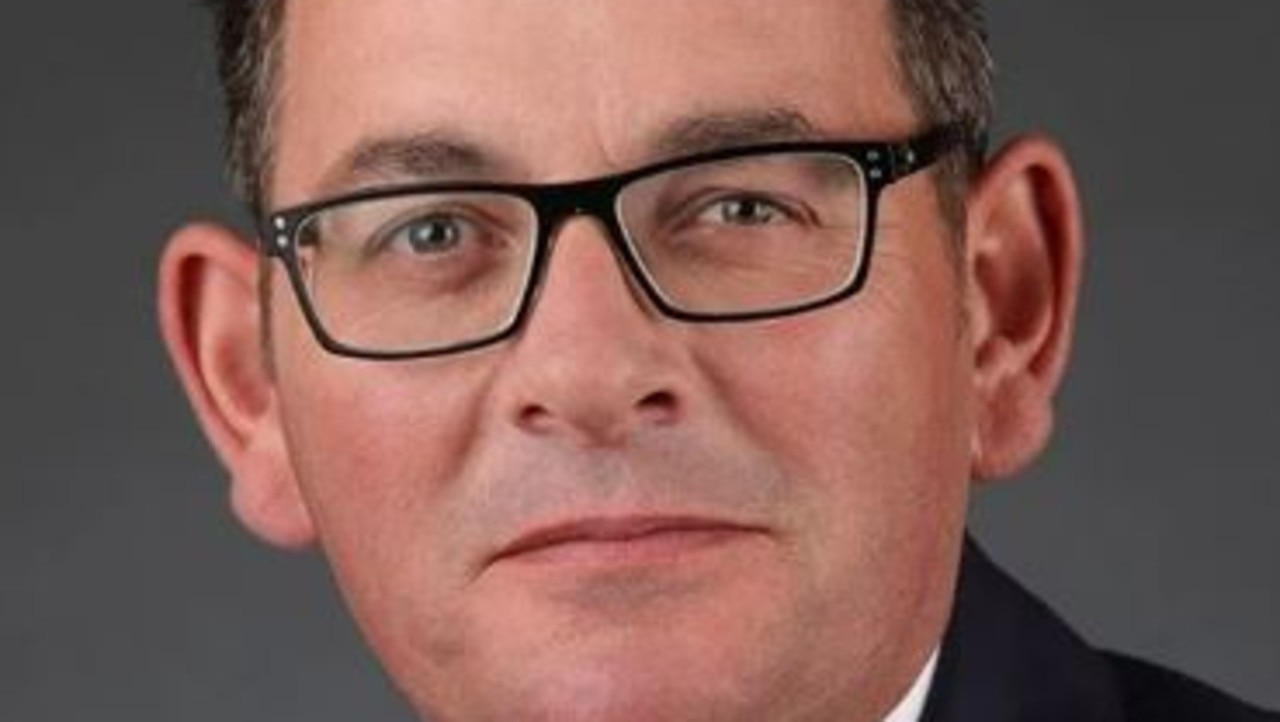 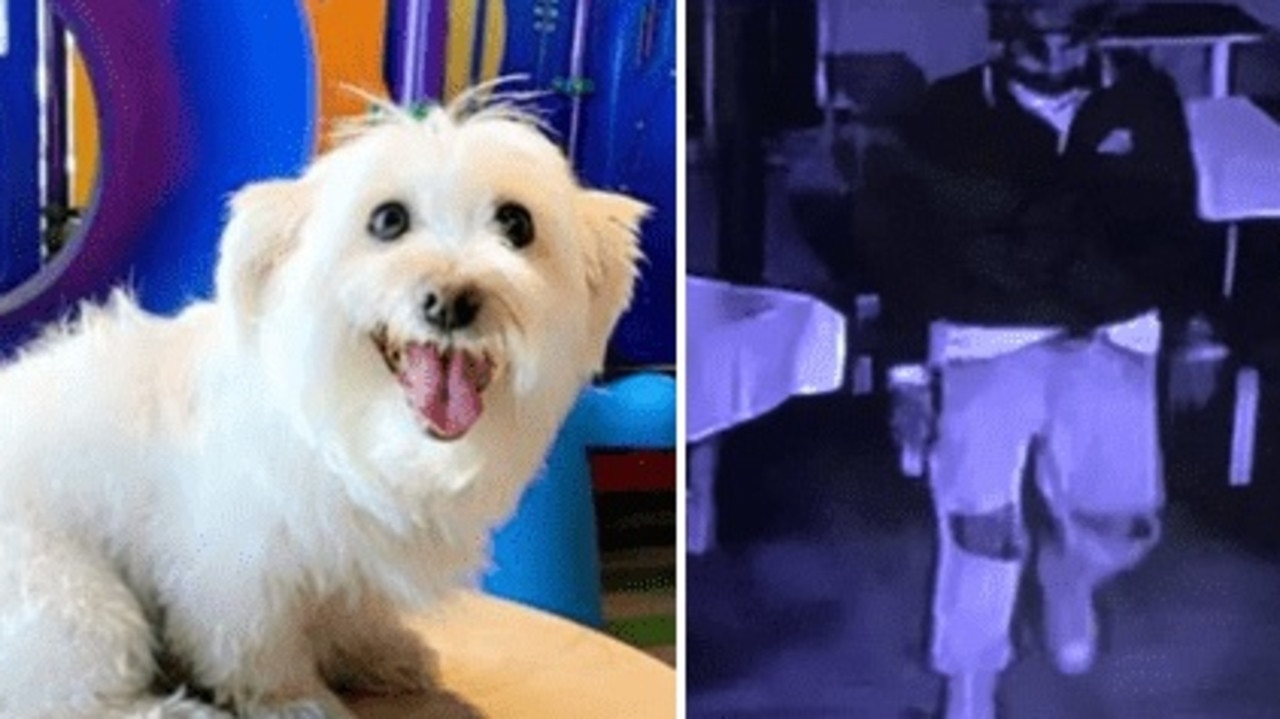 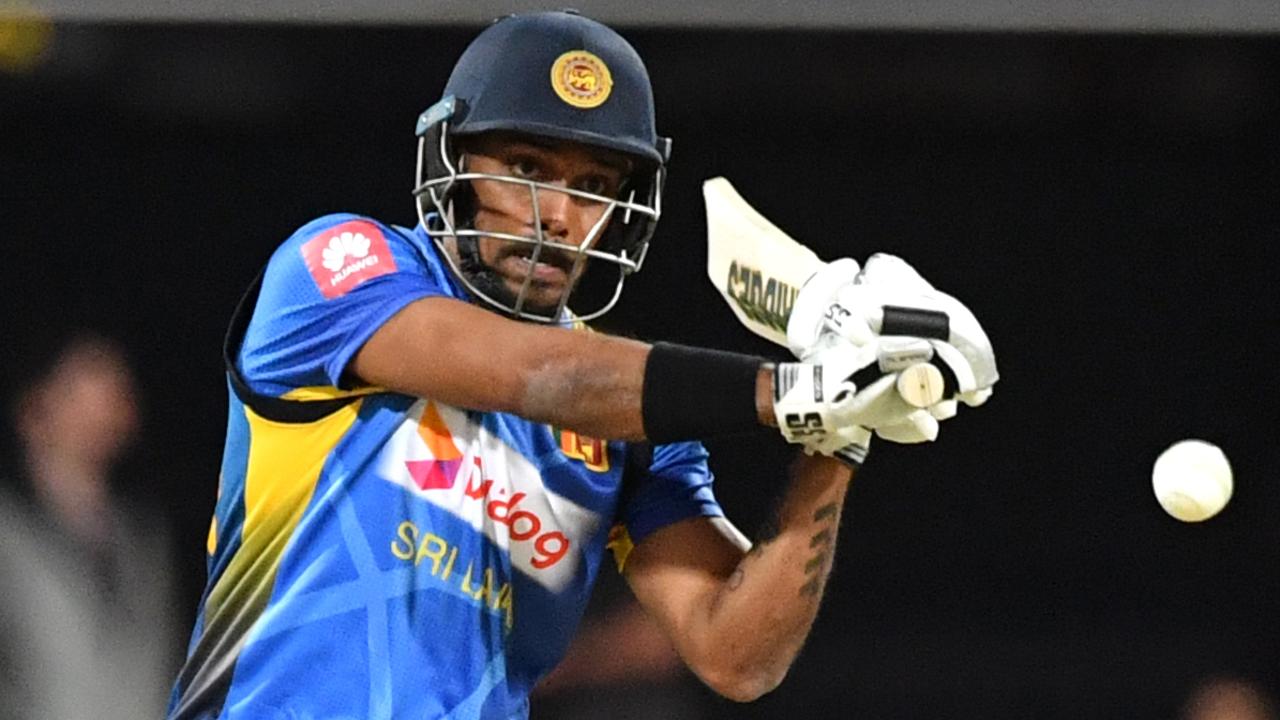 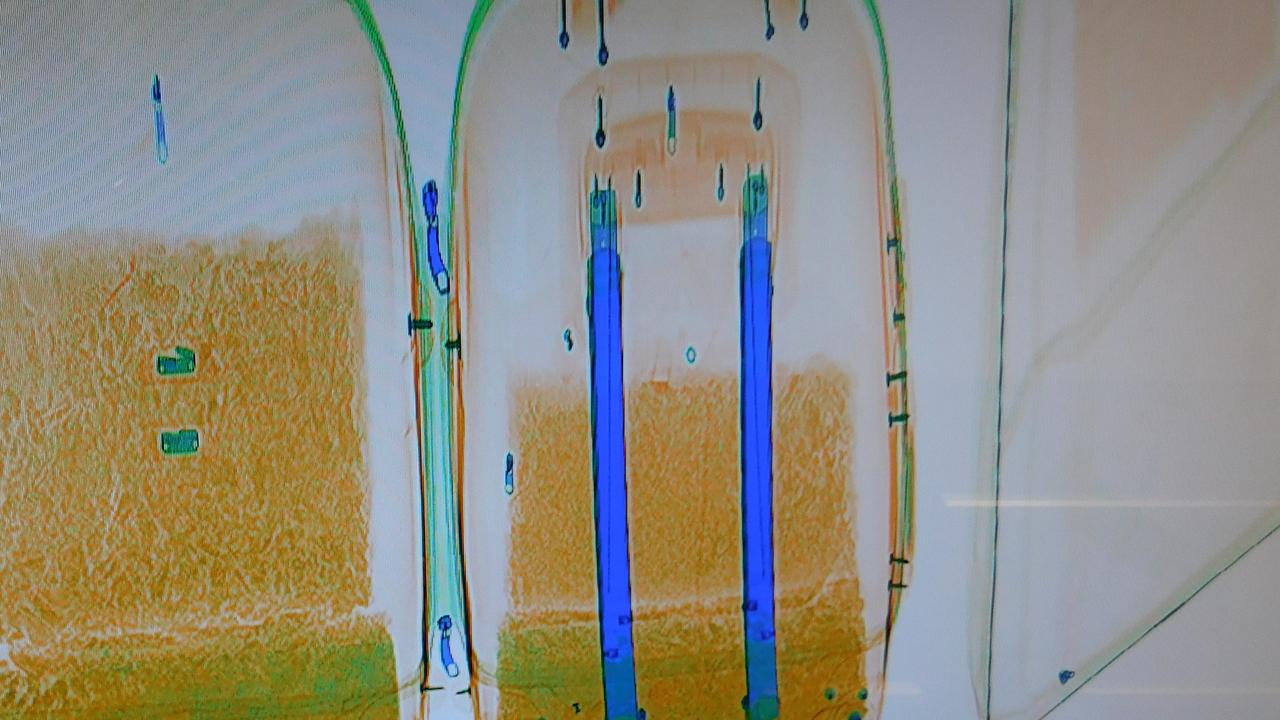 Watch: Tsikhanouskaya urges EU to be ‘ruled by values, not by money’ in its response to Belarus