How the mafia has infiltrated Australia Police are conducting a nationwide sting to crack down on Italian organised crime families they believe are pulling the strings of bikie gangs.

After obtaining crucial intelligence, the Australian Federal Police are focusing on Italian organised crime syndicates that ‘wash’ billions of dollars through the Australian economy every year.

According to police, information gleaned from the ANOM platform used by criminal networks had painted a clearer picture of the scale of illegal drug importation facilitated by the Mafia-style crime organisations, the amount of money they made, and the level of association with bikie gangs.

Australia is home to about 51 Italian organised crime families, including 14 confirmed ‘Ndrangheta clans with thousands of members.

The ‘Ndrangheta are a Mafia-esque organised crime society based in Calabria and characterised by family ties, a code of silence and loyalty, keeping a low-profile international reach and intimidation.

According to the AFP, the crime network is responsible for trafficking 70 per cent of the world’s cocaine. In Australia, that also extends to methamphetamine and cannabis.

Police alleged the Australian-based ‘Ndrangheta have been involved in money-laundering since the 1970s through legitimate businesses by using bitcoin dealers, and corrupt lawyers and accountants.

“The ‘Ndrangheta are flooding Australia with illicit drugs and are pulling the strings of Australian outlaw motorcycle gangs, who are behind some of the most significant violence in our communities,” he said.

“They have become so powerful in Australia that they almost own some Outlaw Motorcycle Gangs, who will move drugs around for their ‘Ndrangheta financiers, or carry out acts of violence on behalf of the ‘Ndrangheta.”

The Assistant Commissioner said police have been mapping the familial relationships of the group in Australia for years, with the assistance of Italian authorities.

Mr Ryan said understanding the operations of the ‘Ndrangheta would help authorities crack down on members of the Italian crime clans, who have been able to avoid detection by living in modest homes and mixing their illegal funds with profits from their legitimate businesses.

Over the past year, police have arrested and charged a number of ‘Ndrangheta members under Operation Ironside, the biggest organised crime sting ever conducted by the AFP.

Mr Ryan said the AFP is targeting the finances, communications, and operations of the Italian organised crime networks.

Police estimate millions of dollars a day are laundered through the Australian economy to wash drug profits. By dismantling the billion-dollar money laundering operations, police aim to disrupt the drug-trafficking industry in Australia.

A recent report from the New South Wales’s National Drug and Alcohol Research Centre revealed there were around five drug-related deaths a day in 2020 – the highest level since 1997.

“On a macro level the trafficking of illicit drugs impacts on our national security, social security and our economy,” Mr Ryan said.

“On a micro level, it makes our roads less safe, law-abiding citizens are at risk of becoming collateral damage in the wars of organised criminals who shoot at each other in public.”

In the year since its inception, Operation Ironside has charged 383 alleged offenders with 2340 offences. The nationwide sting has seized more than 6.3 tonnes of prohibited drugs, 147 weapons and $55 million. 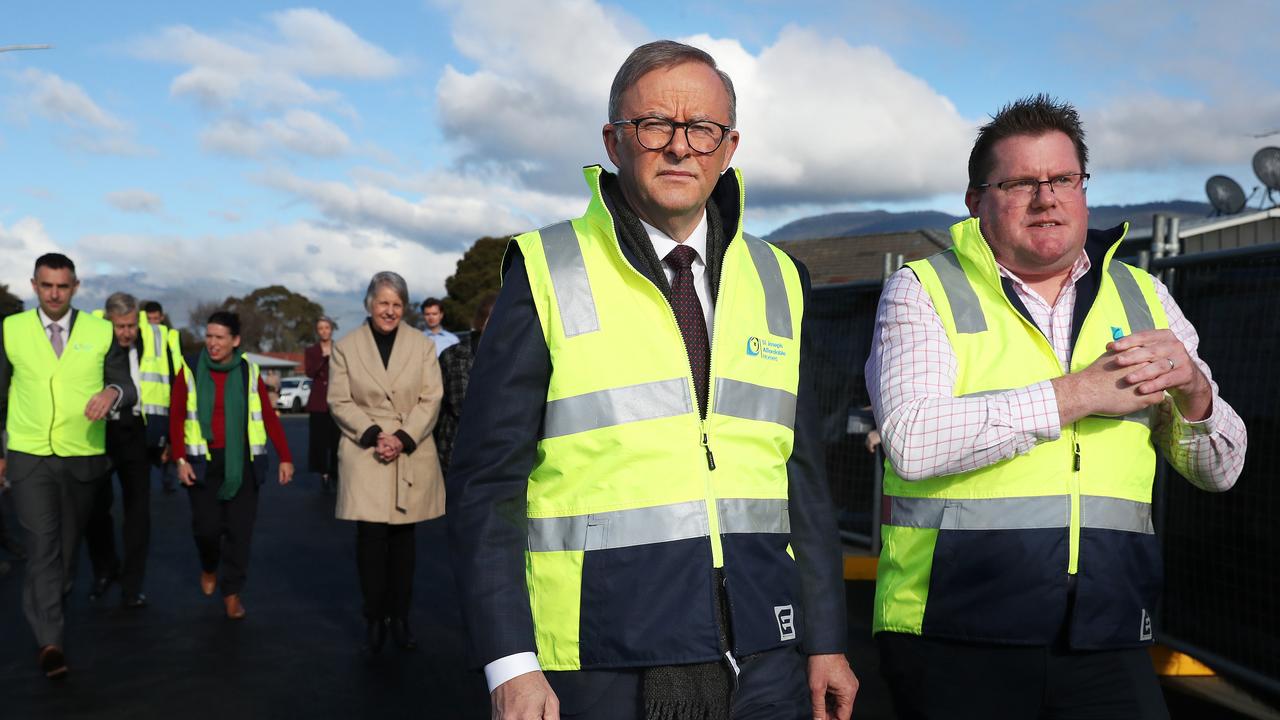 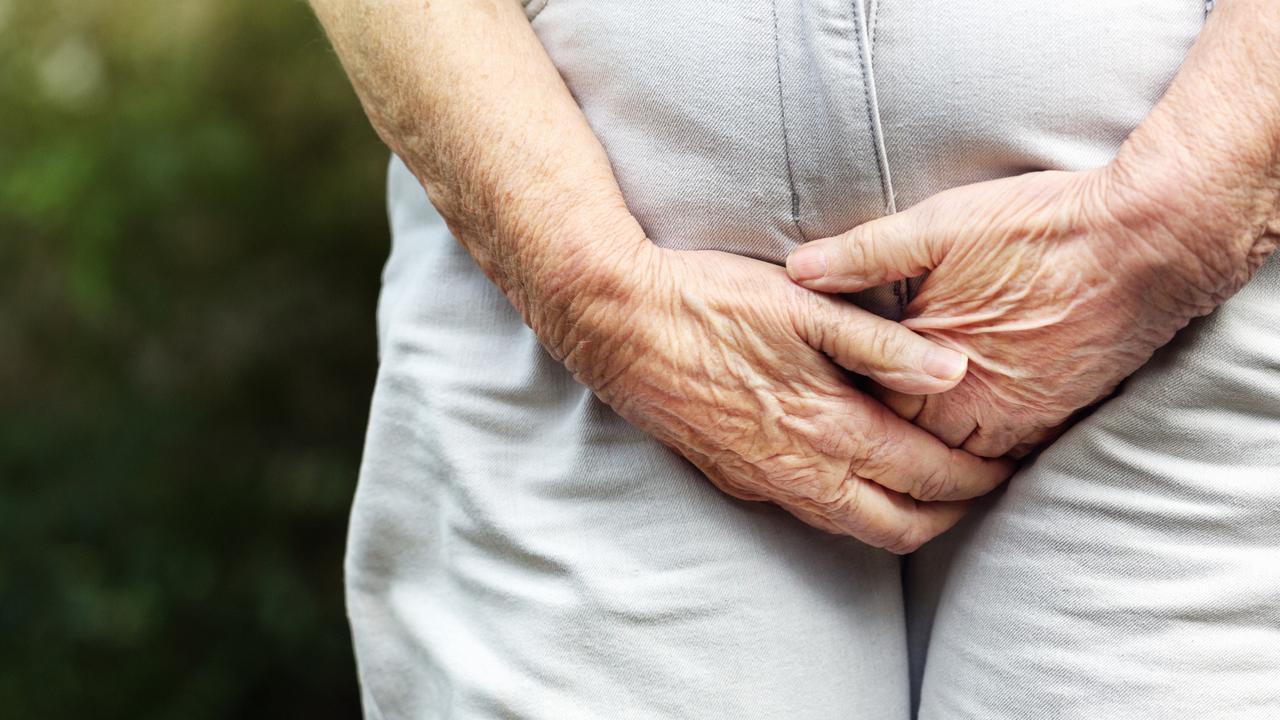 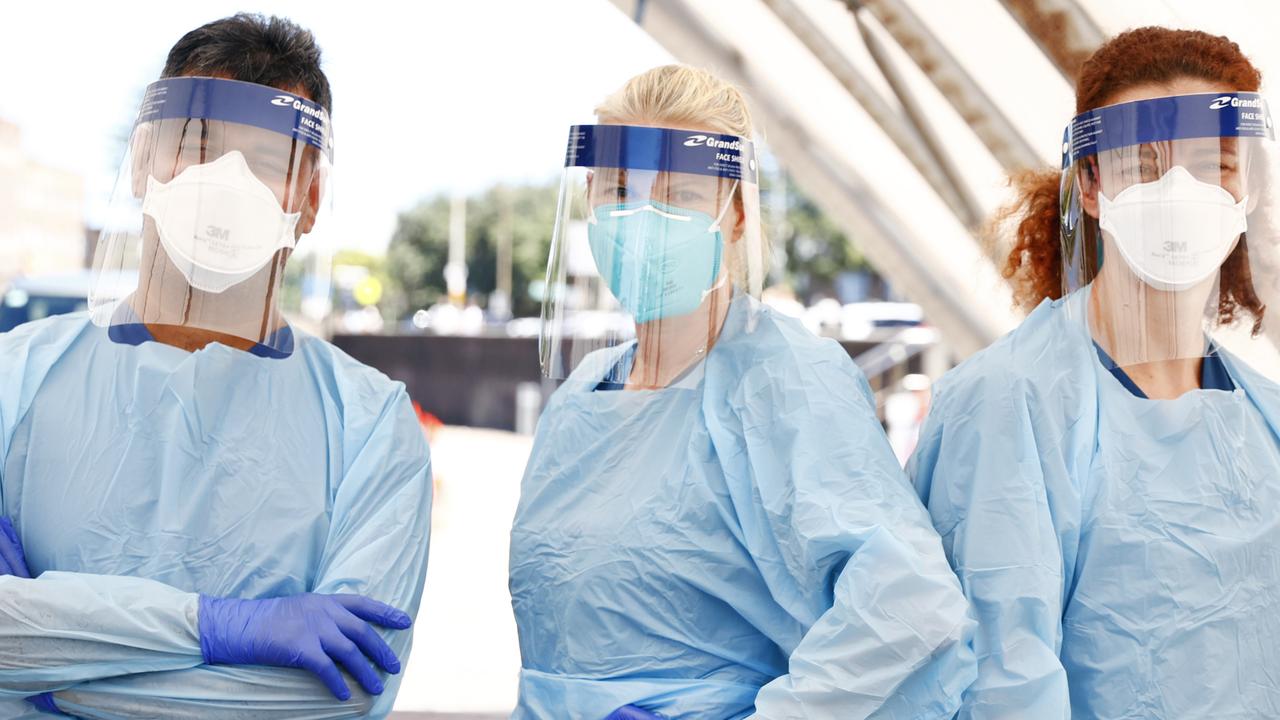 Students sing to teacher with stage 4 cancer outside hospital: ‘It was overwhelming’