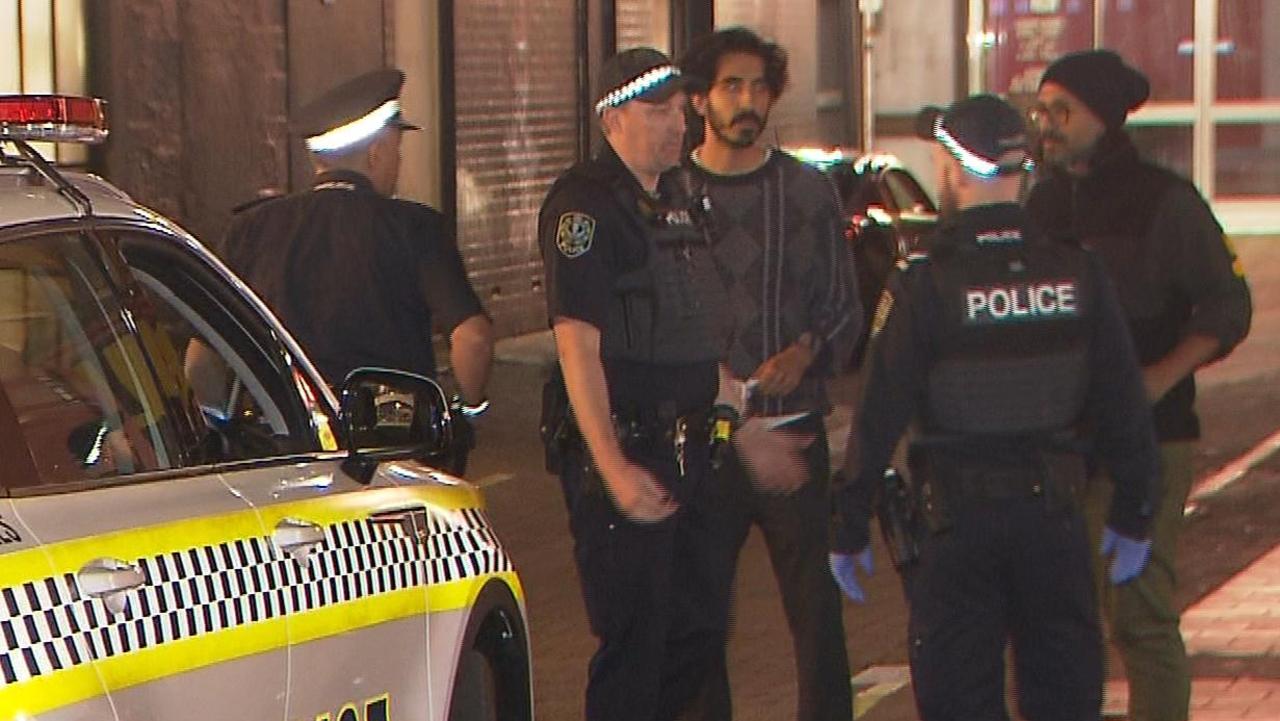 World-famous movie star Dev Patel stepped in to intervene in a knife fight and subsequent stabbing in Adelaide’s city centre, his representatives have claimed.

The English actor was photographed speaking to police on Monday evening after witnessing the altercation on Gouger St.

A man and a woman had been arguing on the street before the fight continued in a convenience store. Mr Patel allegedly tried to intervene to prevent the knife fight from escalating, but the man was reportedly stabbed in the chest.

The 32-year-old man is now in hospital for treatment of the non-life threatening wound. A 34-year-old woman, who is known to the victim, was charged with aggravated assault and refused bail. Police do not believe it was a random attack.

Mr Patel’s representatives told 7News he was with friends when he witnessed the fight in progress in the Adelaide city centre.

“Dev acted on his natural instinct to try and de-escalate the situation and break up the fight,” they said in a statement to 7News.com.au.

“The group was thankfully successful in doing so, and they remained on site to ensure that the police and eventually the ambulance arrived.”

While his agents maintained Mr Patel was not a hero for stepping in to break up the fight, they hoped his fame would help to prevent similar situations in the future.

“This specific incident highlights a larger systemic issue of marginalised members of society not being treated with the dignity and respect they deserve,” the statement said.

“The hope is that the same level of media attention this story is receiving (solely because Dev, as a famous person, was involved) can be a catalyst for lawmakers to be compassionate in determining long-term solutions to help not only the individuals who were involved but the community at large.”

Mr Patel, who is known for his roles in Lion and Slumdog Millionaire, is dating Australian actor Tilda Cobham-Hervey. The pair have been dating since they starred together in the 2018 film Hotel Mumbai. 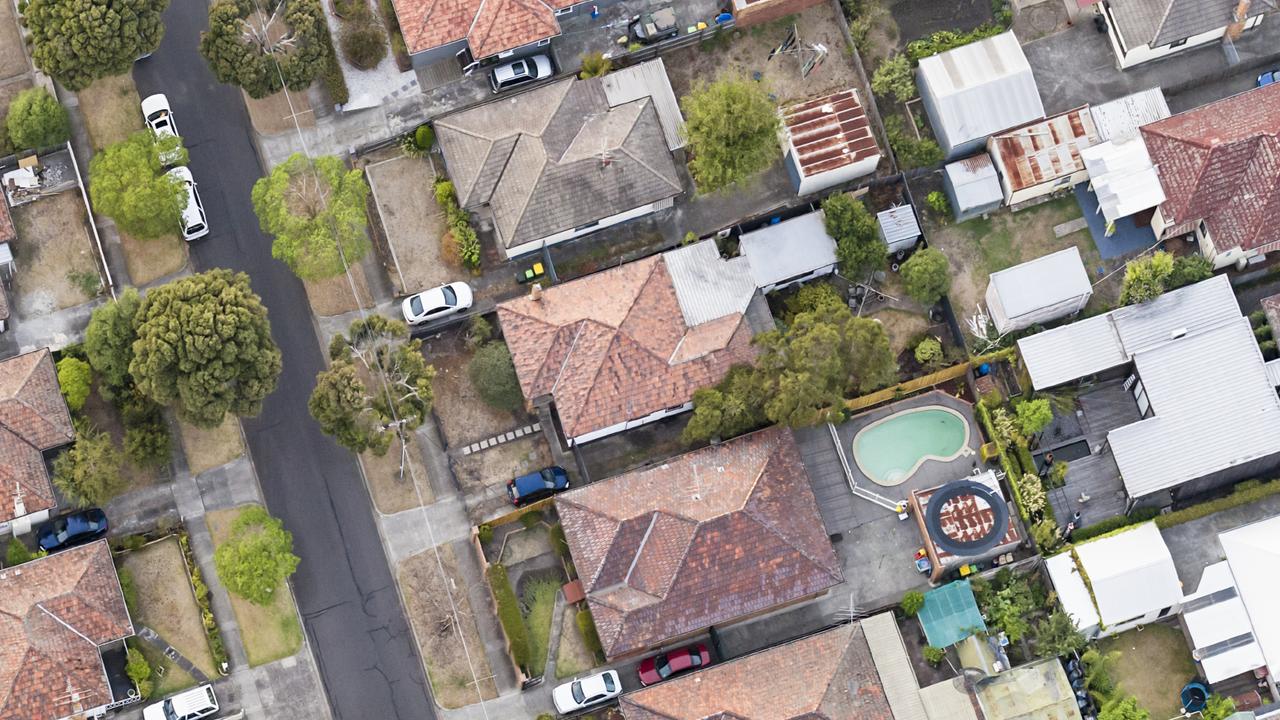 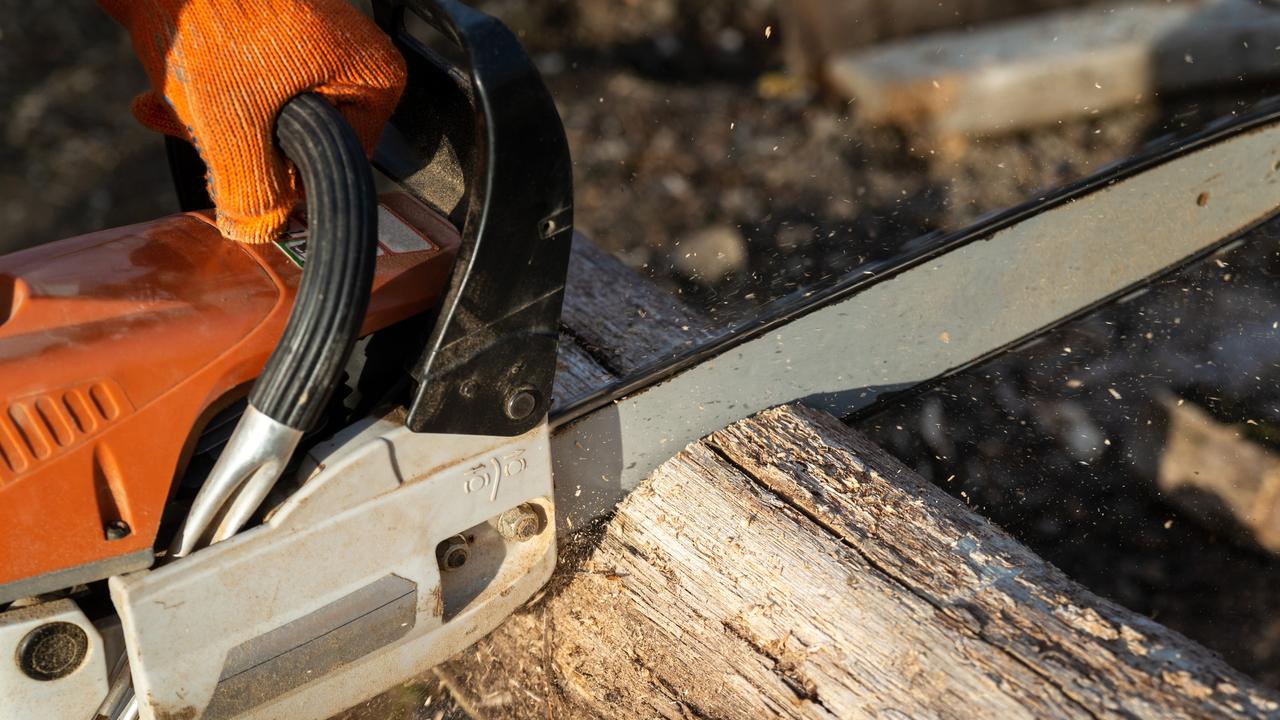 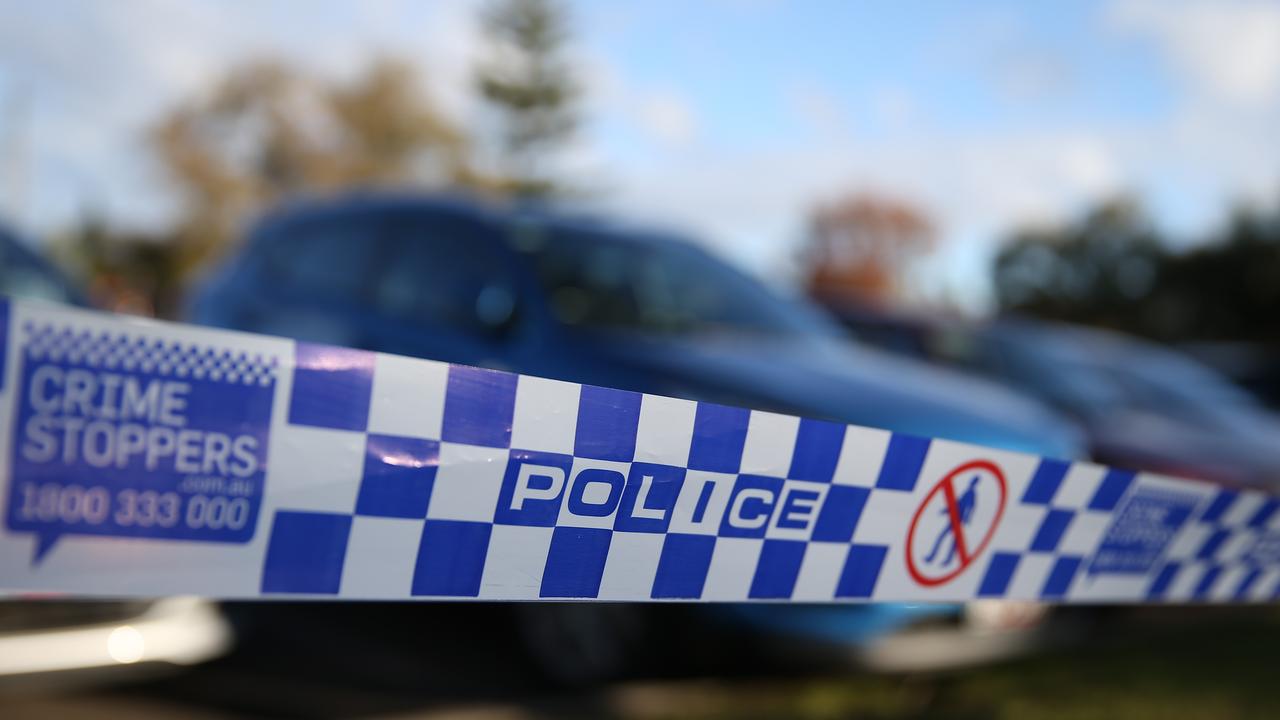 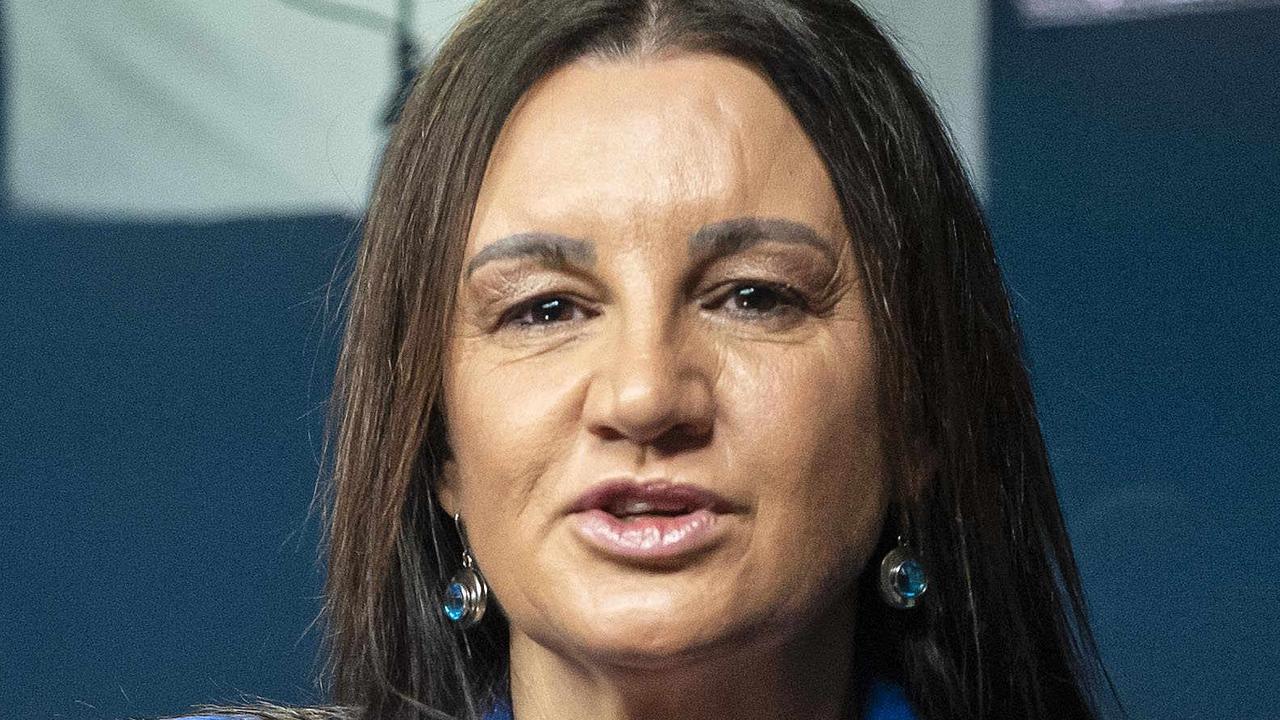 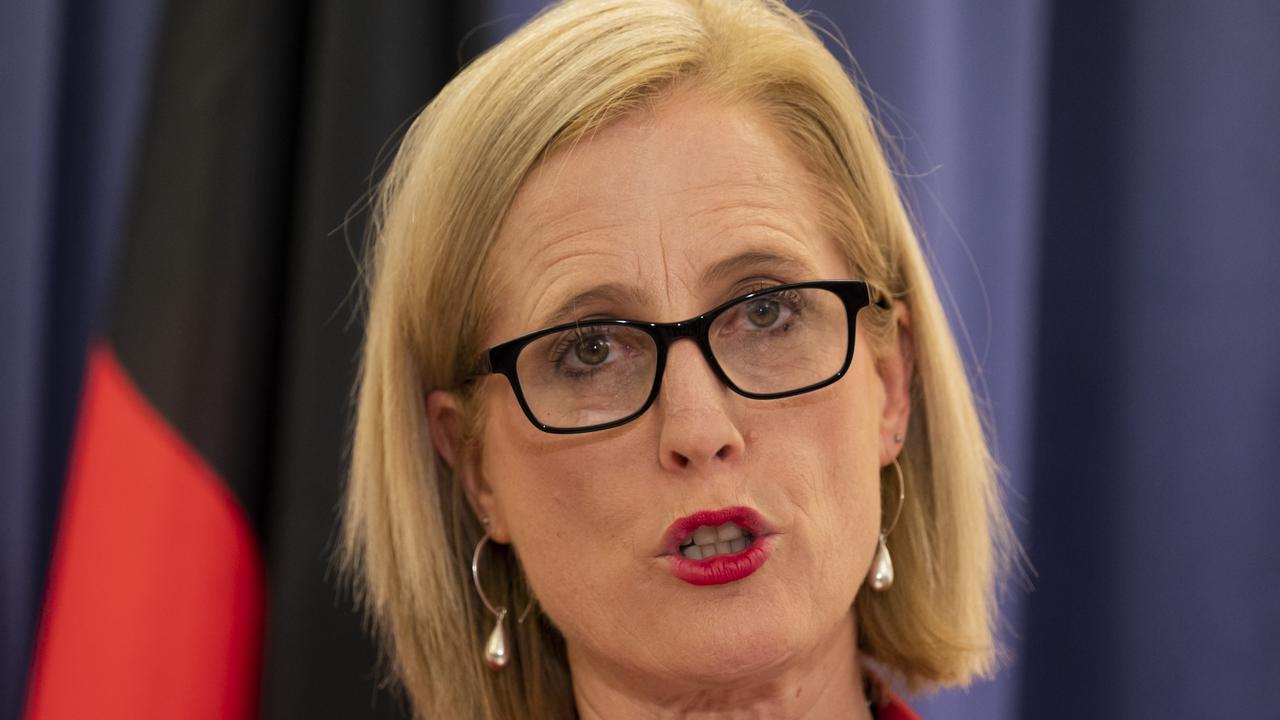