A former drug addict and child prostitute has been charged for allegedly pretending to be a doctor and issuing hundreds of vaccine exemptions.

A Queensland woman charged with pretending to be a doctor and issuing hundreds of false medical exemption certificates for Covid vaccinations is a self-described best-selling author and former drug addict and teenage prostitute.

While she has been charged under the name Maria Carmel Pau, her online coaching business for addicts, which includes references to her name Maria Pau, now also uses the title Dr Maria Power after her thesis on addiction was submitted to the University of Southern Queensland.

She is not a medical doctor. Her “Doctor of Professional Studies” title relates to a thesis on addiction commenced in 2015 and completed in June 2021.

Police will allege the woman told them she had issued approximately 600 false medical “exemption certificates” in relation to Covid.

In an exclusive interview, an unrepentant Ms Pau told news.com.au she had done “nothing wrong”.

Ms Pau described the police’s execution of a search warrant on Thursday morning as “scary”.

“They took my laptop, they took my phones, they took everything, and all I’m simply doing is protecting the people that don’t want to suffer the adverse effects of Covid-19 PCR tests,” she said.

“There were eight of them that came. They all had guns. They just came in. They were here for about three hours. It was scary.

“I was videotaping it because I – you know, just to protect myself. I didn’t know what was going to happen or what they were going to do, but in the end, they didn’t want me to video record anything.”

She confirmed she was unvaccinated, and said she believed it was unfair that the exemptions from vaccination for workers were so strict.

“I don’t know about anti-vaxxer,” she said.

“What I have concerns about is people with really informed consent. So if they choose to wait for a certain period of time, and if they have medical conditions that could affect them if they were to have the Covid vaccination, then that’s what I talked to them about.

“Then they decide for themselves whether they choose to get the vaccination or not according to the adverse effects, and all the research that’s out there about the Covid vaccination.”

“She does not hold a medical doctorate degree. And as I indicated earlier, she’s not registered with Ahpra (the Australia Health Practitioner Regulation Agency), nor is she registered with Medicare.

“She’s basically anti-Covid. Does not believe people should be forced into vaccination. She doesn’t believe she’s doing anything wrong.”

Ms Pau has posted a range of anti-vaccination statements in recent months to her Facebook page and Instagram page as Dr M Power, claiming there have been “12,000 deaths and rising” from Covid vaccinations.

“Never before have I seen so much confusion over a vaccine that says I have to wear a mask, and socially distance even when vaccinated,” she wrote.

“I never had to worry about cardiac issues and or blood clots and DEATHS as a side effect.”

Like all medicines, the Covid vaccines may cause some side effects, the overwhelming majority of which are mild and disappear within days.

In its most recent safety report, the Therapeutic Goods Administration said there had been just nine reports of death linked to the vaccines in Australia. More than 30.7 million doses had been administered.

Maria Carmel Pau outlines her story in her book, Kill Your Addictions, where she reveals her troubling childhood where she had “no boundaries” and started taking meth. She has also discussed her experiences in multiple online videos to promote the book.

“It wasn’t long before I was 18 and I was already working in an agency, selling my body for the drugs I was using,’’ she says in a promotional video discussing her book and addiction counselling.

“I went to Japan to hostess. All the models would work at night. For a good ten years I was using coke and meth and all the drugs. I got ill and I got psychotic.”

Her book is described as a “bestseller” on Amazon.

“She started drinking at 13 and began smoking crystal meth at 15 years old. By 18 she was selling her body for a living and spent her twenties modelling, dabbling with marijuana, cocaine, ecstasy and LSD,’’ the promotional blurb for the book states.

“Alone and confused, she thought she had it all while partying with socialites, fashionistas, politicians, celebrities and going out with Yakuza, Triad and 5T gangster boyfriends. Her bipolar frenzy took her to 129 cities working in any capacity to support her bad vices and crazy lifestyle.

“Finally she decided she has had enough of the self-inflicted pain, unconscious need for suffering and self-perpetuated heart aches. From this moment on, she decided she wanted to reclaim her life back and regain her self-respect.

“Today, she continually fills her mind with self-development, educational and academic pursuits of excellence. In 2012, she completed her Master of Public Health (KM/H) at the 47th ranked Best University in the world (University of Queensland). Her passion, Coaching With Substance is a registered Public Benevolent Institution with a charitable vision to eradicate the harms caused by addiction, addictive behaviours and co-morbid mental illnesses, one client at a time. As the Founder, she spends her waking moments dedicated to her cause & life purpose.

In a statement, Queensland Police said she was the first person in Queensland to be charged with this offence.

“Police have charged a woman for allegedly pretending to be a doctor and issuing fake medical ‘exemption certificates’ stating a person is exempt from undergoing COVID testing, receiving a vaccine and wearing a mask,’’ Queensland Police said.

“This morning, investigators from Task Force Sierra Linnet, in conjunction with Gold Coast Detectives, executed a search warrant at an address on Robert Street, Labrador, where a woman was arrested.

“A 45-year-old Darling Heights woman has now been charged under Health Practitioner Regulation National Law with five counts of taking a title indicating a person is a health practitioner.”

She is scheduled to appear at the Southport Magistrates Court on Thursday, October 28. What ScoMo would have done differently 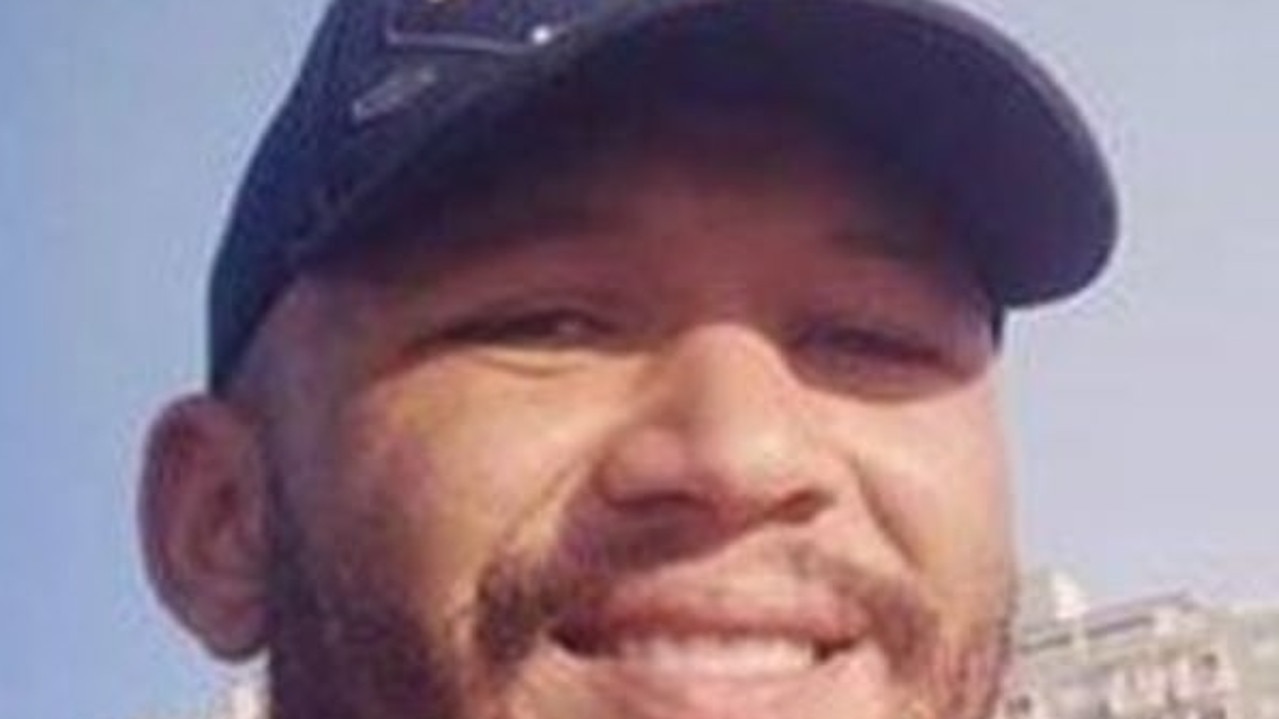 Putting a price on nature may help save it