Flood fight ramps up in Minnedosa amid heavy rainfall 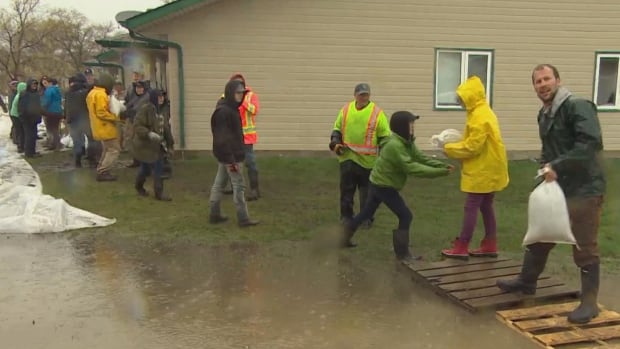 The flood fight continues in parts of western Manitoba.

And with a rainfall warning in place due to a weather system expected to bring 30 to 40 millimetres by Friday morning, people in the southwestern town of Minnedosa were frantically sandbagging and pumping water throughout a downpour Thursday, as the Little Saskatchewan River inched higher.

Lisa Bilcowski, volunteer co-ordinator for emergency social services in Minnedosa, said about 1,000 volunteers have come from all over to help.

She said so far, around 50,000 sandbags have been filled and stacked in the community, about 200 kilometres west of Winnipeg.

Volunteers have included people from nearby Hutterite colonies and other communities, and even a geography teacher and eight students from the community of Roblin, about 150 kilometres to the northwest.

On Wednesday alone, about 200 people came out to help, Bilcowski said.

“Our community is coming out in droves. We are incredibly thankful for that.”

But crews are getting tired, she said, appealing for more help to fight the flood.

With a rainfall warning in place ahead of a weather system expected to bring 30 to 40 millimetres by Friday morning, people in the town of Minnedosa, Man., are frantically sandbagging and pumping water throughout the downpour as the Little Saskatchewan River inched higher on Thursday.

Volunteers who want to help have been asked to report to the town’s public works shop, according to a post on the town’s Facebook page.

Right now, volunteers are using sandbags to reinforce dikes on the north and south sides of the river to hold the water back from nearby homes and businesses.

In an update later Thursday evening, the town said river levels had stabilized after rising by seven centimetres following the removal of two banks of logs from the Minnedosa Dam. There are no plans to pull additional logs, the update said.

The town said it will continue pumping, monitoring and reassessing water levels through the night.

Depending on his much rain falls by morning and how stable the existing mitigation efforts prove, the town plans to keep filling sandbags, reinforcing two areas of larger sandbag dikes and placing some sandbags around culverts and storm drains.

Pumping and hydrovac operations will also continue, the update said.

Flood crews will need about 40 to 50 volunteers to report to the public works shop at 8 a.m. Friday.

For homeowners like Minnedosa resident Heather Hamilton, fears about more flooding are still front of mind.

Hamilton said she tried her best to keep floodwaters out of her home.

But the sandbag dike she, her family and volunteers worked to build wasn’t high enough. Now, her basement, like many others on her street, has flooded — and not long after her family finally finished repairs from a flood in 2020.

They’ve managed to keep the water down to about an inch with two sump pumps running, but if one shuts off the water quickly rises to knee level, she said.

“Now all of a sudden, here we are again,” said Hamilton, who has lived in her home for about 20 years.

“We’re going to have to totally re-gut our basement again.”

More help has now arrived in the community, with heavy machinery placing extra large sandbags between homes like Hamilton’s and the Little Saskatchewan River.

And volunteers like Austin Taylor didn’t let the heavy rain stop them from stacking up more sandbags themselves.

“I’ve lived here my whole life and it’s just nice to see everyone come out,” said the Grade 12 student, who had been volunteering to help fight the flood since Monday.

The province has already released some pressure on the Minnedosa Dam, which raises water levels in the town — but they may still need to release even more.

“It’s a very serious situation. We take all of this very seriously. We’re here to support the community here in any way we can,” Stefanson said at a news conference.

Minnedosa chief administrative officer Jim Doppler also spoke alongside the provincial officials, and said the town is ready for the additional water it’s forecast to get.

Doppler said flood crews are still working to bolster dikes in some parts of the town in case water levels go up with the rainfall. But at this point, there are no concerns about the dam itself.

“This is all about managing the water flow and, of course, how well our diking can handle that flow,” Doppler said.

“We’re doing some reinforcing, just so that we don’t have an issue.”

Piwniuk said once the water goes down, it might be time to look at improving flood mitigation infrastructure.

“Every time we see a flood, there’s always something that we can improve, right?” he said alongside Stefanson.

“Each flood is totally different from the next. And because [of] our uniqueness, because of the snow that we had, [and] the rain, we have to see what we need to invest into.”

Hamilton said she feels extra measures like the bigger sandbags arrived too late to save her home. She wants to see more permanent flood protection that will be able to withstand similar floods in the future. 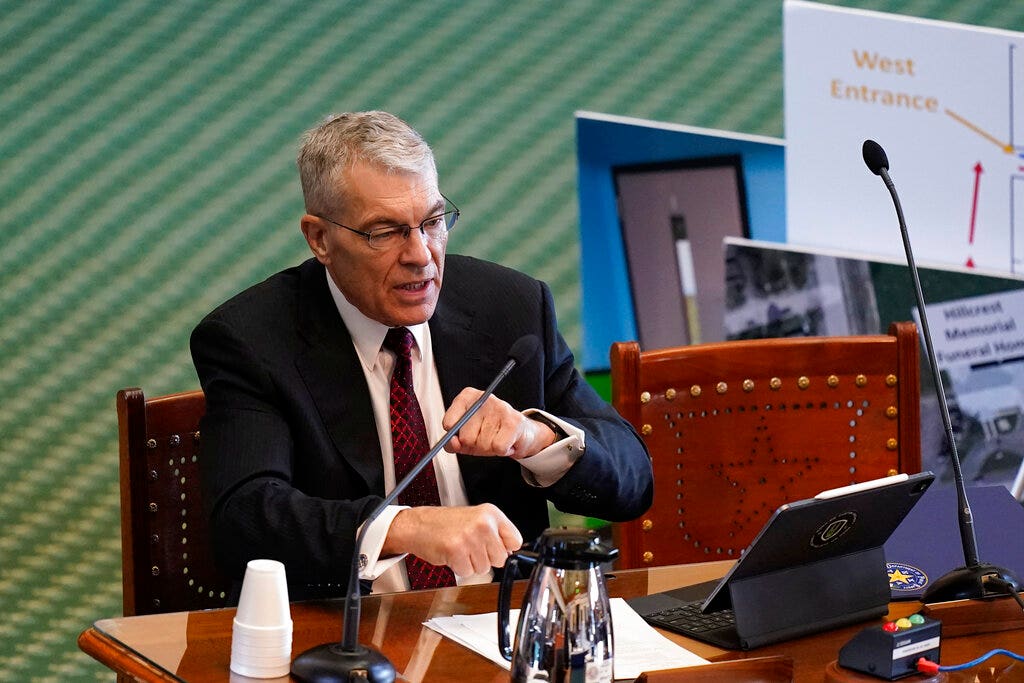 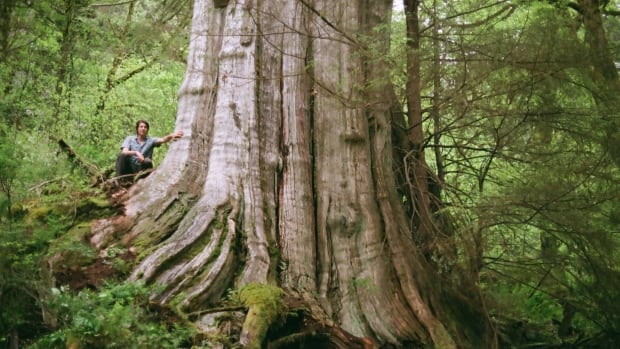 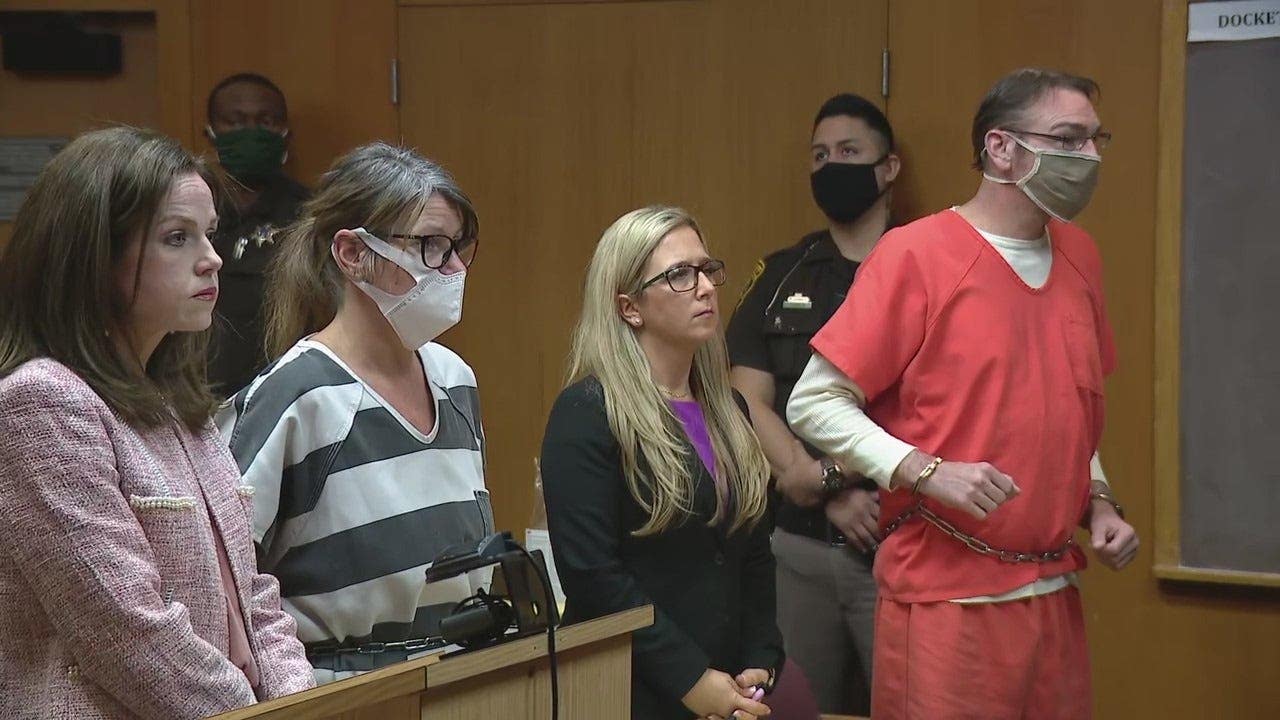 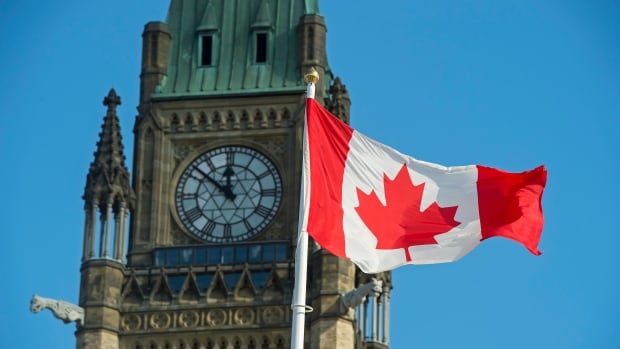 Wanted: PR folk to help with fallout from cake ambushes and online erotica