She was born in the Soviet Union and emigrated to the U.S. at 30. Nine years later, in 1999, she became an American citizen.

Then more than a decade later, the Department of Justice alleges, she became a spy on behalf of Vladimir Putin and Russia.

Elena Branson, 61, is accused of flouting the Foreign Agent Registration Act, or FARA, and failing to properly inform the U.S. government she was working on behalf of the Kremlin.

File – Russian President Vladimir Putin gives a thumbs-up as he attends a foundation-laying ceremony for the third reactor of the Akkuyu nuclear plant in Turkey, via a video link in Moscow, Russia March 10, 2021.
(Sputnik/Alexei Druzhinin/Kremlin via REUTERS)

“Elena Branson… actively subverted foreign agent registration laws in the United States in order to promote Russian policies and ideology,” according to Damian Williams, the U.S. Attorney for the Southern District of New York. “Branson is alleged to have corresponded with Putin himself and met with a high-ranking Russia minister before founding a Russian propaganda center here in New York City, the Russian Center New York.”

FARA requires foreign agents to register and disclose their work if they engage in political or public relations work “on behalf of a foreign principal,” according to the Justice Department.

The 36-page, six-count criminal complaint, filed in federal court Tuesday, alleges that Branson’s subterfuge began in 2011. She is also known as Elena Chernykh, according to court documents.

UKRAINE SAYS IT SANK THE RUSSIAN WARSHIP THAT ATTACKED SNAKE ISLAND: ‘WE F—— HIT THEM!’

She is accused, among other things, of taking part in a Putin-backed campaign to use Russian diaspora to spread pro-Kremlin propaganda and to network Russian citizens with influential Americans – and corresponding directly with Putin and other Kremlin officials.

She allegedly attempted to set up meetings between a Moscow official and U.S. politicians and business leaders in March and April 2016.

In 2013, she also allegedly set up a U.S.-based organization, funded by the Kremlin, that hosted annual pro-Russia events. A year later, prosecutors claim she set up a pro-Russian website and promoted Kremlin propaganda. She allegedly helped Russian nationals apply for visas to enter the U.S. under false pretenses. And in 2019, she allegedly lobbied Hawaii lawmakers not to rename a former Russian fort located on Kauai.

Branson emigrated to the U.S. from the Soviet Union in 1991, according to court documents, and became an American citizen in 1999.

Convicted Russian agent Maria Butina, who was released from a Florida prison and then deported by U.S. immigration officials, meets with journalists upon her arrival at Sheremetyevo International Airport outside Moscow, Russia October 26, 2019.
(REUTERS/Tatyana Makeyeva)

After fleeing the U.S. in 2020 following questioning by the FBI, she told Russian RT host Maria Butina that she left in part because she was scared she’d get arrested. Butina pleaded guilty to similar charges in 2018, served time in prison and returned to Russia after her release.

Branson is currently “at large” in Russia, according to the DOJ.

If convicted on all counts, she could face a maximum of 35 years in prison. 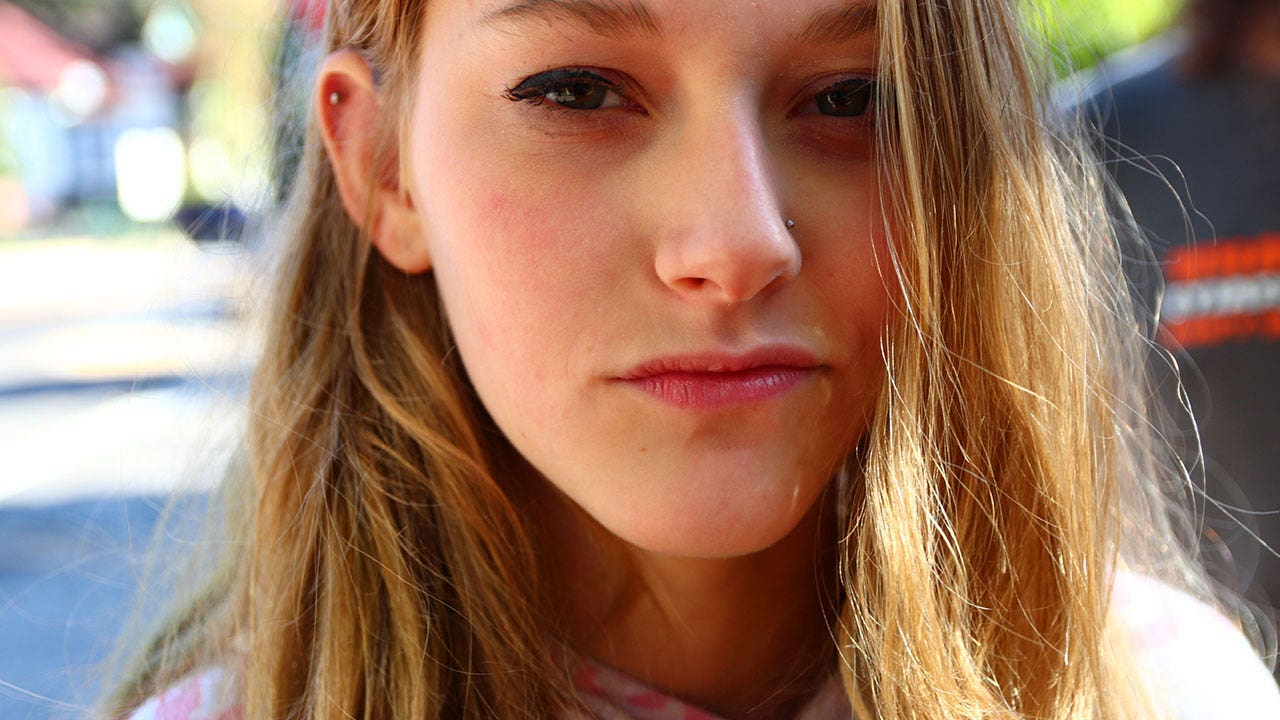 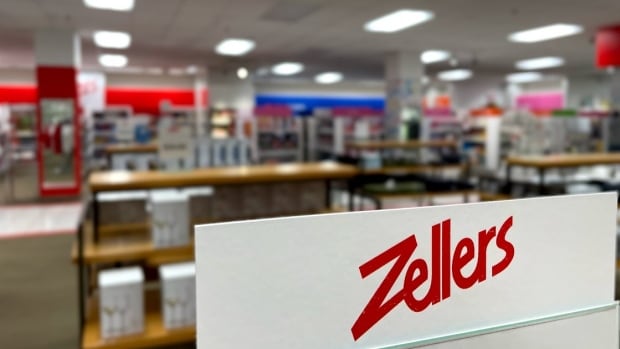 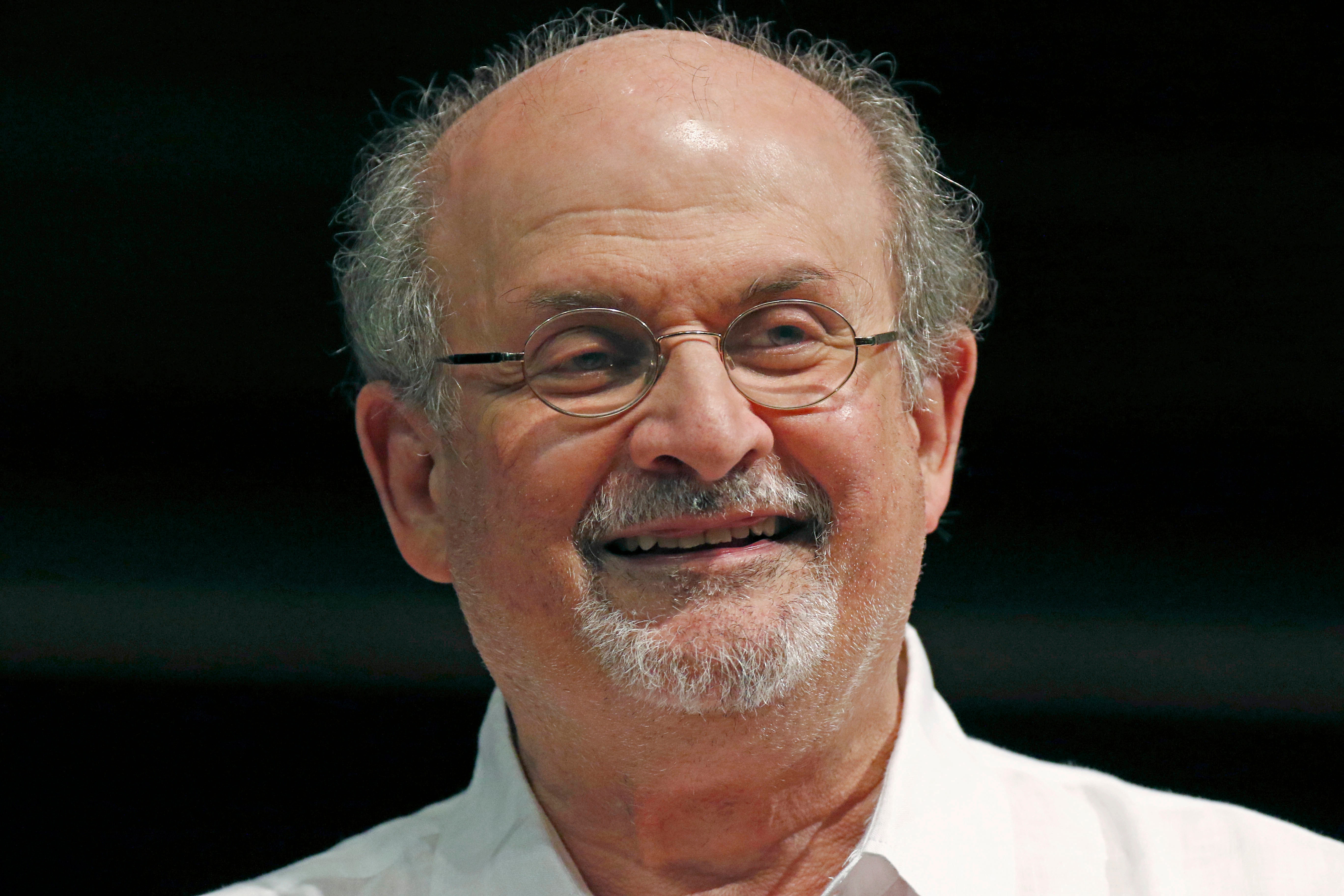 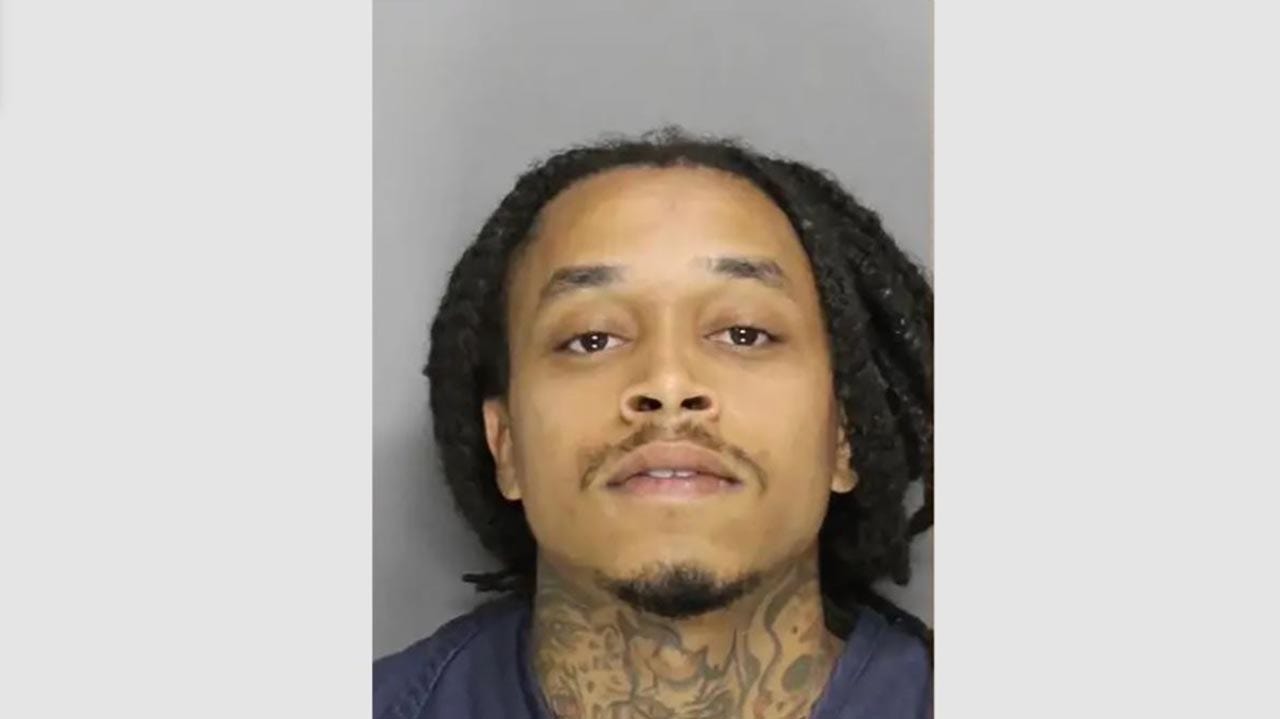 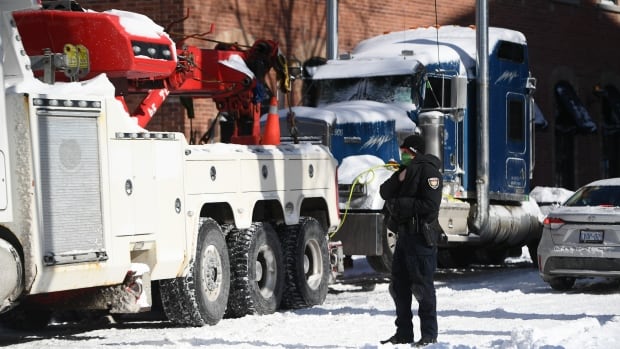 Democracy is in trouble, and Biden’s summit is not going to fix it