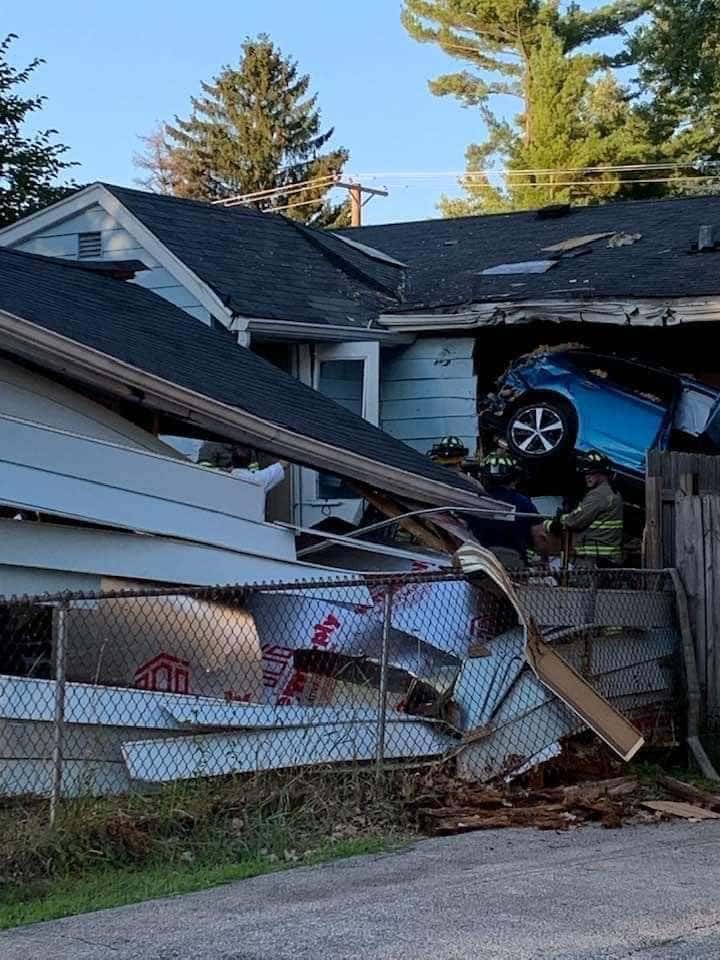 A frightening ordeal played out in a city near Chicago Wednesday night when an SUV went flying through the garage of a home and then ended up lodged inside the house.

Crystal Lake police said the driver of the SUV and a person who was inside the home both suffered life-threatening injures. They were flown by helicopter to local hospitals.

The crash happened around 7 p.m. at a home on Heather Drive.

Police said it is unclear why the man driving the SUV left the road and hit the house. He had to be extricated from the wreck by Crystal Lake Fire and Rescue.

A neighbor captured pictures of the aftermath of the shocking crash.

Danielle Leschuk shared the photos with Fox News Digital. They show extensive damage to a detached garage, as well as the house. The blue SUV can be seen sticking out of the home. The garage appears to have partially collapsed due to the damage sustained in the crash.

The SUV first slammed into a detached garage and then continued on into the house where it became stuck. The garage appeared to have partially collapsed.
(Danielle Leschuk)

GIANNO CALDWELL MATCHES $15K REWARD FOR INFO IN CHICAGO SHOOTING OF HIS BROTHER: ‘I’M NOT GOING TO STOP’

“It was horrifying to feel so helpless and know people were seriously injured and have no way to help,” Leschuk told Fox News Digital.

Two people were seriously injured and had to be airlifted to local hospitals after an SUV slammed into a home in Crystal Lake, Illinois, on Wednesday, July 27, 2022.
(Danielle Leschuk)

Police are still investigating the cause of the crash.

Lorraine Taylor is an editor at Fox News. News tips can be sent to [email protected] or on Twitter @LorraineEMT. 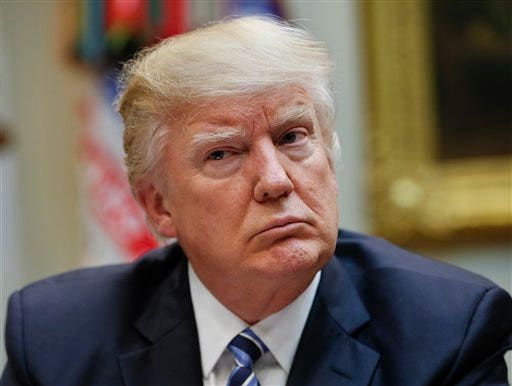 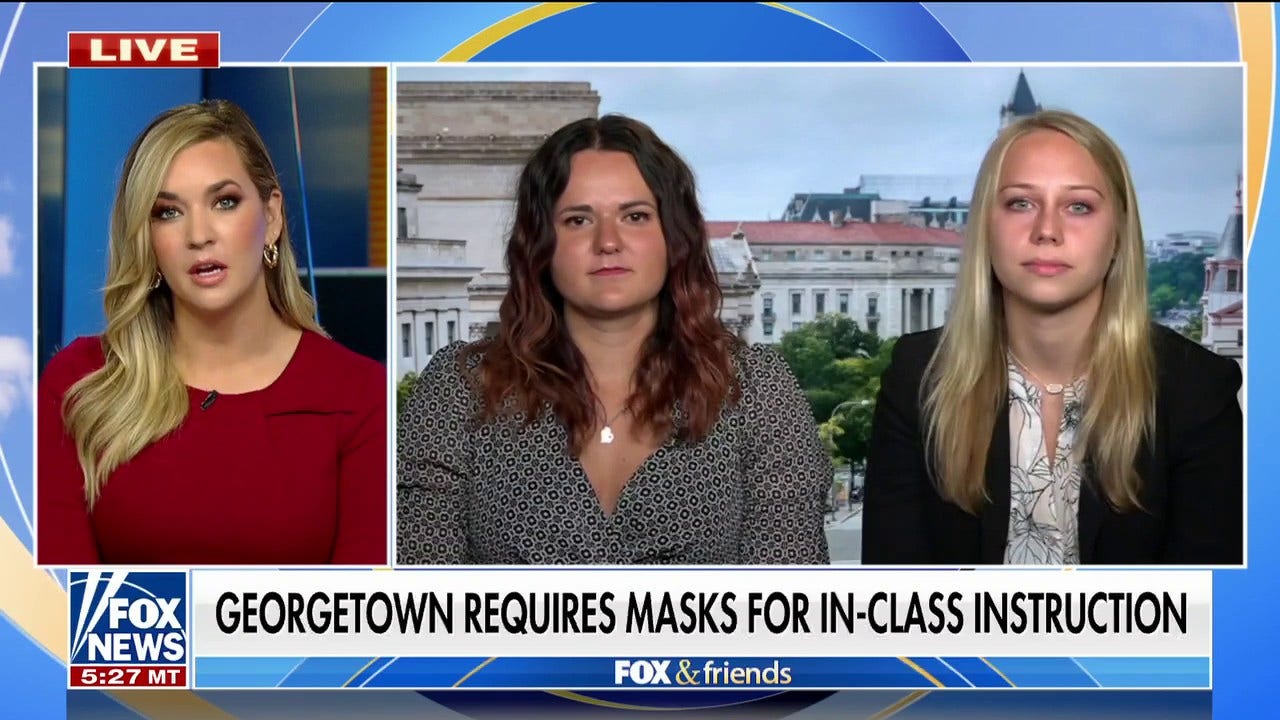