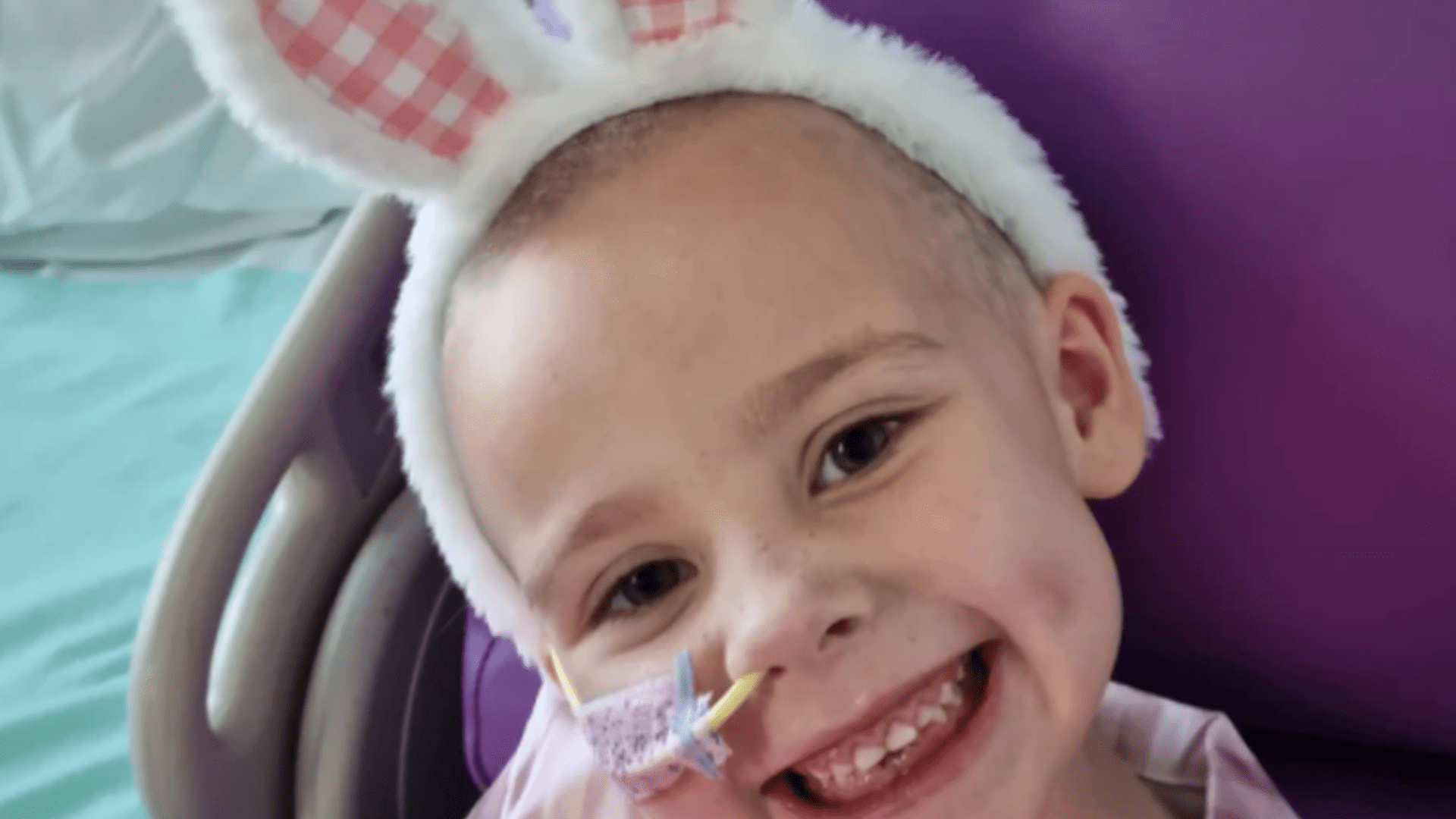 THE parents of a six-year-old girl are pleading with the public to help save her life.

On May 13 this year, Andy and Stacey Bark were told their daughter, Florence, had a rare form of cancer, shattering their world.

Doctors originally dismissed her symptoms as a chest infection or tonsillitis, her parents claim.

But Florence was in fact harbouring a rare form of leukaemia, called acute myeloid leukaemia.

It’s diagnosed in around 3,000 people in the UK each year, including 70 or so children.

Florence is only one of 10 to have her rare genetic form of cancer, which makes her even more at risk. 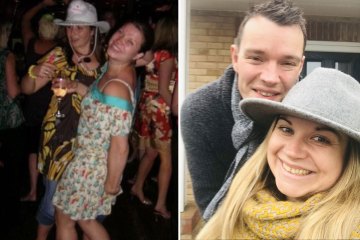 Her treatment options are incredibly limited, and the Bark family, from Corby, Northamptonshire, are asking the public to help secure Florence’s future.

They are calling for people to join the stem cell registry and keep fundraising for families affected by the disease – which took the life of Azaylia, the daughter of ex-footballer Ashley Kaine.

Only last week, the family of Elaiya Hameed, 18 months old, who has the same cancer as Florence, begged the public to join the register, offering £20,000 to anyone who was found to be a match.

When she was diagnosed, Andy and Stacey were told Florence required a bone marrow transplant, for which a “donor match” was necessary.

A bone marrow or stem cell transplant replaces damaged blood cells with the healthy ones of a donor.

Usually the best option of a donor is a close family member, but if there is no match, the patient must rely on a volunteer on a donor registry.

Unfortunately for Florence, she still doesn’t have a match despite her family’s extensive campaigning to get more people on the register.

And her chemotherapy has not been successful enough to clear her cancer prior to the operation, which is due to take place in August.

Medics will now use an umbilical cord – which is rich in stem cells – for the transplant instead.

Andy, 34, a primary school headteacher, said: “The rounds of chemotherapy that Florence has had haven’t cleared enough of the cancer in her blood which means that a normal bone marrow donor would have an even slimmer chance of being successful.

“Even after the amazing spike in bone marrow donors, there was no ‘normal’ match for Florence but they do have an umbilical cord that is a mismatch.”

But Andy and Stacey were warned from early on that Florence’s transplant may not work and the chances of curing her are low.

Their only other option in the future is to seek treatment abroad – a procedure called CAR-T therapy which teaches the immune system to fight off the disease.

It is the same treatment that cured Oscar Saxelby-Lee, the British boy who won the nation’s heart after his leukaemia battle went viral in 2018.

The NHS won’t pay for the procedure as it is not approved in the UK for Florence’s type of cancer.

Unwilling to give up on their girl, the Bark family turned to crowdfunding in preparation of getting her the treatment privately in either Singapore or the US.

Andrew and Stacey launched an appeal to raise £500,000 needed for the therapy – and after just 33 days the family have smashed their target.

The family announced the target had been reached on the fundraising Facebook group called ‘Be More Fab’.

Andy said the money is being raised as a “precaution” because there is no certainty that it will be needed.

However, they are leaving their donation pages open to ensure they are “prepared for any eventuality”.

They raised fears about Florence relapsing in the future, or medical care she will need to support her after her treatment.

But they said any money not used “will go to support a family in need that doesn’t have such an amazing community around them” or to “help research into this cruel disease”.

Andy said: “No donation is ever wasted, every penny will be doing something amazing.”

Florence’s family said she has been through more in five weeks than most adults go through in a lifetime.

“Despite all of this, Florence is fighting with every ounce of her being and doing it with a smile on her face as much as possible.

“She is often more worried about making sure that the other children on the ward are okay than she is about herself.”

Florence often spends time with Elaiya, both of whom are in desperate need of a bone marrow transplant to fight their rare form of AML, which chemotherapy isn’t efficient against.

Florence’s family say they are two of the 10 children in the country to have their genetic mutations, and bizarrely live only 30 miles apart.

Elaiya’s family have been visiting cities around the country hoping to find her match before it’s too late.

In both cases, you simply swab a cheek and send it back in a pre-paid envelope.

If you are a match for someone with a blood cancer or blood disorder, you could help save their life by donating your stem cells.

Denmark evacuates women and children from Syria: What happens next?