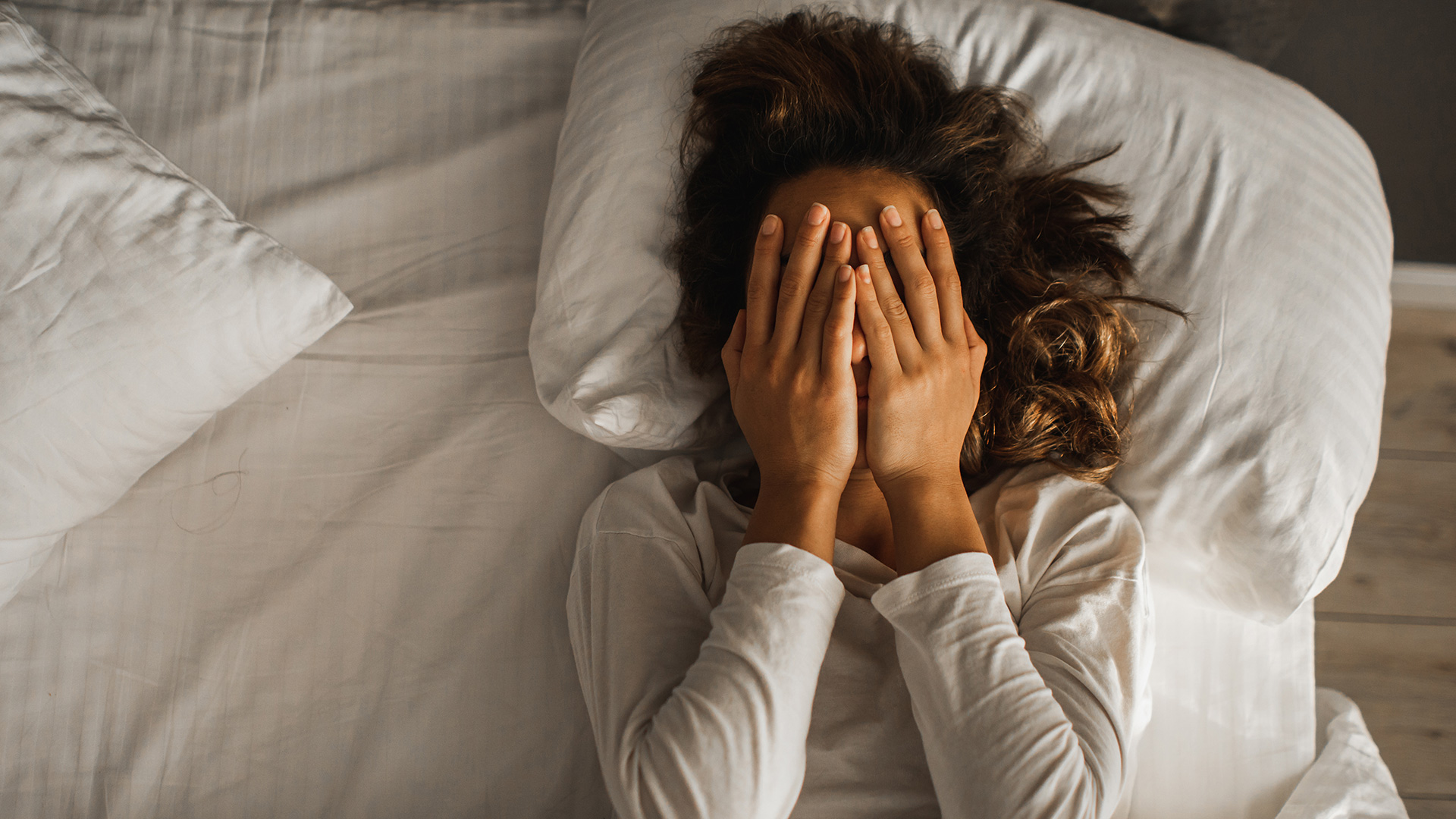 A SLEEP expert has shared the exact number of hours of shut eye you need to get each night – and what may happen if you get it wrong.

A recent study revealed that age is a significant factor, and that not enough sleep can lead to cancer and dementia.

Sleep has been researched for years, with many studies concluding that there is a link between how much we sleep and brain health.

Regularly missing out on enough sleep is reportedly linked to more “wear and tear” on cells, which disrupts genes and may lead to cancerous tumors, according to Daily Mail.

One 2010 study found that less than six hours of sleep could lead to a 50 percent greater risk of developing bowel cancer.

Another 2012 study found that those who sleep less than six hours each night had a 43 percent greater chance of developing cancer as compared to those who slept for seven hours or more.

Those who are middle-aged face another risk when it comes to getting enough sleep.

A 2021 study found that those between the ages of 50 and 70 who received six hours of sleep or fewer each night had a 30 percent greater chance of developing late onset dementia.

In addition, a recent study conducted by Dr E Wang with Xiangya Hospital Central South University analyzed the relationship between napping and hypertension and stroke.

The results found that those in younger age groups who napped during the day had a greater risk of developing high blood pressure by the day’s end.

Those aged 60 and over did not face as significant of a risk.

However, another doctor, Michael Grandner, told the Daily Mail that napping alone may not be the sole cause.

“Although taking a nap itself is not harmful, many people who take naps may do so because of poor sleep at night,” Grandner told the outlet.

“Poor sleep at night is associated with poorer health, and naps are not enough to make up for that.

“This study echoes other findings that generally show that taking more naps seems to reflect increased risk for problems with heart health and other issues.”

The study only analyzed daytime naps, and not the duration of the naps.

Those doctors who conducted the study called for more research.

The Sleep Foundation lays out how much sleep each age group should get:

In order to tell if you’re getting enough sleep, ask yourself if you could go back asleep at 10am or 11am.

If you answer yes, you are likely not getting the right quantity or quality of sleep, Daily Mail reported.

Line 3 did something rare for a pipeline that exports Canadian crude: It got built

Indonesia needs US$200 billion annual investment in 2021-2030 to decarbonise: Government

Australian Open LIVE RESULTS: Follow all the latest from Down Under