A WOMAN who says doctors fobbed off her symptoms because she seemed “young and healthy” is now facing death.

Kasey Altman, 25, claims she was sent away with treatments for piles when she in fact had advanced cancer.

Kasey, from San Diego, California, US, saw three doctors, each of whom thought there was nothing wrong with her.

In October 2020, a fourth doctor discovered she had rhabdomyosarcoma, a rare soft tissue cancer that can develop in various parts of the body.

It usually affects children – just 60 in the UK and 500 in the US each year – and has a five-year survival rate of 20 per cent.

Kasey, who works for Google, said: “I was perfectly healthy, exercising daily, eating well, I’m a former college athlete so I take my health very seriously.

“Then I had these tumours pop up on my body, which was close to my anus, and no one would listen to me because I was young, healthy, and looked fine.

“The first doctor I saw didn’t give me an exam at all, she just refused to look at it. I walked in and said ‘this is what I think is a tumour on my body.’

“She dismissed me within two minutes and sent me on my way with a suppository which would help a haemorrhoid [piles].”

Finally, after being recommended to an obstetrician-gynecologist [OBGYN] by her aunt, Kasey was closer to an answer but claims she still faced push-back.

She said: “The third doctor I went to was an OBGYN who looked at it and thought it was really weird.

“But she also assured me that surely I’m healthy and young and that it couldn’t be anything serious.

“I started to get emotional because no one was hearing me, and this was the third time it happened in three weeks.

“She was reluctant but did order a CT scan which then led to my diagnosis. So, I’m grateful for that but it was still considered an issue to get her to take me seriously.”

Kasey received the heartbreaking news that she had alveolar rhabdomyosarcoma.

Rhabdomyosarcoma can occur anywhere in the body, causing various symptoms, but it’s most common in the head and neck, arms and legs, and urinary and reproductive organs.

She began to replan her life around demanding chemotherapy, which lasted 10 months to September 2021.

Kasey’s soft tissue sarcoma came back only weeks after her chemo finished, including in a lymph node in her chest, and she is set to face further chemotherapy.

She is waiting to see if her current chemo drug is working before potentially joining a clinical trial.

Kasey, who has also had a handful of surgeries, said: “I think the hardest pill to swallow emotionally is that when you’re in your 20s, all you do is plan for 30s and 40s and onwards.

“When you’re told you probably don’t have much time left, you have to make a pivot.

“For me, that was to try to find my purpose in this world because I had this sense of urgency that didn’t exist before.

“There’s a lot of innovative medicine and I have the luxury of having a parent advocate, my mother who’s literally the smartest person in the world.

“I’m at the point now where I’m advocating for myself now and taking an active role in my treatment. We’re pursuing every option under the sun.”

Kasey has now taken to TikTok to share her experience – that has since gone viral – in an effort to raise awareness of gender bias in the medical field.

She said: “I honestly didn’t really know until after posting on TikTok how many people had a similar story to me.”

Piles and cancer: What are the differences?

HAEMORRHOIDS and cancer can have similar symptoms so knowing the difference between the two is important.

Haemorrhoids, also known as piles are lumps inside and around your bottom.

They are swollen veins that can become irritated and start to bleed, hurt or itch.

Anyone can experience haemorrhoids but the risk tends to increase with age.

Often they get better on their own after a few days, but if you’re worried you should always contact your doctor or GP.

There are a few symptoms of haemorrhoids that the NHS outline, these are:

Haemorrhoids are more common than cancer and are the most likely explanation for bleeding or rectal pain.

The symptoms of cancer are slightly different to haemorrhoids, they include: 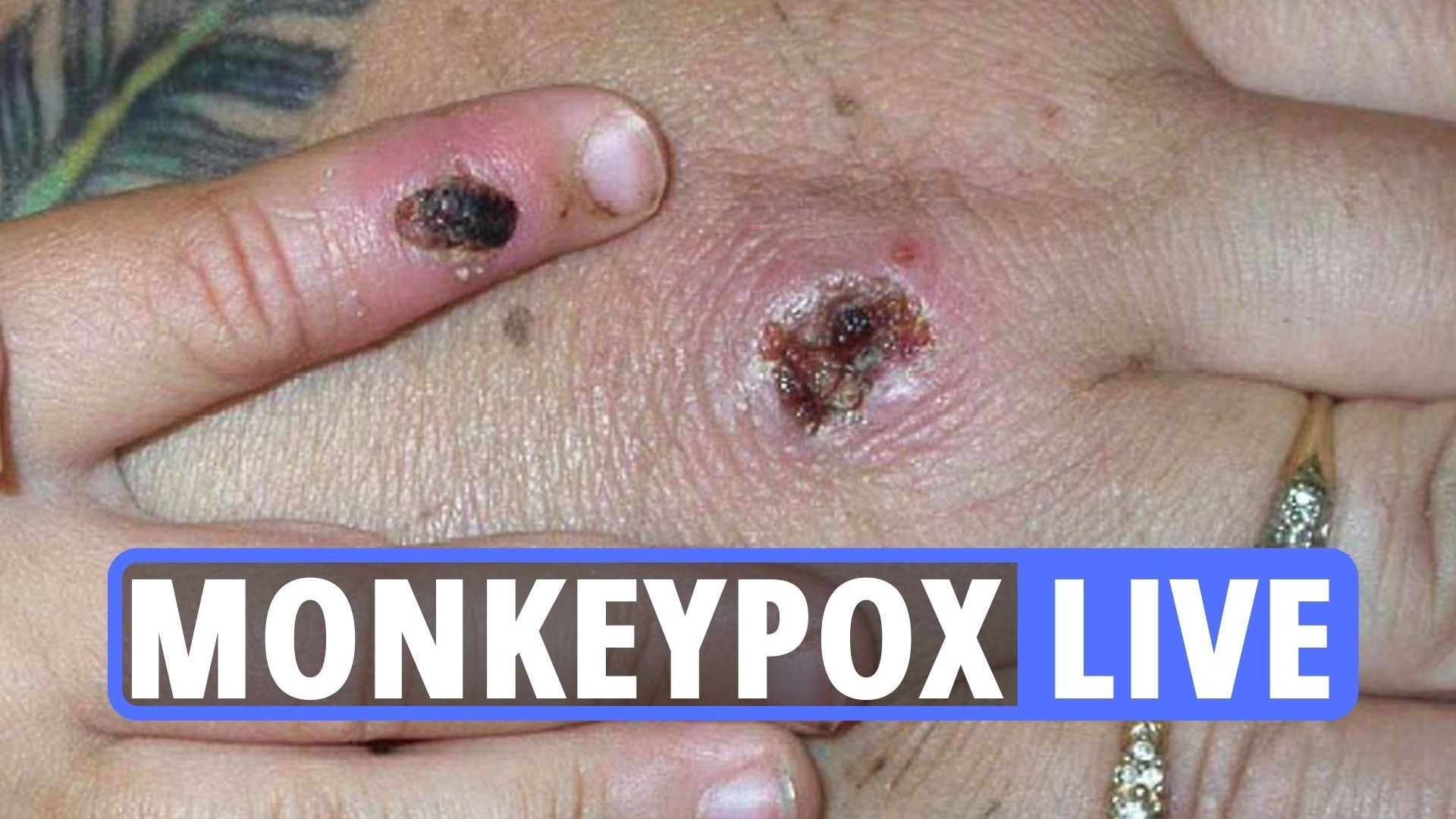 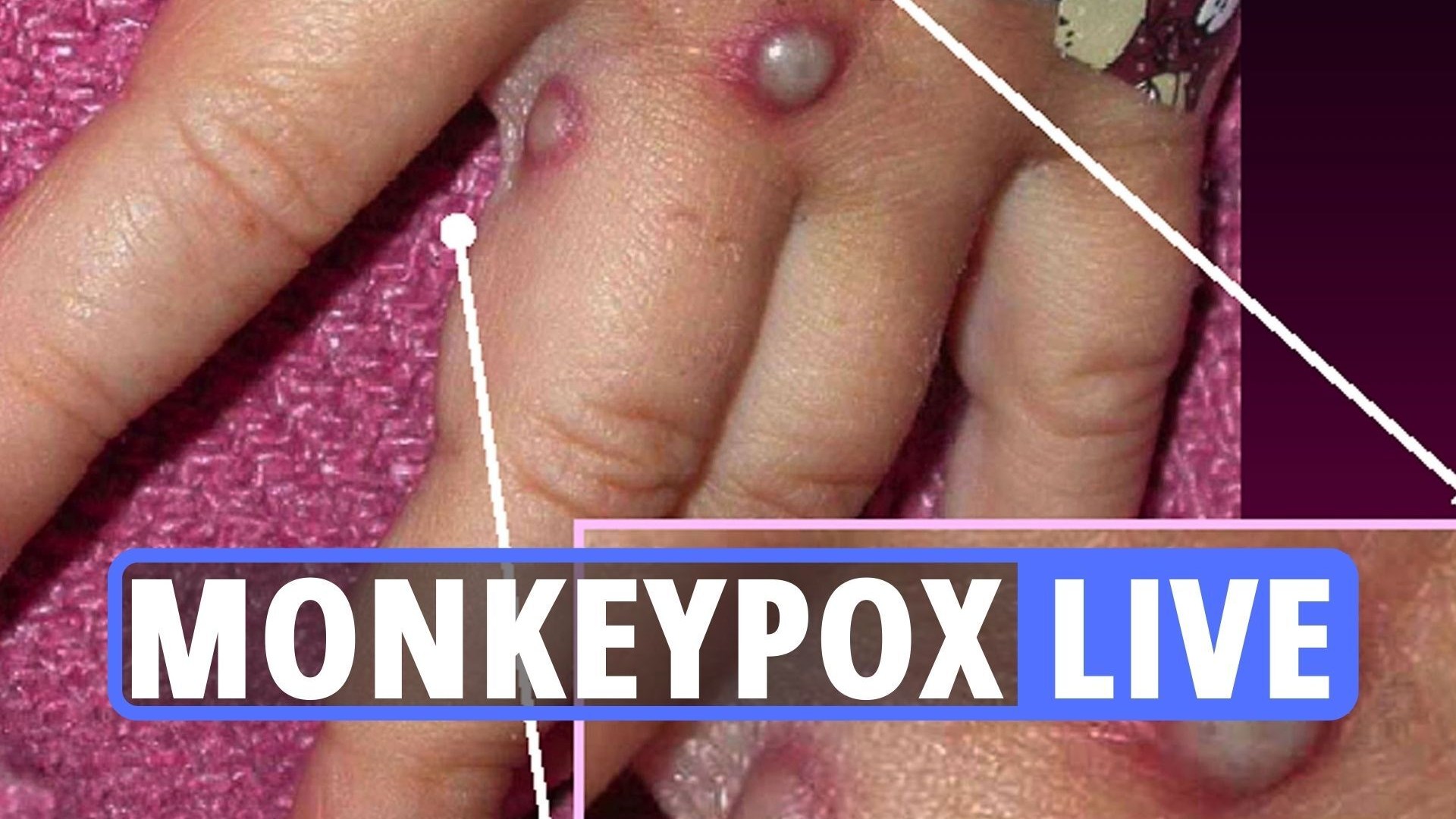 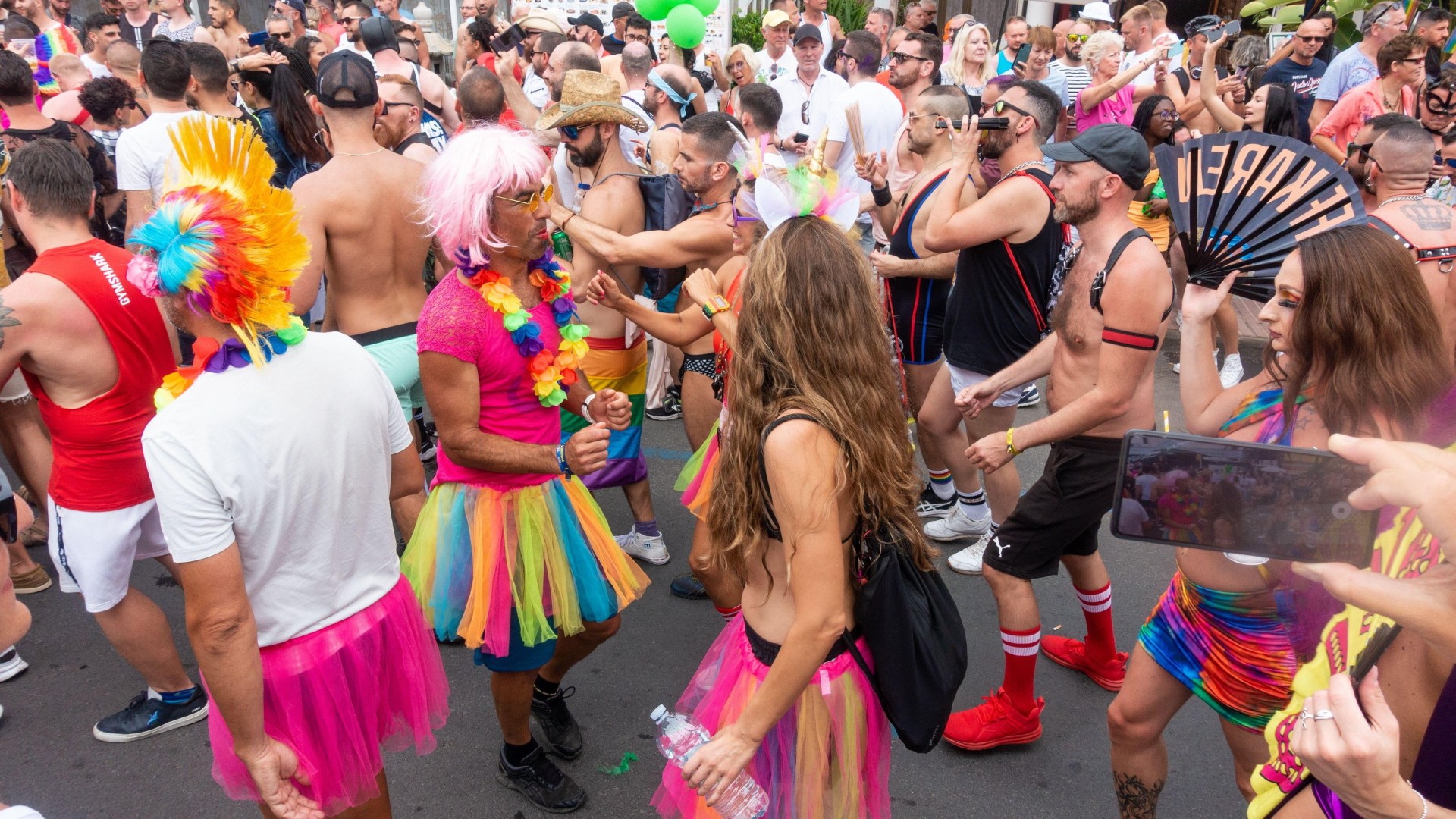 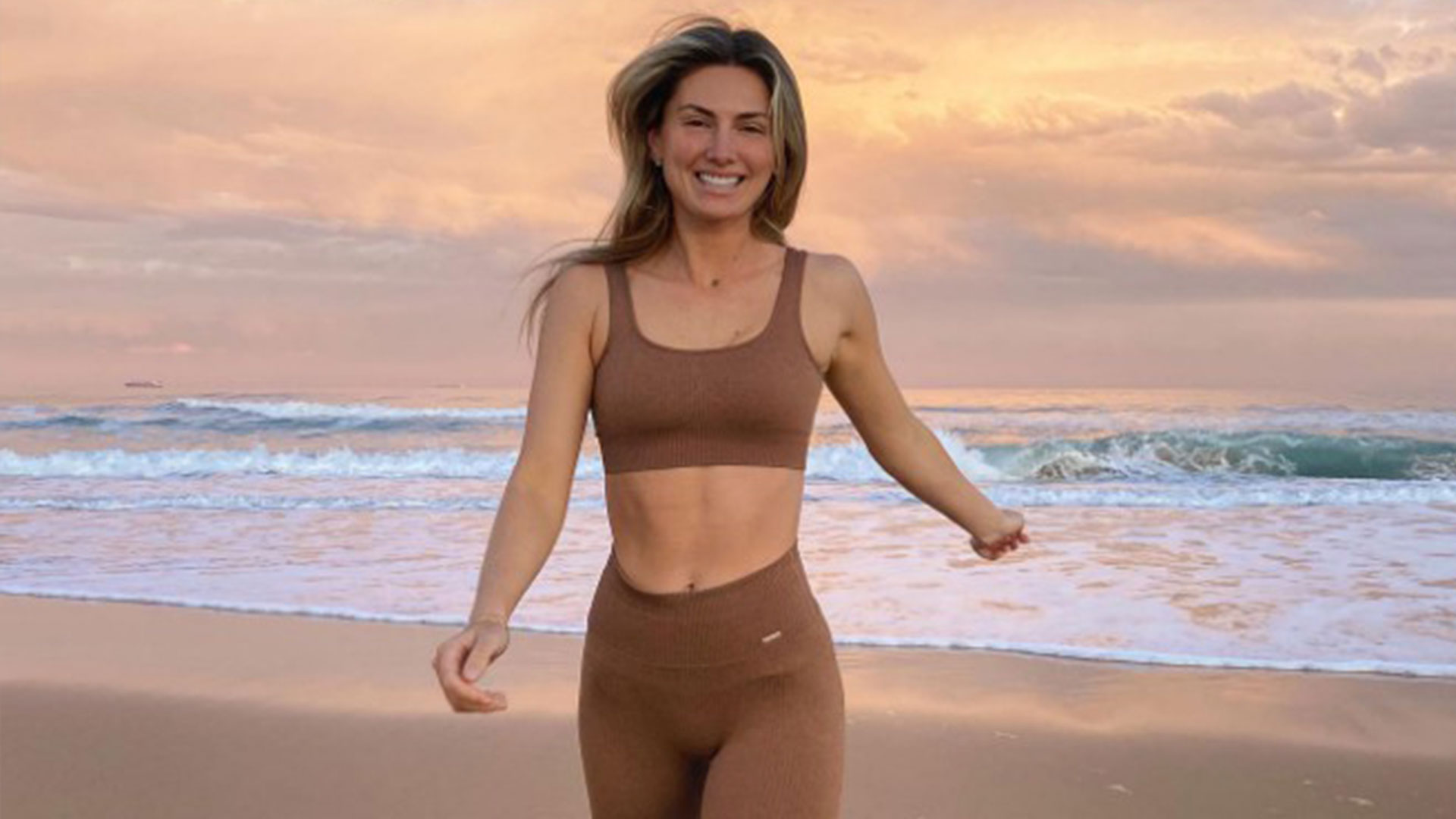 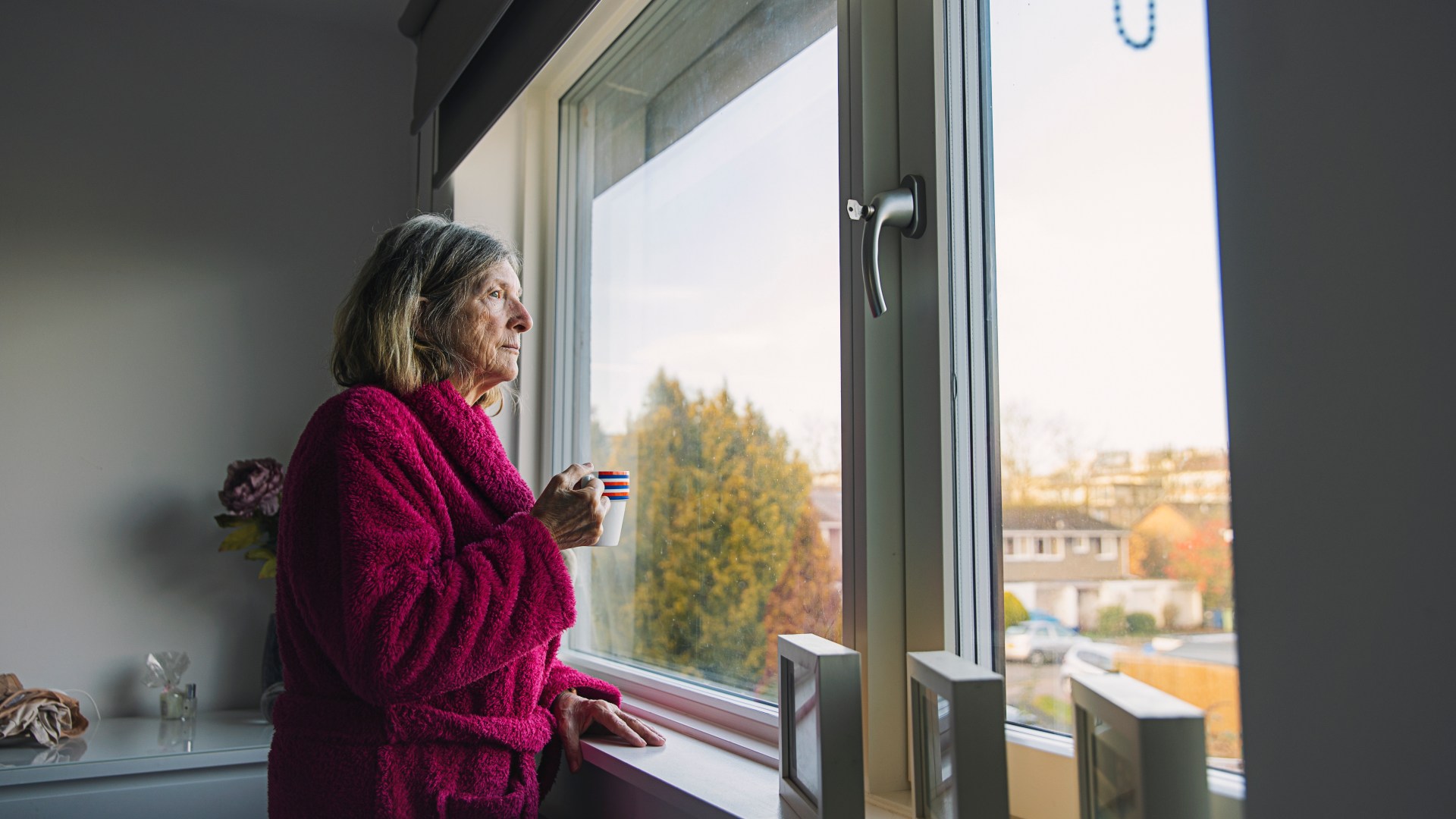 Predicted line-ups: How the Bundesliga teams could line up for Matchday 3 of the Champions League

Why is Algeria angry at Emmanuel Macron?