A WOMAN claims to have got a menstrual cup stuck so far that it didn’t come out for seven months.

That was until her partner had sex with her and caused it to “pop” in the most agonising experience of the woman’s life.

Nicole Cliffe, from Utah, said she “wanted to die” because the lodged cup made her feel severely unwell.

The aspiring author claims doctors repeatedly “laughed” at her, suggesting it was impossible for a menstrual cup to get through the cervix and into the womb.

The cervix is too narrow to be penetrated.

It dilates during labour in order for a baby to come out, slightly during a period and moves during sex to allow the vagina to lengthen. 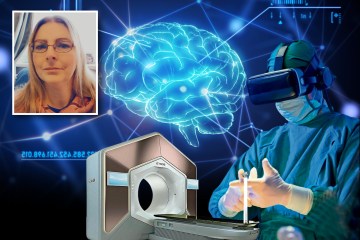 However, due to cervixes ranging in positioning and how deep inside the vagina the cervix is, different sized menstrual cups are made.

Nicole said in an Instagram post on August 5: “This Diva Cup was in my *uterus* (not my vagina) for a minimum of seven months.

“I was already feeling rough in Dec/Jan but it was Jan when I felt it while menstruating because of my cervix being low/soft/open.

“I could just stick a pinkie through my cervix and felt it and knew it could only be this.”

Nicole did not seem to know when or how the menstrual cup got into her womb, meaning it would have had to pass the cervix.

The mum continued: “I tried for hours to get it out that day before Steve dragged me, covered in blood, to the ER.

“Where they laughed at me and said it was not possible for it to have gotten into my uterus, also I must mean my vagina.

“I said I have had three vaginal births and I know the difference. They laughed again.”

Nicole said a nurse “fished around” for the cup but did not go further than her vagina.

She demanded an ultrasound and doctors said they could see “a fibroid or a cyst”.

During a follow-up with an obstetrician gynaecologist, Nicole said he simply “laughed at me”.

Thereafter, Nicole said she got repeated UTIs and would be put on antibiotics, which helped some of the symptoms but “obviously it couldn’t clear the source of the infection”.

She said: “I was bleeding for almost seven months because my uterus was trying to get rid of it.

“I could have gone septic at any point (it ate my fat/my muscles/produced a constant fever which gave me my neurological issues), but it became an active emergency about two weeks before I got it out, because it shifted and pinned my colon shut.

“I knew I was dying for the last month of it and because I am a noisy person who loves sympathy, you would think I would tell people but instead I was like a sick cat, wanting to die behind a couch or in a closet.”

Nicole’s torment ended when she was having sex with her partner.

She said: “I felt a moment of mind-bending agony, SCREAMED and was in a massive pool of blood.

“He had popped the suction.

“I ran to the bathroom, it was halfway out of my cervix. I could not live another moment like this and I did my best to fold it and yank it out because I did not believe the ER would do it.

“It was the most painful moment of my life and then it was out. I screamed for Steve, he ran/saw it/knew exactly what it was and what it meant.”

A week after the Instagram post, Nicole said: “When you have discovered you will live when you thought you weren’t going to survive, you are never the same.” 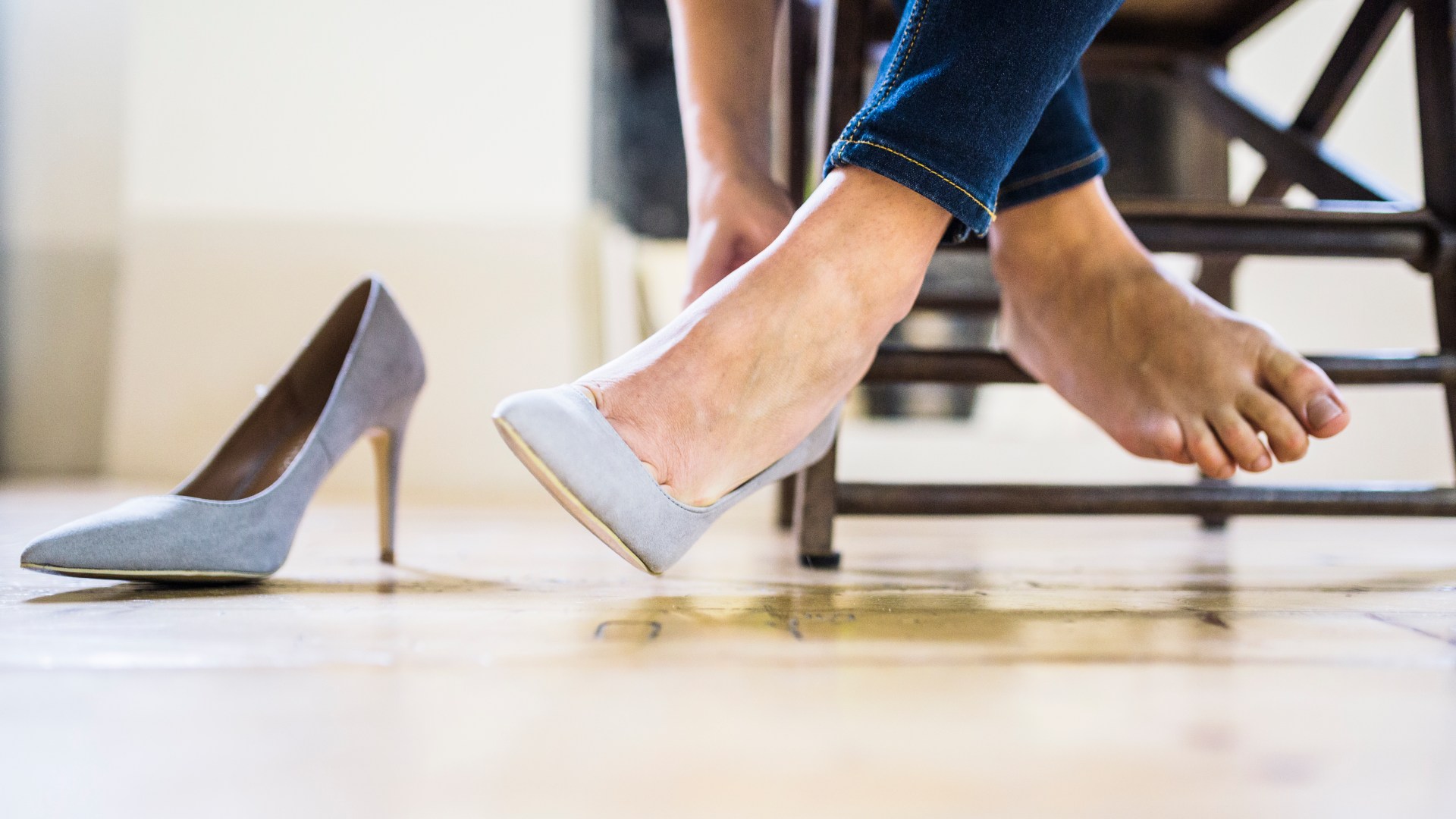 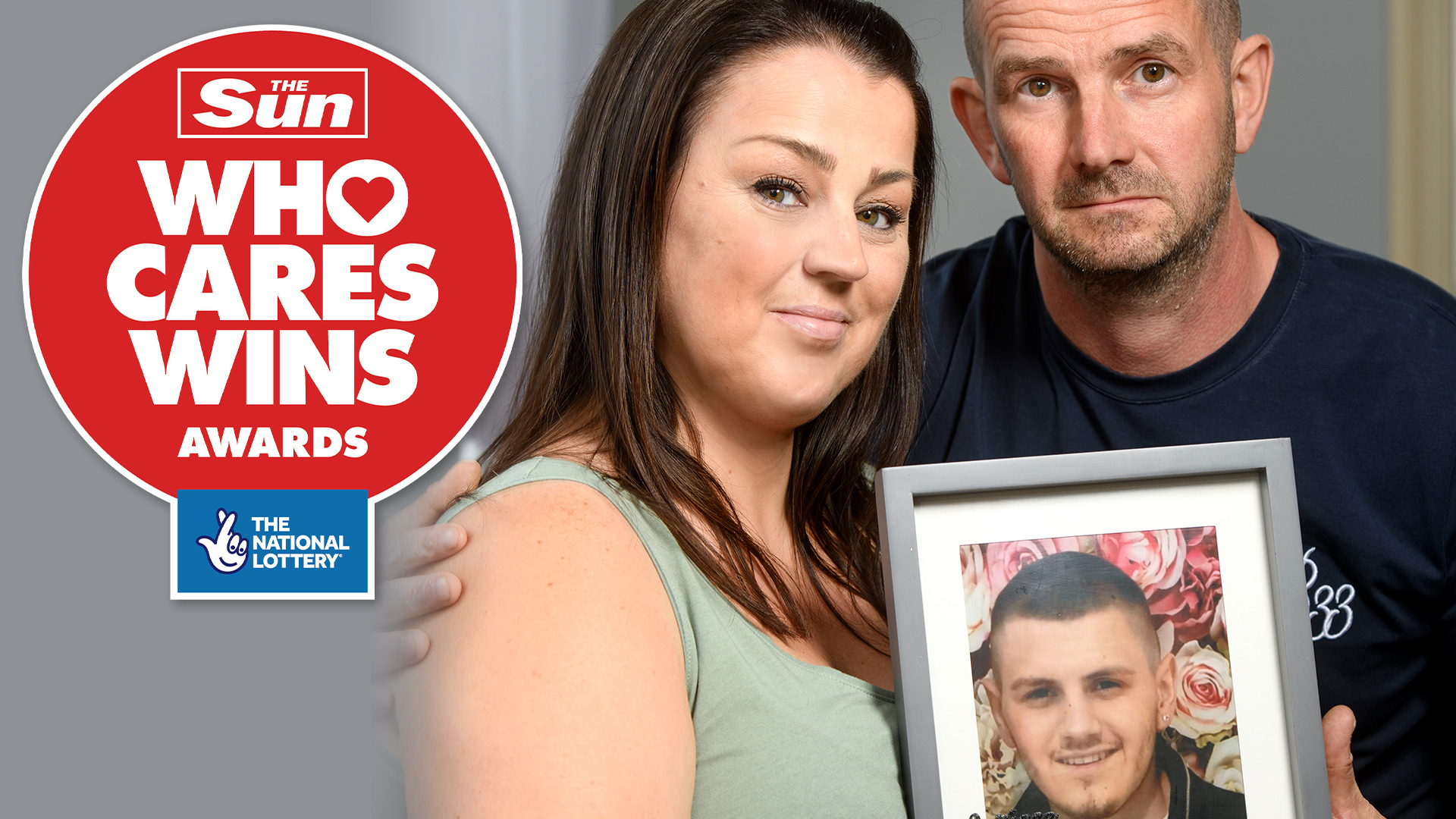 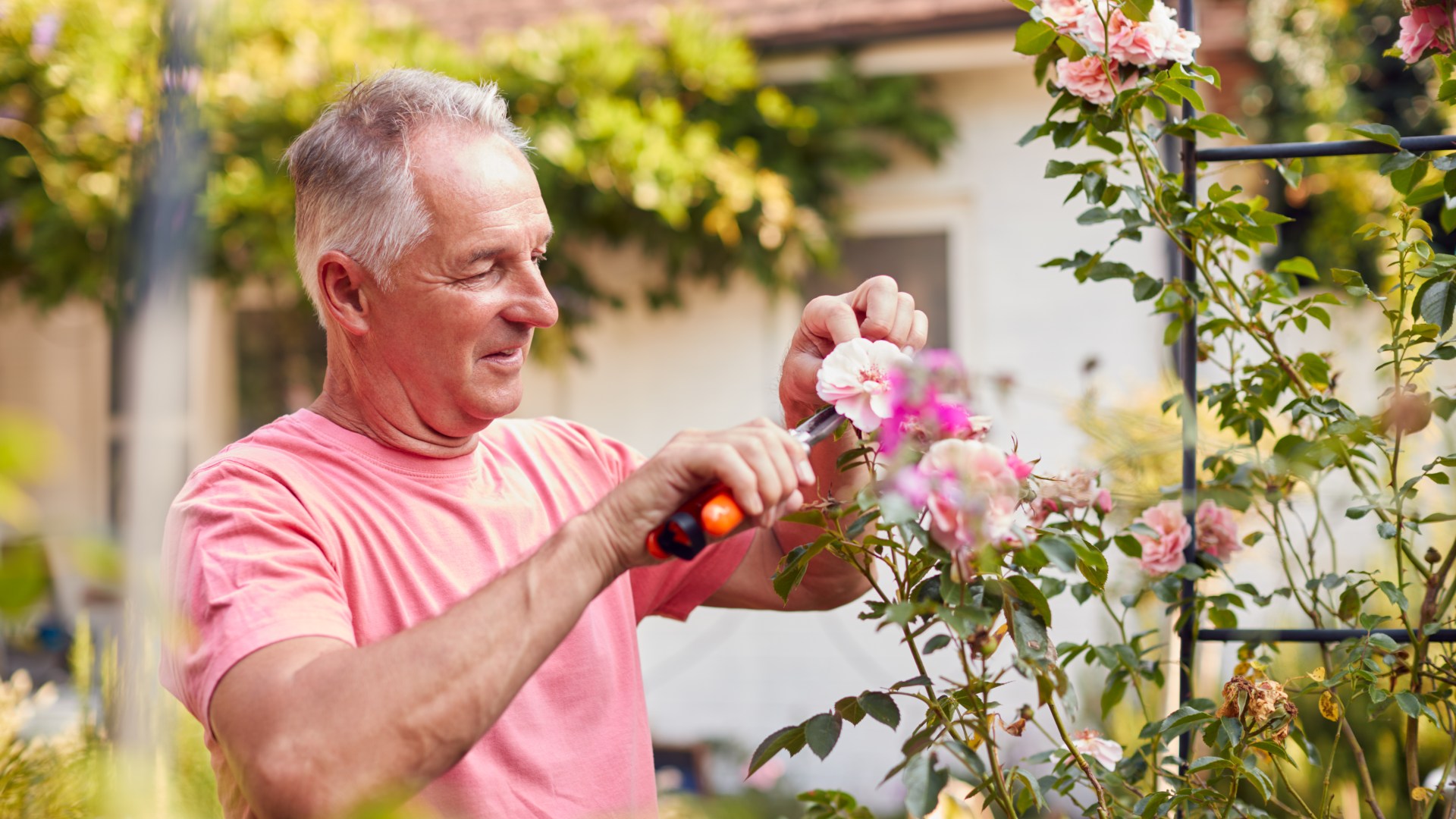 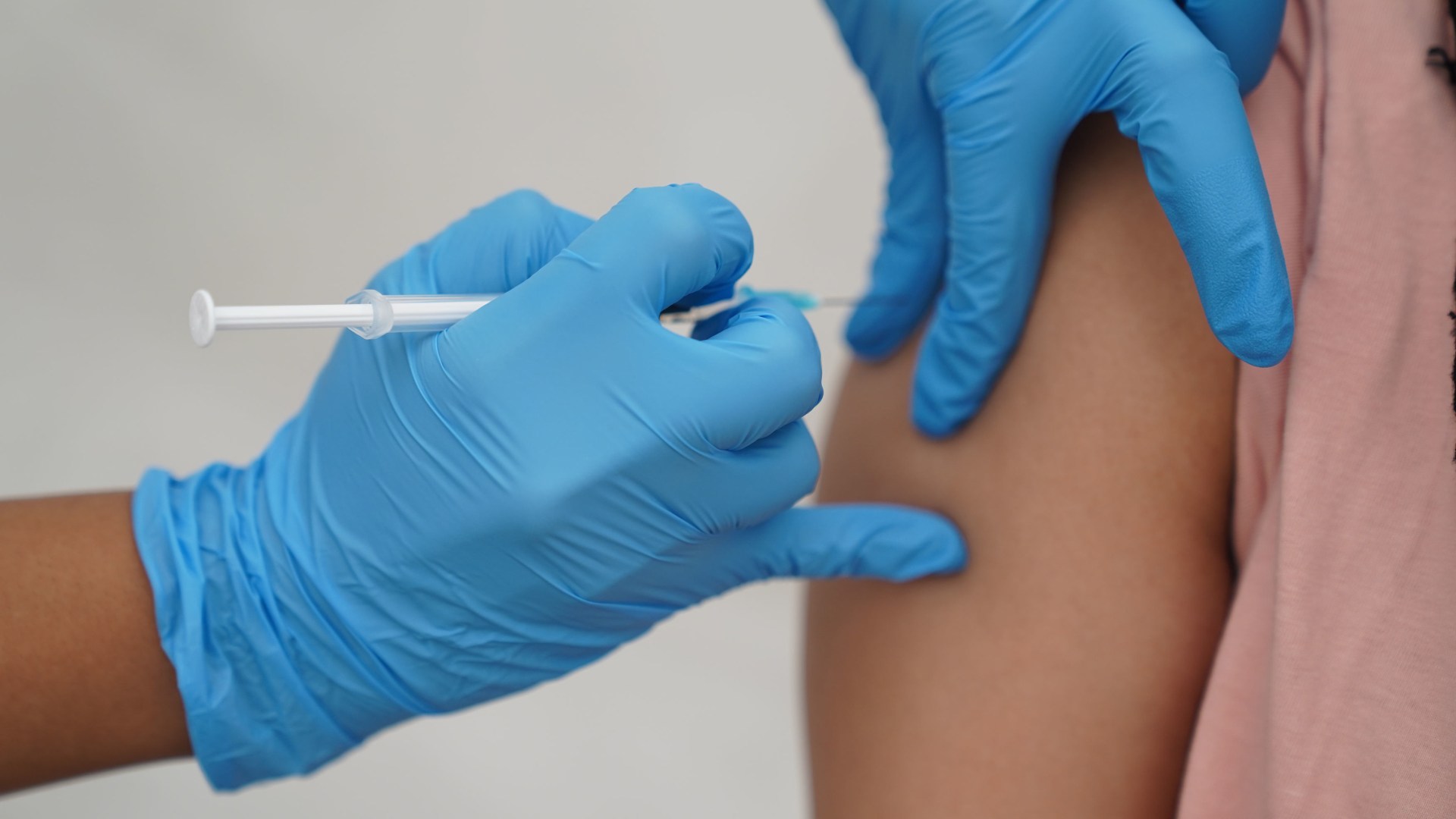 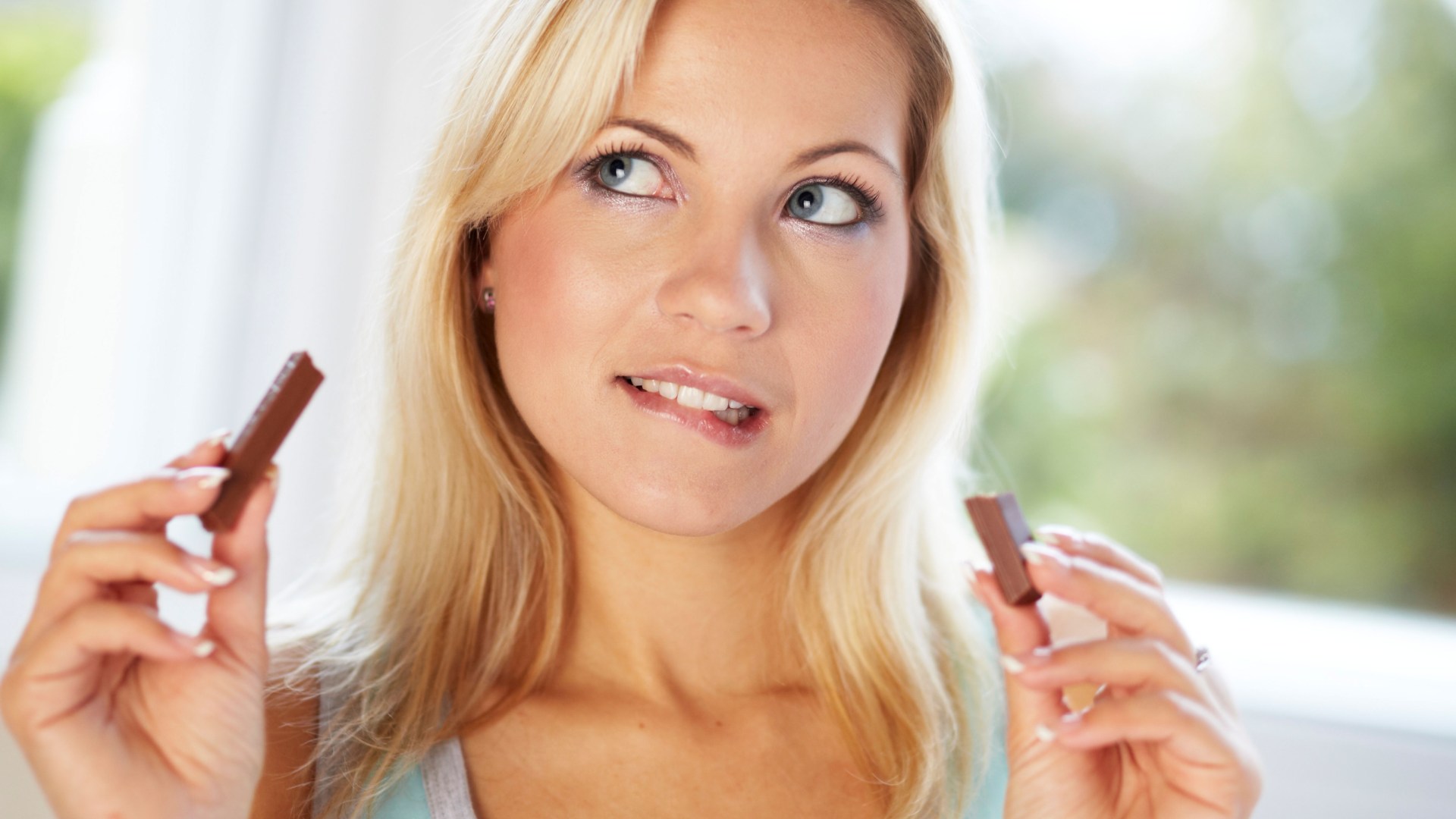 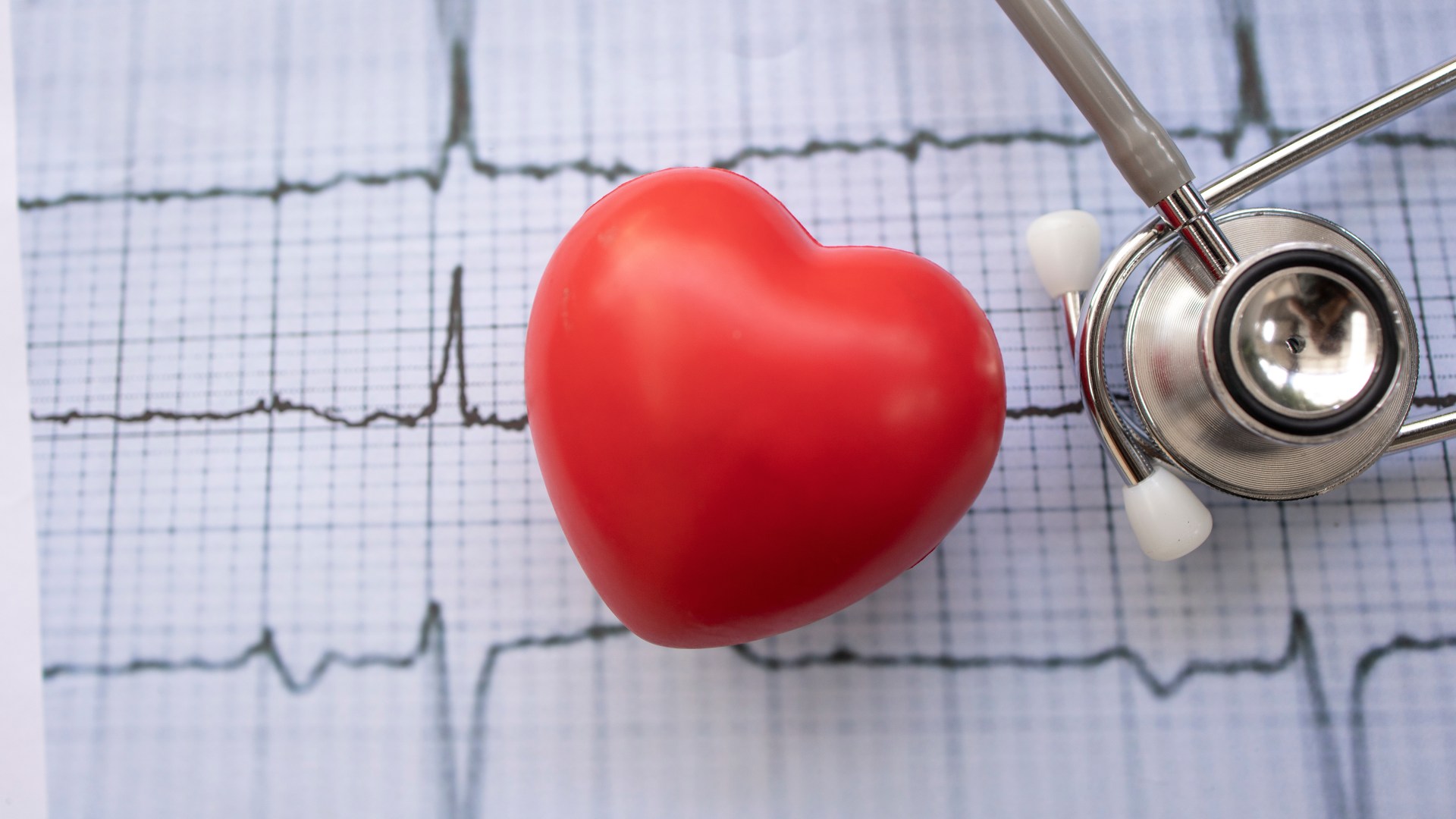 Italy offers boosters to those over 40 amid 4th virus wave

Eintracht Frankfurt prevail to pile the pressure on former boss