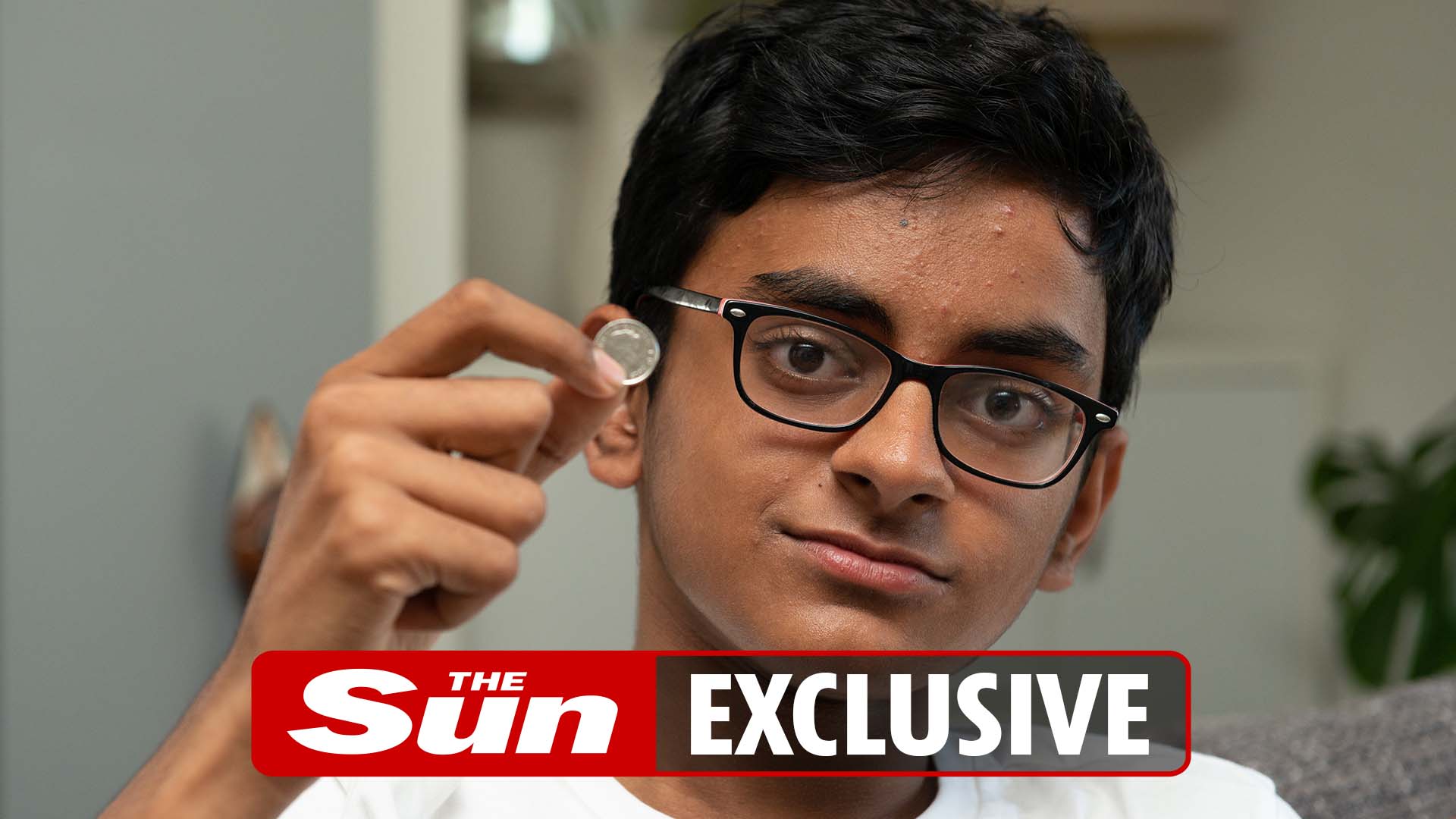 Umair Qamar vaguely remembers shoving the silver coin up a nostril as a four-year-old, then forgot all about it.

It was never spotted despite countless sore noses and trips to the doctor.

But now at last he has noticed a change for the better.

Umair said: “When I got over the shock, I felt pure relief.”

He had trudged downstairs for lunch at home in Croydon, South London, holding his nose as it was “hurting more than usual”.

He added: “I could feel something hard in it.”

Mum Afsheen told him to blow it. 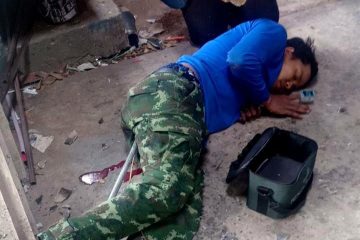 Umair went back upstairs and put cotton buds in both ears, held his left nostril and breathed out quickly from his right.

Nursery manger Afsheen, said: “He came back down after 15 minutes, just stood there and said, ‘Well, a 5p coin came out’.

“We all stopped eating. I remember asking him, ‘Are you serious?’. I just cannot believe we never knew.”

Last night Prof Claire Hopkins, at Guy’s and St Thomas’ Hospital in London, said: “Young children have a fascination with inserting things in their nostrils, and 5p coins are the perfect size to disappear and be forgotten.”

Thousands march in Kyiv to show unity against Russian threat

How Alberta’s tech sector is turning a corner