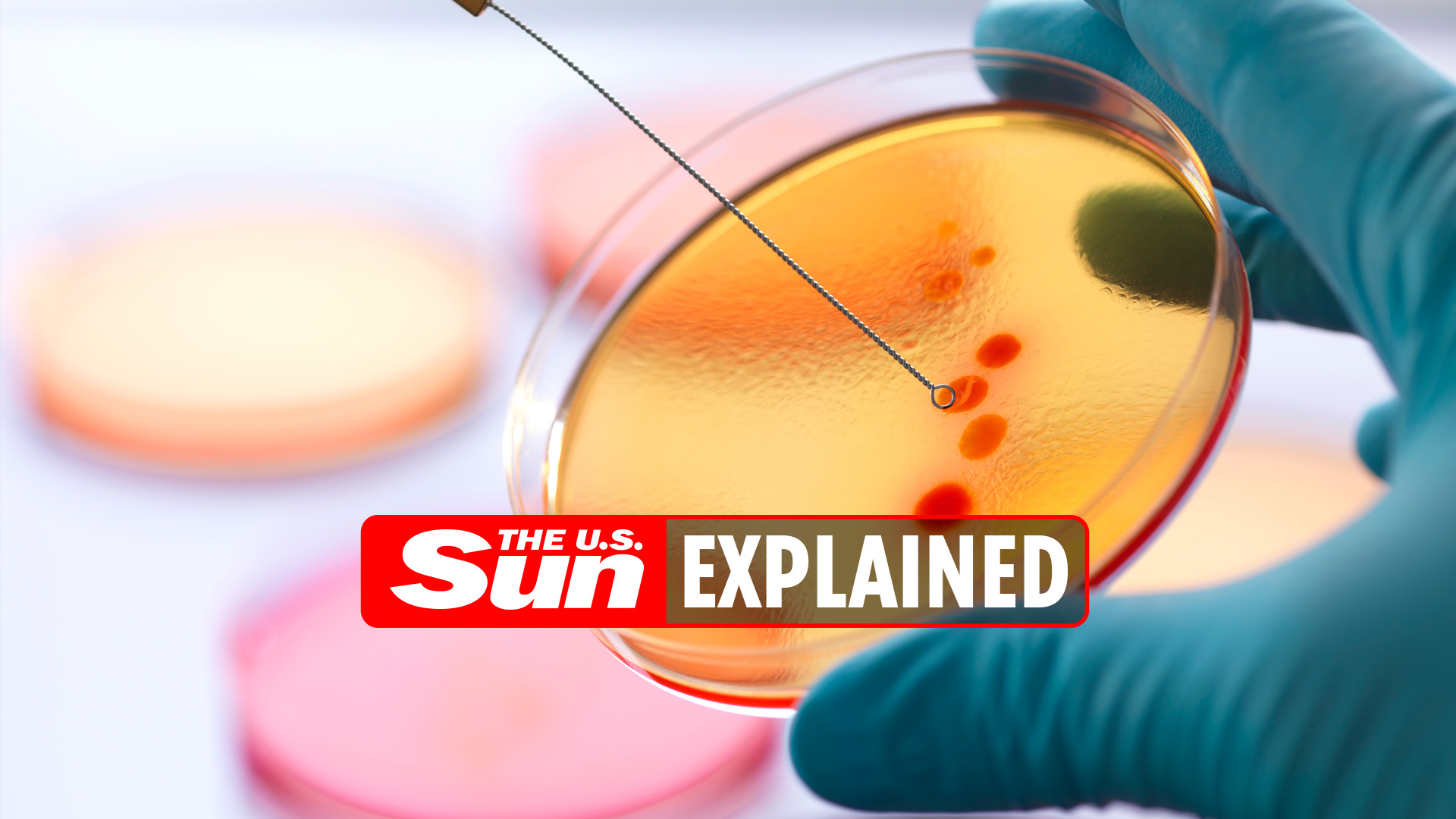 MONKEYPOX cases in the United States are on the rise as the country remains on high alert.

Due to the recent rise in cases, the Biden administration has classified the situation as a public health emergency.

On May 18, 2022, the Centers for Disease Control and Prevention learned that one United States resident had a confirmed case of monkeypox after returning to the US from Canada.

Since then, a total of 6,617 individuals have tested positive in the US for monkeypox, according to CDC data.

With the numbers continuing the rise, President Joe Biden has declared the situation a public health emergency. 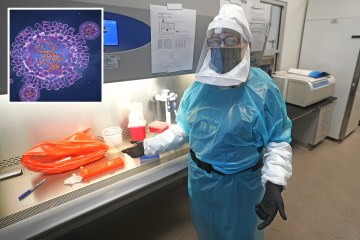 “In light of all of these developments and the evolving circumstances on the ground, I want to make an announcement today that I will be declaring a public health emergency,” Health and Human Services Secretary Xavier Becerra told reporters, via CNBC.

The decision comes one month after WHO declared monkeypox a global health emergency after more than 26,000 cases were reported in 87 countries.

Monkeypox is a rare disease that causes several symptoms and a distinctive bumpy rash.

According to the CDC, the first human case of monkeypox dates back to 1970 and was reported in the Democratic Republic of the Congo.

However, the disease itself dates back to 1958, when two outbreaks of a pox-like disease happened in monkeys that were being used for research.

Some of the most common symptoms include:

People infected with monkeypox will usually start to experience symptoms five to 21 days after initial infection.

Monkeypox can last anywhere from 2 to 4 weeks, and while WHO says the monkeypox virus is similar to human smallpox, it can still be fatal.

So far, there have been five reported deaths worldwide, according to the University of Minnesota’s Center for Infectious Disease Research and Policy.

Is there a vaccine for monkeypox?

While there is no specific vaccine for monkeypox in the United States, Biden stated that the smallpox vaccine is effective and that the country has enough “to deal with the likelihood of a problem,” according to USA Today.

“I just don’t think it rises to the level of the kind of concern that existed with Covid-19,” Biden said during a separate press conference.

When asked if Americans can expect a similar response to the Covid-19 pandemic, he stated that it “doesn’t seem to be a need for any kind of extra efforts beyond what’s going on,” but added that “people should be careful.”

At this time, it remains unclear if a specific monkeypox vaccine is in development.