THREE in ten Brits are worried about a loved one’s booze habit.

The figure has nearly doubled since the summer of 2021.

And more social mixing makes it easier to notice when someone has a problem.

Pals are the most likely cause for concern, followed by partners and parents, according to a report by campaigners Drinkaware.

But CEO Karen Tyrell said: “There are things we can do to help.” 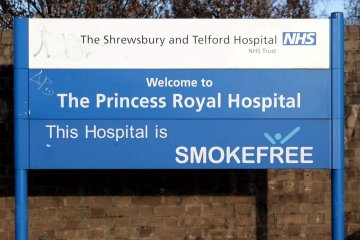 These include planning drink-free days or using the Drinkaware app to help keep the habit under control.

The most common problem was being kept awake at night.

Other complaints were alcohol- fuelled arguments, emotional hurt or feeling let down.

The NHS says we should not drink more than 14 units — six pints of beer or six medium glasses of wine — each week.

Second-string Dortmund forced to settle for draw in Copenhagen