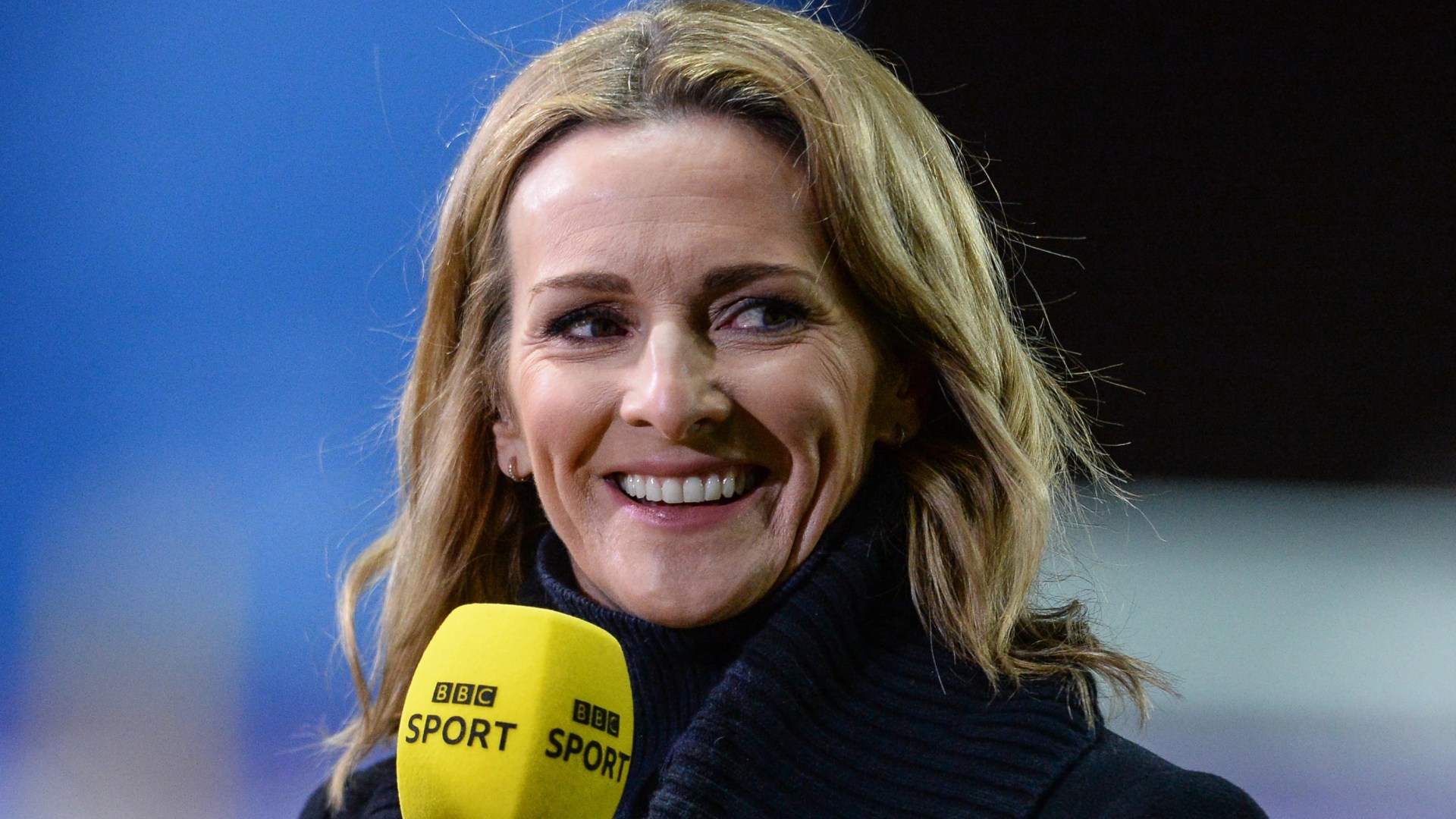 The 49-year-old was on Steven Bartlett’s The Diary of a CEO podcast when she opened up about Kenny Logan’s diagnosis.

The 50-year-old former Scotland rugby star was told he had prostate cancer in February and Gabby spoke to Steven about his illness.

It’s the most common cancer amongst men in the UK with over 40,000 new cases diagnosed each year.

New figures from the NHS have revealed that more people than ever before are receiving potentially life-saving urological checks.

Prostate cancer is very treatable if caught early and medics are now urging Brits to be aware of the signs in order to stop the illness in its tracks. 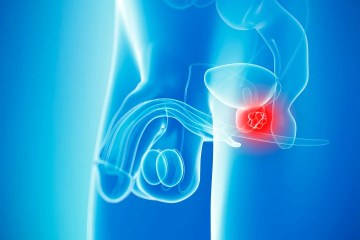 In most cases, the illness doesn’t have any symptoms until the growth is big enough to put pressure on the urethra – that tube you pee through.

The 7 symptoms to watch out for:

Many men’s prostates get larger as they age because of the non-cancerous conditions, prostate enlargement, and benign prostatic hyperplasia.

In fact, these two conditions are more common than prostate cancer – but that doesn’t mean the symptoms should be ignored.

What is prostate cancer?

Prostate cancer is a form of cancer that develops in the prostate gland.

The prostate is a small, walnut-sized gland, that only men have.

It sits around the urethra – the tube a bloke pees and ejaculates from – between the penis and the bladder.

The main point of the prostate is to produce the fluid which mixes with sperm to create semen, making it pretty vital for reproduction.

But, like all organs in the body, it can be invaded by cancer – when cells in the gland start to grow uncontrollably.

The signs that cancer has spread include bone, back, or testicular pain, loss of appetite, and unexplained weight loss.

Some 47,500 men are diagnosed with prostate cancer each year.

Many will live long lives and not experience too many nasty symptoms.

But in others, their cancer will spread, which is when the disease can turn deadly.

Prostate cancer currently kills 11,500 men a year, which is one victim every 45 minutes in the UK.

You can check your prostate cancer risk with this online tool. 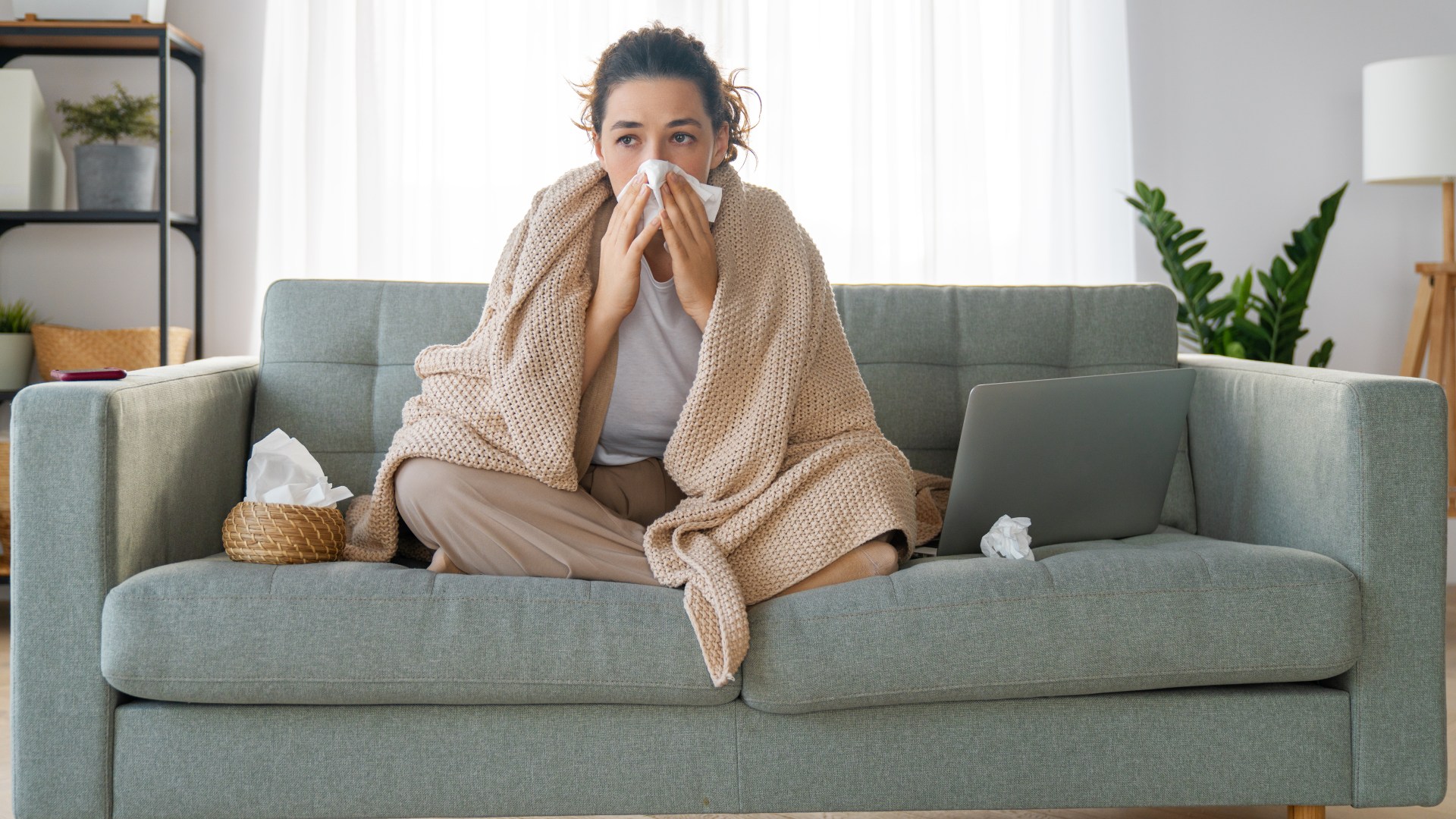 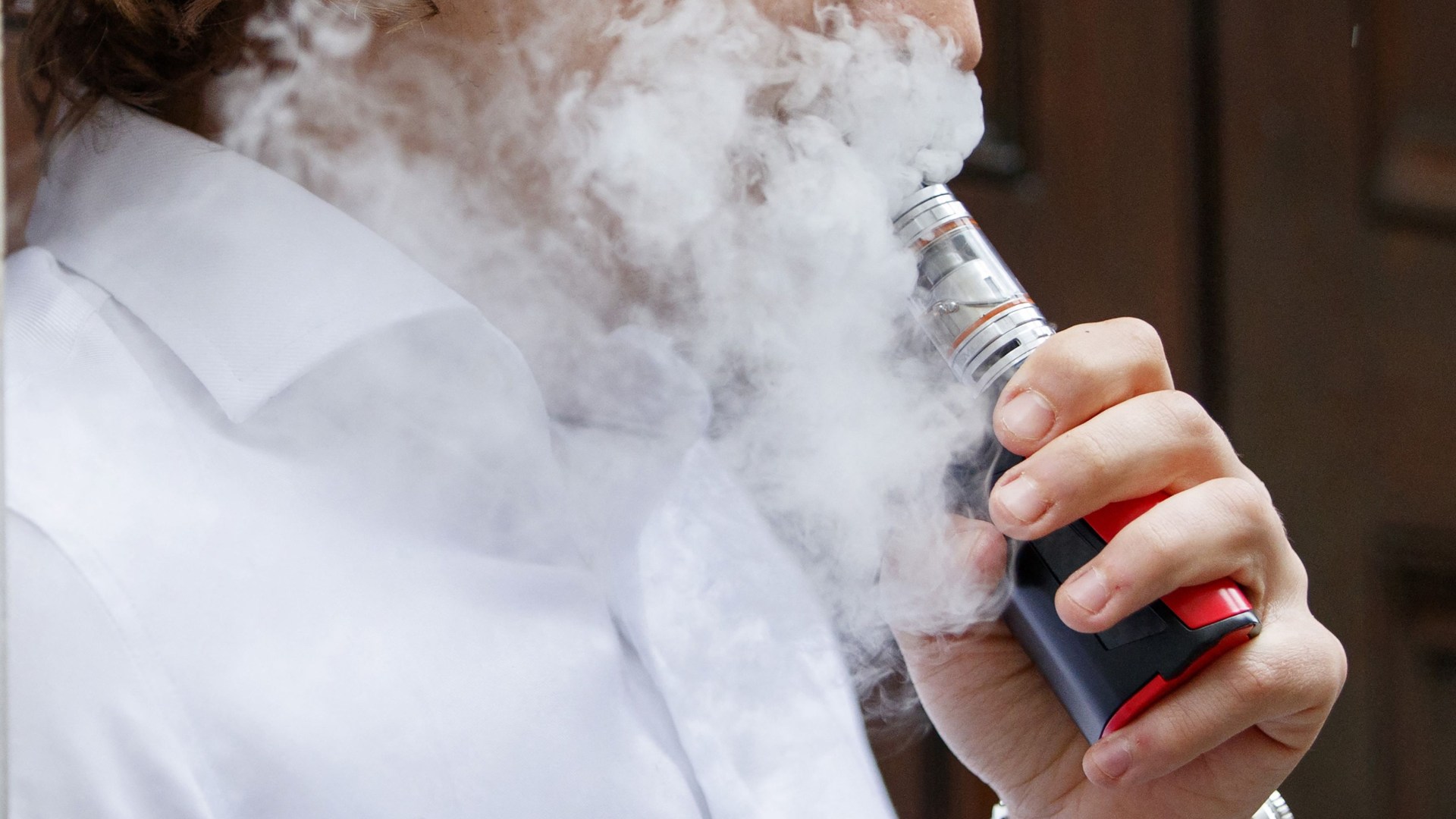 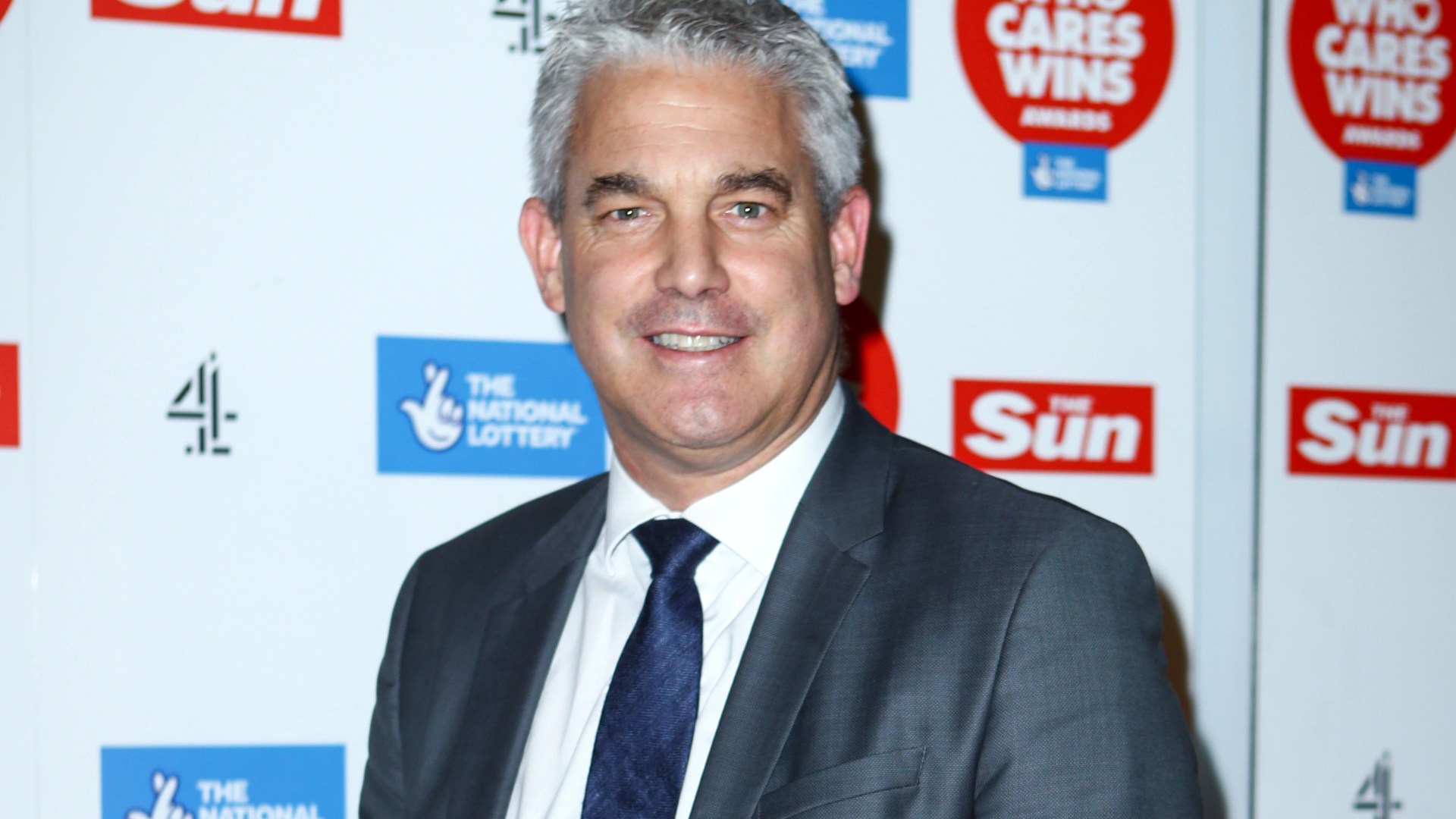 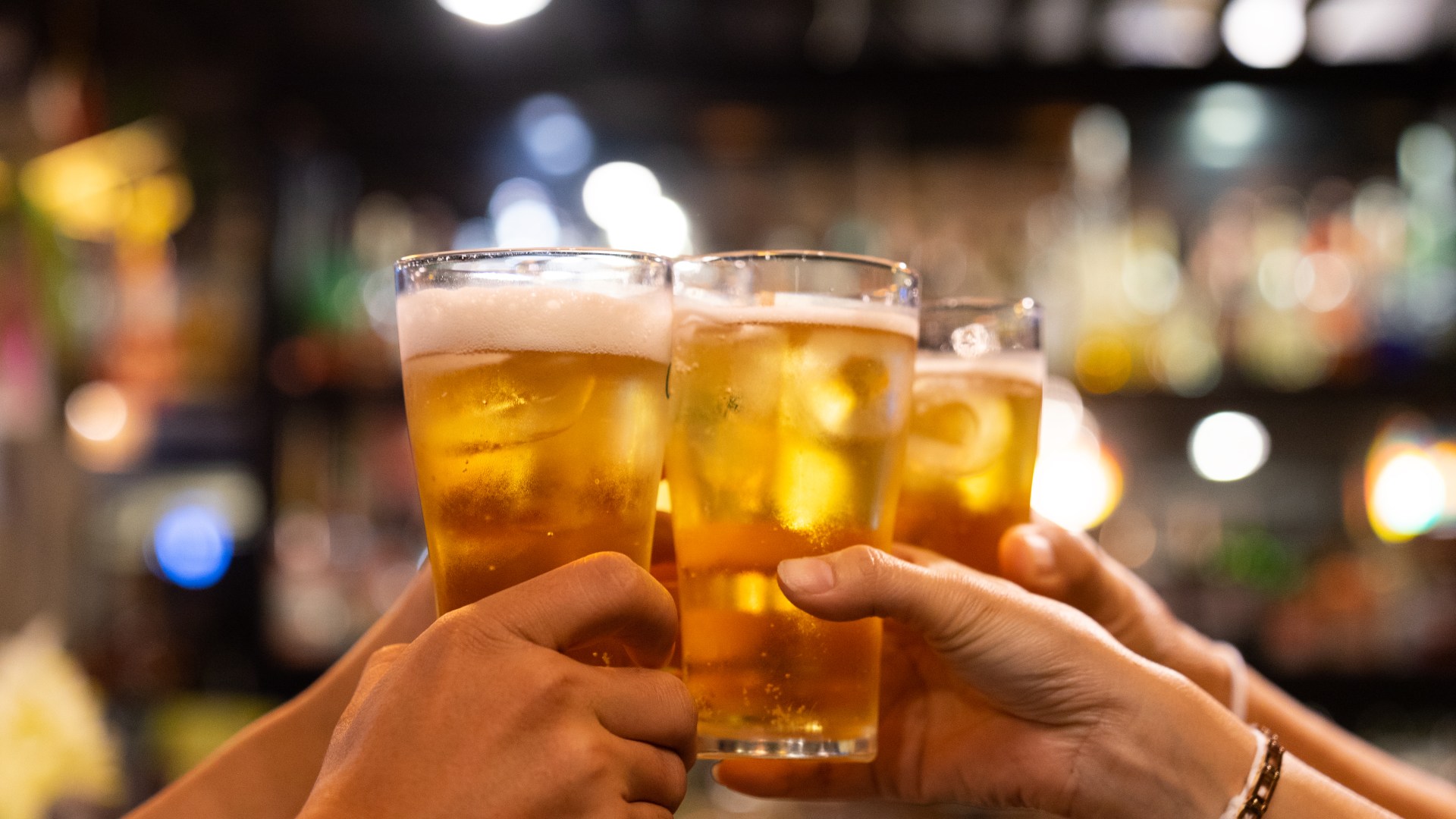 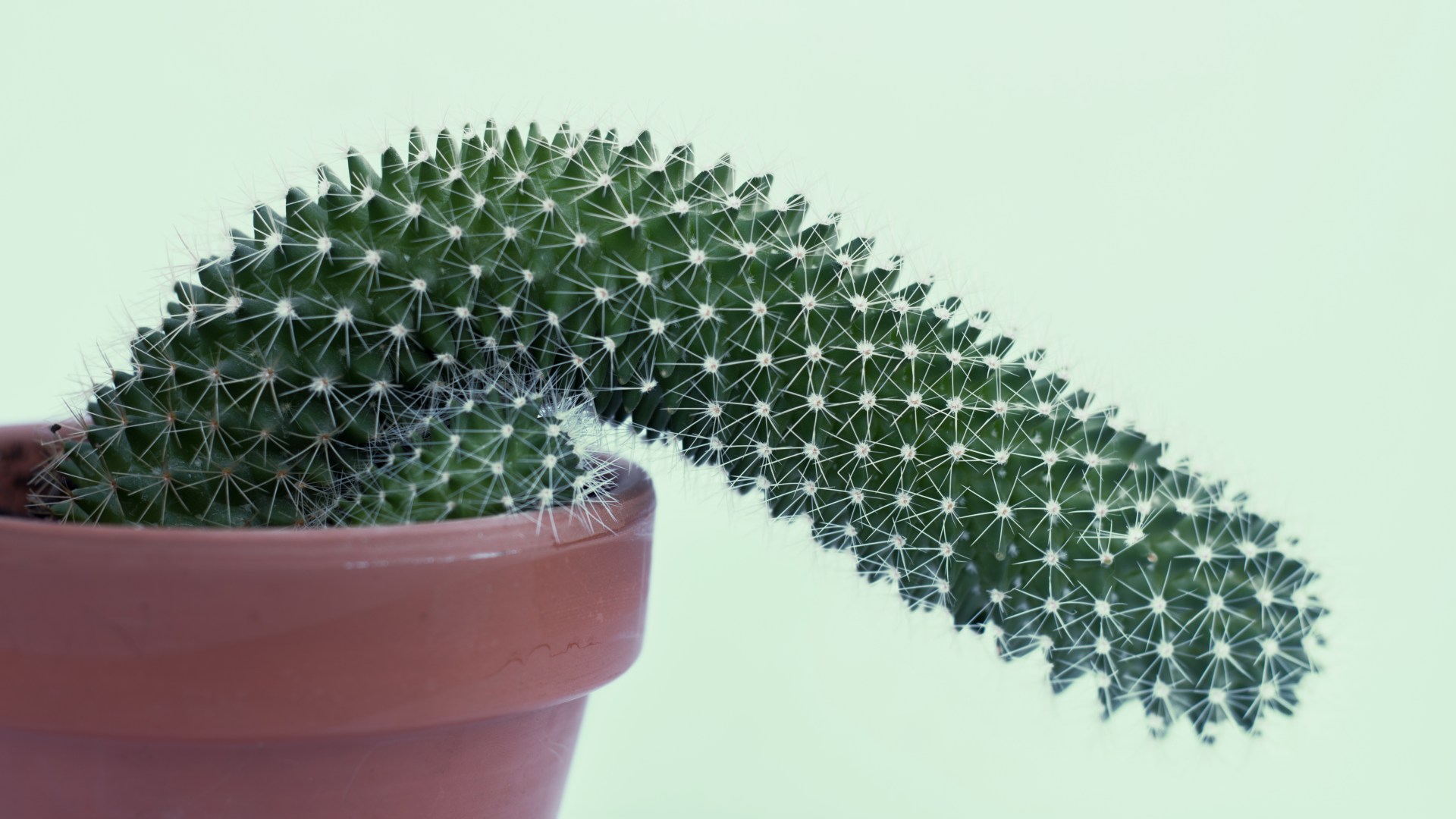 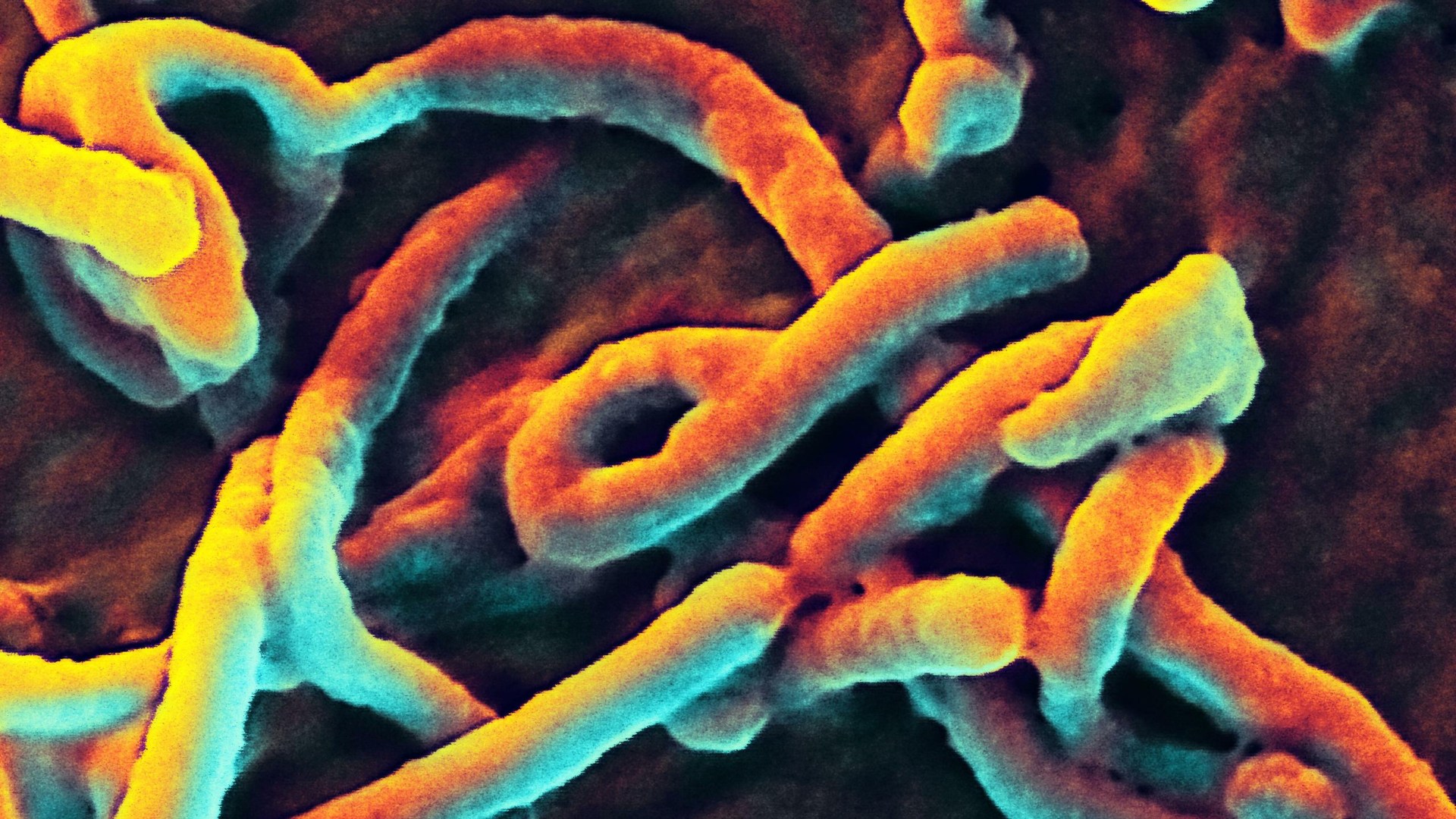 Irish tighten pandemic controls on passengers, including from Britain

Ex pro footballer stabbed man, 24, in the back after ‘row over a girl in club’