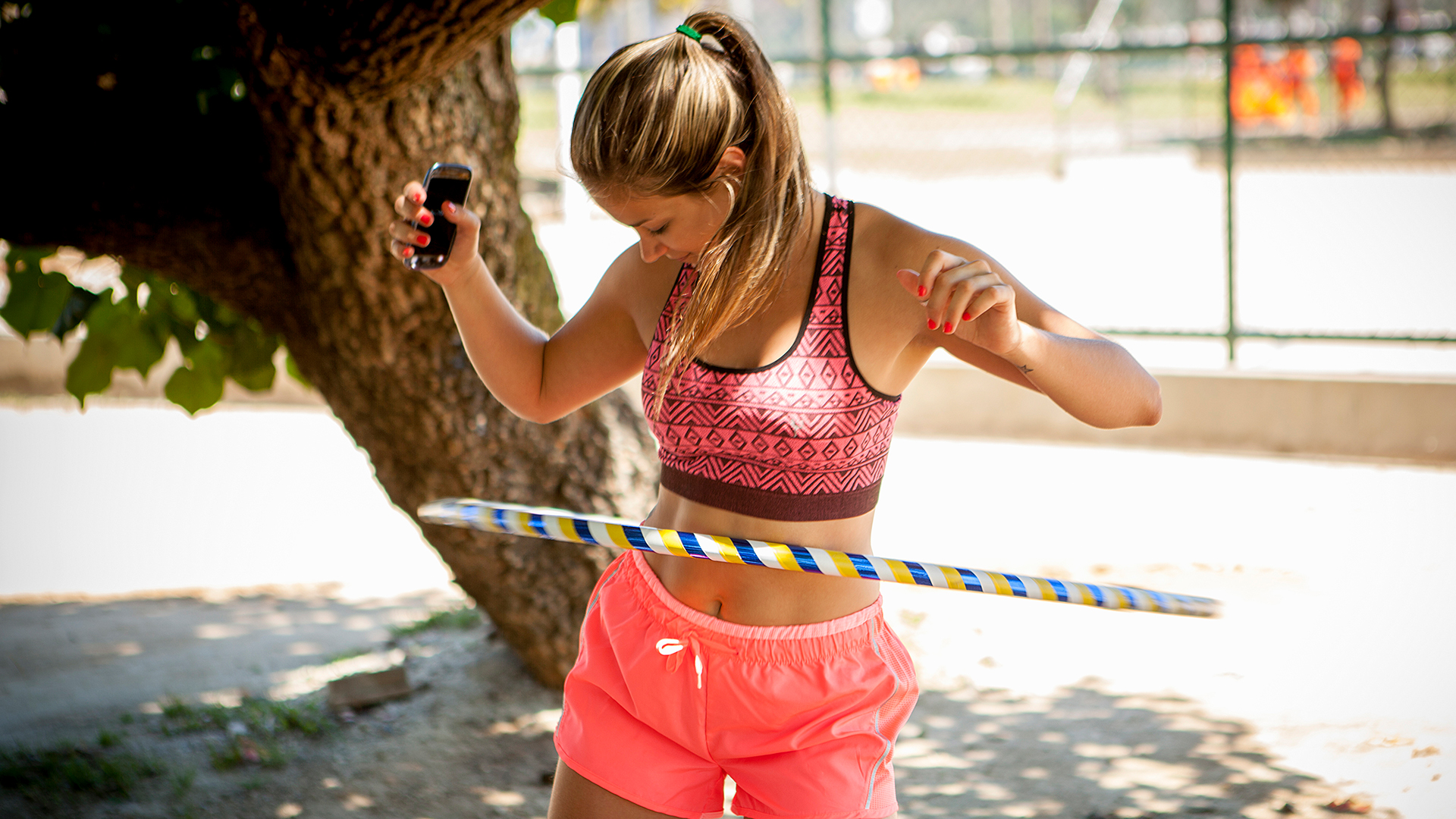 THE unusual ways that Americans have increased their physical activity have been revealed in a new study.

The research also led to the shock revelation that only just over half of Americans can touch their toes without straining.

The study, which polled 2,000 US adults to see how they’re staying active post-pandemic, found that many people are trying a number of “shortcuts” to sneak in a workout throughout the day.

A total of 54 percent said they walk around the house when on the phone, and 42 percent do exercises such as crunches and squats while watching TV.

Other respondents had more creative ideas on how to stay fit.

“Do squats while on the phone,” another added.

“Carry my grandkids on my back.” said a third.

“I dancercise,” another respondent said.

Other responses got even more creative: “Doing exercises while watching Netflix.”

“Doing steps using a step stool while heating drinks or other things in the microwave.”

“Every time I eat something, I jog around my kitchen island for five minutes.”

“I march while brushing my teeth.”

“I play with five dogs daily, multiple times a day, then I do stair reps.”

The survey was conducted by OnePoll on behalf of Voltaren Arthritis Pain Gel.

It found that now more than ever, Americans are planning on making an effort to be more in shape.

A total of 38 percent are doing at-home workouts, and 31 percent are taking mental health walks.

“Our results show that pain is the prevailing barrier that affects people who are trying to increase their movement,” said Rishi Mulgund, Brand Director, Pain Relief at GSK Consumer Healthcare.

“Those with osteoarthritis (OA) have an especially challenging time, as OA negatively affects them an average of four days a week.“

New Measures Announced For The 3. Liga

WHO calls for humanitarian corridor to be opened to Ukraine