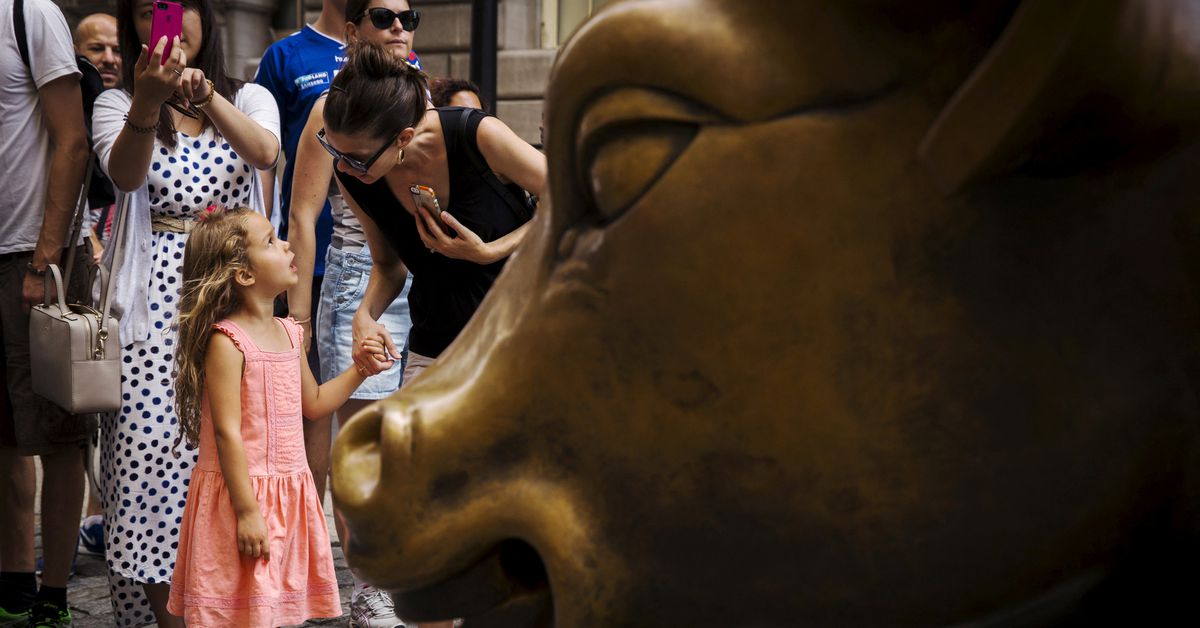 A girl speaks with her mother near a landmark statue of a bull in New York August 24, 2015. REUTERS/Lucas Jackson/File Photo

June 21 (Reuters) – Goldman Sachs forecast a 30% chance of the U.S. economy tipping into recession over the next year, up from 15% earlier, following record-high inflation and a weak macroeconomic backdrop due to the Ukraine conflict.

“We now see recession risk as higher and more front-loaded,” Goldman economists said in a note on Monday.

The latest forecast comes about a week after the U.S. Federal Reserve rolled out its biggest rate hike since 1994 to stem a surge in inflation and as several other central banks also took aggressive steps to tighten monetary policy.

“We are increasingly concerned that the Fed leadership has set a high and inflation-specific bar for slowing the pace of tightening,” Goldman said.

Meanwhile, economists at Morgan Stanley on Tuesday placed the odds of a U.S. recession for the next 12 months at around 35%.

“At this point, a recession is no longer just a tail risk given the Fed’s predicament with inflation,” Morgan Stanley said.

Goldman forecast a 48% cumulative probability of a recession over the next two years compared to its prior forecast of 35%.

“Our best guess is that a recession caused by moderate overtightening would be shallow, though we could imagine it dragging on for a little longer than it would with more policy support,” economists at Goldman added.

UBS also said a recession would be shallow if it does happen, but it does not expect one in the United States or globally in 2022 or 2023.

Goldman, before the Fed rate hike, had argued that there was a “feasible though difficult” way to rebalance the labor market and bring down inflation without a recession.

Elon Musk earlier this month told Tesla Inc (TSLA.O) executives he had a “super bad feeling” about the economy and that the electric-car maker needed to cut staff and pause hiring.

Reporting by Pushkala Aripaka and Siddarth S in Bengaluru; Editing by Shailesh Kuber and Shounak Dasgupta 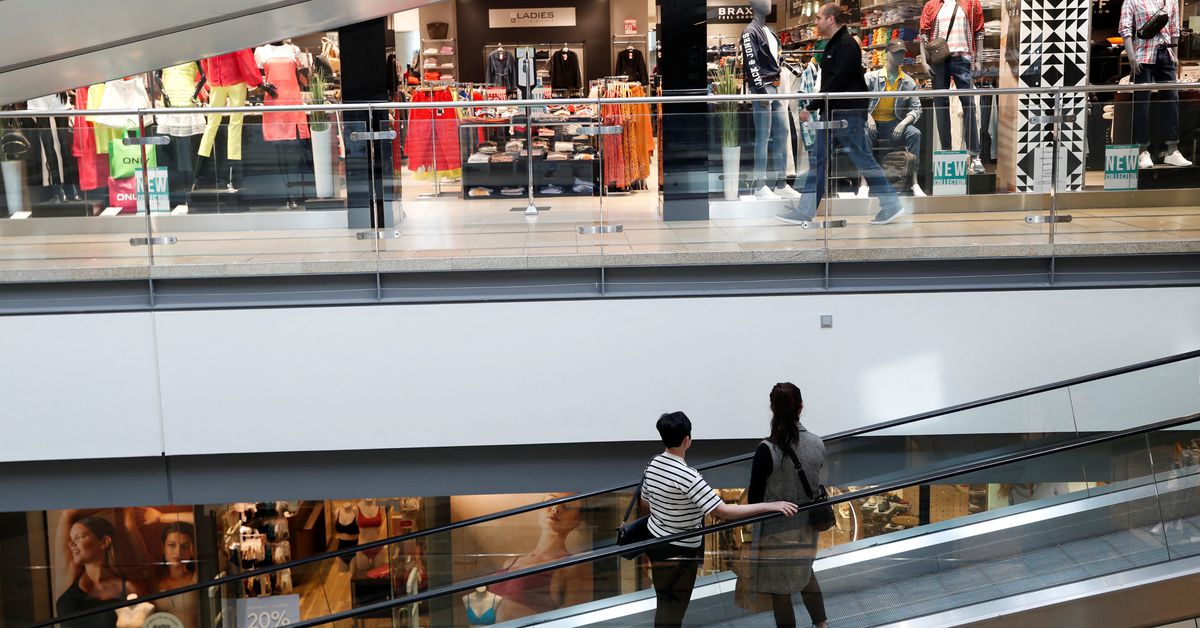 F1 US Grand Prix LIVE: Follow all the latest from Circuit of the Americas