Amid heightened concerns about inflation, respondents to the CNBC Fed Survey believe the Federal Reserve will announce a decision to taper Wednesday and begin hiking interest rates considerably sooner than previously forecast.

Respondents to the survey overwhelmingly forecast that the Fed will announce a decision to reduce its monthly asset purchases in the statement Wednesday and begin tapering in November. The Fed is expected to reduce it $120 billion in monthly purchases of Treasurys and mortgage-backed securities by $15 billion a month, which would bring purchases to an end by May.

Respondents also moved forward their forecast for the first rate hike to September 2022 from December in the last survey.

But the September average masks a more aggressive outlook: 44% of the 25 respondents believe the Fed will raise rates by July, meaning rate hikes will follow the end of taper by just a few months.

Expectations for a modest pace of both tapering and hiking rates from the Fed were a source of criticism from many respondents: 60% believe inflation is a big enough concern that the Fed should halt all asset purchases now.

“The Fed’s current idea of dealing with inflation is to take their balance sheet from $8.5 trillion to about $9 trillion by next July and still have rates at zero,” said Peter Boockvar, chief investment officer at Bleakley Advisory Group, noting that the Fed will still be adding to its balance sheet while it tapers. “Inflation and the bond market response are about to run over the Fed.”

That criticism extends to the Fed’s go-slow approach on rate hikes.

“At some point, the Fed is going to have to accelerate its timetable for rate hikes or risk losing credibility,” said John Ryding, chief economic advisor at Brean Capital.

Fed funds futures markets have a 58% probability of the first rate hike in June and a 73% chance of a second hike by December.

Calls for faster tightening comes as concern about inflation has risen to the No. 1 risk facing the economy, according to respondents, eclipsing Covid.

Forecasts for the consumer price index in 2021 rose for the seventh straight survey, standing now at 4.8% year over year, up from 4.4% in September. For 2022, the CPI is forecast to rise 3.5%, up from 3% in the September survey, a sign that inflation is believed to be moving further away from the Fed’s 2% target.

While 64% continue to say the recent increase in inflation is temporary, many still continue to sound the alarm bells. In fact, 40% want the Fed to address the problem with rate increases now. Just 26% say inflation has peaked, with expectations that the rate of price increases will continue to rise thru January.

“The correct question to ask is, ‘Will inflation come back down to the Fed’s 2% target without a recession?’ I don’t think it will. I’d characterize the recent increase in inflation as ultimately temporary but very persistent,” said Robert Fry, chief economist at Robert Fry Economics.

Nearly two-thirds believe the Fed should offset new spending by quickening the pace of its taper, and 40% prefer faster rate hikes in response compared with 56% who opposed such measures.

On overall growth, the outlook continues to decline, with GDP forecast around 5% this year, down from 6.6% in the July survey and 3.6% forecast for next year.

On the outlook for stocks, CNBC launched a new question in the survey, the Risk/Reward Index, where it asked respondents to gauge the probability of a 10% upside and downside move in stocks over the next six months.

The first results show a 48% chance of a 10% downside move and a 39% chance of a 10% upside move, yielding an index of -9. Along similar lines, 72% believe that stocks are overvalued relative to their outlook for growth and earnings, up from 56% in the prior survey, but not as high as it was in the summer when it neared 90%.

Respondents believe the S&P 500 will actually fall half a percentage point between now and year end and rise just 3% next year. Stocks are forecast to face a rising 10-year Treasury yield that hits 2.2% in 2022. 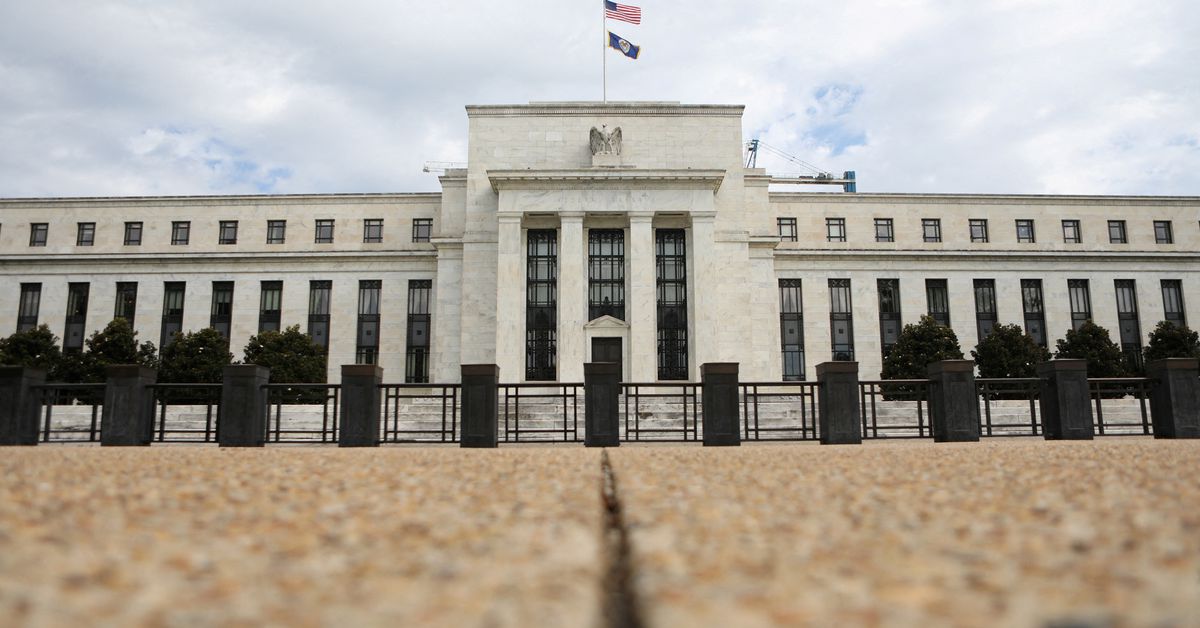 Slowed producer prices another plus for Fed’s inflation fight

U.S. payrolls surged by 261,000 in October, better than expected as hiring remains strong 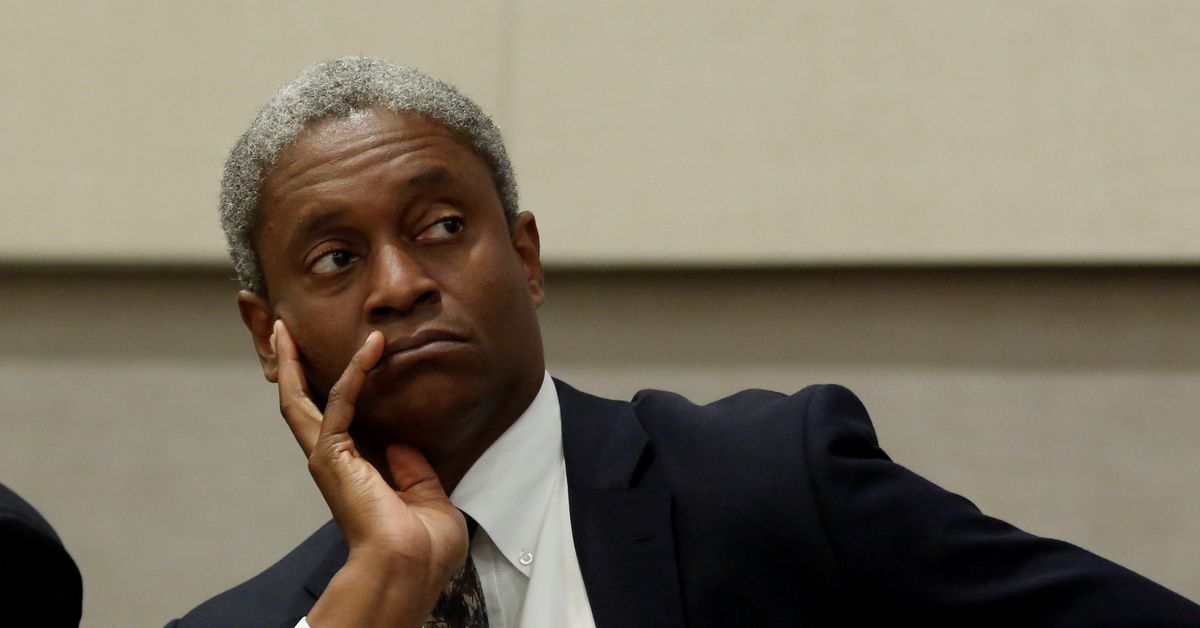 EU admits US shift to Asia is ‘undeniable’

‘I don’t wish it on my worst enemy’: Calgarians detail life with an electricity load limiter