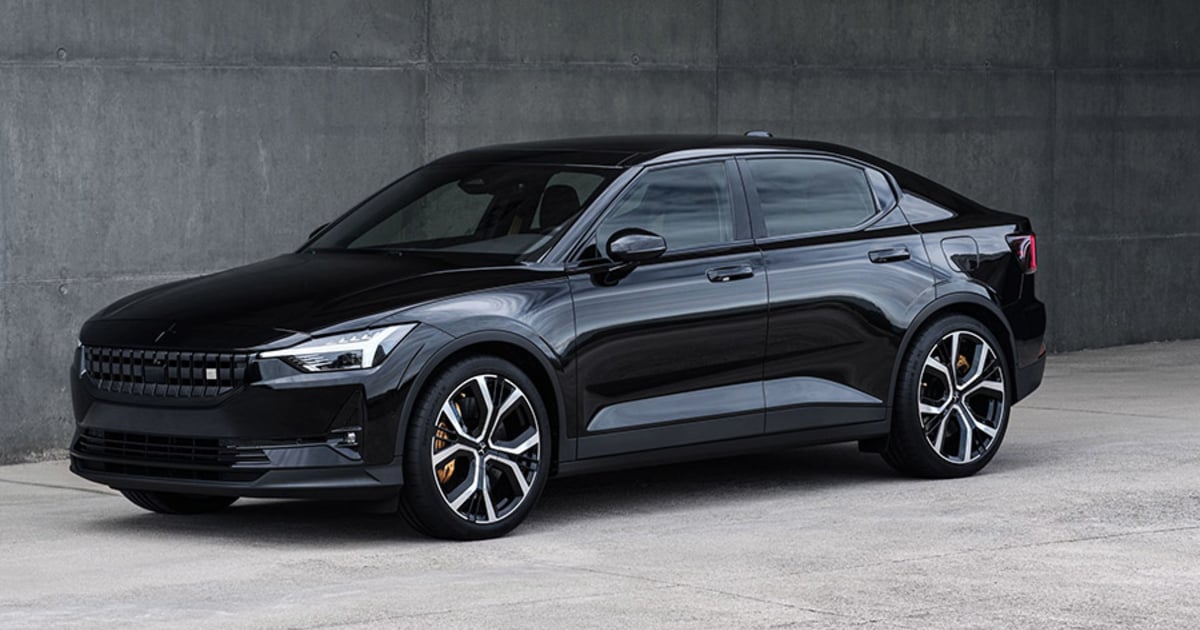 Polestar increased sales of its electric vehicles by 125 percent to 21,200 during the first half, nearly matching its full-year volume from last year.

Despite the strong first-half numbers, the Tesla rival still expects to fall 15,000 units short of its sales target of 65,000 this year, blaming the hit on COVID-19 lockdowns in China, where it produces its only model, the Polestar 2.

“I am very confident that the strong momentum we have seen this year in brand awareness and sales figures will accelerate powerfully in the coming years as more ground-breaking cars are revealed,” Polestar CEO Thomas Ingenlath, who will speak at the Automotive News Europe Congress on Thursday, said in a release.

Without providing specifics, the company said that its order book its getting a lift from its deal with rental car firm Hertz Global Holdings, which announced in April it would buy up to 65,000 Polestar electric vehicles over five years.

To help recover lost volume, Polestar has introduced of a second shift at its factory in Luqiao, China. The company said it is confident it will hit its delivery targets starting next year.

A key part of reaching its 2023 goal — 124,000 global sales — is the arrival of the Polestar 3 premium large SUV, which will have its global debut in October. 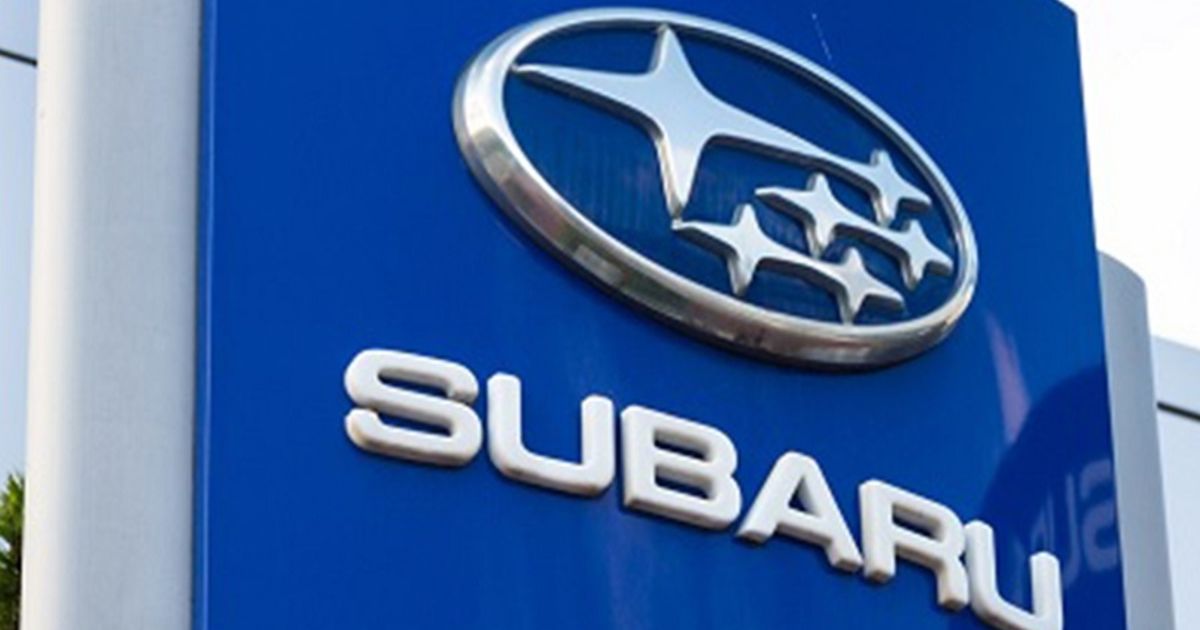 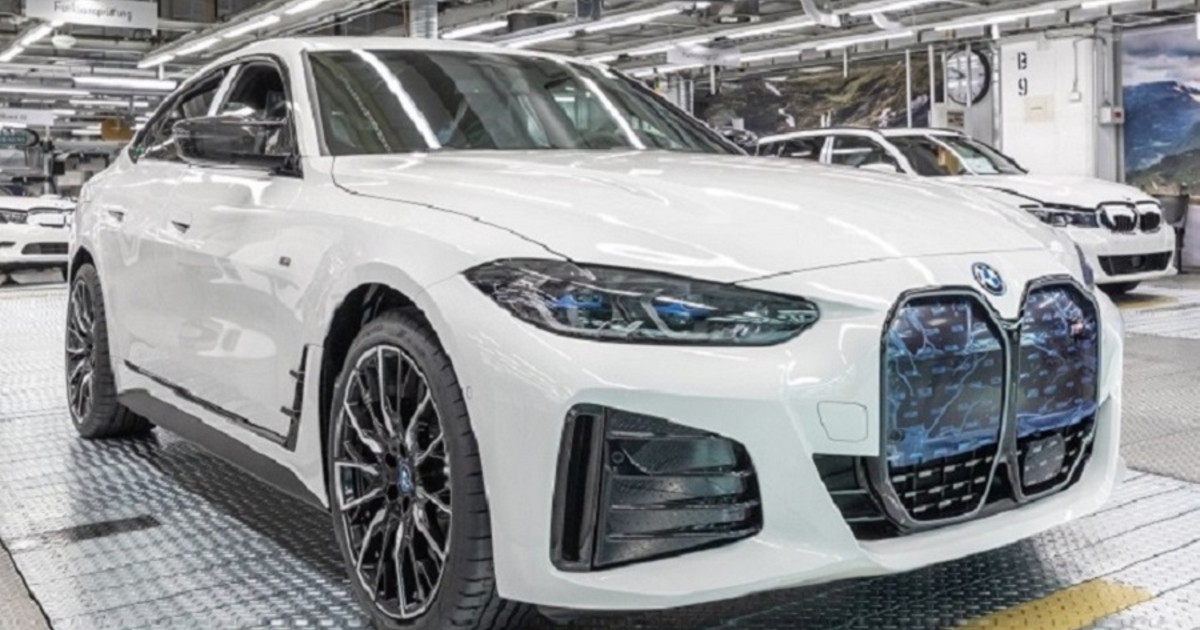 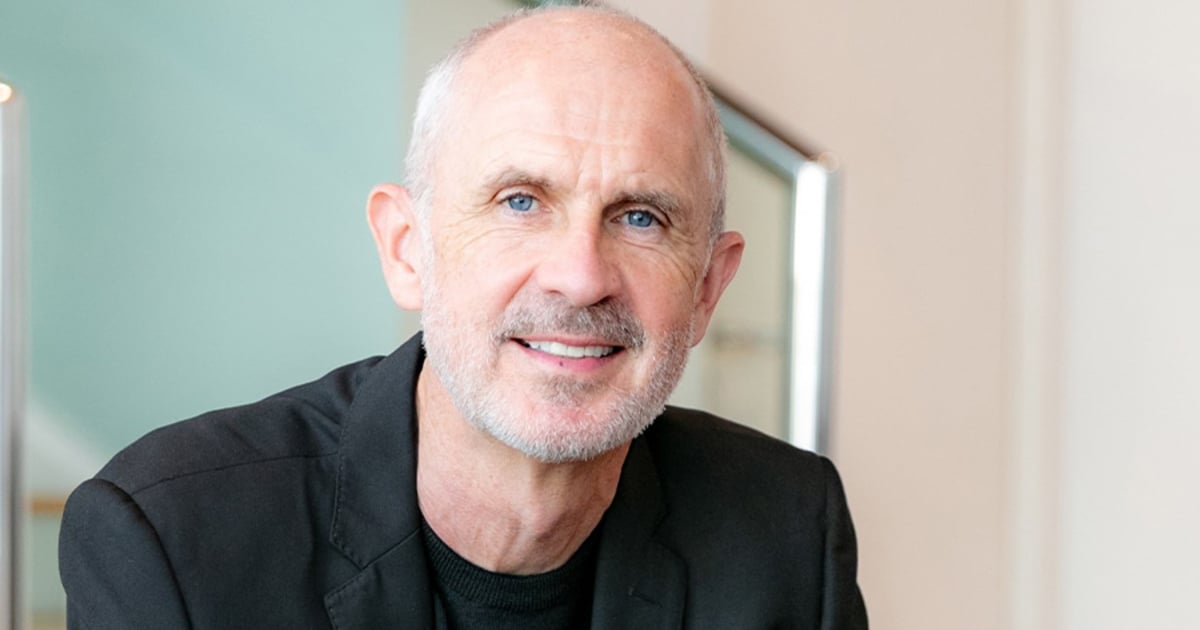 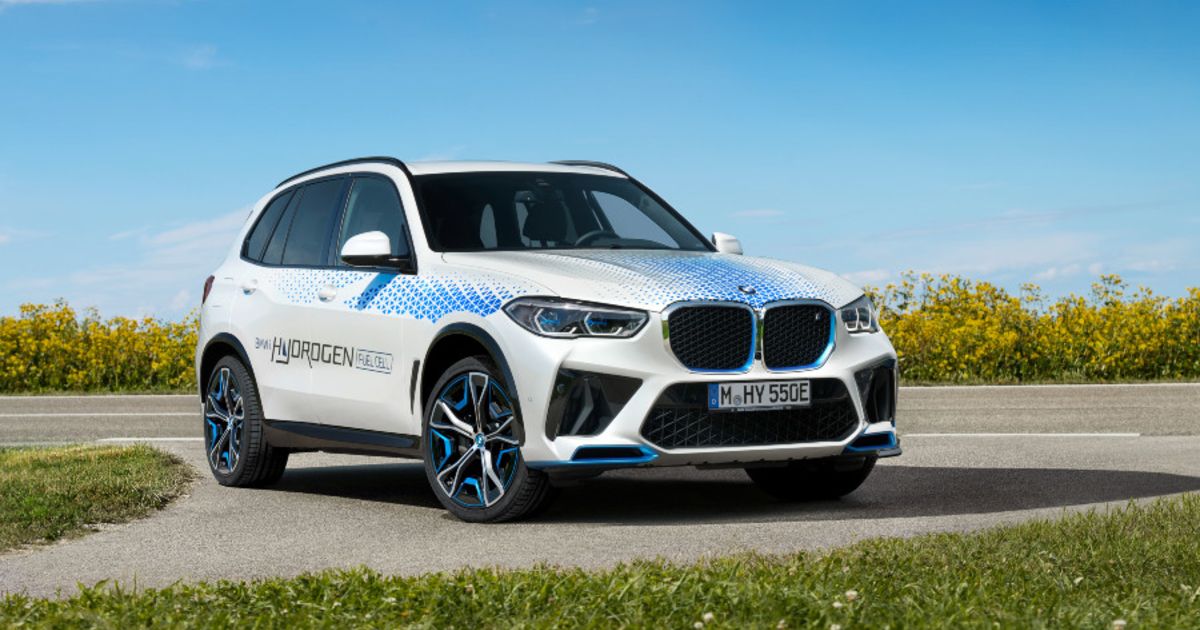 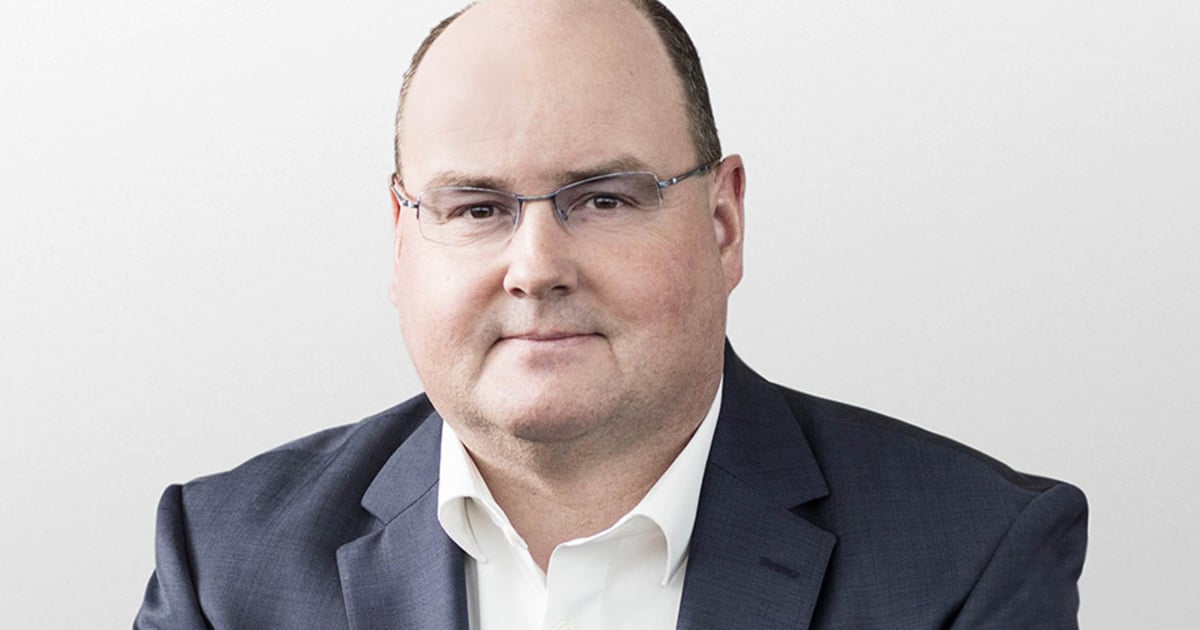 Russia is looking for a pretext to invade Ukraine, Trudeau says

When does Pluto return?